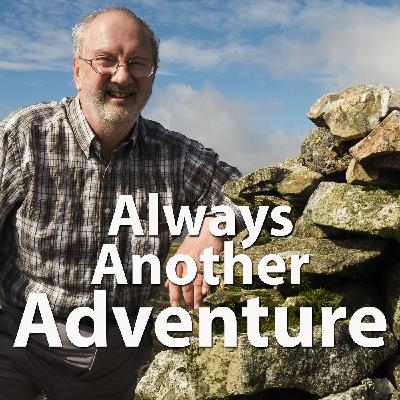 When you watch spectacular adventures on TV it’s easy to forget about the teams of people who’re filming the adventurers.  Very often those teams have been led by Richard Else.

A judge at Banff Mountain Film Festival, Richard talks about the people he’s worked with; the challenging environments he has worked in; the many and varied difficulties of making a great adventure film, including managing not to die.  At a time when the tech need to shoot and edit a movie fits in a pocket, Richard shares thoughts on making great adventure films with the latest technology.

Please buy me a virtual coffee and support the podcast 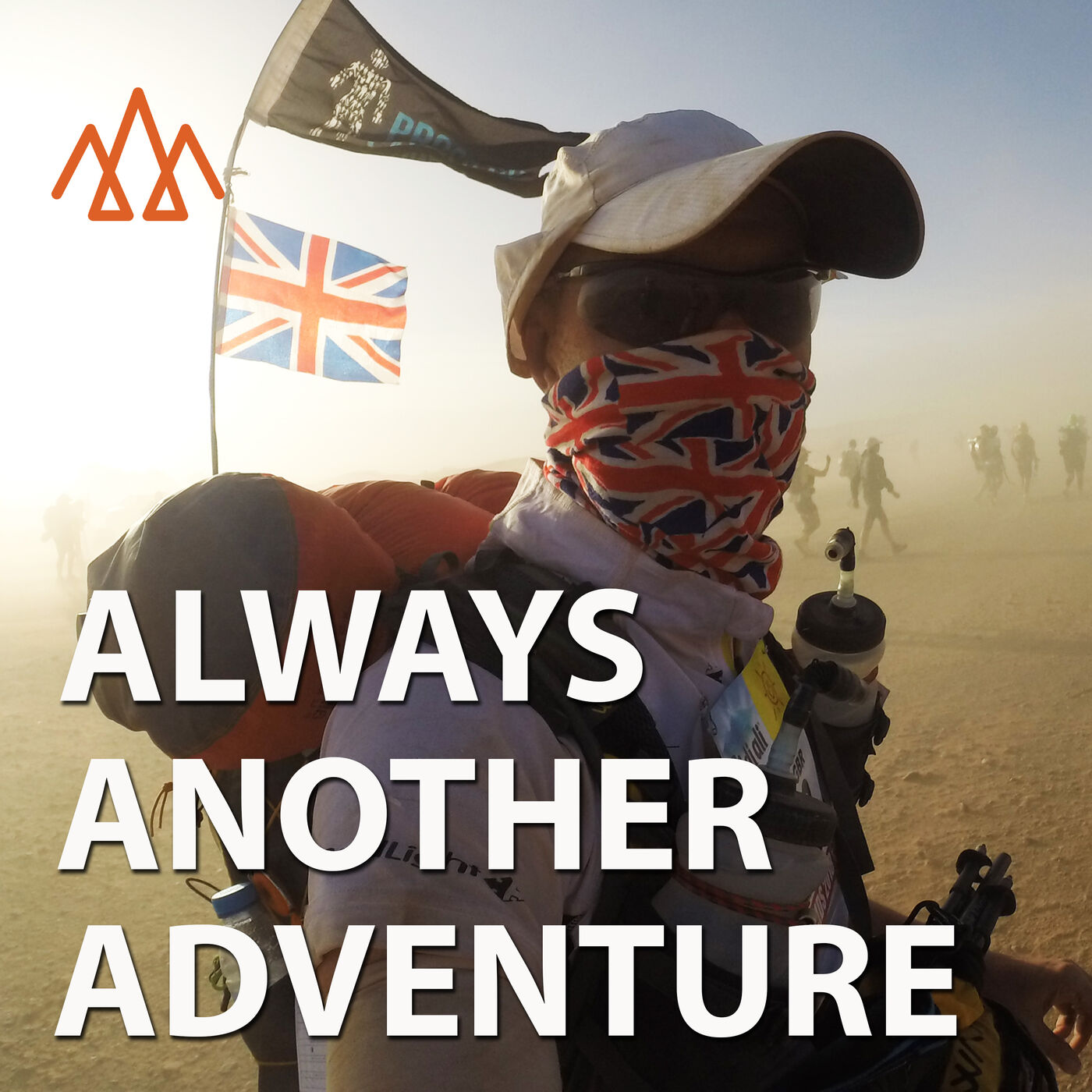 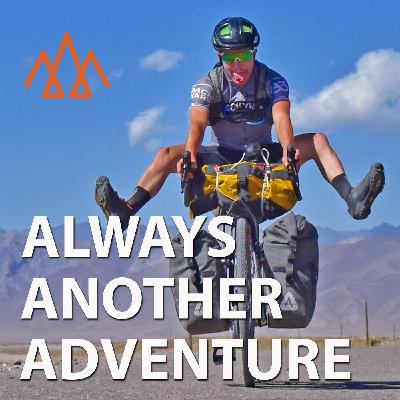 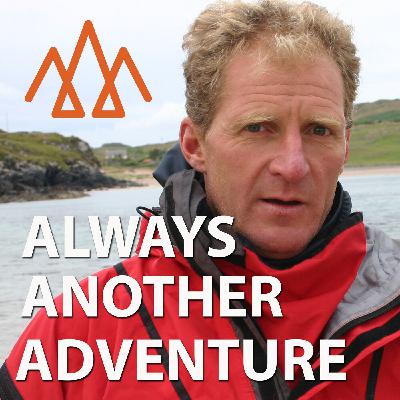 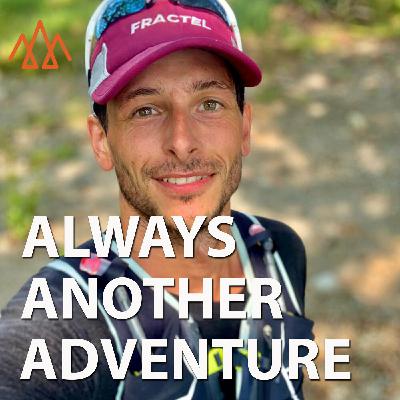 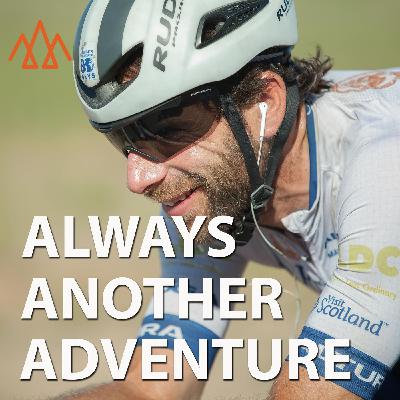 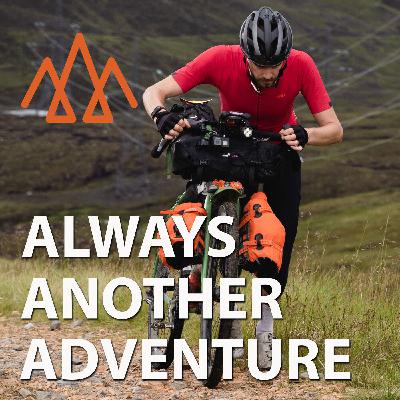 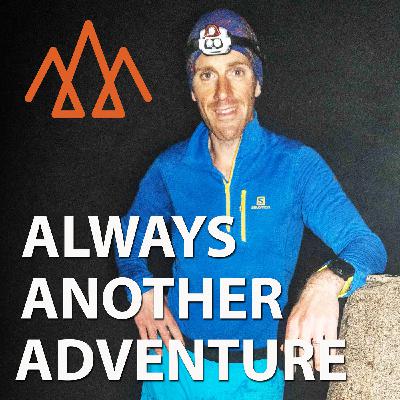 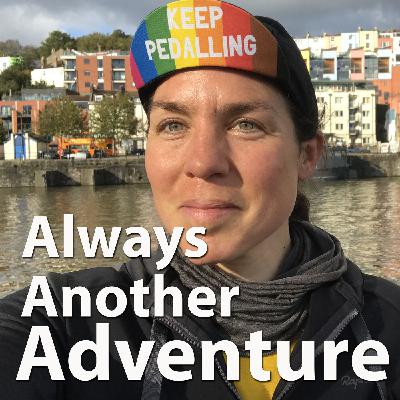 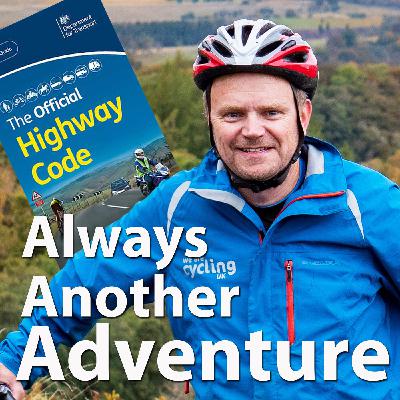 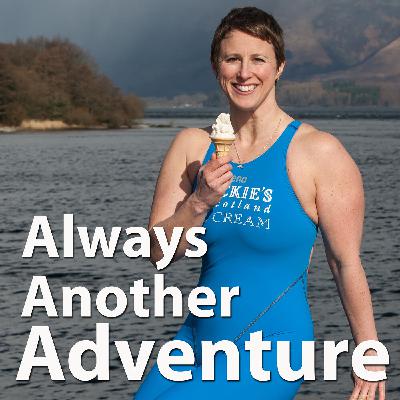 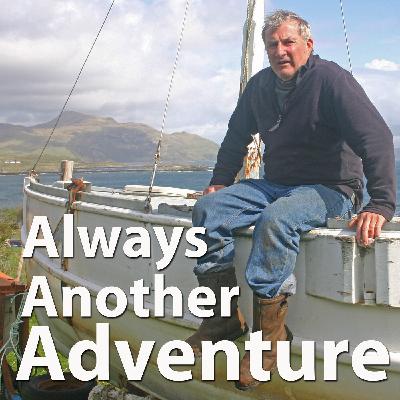 31. Trevor Potts. In the wake of Shackleton 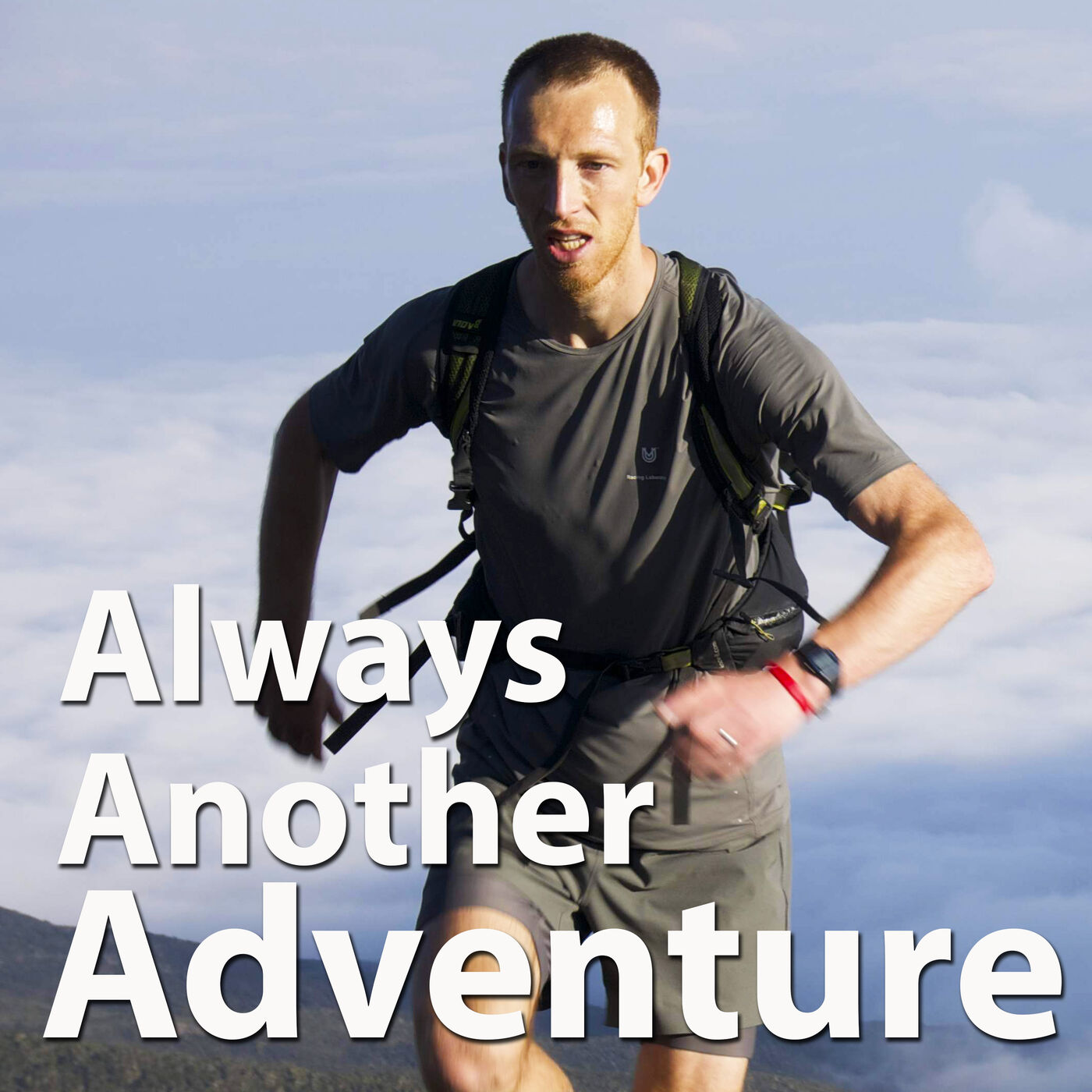 30. Dr Andrew Murray. Running Scotland to the Sahara and more... 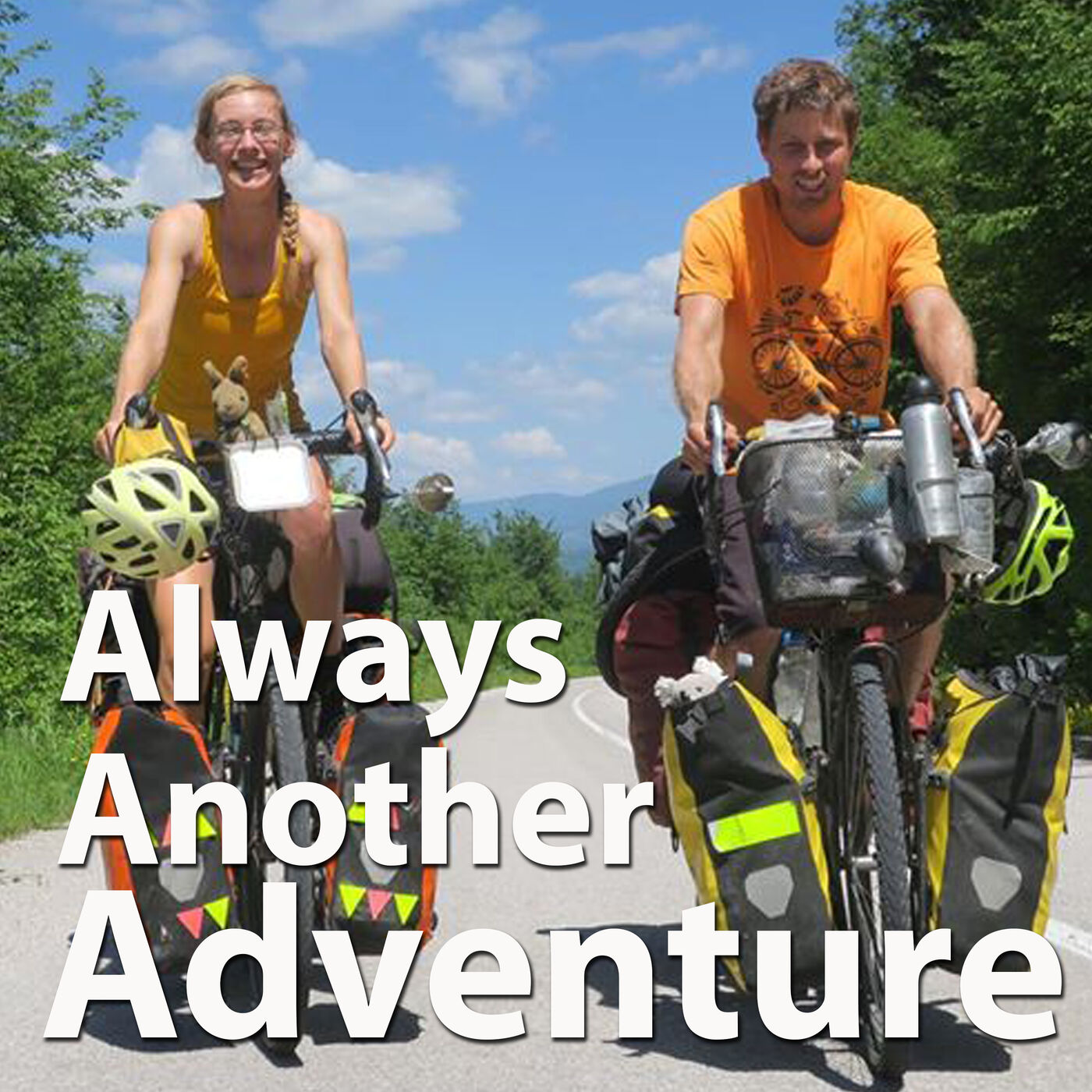 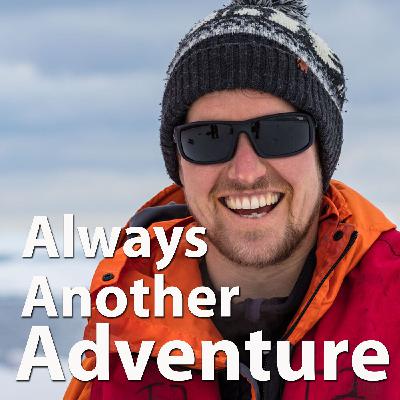 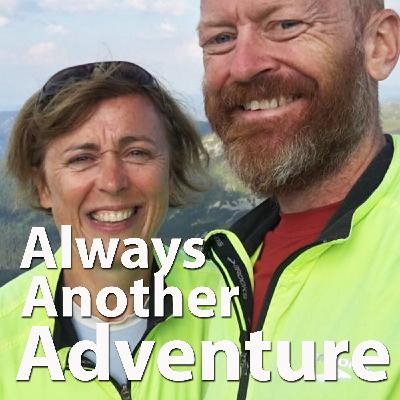 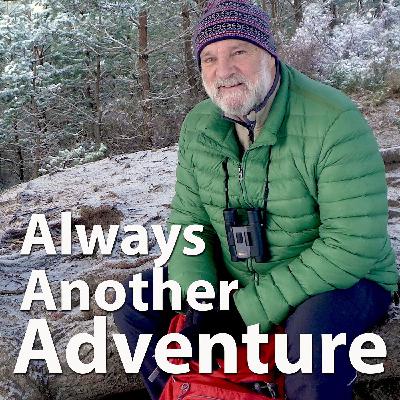 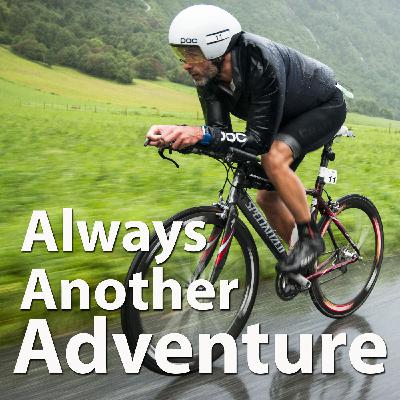 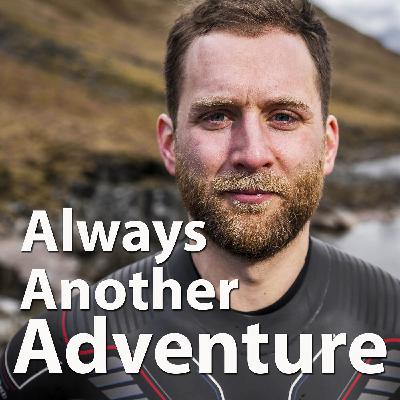 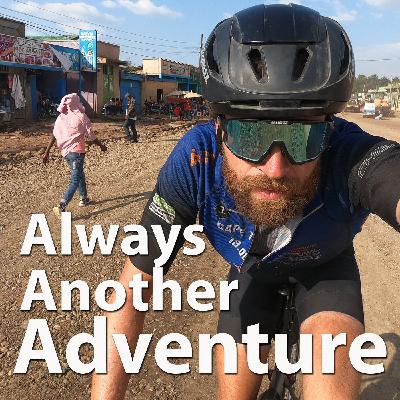 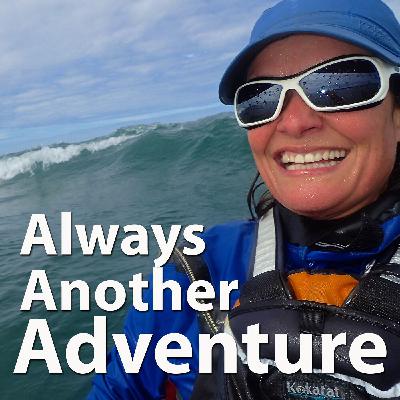