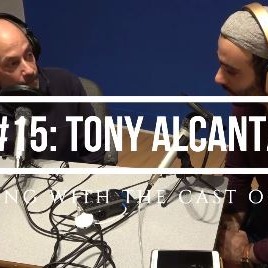 Vancouver's #1 Dialect Coach and Founder of Tony Alcantar & Associates, Tony talks about dialect coaching Martin Freeman, Ewan McGregor & Billy Bob Thornton on FX's Fargo & other actors on the many productions he's worked on. We also discussed the necessity and specifics of Standard American dialects, his work as an actor and much more.
Comments
In Channel 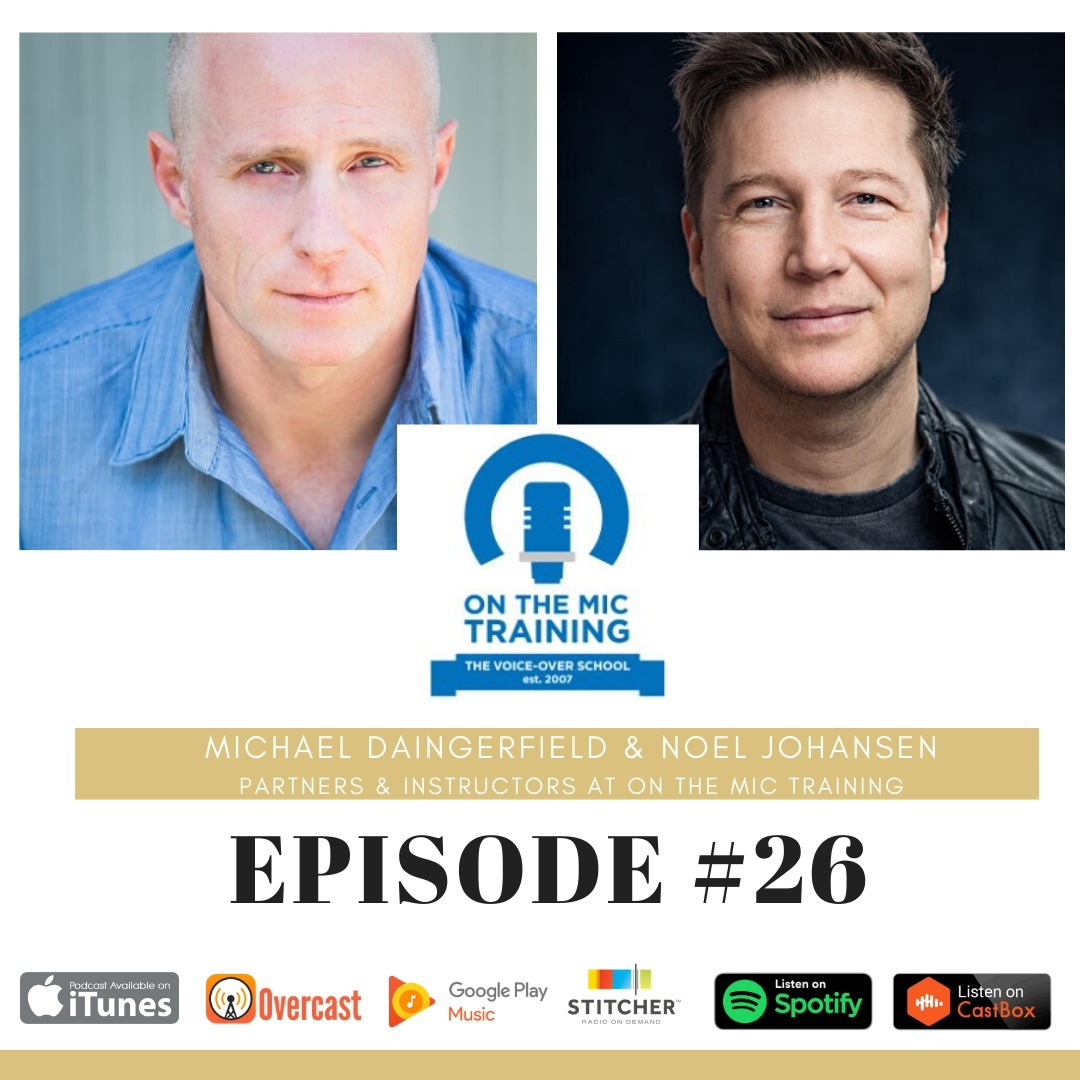 #26: Discussing the Voice-over industry with On The Mic Studio 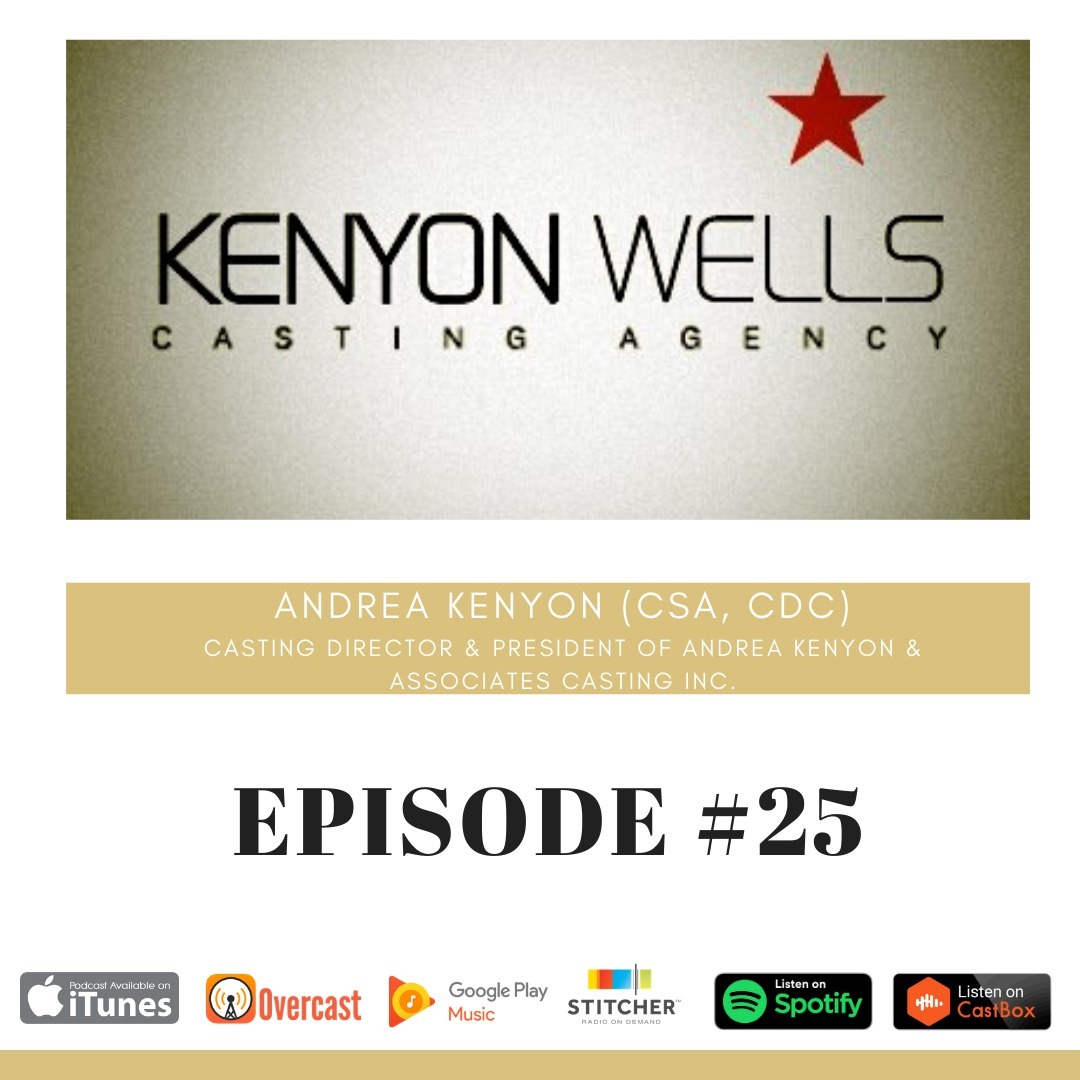 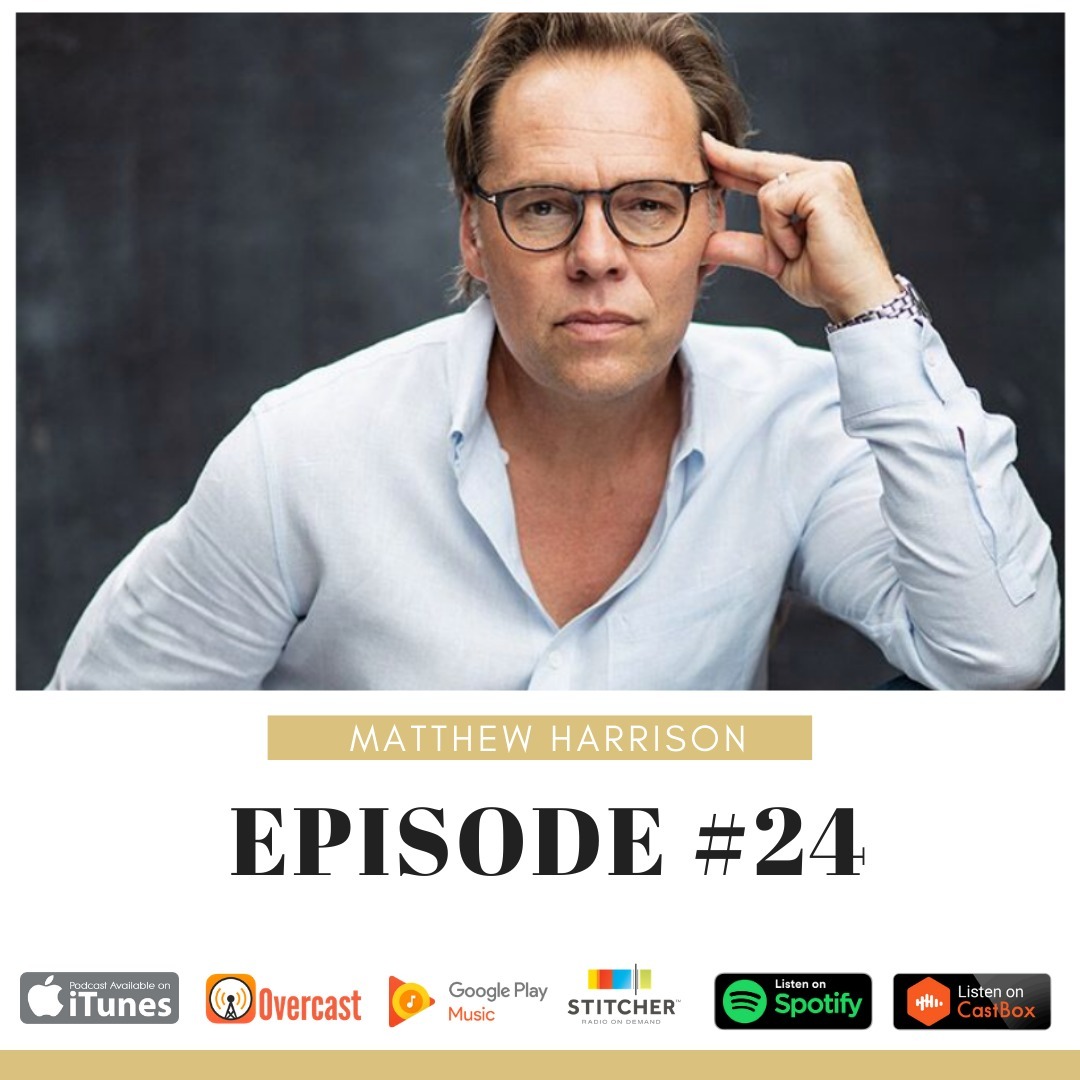 #24: Matthew Harrison chats about The Actors Foundry and his work on Film, TV and Theatre 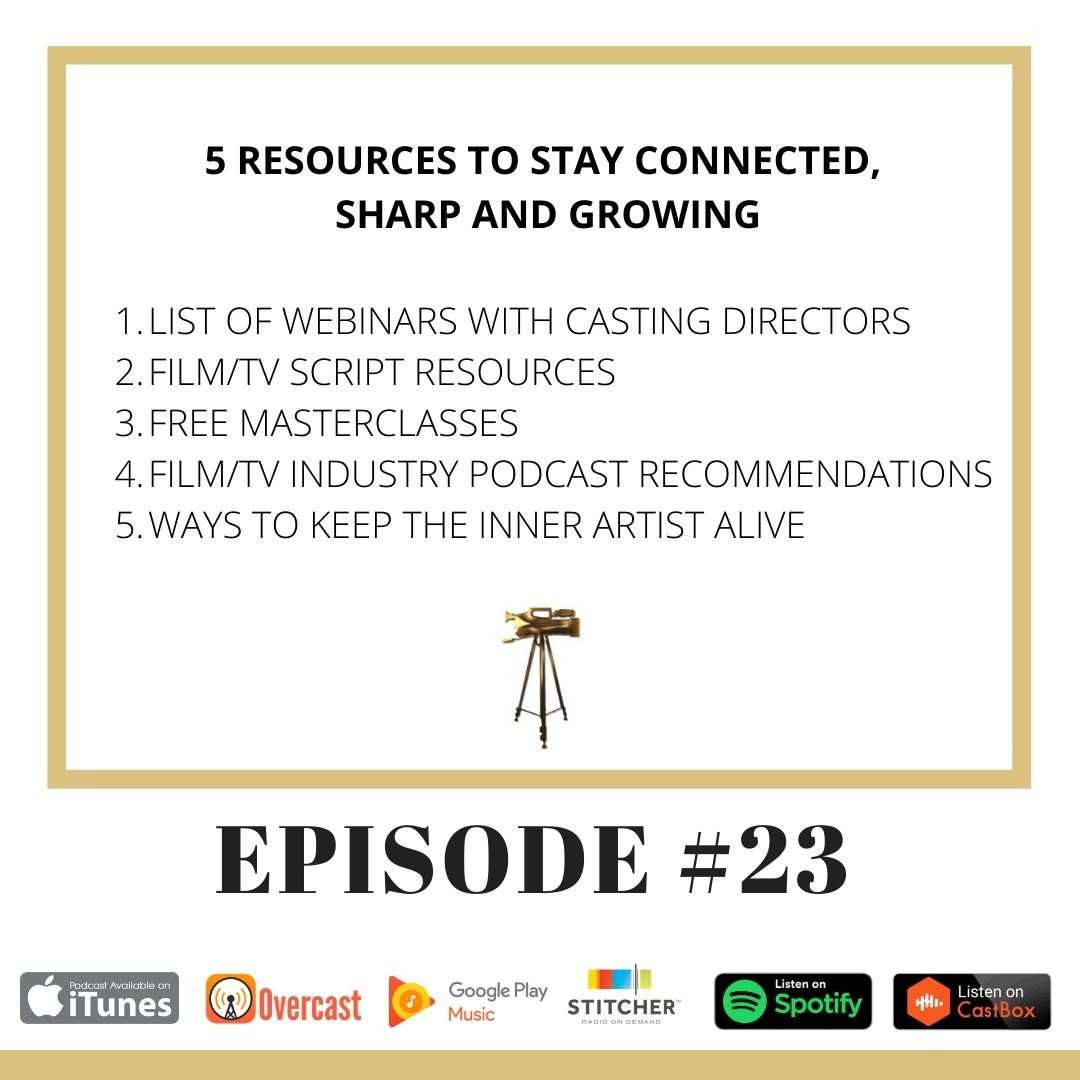 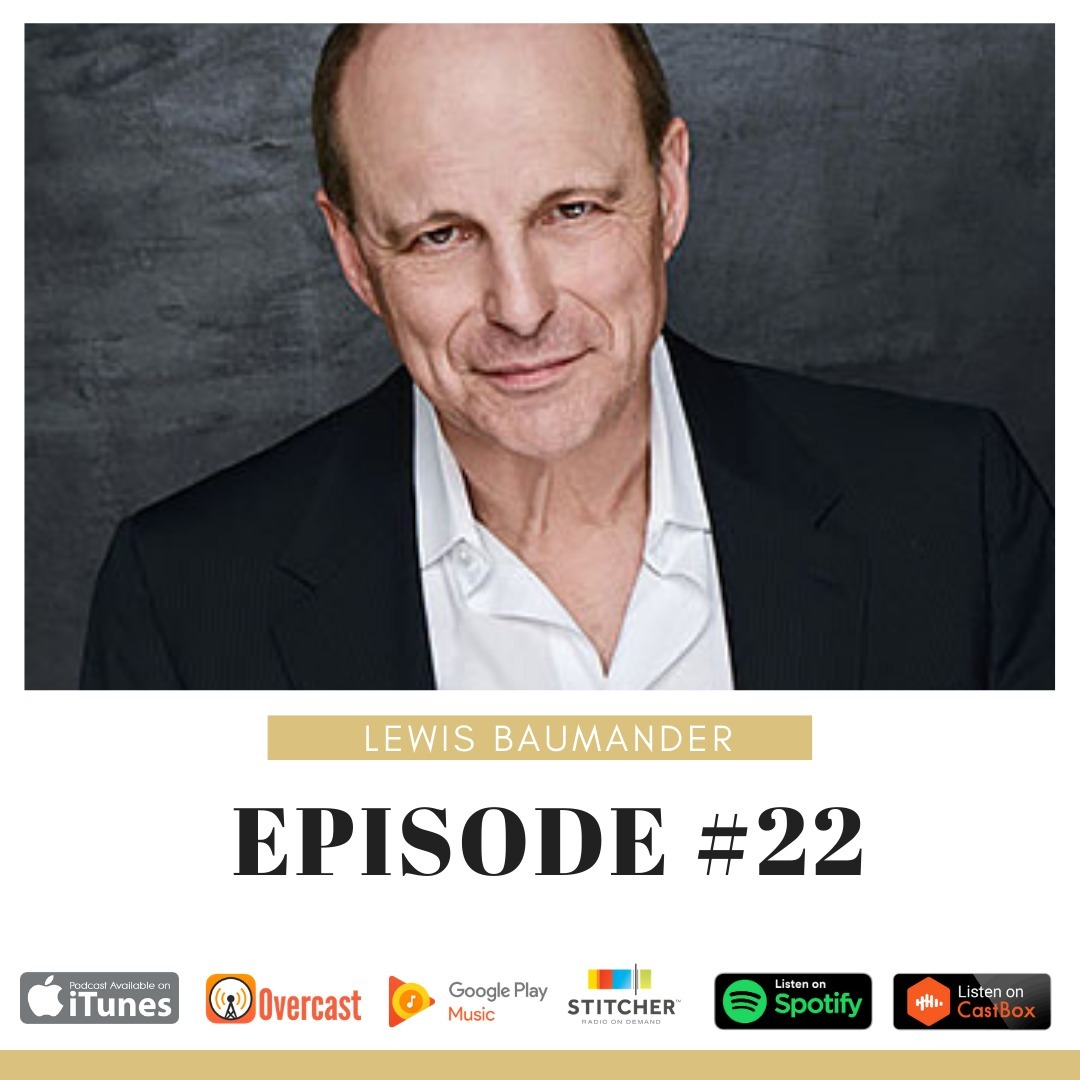 #22: Lewis Baumander chats about his 46+ years in the Film, TV and Theatre industries 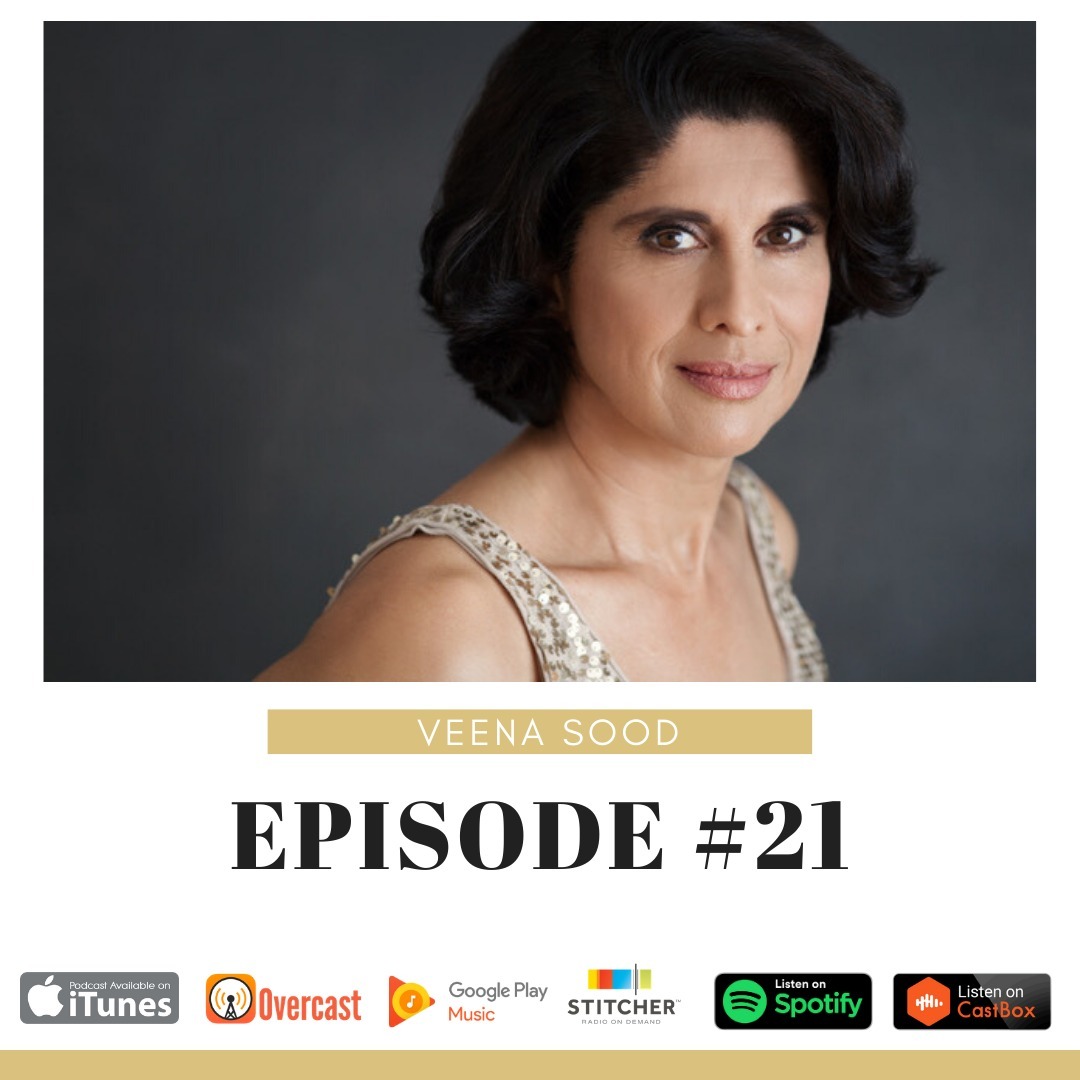 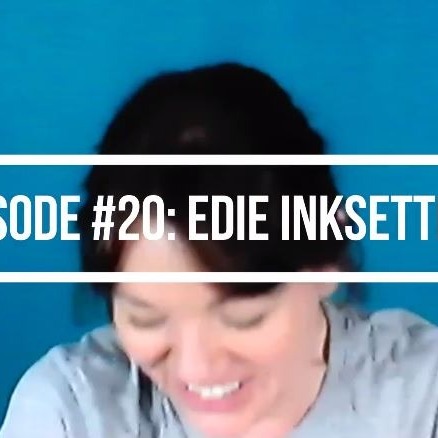 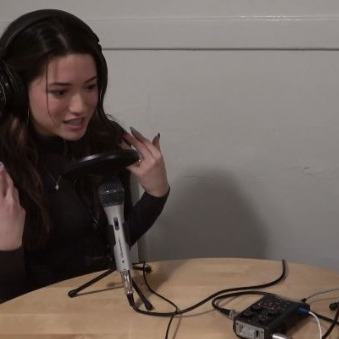 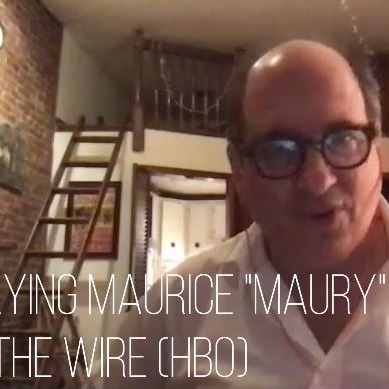 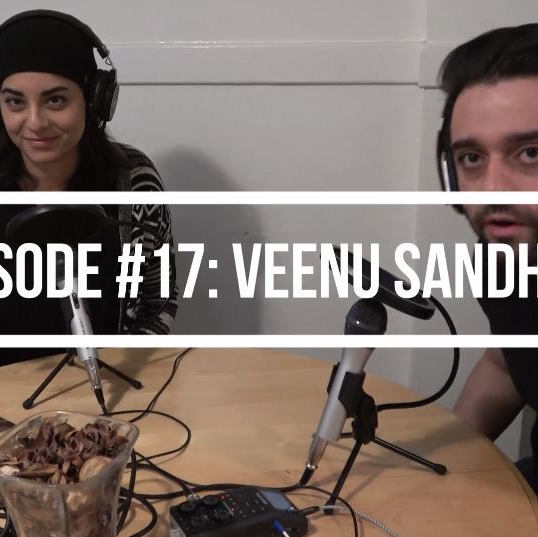 #17: Veenu - Netflix's Lost in Space, how to manage audition anxiety 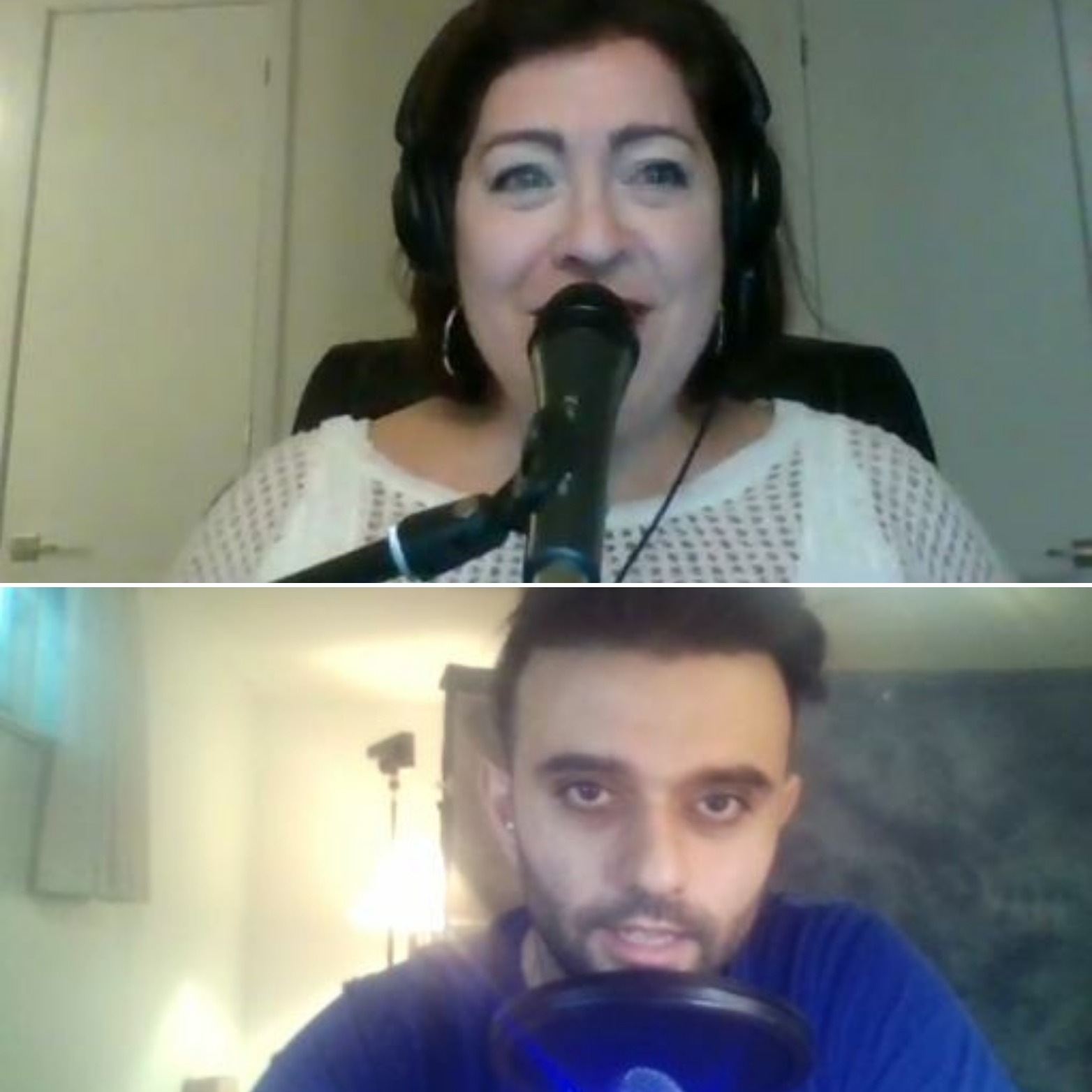 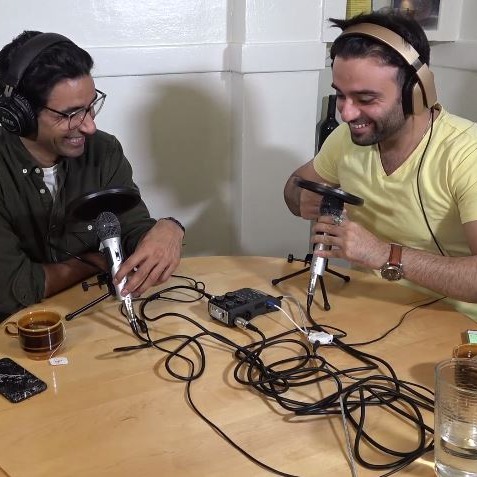 #14: Shawn Ahmed on Acting and Writing 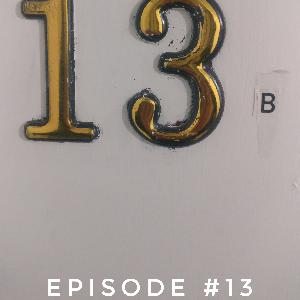 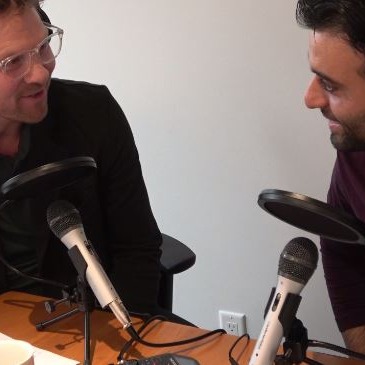 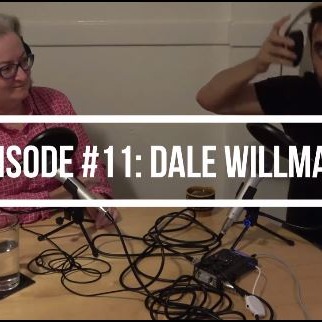 #11: Dale, creator of 'Silver, Sixty and Single' on working in casting and more 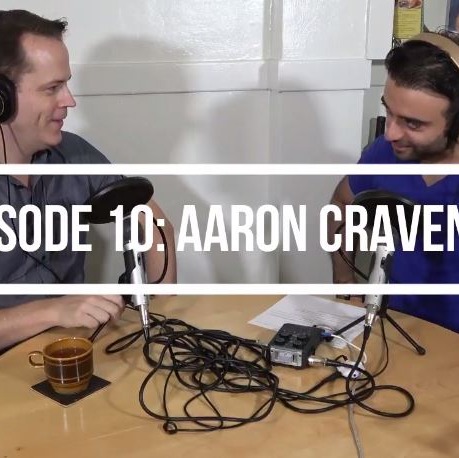 #10: Aaron & I chat about his extensive Film, TV & Theatre career as an Actor, Director, Acting Teacher and Producer 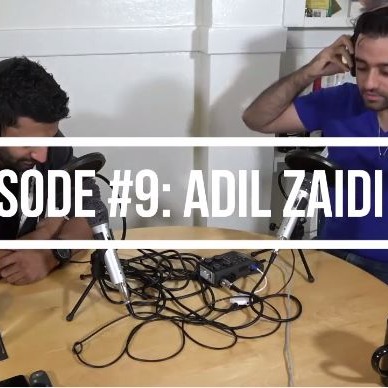 #9: Adil Zaidi - diversity in Film/TV, working on 'The Good Doctor' and more 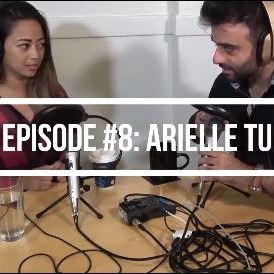 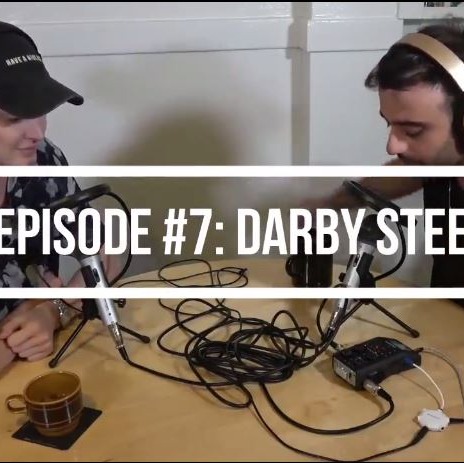 #7: Darby talks about working on The Flash, attending AMDA and life in LA, and upcoming YEAA events