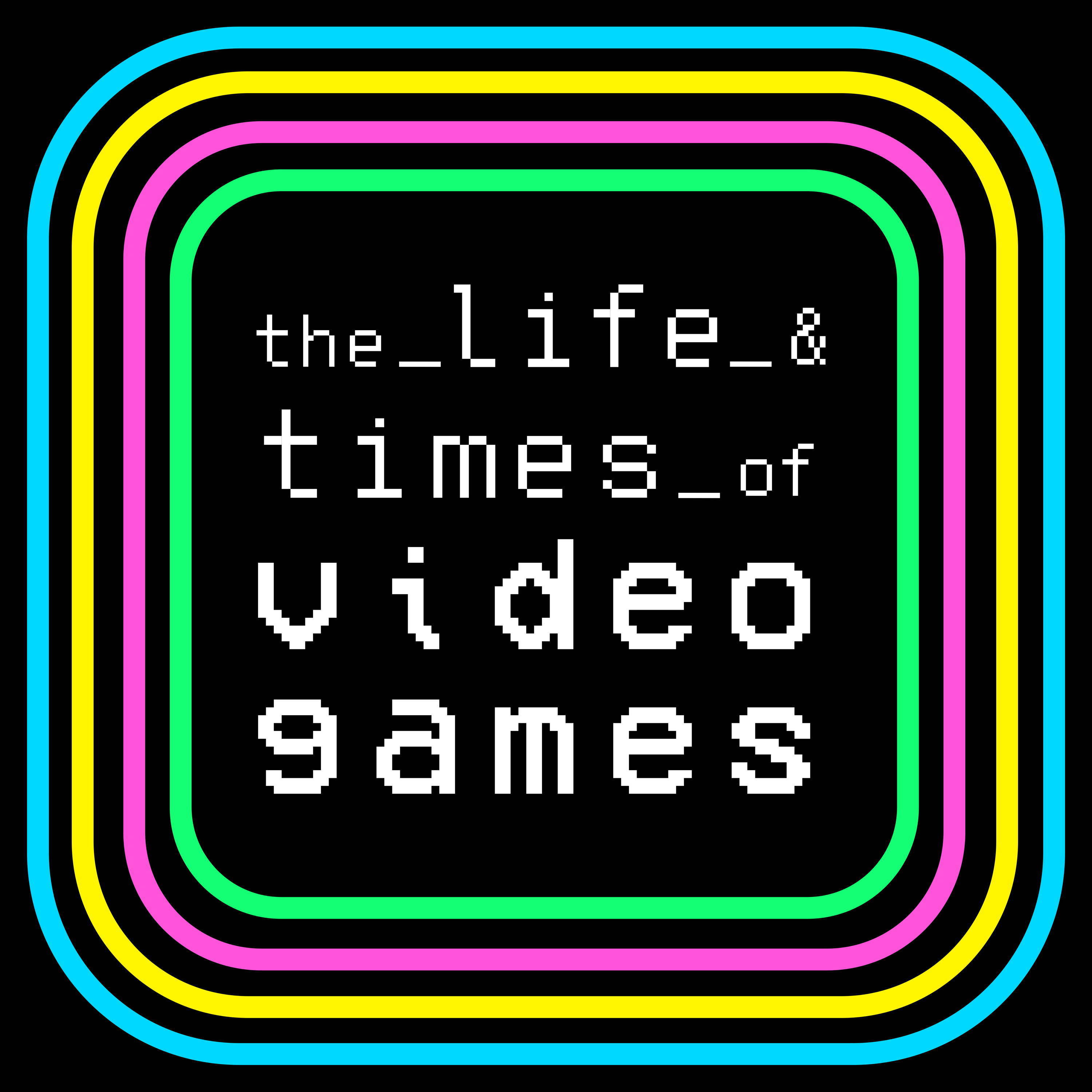 Before computers had proper multitasking support and quick shortcuts for changing apps, playing games when you're not supposed to be could be super risky. But if there's one thing that's been a constant in technology, it's that wherever there are computers, there are also games. And for a while, in the 1980s and 90s, many game developers actually put in a special key command that would bring up a fake productivity screen. This is the story of the rise and fall of the boss button.

If you buy Steven Levy's Hackers on Amazon via this link, I get a small percentage of the sale price. (I highly recommend reading the book, if you haven't already — it's a fascinating look into the early computer industry through the eyes of free-thinking and idealistic programmers, with a good bit of backstory as well on the beginnings of Sierra Online.)

Patreon: lifeandtimes.games/patreonor PayPal: paypal.me/mossrcMy book, The Secret History of Mac Gaming, is available in bookstores in the UK and Australia, as well as online from the likes of Book Depository and Amazon. See the official website for more info.

Can't afford to give me money? Consider listening via the RadioPublic app for Android or iOS. It's free. And if you enable analytics then I get paid a couple of cents each time you listen to my show. Head to RadioPublic.com for more info.

Hackers: Heroes of the Computer Revolution: Steven Levy: 9781449388393: Amazon.com: Gateway — This 25th anniversary edition of Steven Levy's classic book traces the exploits of the computer revolution's original hackers -- those brilliant and eccentric nerds from the late 1950s through the early '80s who took risks, bent the rules, and pushed the world in a radical new direction. With updated material from noteworthy hackers such as Bill Gates, Mark Zukerberg, Richard Stallman, and Steve Wozniak, Hackers is a fascinating story that begins in early computer research labs and leads to the first home computers.