DiscoverThis is History: A Dynasty to Die For15. The Lionheart

While Henry the Young King lives the glamorous tournament lifestyle, his brother Richard is proving himself on real battlefields. The most formidable general of all the Plantagenet princes, he rules Aquitaine with an iron fist, crushing rebellions, smashing castles, and generally making a name for himself as someone you really don’t want to cross. But as another wave of unrest sweeps through the province, things are about to get painfully personal for Richard. 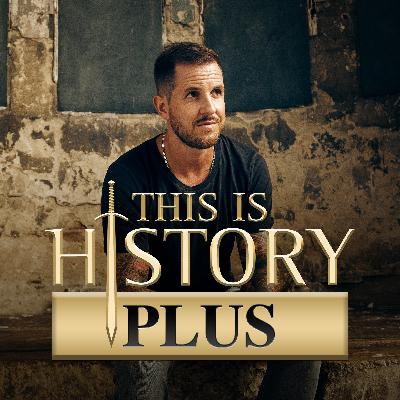