DiscoverChronicles from the Crypt16 - S:3::EP::7,8 "The Reluctant Vampire" & "Easel Kill Ya" with Michael Berryman

Casualty Chris and Father Malone delve deeper into the crypt with a look at the seventh and eighth episode of Season 3: "The Reluctant Vampire" and "Easel Kill Ya." One features everyone's favorite droog Malcolm McDowell as a kind-hearted vampire who shirks his cruel ways, and another features Tim Roth as an alcoholic painter, pushed to murder for art. We also speak with Michael Berryman who played Rupert Van Helsing in "The Reluctant Vampire" about his time on the show. 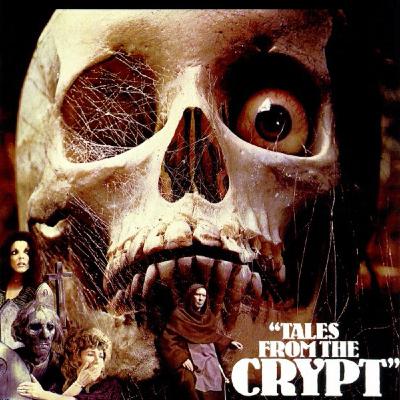 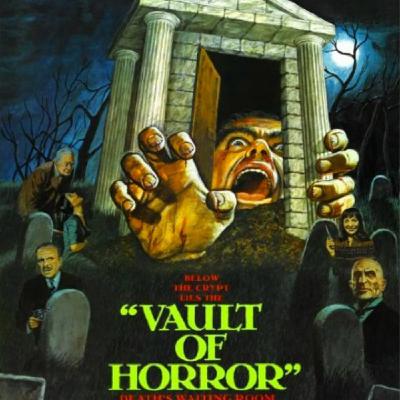