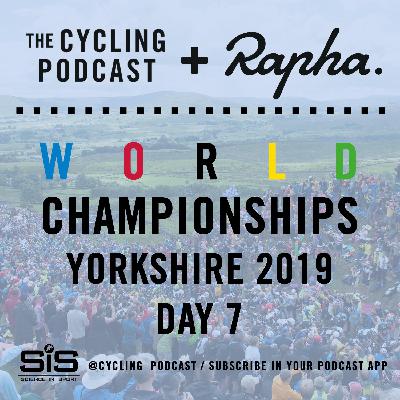 The Cycling Podcast returns to Bettys to discuss the penultimate day of the World Championships in Harrogate.

There’s also a look ahead to the next time the World Championships are to be held on British soil, in Scotland in 2023. Finally there’s another despatch from Irish rider Conor Dunne.

The Cycling Podcast is supported by Rapha and Science In Sport.
Comments
In Channel

5: From the Life in the Peloton archive: Daryl Impey 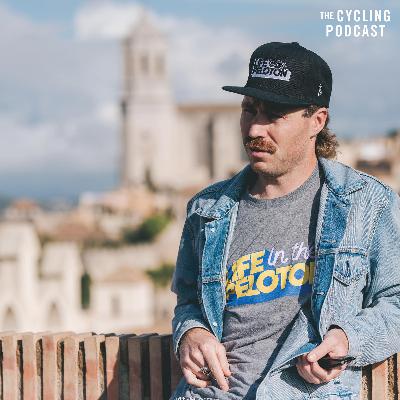 4: A trip to Girona to meet Mitch Docker

2: Ian Boswell on concussion and retirement 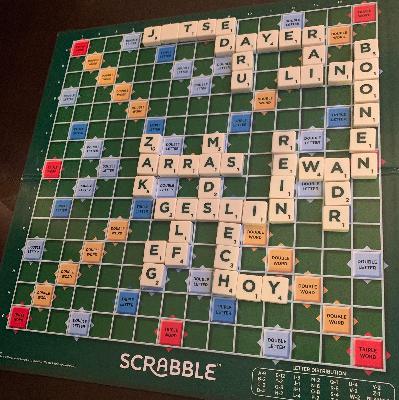 175: How to plan a cycling season, with Matt White

173: Ellingworth takes the wheel at McLaren