Discover80,000 Hours Podcast with Rob Wiblin#17 Classic episode - Prof Will MacAskill on moral uncertainty, utilitarianism & how to avoid being a moral monster Rebroadcast: this episode was originally released in January 2018.

Immanuel Kant is a profoundly influential figure in modern philosophy, and was one of the earliest proponents for universal democracy and international cooperation. He also thought that women have no place in civil society, that it was okay to kill illegitimate children, and that there was a ranking in the moral worth of different races.

Throughout history we’ve consistently believed, as common sense, truly horrifying things by today’s standards. According to University of Oxford Professor Will MacAskill, it’s extremely likely that we’re in the same boat today. If we accept that we’re probably making major moral errors, how should we proceed?

If our morality is tied to common sense intuitions, we’re probably just preserving these biases and moral errors. Instead we need to develop a moral view that criticises common sense intuitions, and gives us a chance to move beyond them. And if humanity is going to spread to the stars it could be worth dedicating hundreds or thousands of years to moral reflection, lest we spread our errors far and wide.

Will is an Associate Professor in Philosophy at Oxford University, author of Doing Good Better, and one of the co-founders of the effective altruism (EA) community. In this interview we discuss a wide range of topics:

• How would we go about a ‘long reflection’ to fix our moral errors?

• Will’s forthcoming book on how one should reason and act if you don't know which moral theory is correct. What are the practical implications of so-called ‘moral uncertainty’?

• If we basically solve existential risks, what does humanity do next?

• What are some of Will’s most unusual philosophical positions?

• What are the best arguments for and against utilitarianism?

• Given disagreements among philosophers, how much should we believe the findings of philosophy as a field?

• What are some the biases we should be aware of within academia?

• What are some of the downsides of becoming a professor?

• What are the merits of becoming a philosopher?

• How does the media image of EA differ to the actual goals of the community?

• What kinds of things would you like to see the EA community do differently?

• How much should we explore potentially controversial ideas?

• How focused should we be on diversity?

• What are the best arguments against effective altruism?

Get this episode by subscribing: type '80,000 Hours' into your podcasting app. 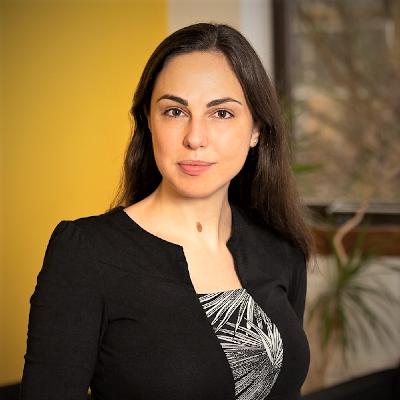 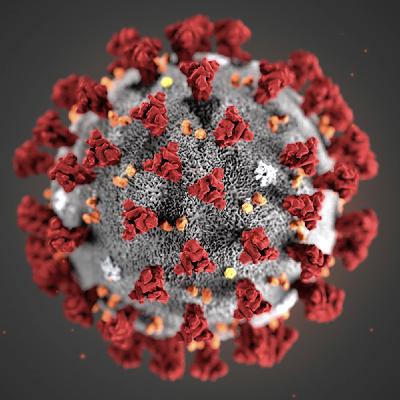 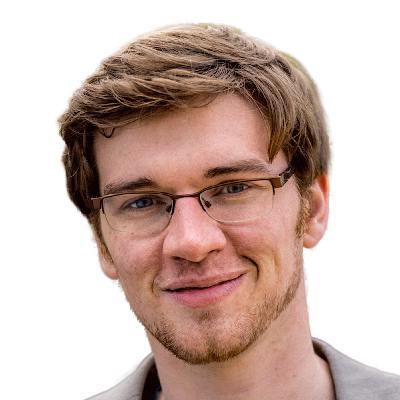