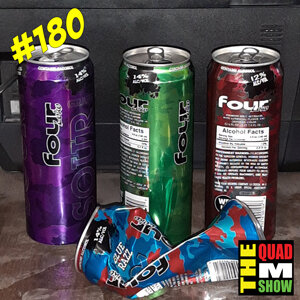 Segment One: The debacle begins as the guys begin the Four Loco Challenge. The guys recall the first or most memorable times in their early drinking years. Marty’s a good person. Four Loco nutritional facts? TJ begs for mercy as he admits a major Man Card violation…. which relates to the largest (and hopefully, only) discussion of The Bachelor.

Segment Three: One of the guys begins to lose it emotionally and physically as we begin a train wreck version of WHERE’S OUR FAITH IN MARTY. 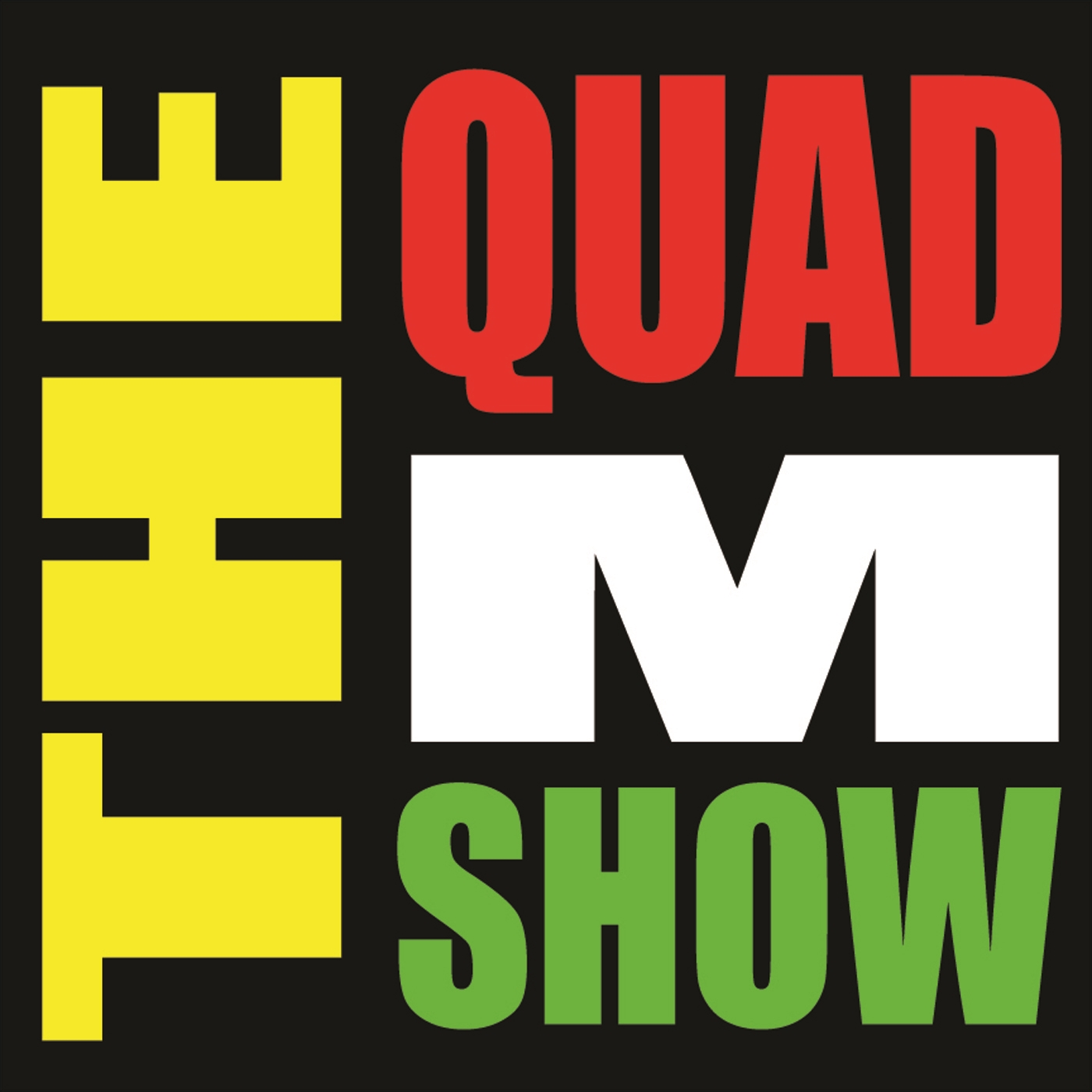 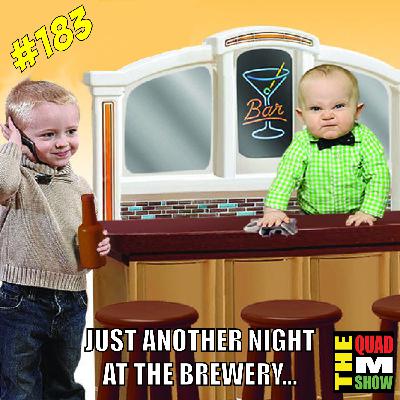 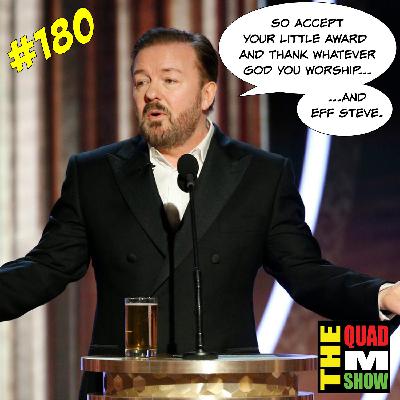 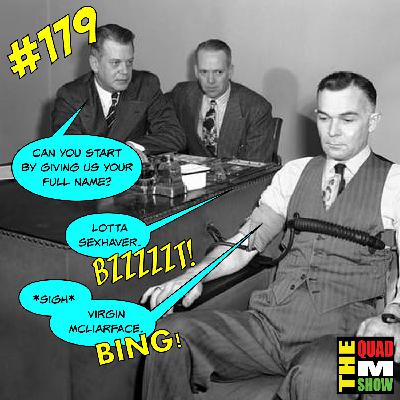 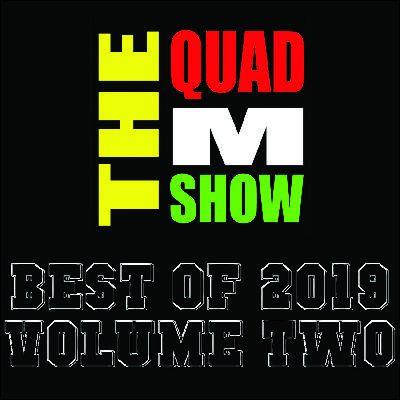 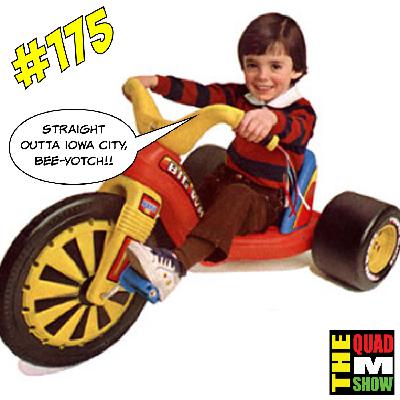 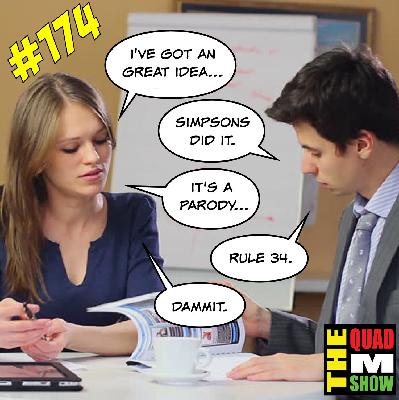 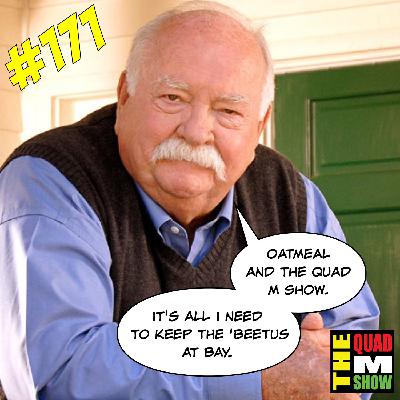 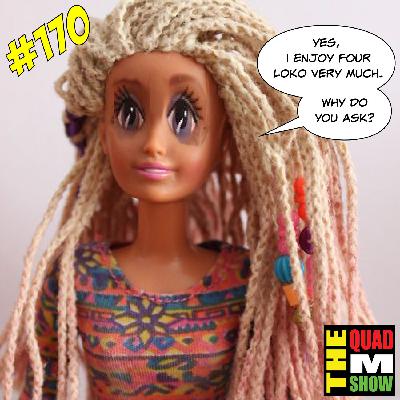 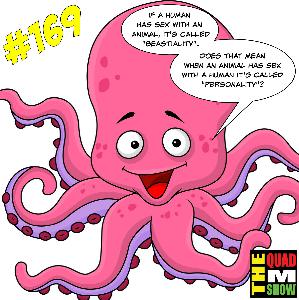 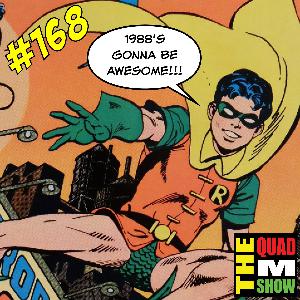