DiscoverTyler James NBA Podcast#19 - LeBron James to Boston? Would Danny trade Hayward & which West team to hope for in the finals. 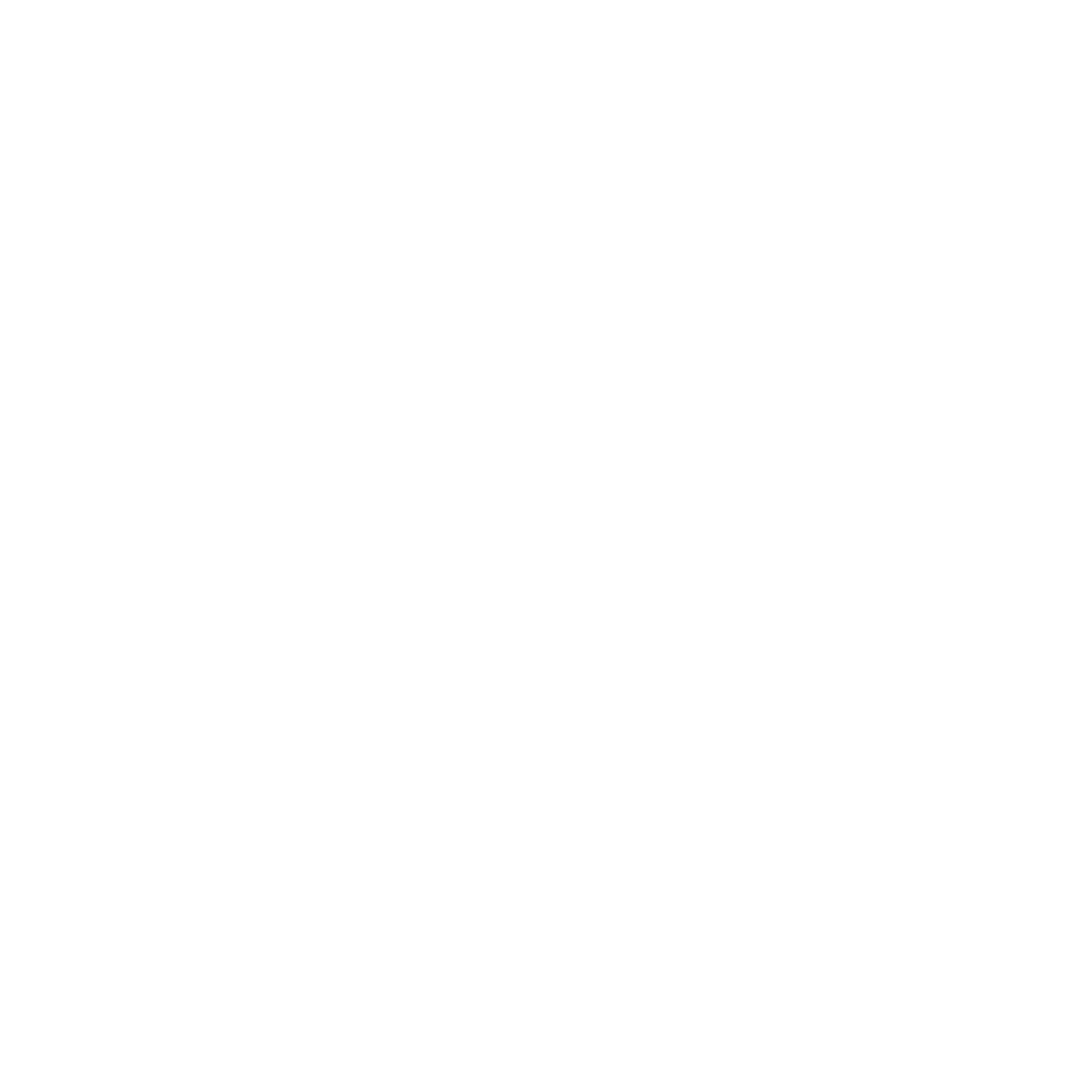 Episode #19 of the Celtics and Chill Podcast brought to you by CelticsSocial.com!

1:00 The craziness of LeBron James joining the Boston Celtics and the people talking about it. We break down if there is any chance in hell “The King” lands in Beantown. Also, does he care at all about his legacy?

9:00 We get into a heated debate about the Celtics lineup next year and if they can beat the Warriors and other teams. One member thinks Gordon Hayward should be traded due to lineup issues and things get interesting.

17:15 Ultimately we decide if we want LeBron in Boston and scenarios that would work of him coming here or going elsewhere.

21:00 We get into games 1 and 2 for the Celtics taking a 2-0 series lead. Was game 2 one of the Cavaliers best efforts in this series or do they have more in them? Did LeBron have his best shooting game and will any other Cavs step up?

26:00 Is there a chance King James lies down and the Celtics sweep or win in 5 games? Could Boston be the team to push him out of Cleveland again just like in 2010? Spin zone will the Cavs go after Kawhi Leonard or DeMarcus Cousins to make James stay?

32:00 We go “Around the NBA” and talk about a game 2 domination of the Rockets over the Warriors. Also which of these two teams should the Celtics root for as potential NBA finals opponents if we make it?

37:00 Game 3 predictions for Celtics and Cavaliers. Can Boston win on the road where they’ve struggled all playoffs?
Comments
In Channel