A rare solo outing for Steve this week as the chores at home meant Paul had to sit this one. Of course, this might mean that you're not into the show as you prefer his picks to Steve's... and that's fine.

He's picked some stuff from old shows and plenty of stuff that's been kickin' around the "songsToBePlayed" folder. Due to the show being pre-recorded, there's no mention of folks that sadly passed towards the end of the week.

Don't forget, if you want to get in toouch, hit us up on nighttrain93.2[at]gmail[dot]com or twitter.com/RadioNightTrain on the tweets.

To experience the show (sorta) live n direct.. tune into Sheffield Live, Sundays 9pm-11pm on 93.2FM, via the TuneIn Radio App or www.sheffieldlive.org 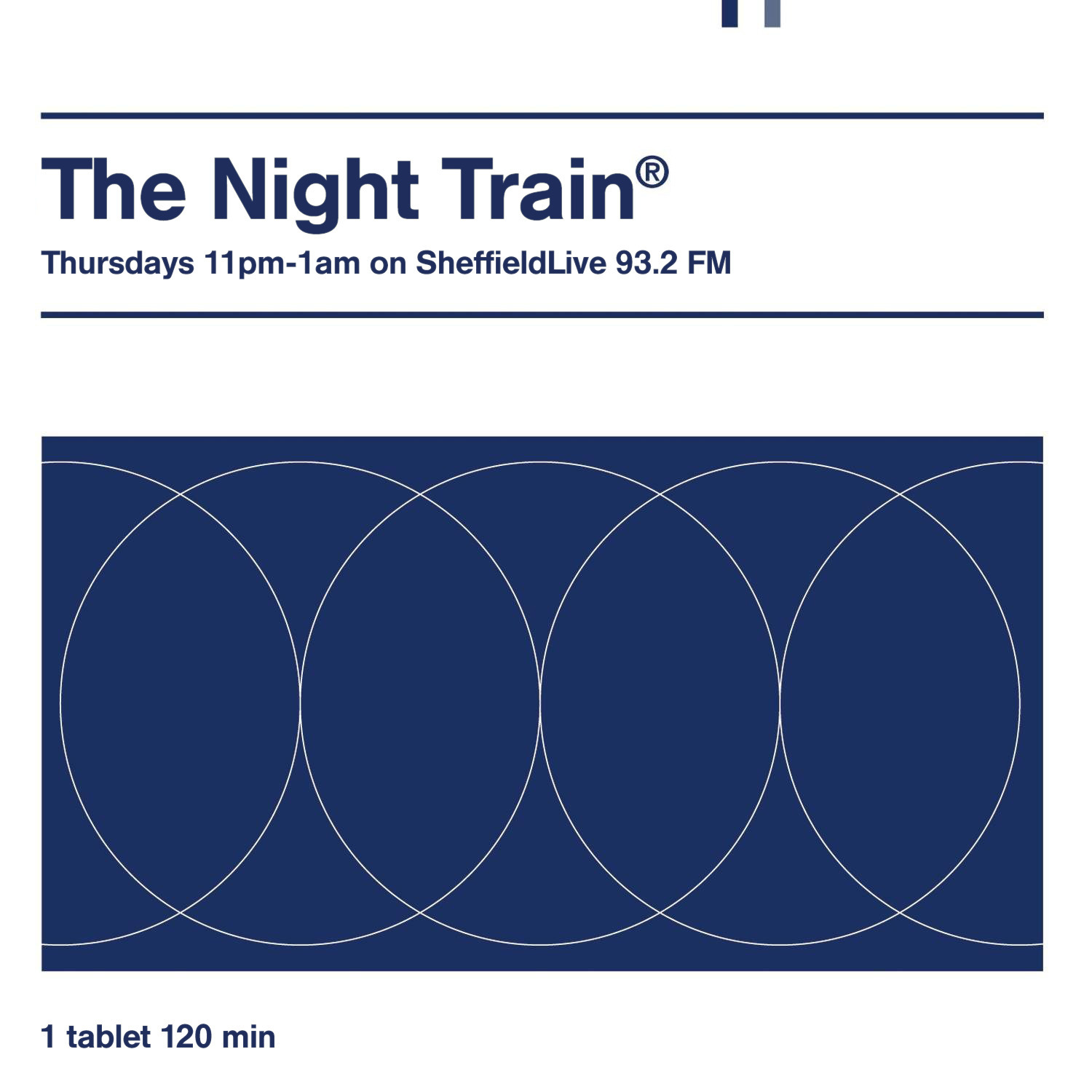 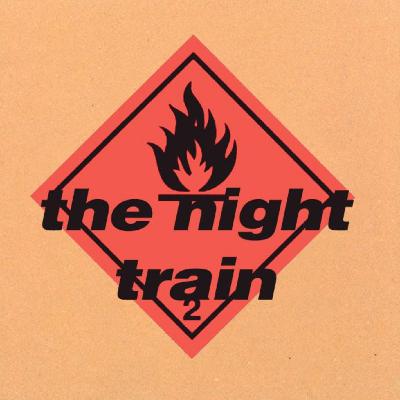