Alphabet Squadron's audiobook was narrated by Saskia Maarleveld, and I was a fan of her work on that first book in Alexander Freed's trilogy. So in all honesty, I was a bit disappointed when I heard that she wouldn't be narrating Shadow Fall.

That's no knock on the person who does narrate it, Carol Monda. As I listened to the audiobook version of Shadow Fall, I kept thinking to myself, "Where have I heard her voice?" Because, as far as I can tell, this is the first Star Wars novel she's narrated, but she sounds so darned familiar. Well, that's because she has a CV as long as your arm when it comes to narration in film, TV, radio, online, on stage, and in audiobooks. She's been at it for 30 years! I think the link that worked for me is that she's been the narrative voice of the Turner Classic Movies (TCM) Classic Film Festival...

On today's show, I'll talk about the admittedly apples-to-oranges comparison between Maarleevld and Monda, and why the differences in the two novels themselves seem to play toward the different strengths of the two narrators. Punch it! 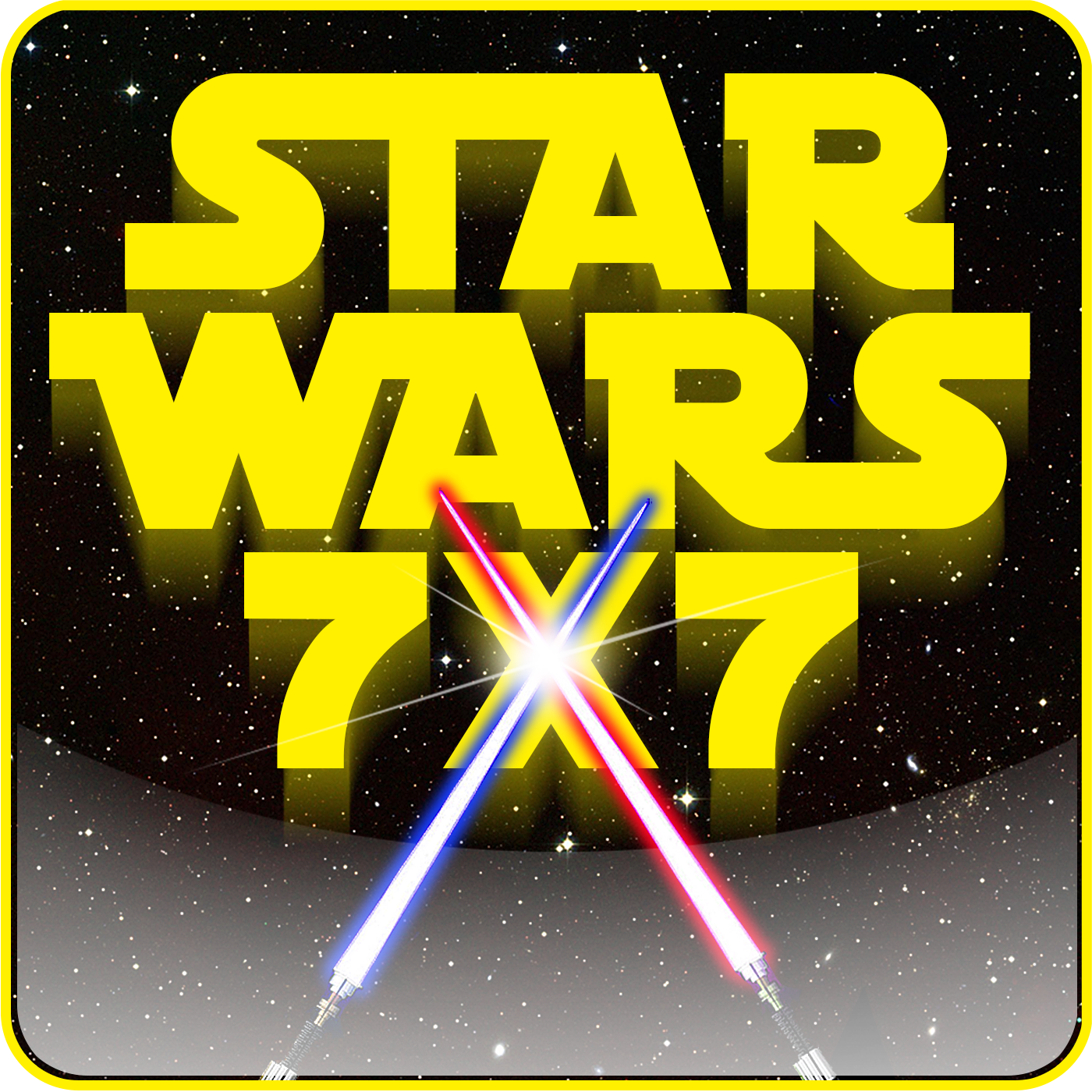