Alex Flynn, 48, is an adventurer, athlete and motivational speaker who is also in his 13th year of living with Parkinson's Disease. He's pushing the limits to raise funds and awareness of Parkinson's.

He was just 36 years old, a time when he was working as a city lawyer and at the peak of fitness when he was first diagnosed. He's since raised $500,000 (around £390,000) campaigning for Parkinson’s charities – and he has done this by putting himself through some gruelling challenges totting up a total of more than 11 million metres at races. He still wants to reach the £1Million goal.

Alex has run across America, done an Ironman in the jungle, raced in the Antarctic and taken the world's hardest adventure race. 2020 was to be the year he took on the five-part Racing the Planet series of extreme races, a feat completed by just eight people. Clearly the pandemic but paid to this, but Alex didn’t stop and instead completed a marathon at home, running the equivalent of 2.3 times the height of Everest over 26 miles.

If you have a challenge you'd like to put forward, please email Alex via his website: www.alexflynn.co.uk.

You can keep up to date by following him on social media:

And of course Parkinson's UK. 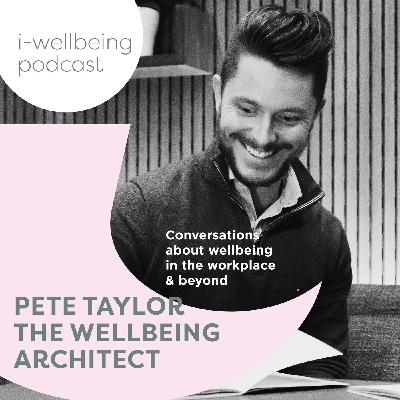 #10 Conversation about wellness with Galahad Clark of Vivobarefoot

#7 A conversation with the Yogi Banker, Scott Robinson 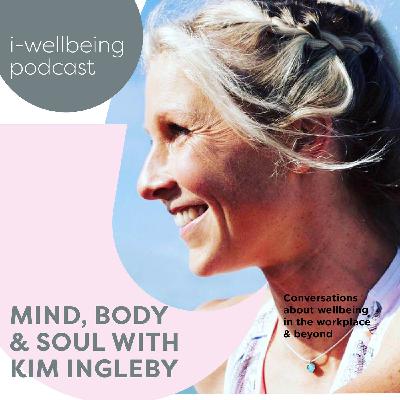 #5 Wellbeing in action - with Emma Page from Ashdown Phillips

#3 Redesigning the workspace – with Lucinda Pullinger from the Instant Group