DiscoverPodtrificus Totalus2.16 The Chamber of Secrets

In this week’s chapter, things get bad at Hogwarts. Harry and Ron can’t find an opportunity to sneak into Moaning Myrtle’s bathroom and uncover the Chamber of Secrets. They discover that the monster that has been petrifying their classmates is a basilisk and that Ginny, Ron’s younger sister, has been taken to the Chamber. With the threat of Hogwarts closing for good and a reluctant Lockhart dragged along with them, they take the plunge into the Chamber, hoping they can rescue Ginny before it’s too late.

We make a number of references to outside sources and popular culture, which are listed below:

Our Spell of the Week for this episode is Obliviate, which Lockhart attempts to use on Harry and Ron after he tells them his secret… using Ron’s broken wand.

We also answer an email from friend of the show Joseluis, who wrote in with some of his thoughts on how well the movies managed to adapt the Harry Potter books, especially compared to other book to movie adaptations. We encourage our listeners to send emails to owlpost@podtrificustotalus.com correcting us, expanding on something we mentioned, asking questions, and sharing their experiences with the Harry Potter series.

We encourage our listeners to send emails to owlpost@podtrificustotalus.com correcting us, expanding on something we mentioned, asking questions, and sharing their experiences with the Harry Potter series. You can also interact with us through @podtrificus on Twitter, our Facebook page, or by leaving a comment below.

We are also available on podcast services. You can subscribe to us via Apple Podcasts, Google Podcasts, Pocket Casts, Spotify, and more — just search us on your favorite app or use the direct link to our feed. Hit the subscribe buttons on our website to make sure you don’t miss out on new episodes of Podtrificus Totalus.

Thanks for listening and we’ll see you again for 2.17, “The Heir of Slytherin!” Have a magical day!
Comments
In Channel 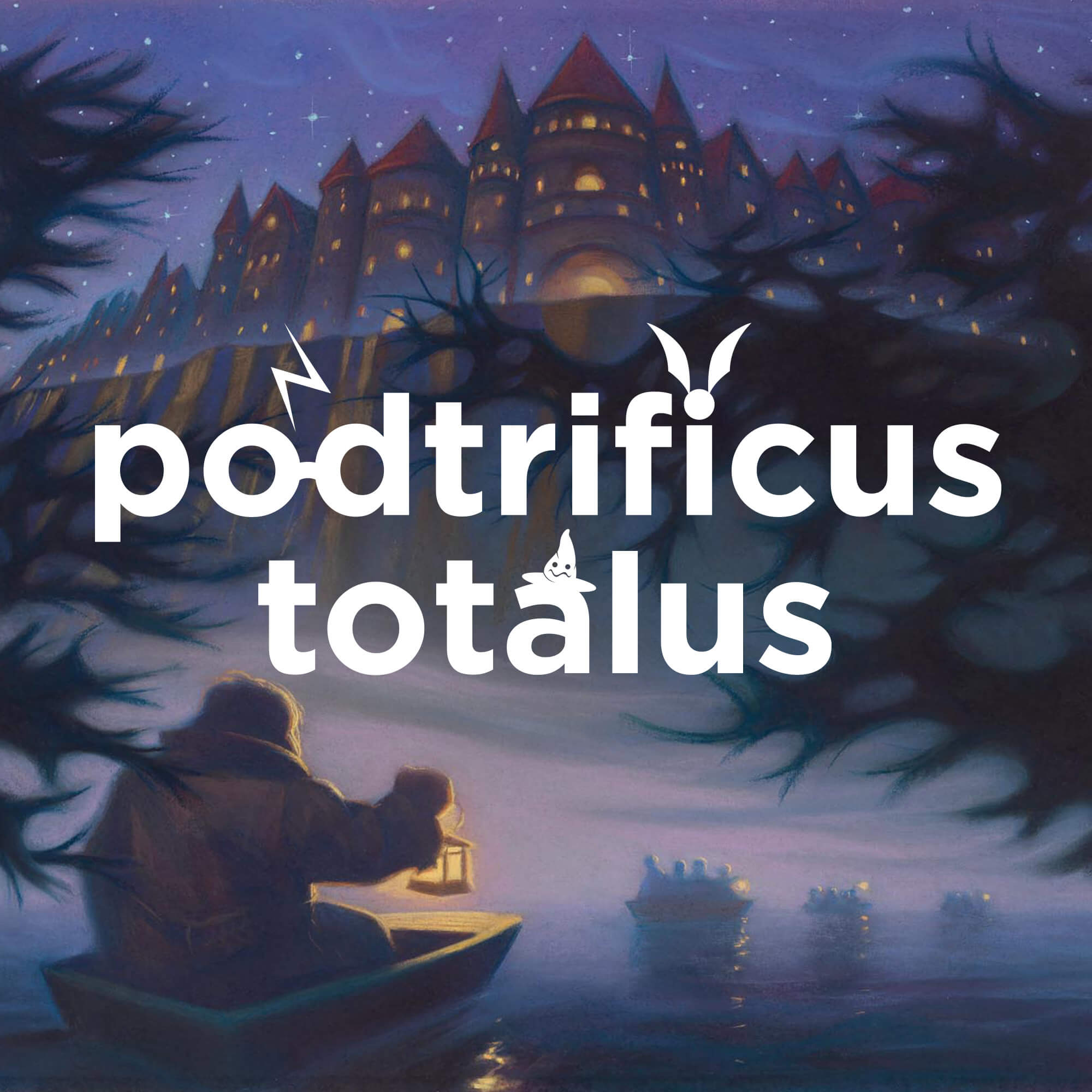