This week’s episode of Podtrificus Totalus covers the second Halloween that Harry spends at Hogwarts, and it’s even spookier than the last! Nearly Headless Nick asks Harry and his friends to attend his Deathday Party, a celebration of the anniversary of his death. There, the kids get a glimpse into the world of ghosts, but as they leave, Harry once again hears the mysterious voice, and they stumble upon poor petrified Mrs. Norris under a message about the Chamber of Secrets being opened.

We make a number of references to outside sources, which are listed below:

Our Spell of the Week for this episode is the Pepperup Potion, which Madam Pomfrey administers to students suffering from colds and which leaves the drinker’s ears smoking. We also answer a listener email from Becca about Harry’s family’s fortune.

We encourage our listeners to send emails to owlpost@podtrificustotalus.com correcting us, expanding on something we mentioned, asking questions, and sharing their experiences with the Harry Potter series. You can also interact with us through @podtrificus on Twitter, our Facebook page, or by leaving a comment below.

We are also available on podcast services. You can subscribe to us via Apple Podcasts, Google Play, Pocket Casts, Spotify, and more — just search us on your favorite podcast app or use the direct link to our feed. Hit the subscribe buttons on our website to make sure you don’t miss out on new episodes of Podtrificus Totalus.

Thanks for listening and we’ll see you again for 2.9, “The Writing on the Wall!” Have a magical day! 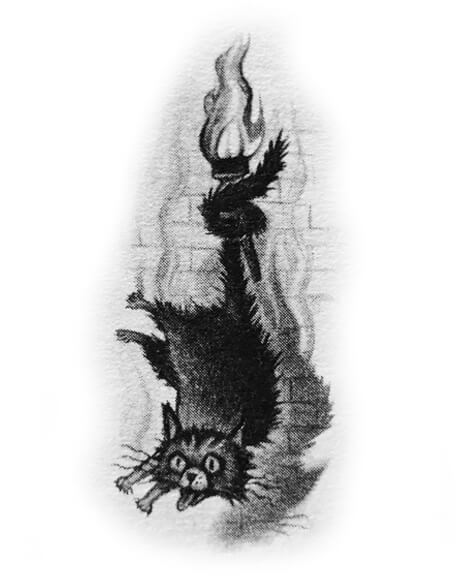