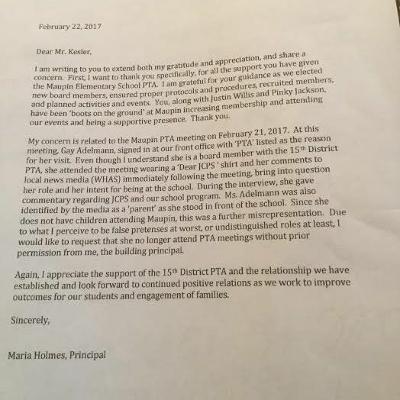 Louisville, Kentucky -- This is an edited-down-to-49-minutes version of the actual meeting that took place in PTA President Heather Wampler's basement on March 5, 2017 where myriad "causes" were manufactured and presented until there was enough "evidence" to justify removing a concerned JCPS advocate from the district's PTA board. In 2019, these same individuals rigged their elections so that she and other moms did not stand a snowball's chance at holding a seat on the board. National PTA was notified of these offenses, and they referred us to Kentucky PTA, which was run by the same handful of individuals, including Eddie Squires (current district PTA president and former KY PTA president), Sharon Whitworth (former JCPS employee), Autumn Neagle (former district PTA President), and Cherie Dimar (former President of both entities). JCPS district leaders were also notified on several occasions, and they did nothing, and in some cases denied it was happening. All documentation to these allegations will be posted on our website at www.dearjcps.com/audio-archives.
Comments
In Channel 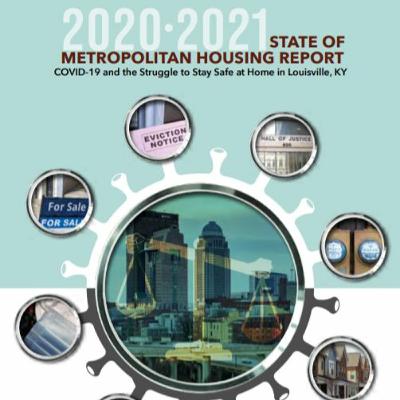 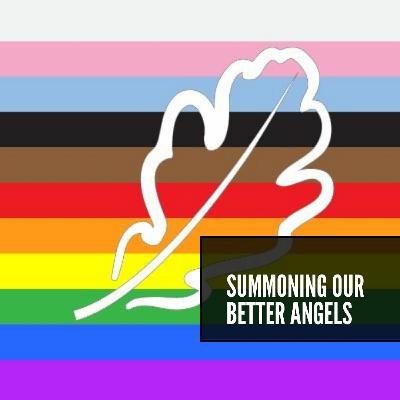 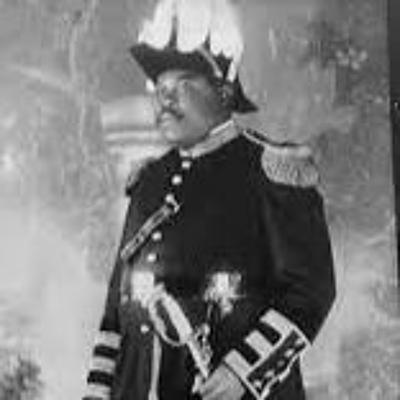 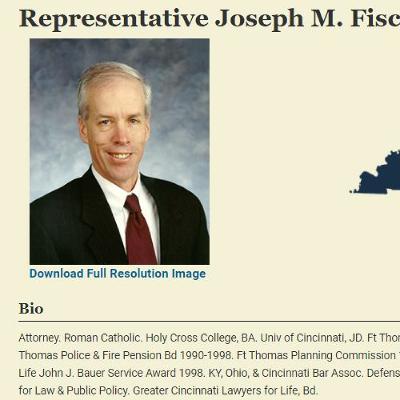 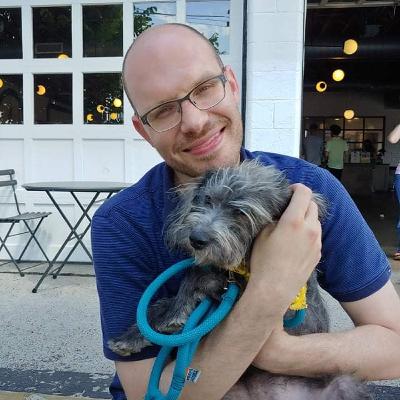 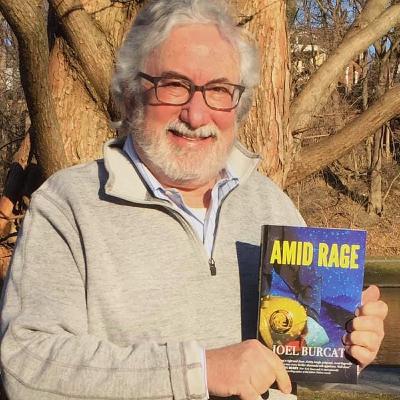 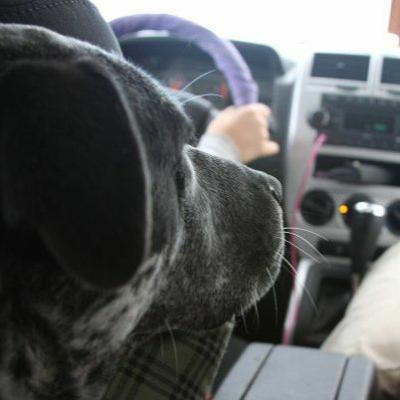 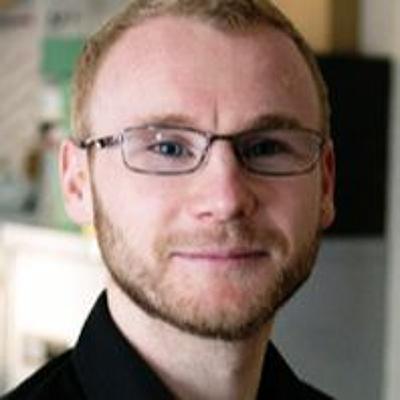 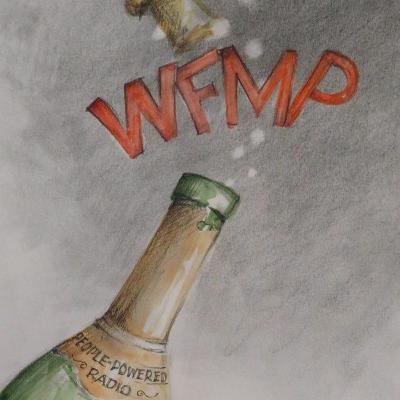 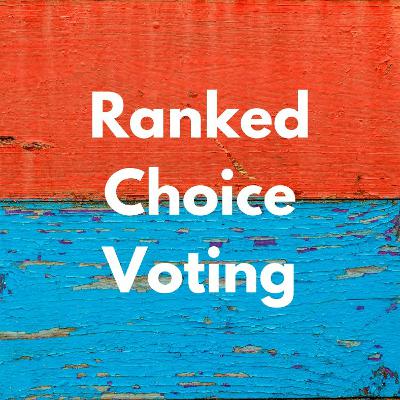 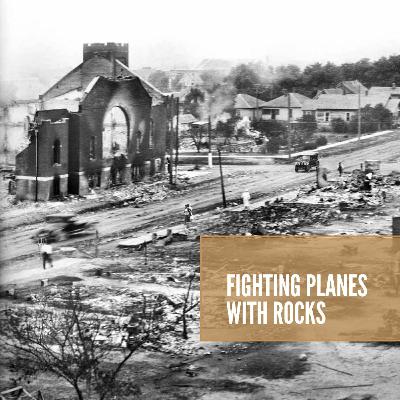 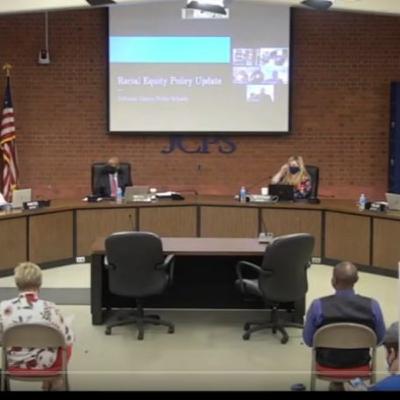 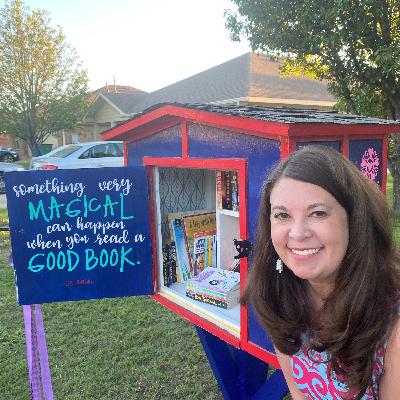 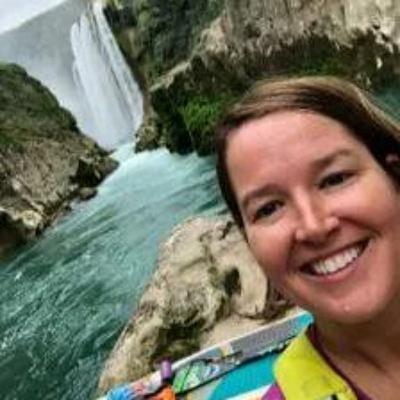