Re-visiting the Mark Stone contract: He's 27.8 yrs old, in year 1 of an 8 year deal with an avg annual value of $9.5 million. He's 25th in NHL scoring. What this a great signing by Vegas, not bad, or one they'll regret?

LSU wins the national championship this week. They fire up cigars to celebrate, an overzealous cop doesn’t like it, and it gets a little crazy after that…and it involves Odell Beckham junior

Max Domi gets benched for taking a dumb penalty and costing Montreal the game. Claude Julien said, “You take a penalty like that, there are consequences. I did what I had to do... It’s not the first time he’s taken a bad penalty.

Another manager is gone in major league baseball….that’s the third one in the sign stealing scandal….A.J. Hinch then Alex Cora and now Carlos Beltran before he even managed a game with the Mets
Comments
In Channel

250: When it's Time for Athletes to Retire, What's the Best Way to Go Out? Stud Move by Drew Brees

249: Do You Want NHL Hockey in August? Also, Don't Mess with the Draft Lottery!

248: Small Town Stories: What's the One Great Sports Venue You'd Like to Visit?

247: Best 5 Stories of the Abbreviated 2019-20 NHL Season; Most Inspiring Scene in a Sports Movie

246: We Need a Break from Worrying About COVID; This Podcast is Now a Fully COVID-Free Zone

244: HOW CAN SOME PEOPLE STILL BE TREATING COVID-19 LIKE IT'S NOT THAT SERIOUS?

241: COVID-19 News; And How Major Sports Postponements Will Soon Give Way to Cancellations 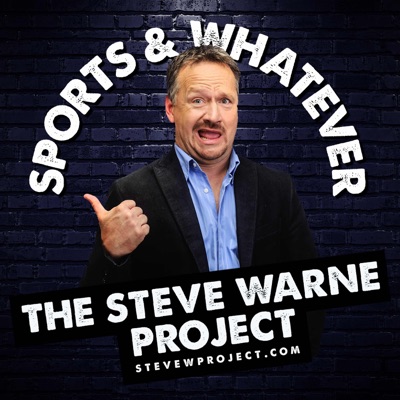 238: Coronavirus Facts and the Reactions in Sports, What's Your Greatest Feel Good Story in Sports

237: What Team in Sports Do You Dislike Most? Indian Wells is Cancelled, NHL's All-Female Crew

234: Who's the Most Famous Hockey Player You Ever Shared the Ice With? Tony Romo vs Peyton Manning