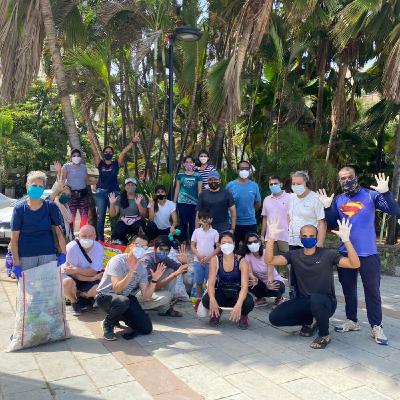 I remember an incident that happened to me sometime ago. I was walking down the shopping street in a large metropolitan city. It was in fact London and the street was Oxford Street, but it could have been anywhere.

It was late in the day on a Saturday and I was literally up to my knees in trash.

Trash that shoppers had thrown away into the street.

I was shocked, but more than that I just felt so helpless.

I felt so alone.

Everybody must find this normal to be wading through trash, I thought.

But if someone spoke out, I'm sure the people would sign up.

A catalyst, a  lightning rod,  someone with the flag calling.

As a little boy growing up in Mumbai in India, he dreamed of making waves. When he grew up, he became a master mariner. A sea captain in the merchant marine.

One experience while he was travelling changed his view of the world forever.

A patch of plastic the size of France, right in the middle of the Pacific Ocean.

Most people don’t know about the Great Pacific Garbage Patch.

Unfortunately I came across it and it was as horror scene. to see a huge patch of plastic waste in the middle of the Pacific. 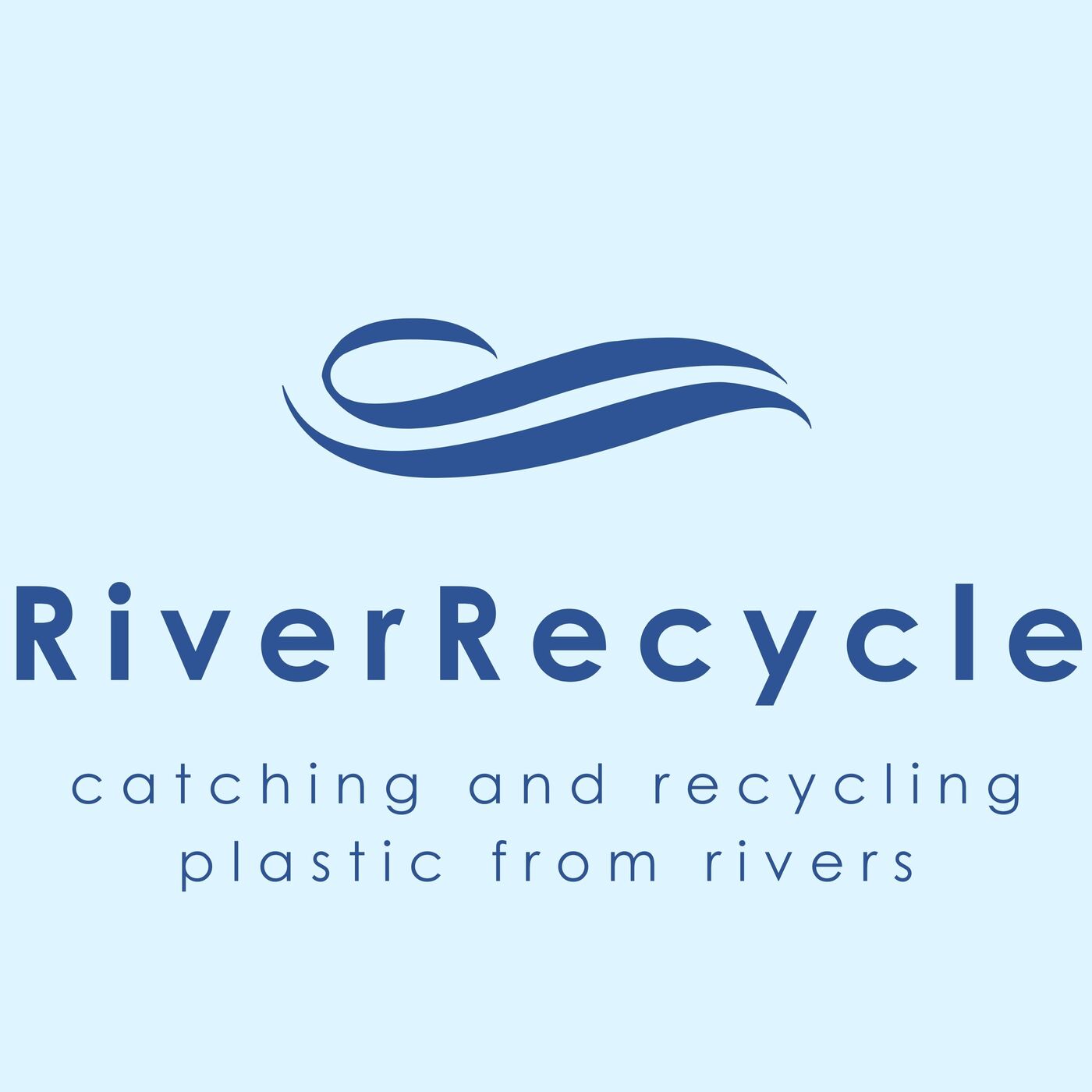 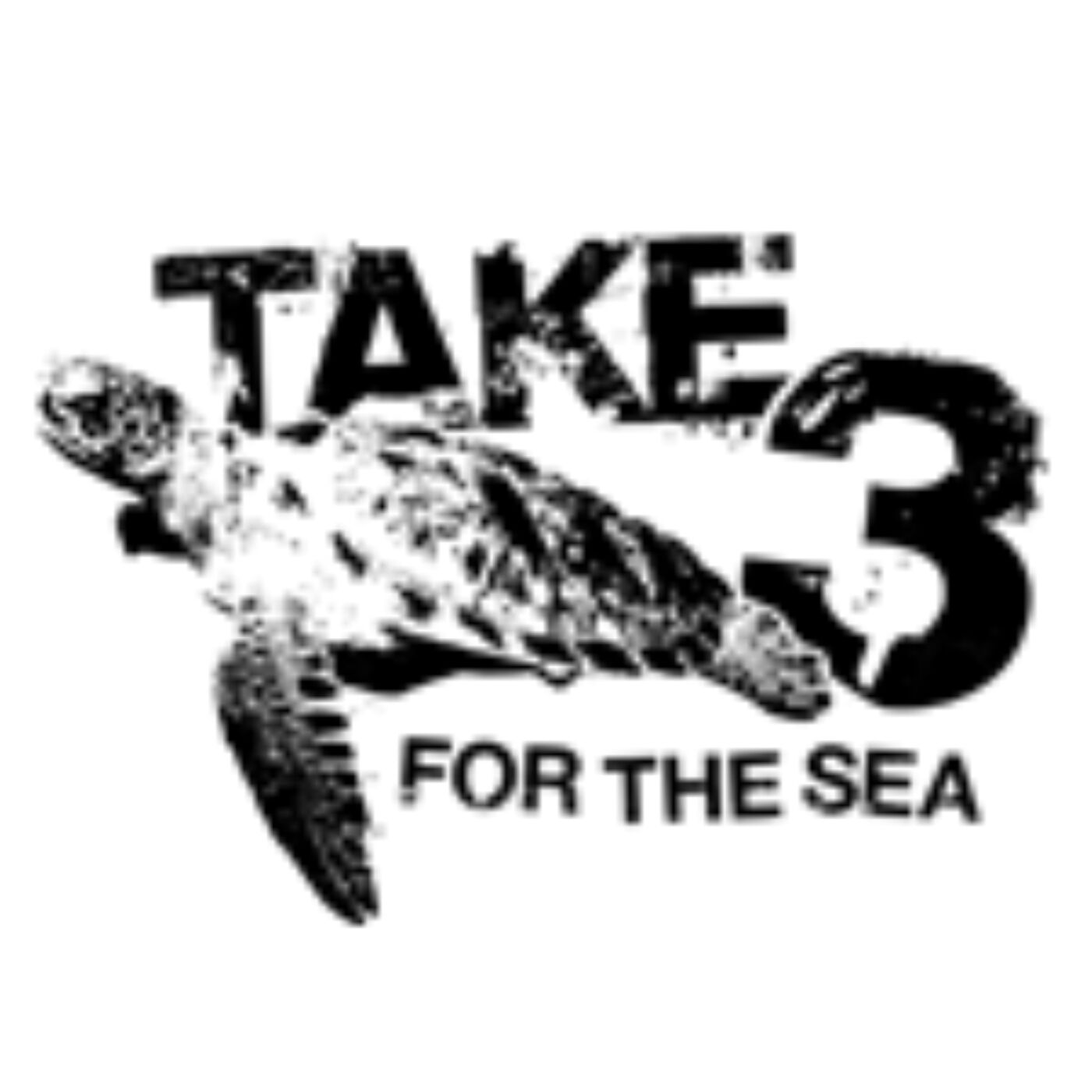 34. The Storyteller with Sarah Beard from Take3ForTheSea 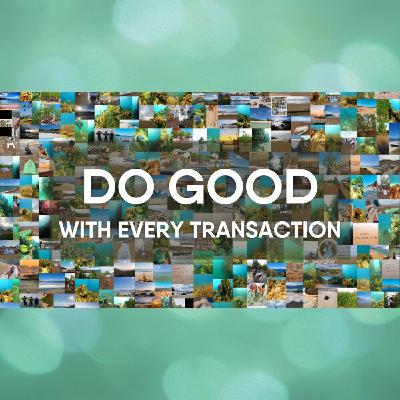 33. The Beach Collective with Rob from $Beach 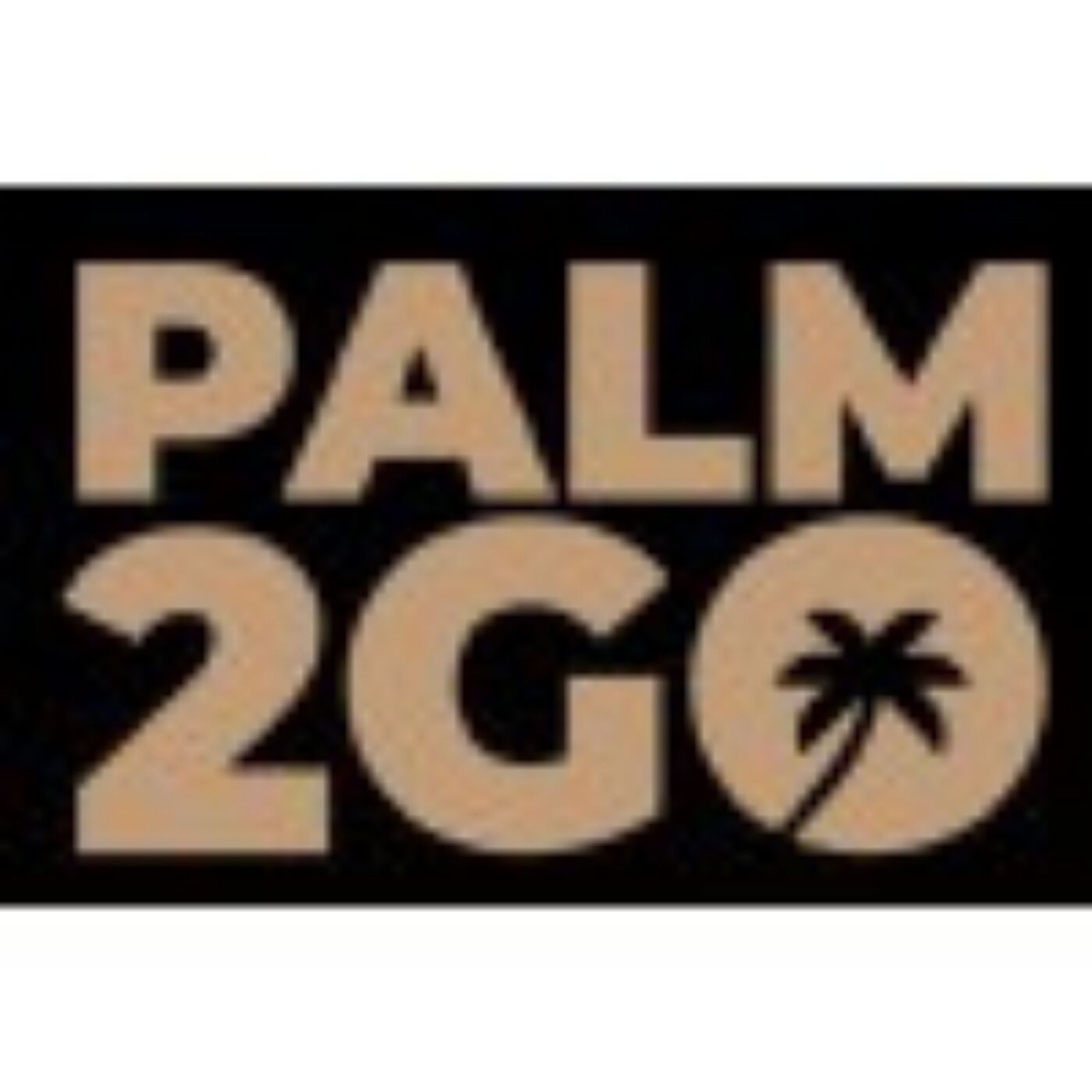 32. The Take-Away with Patrick from Palm2Go 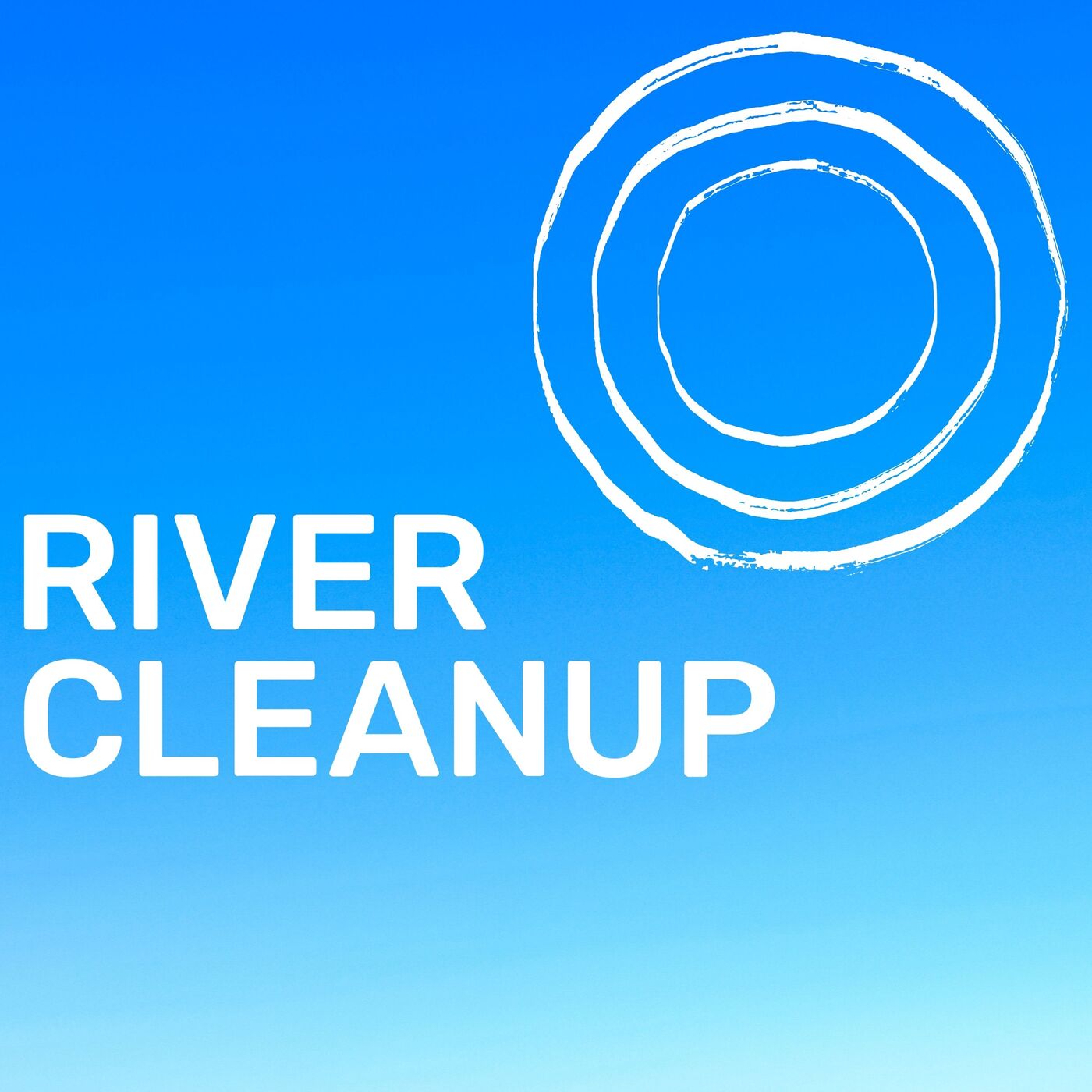 31. The River Warriors with Arno from River Cleanup 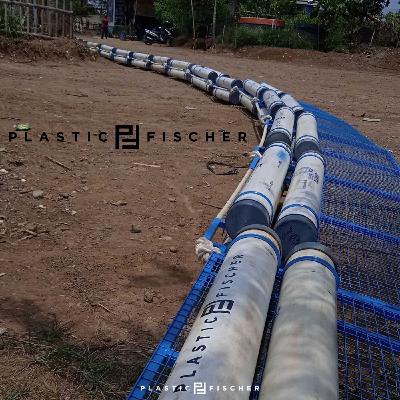 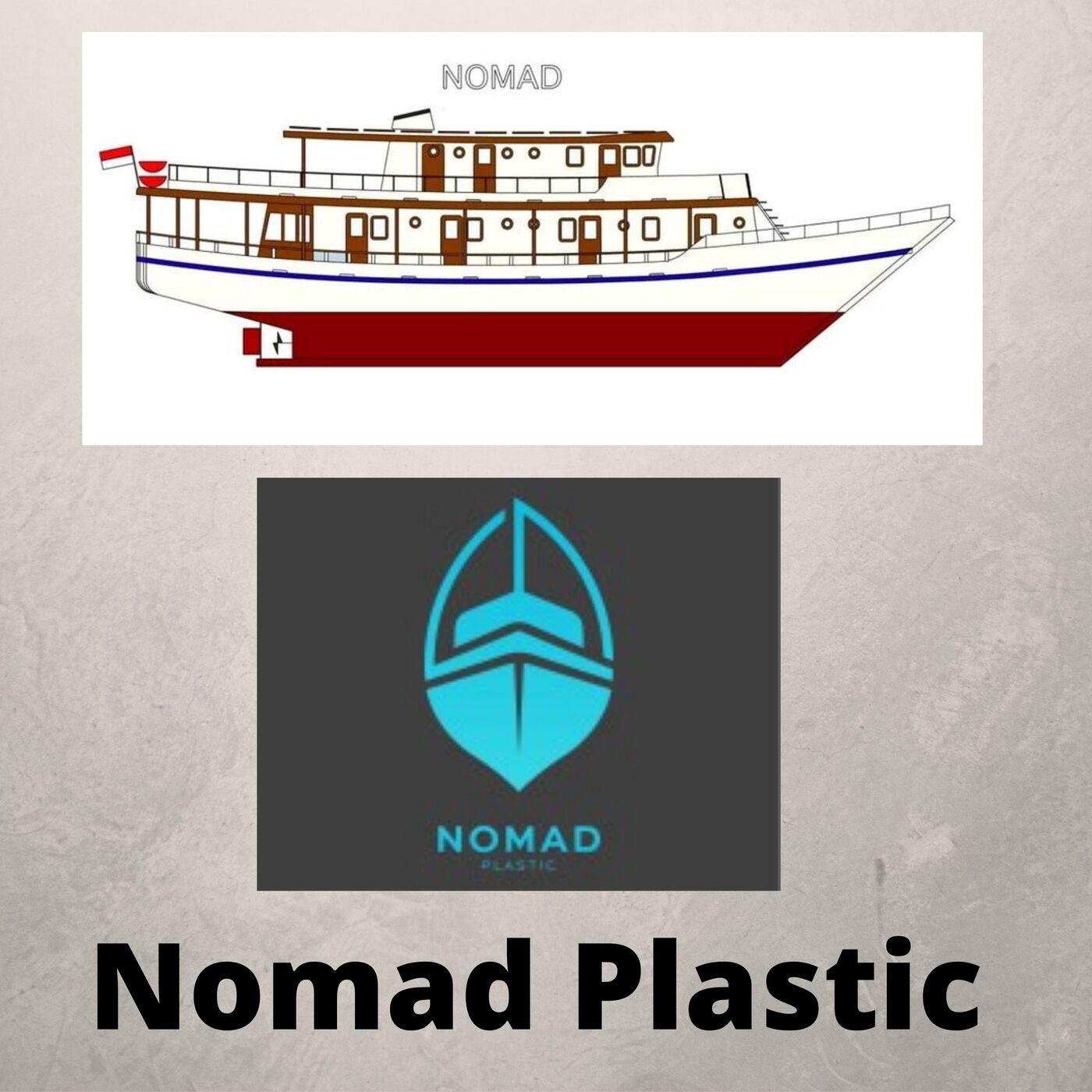 29. Exploring with Purpose with Jean-Baptiste from Nomad Plastic 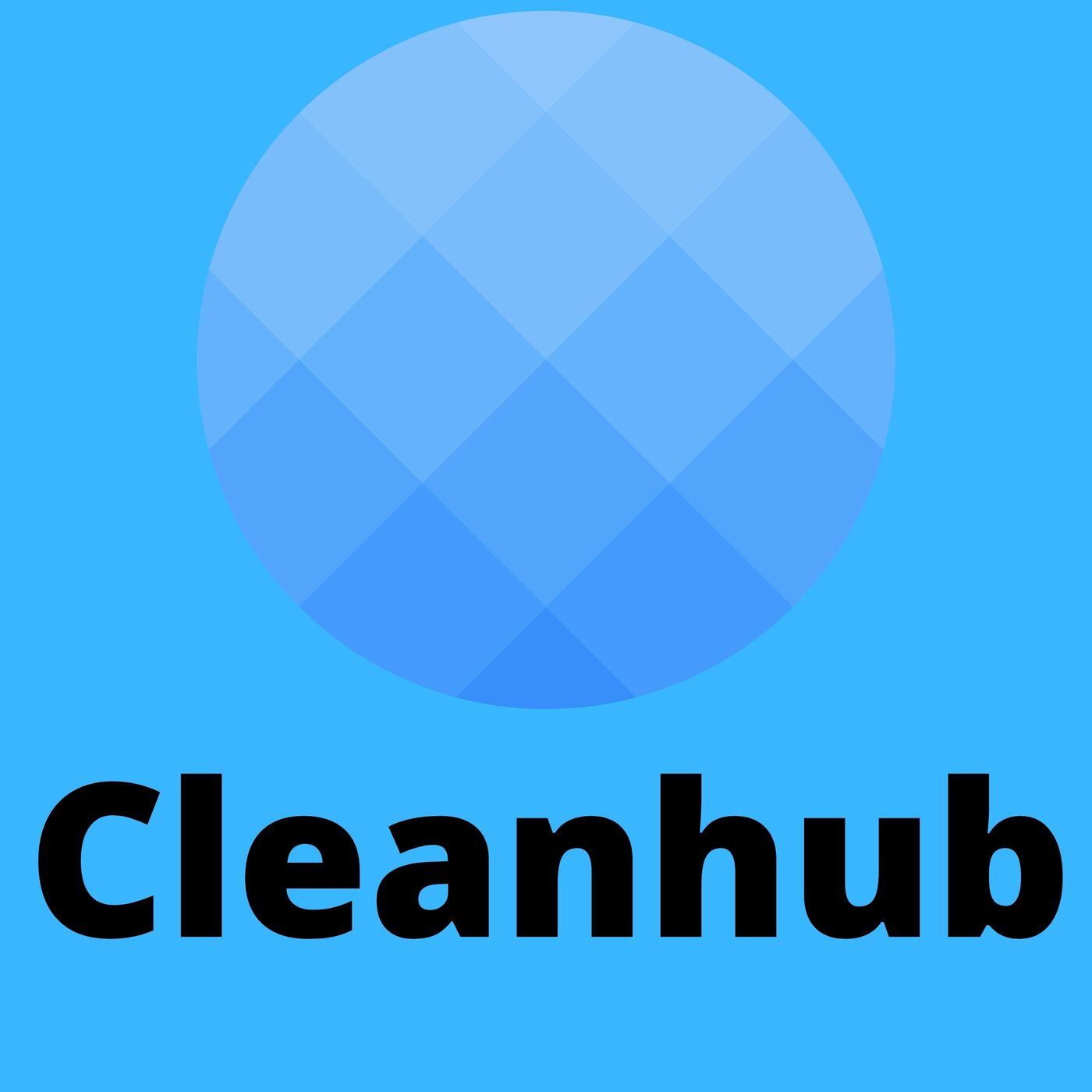 28. Waste Collection as a Service with Joel Tasche from Cleanhub 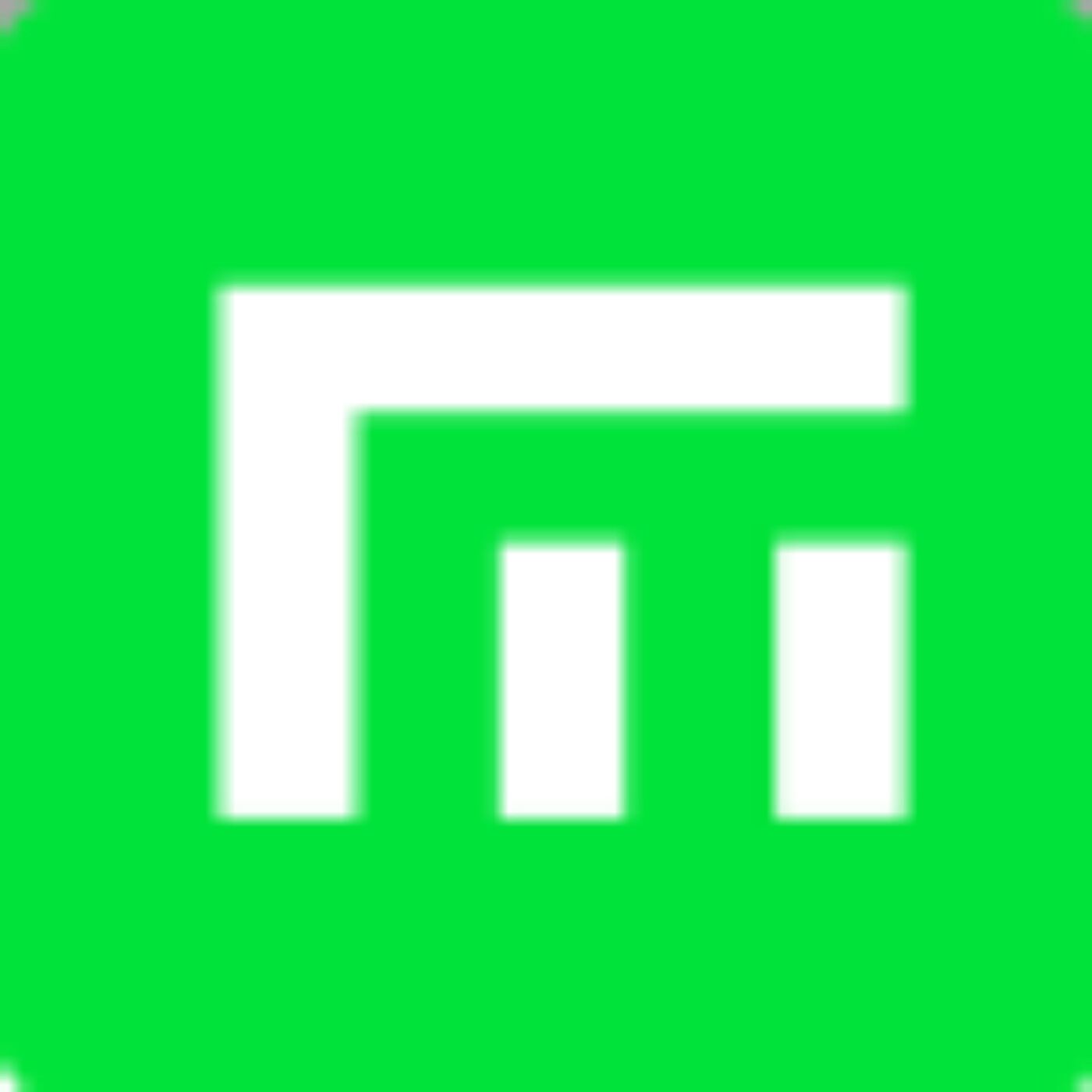 28. Circularity with Wilhelm from empower.eco 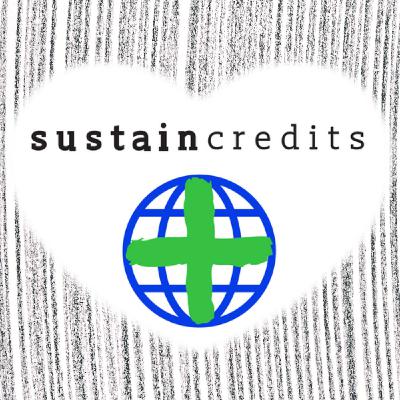 27. Earth Doctors with Lanks from sustaincredits 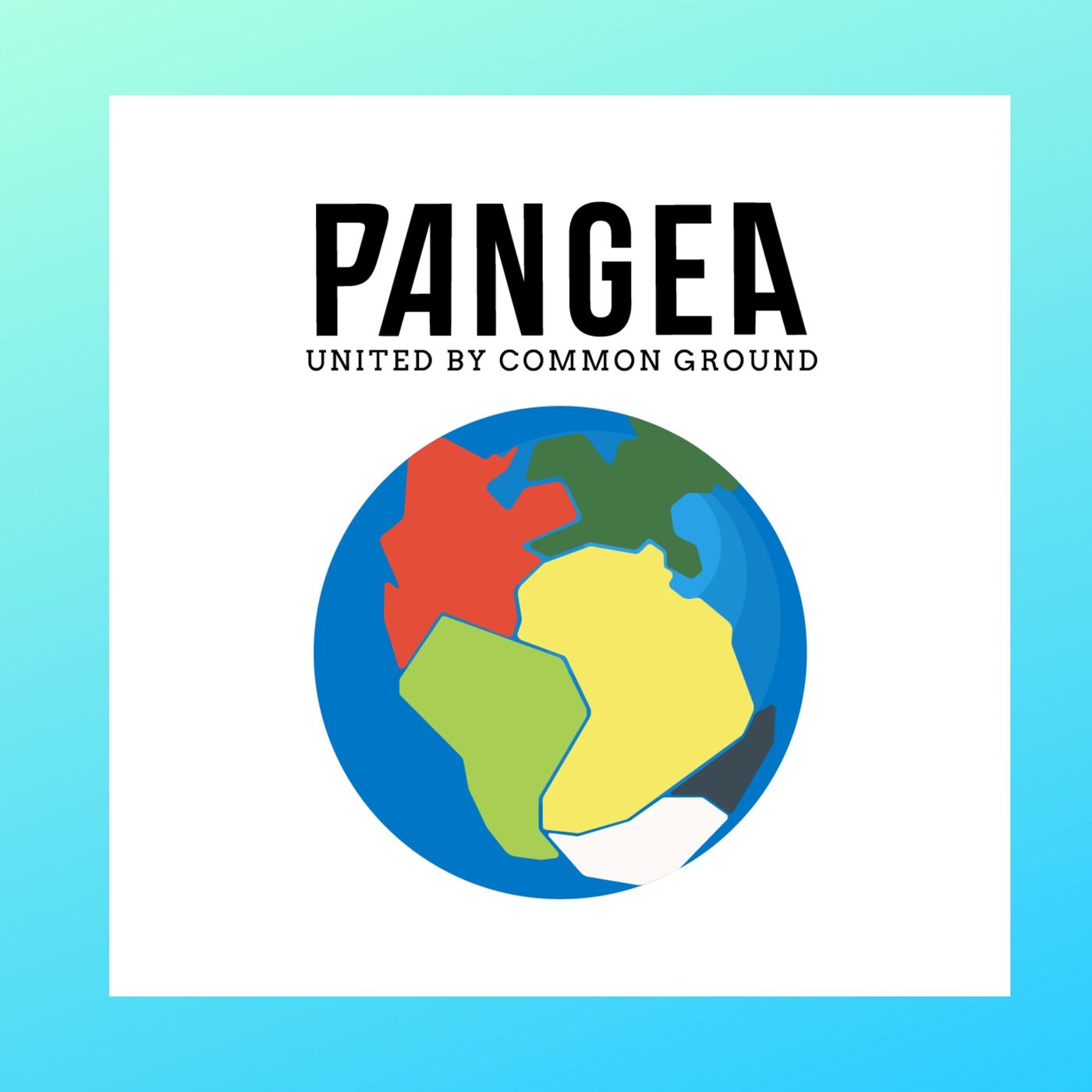 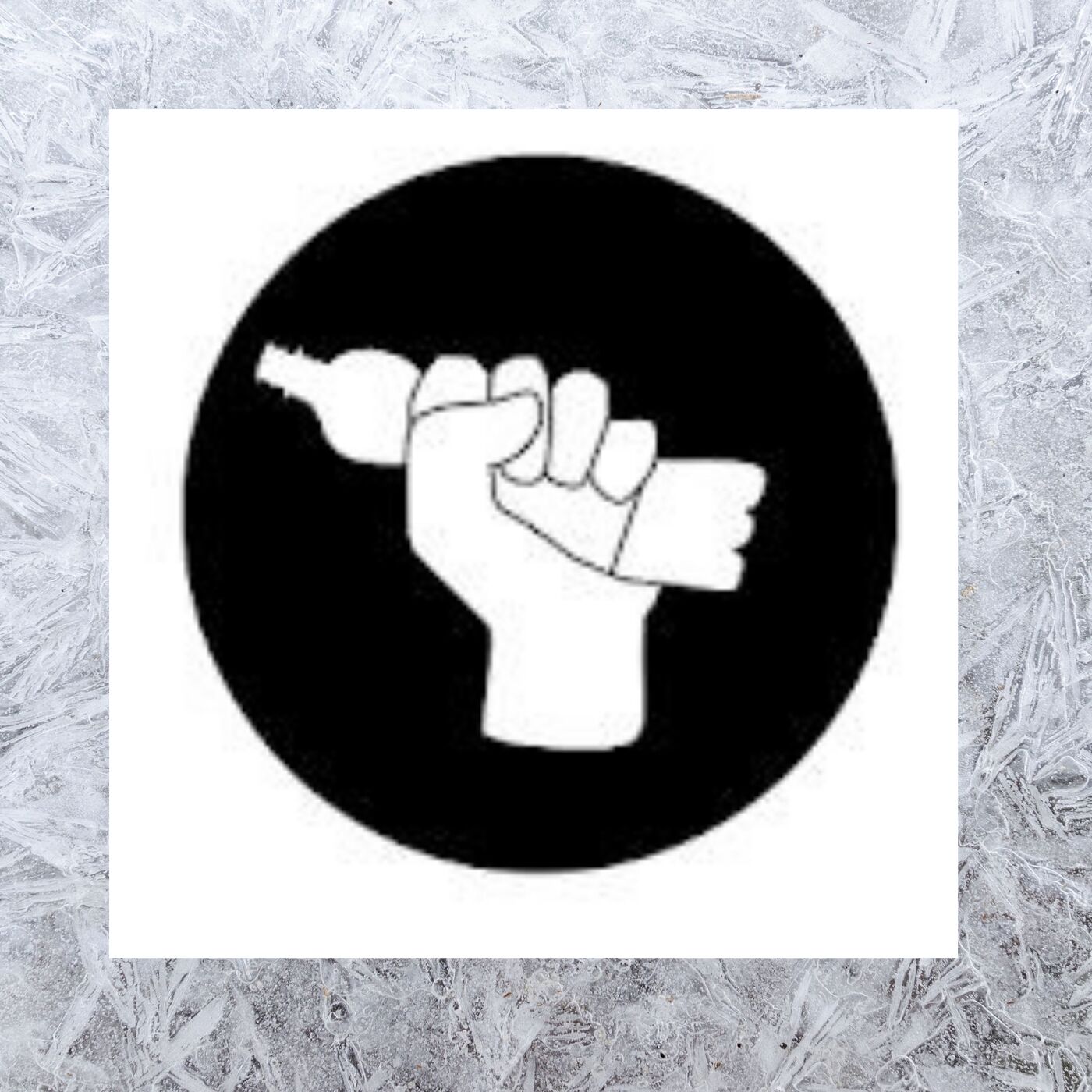 25. Citizen Science with Seán from OpenLitterMap 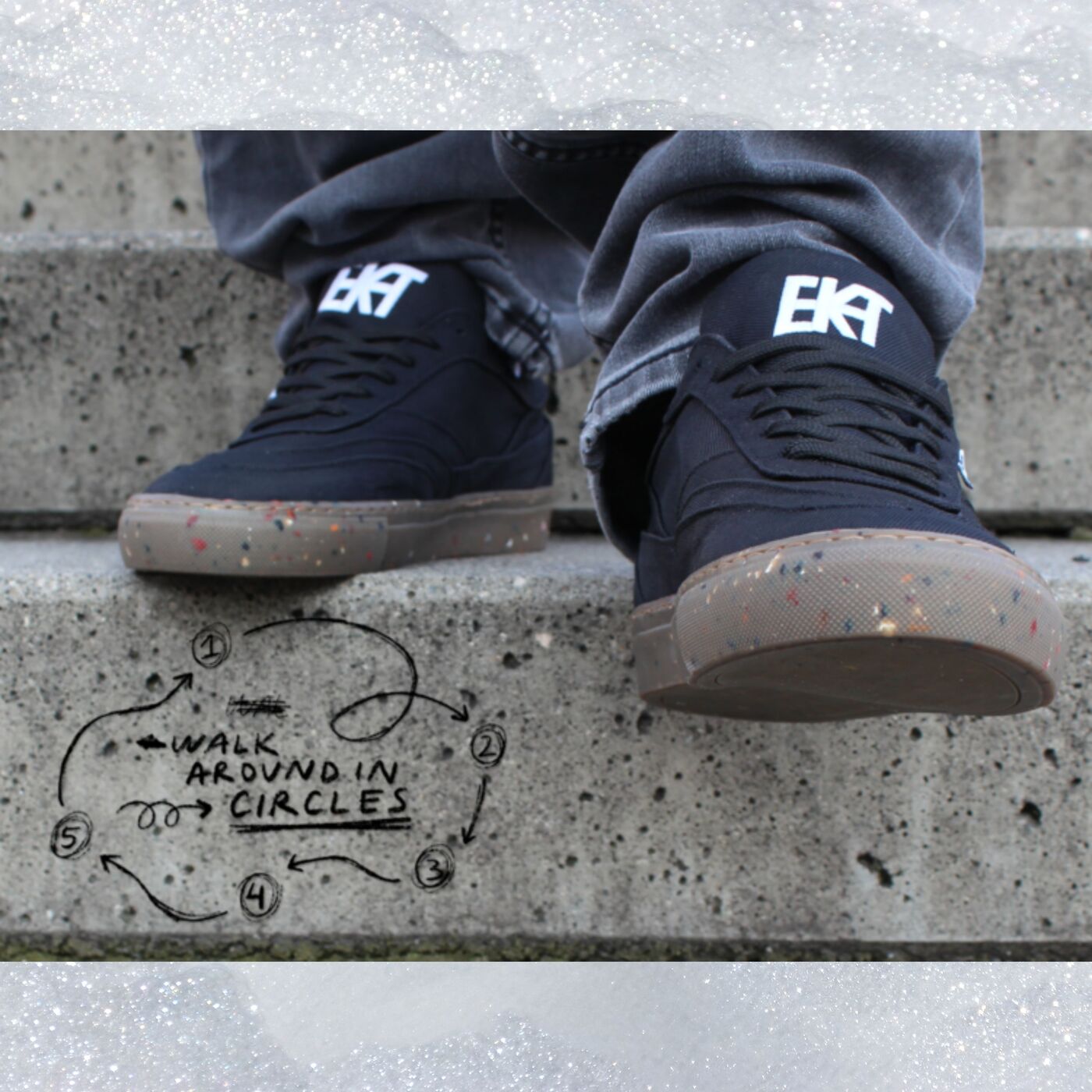 24. The Startup with Ben from Effekt Footwear 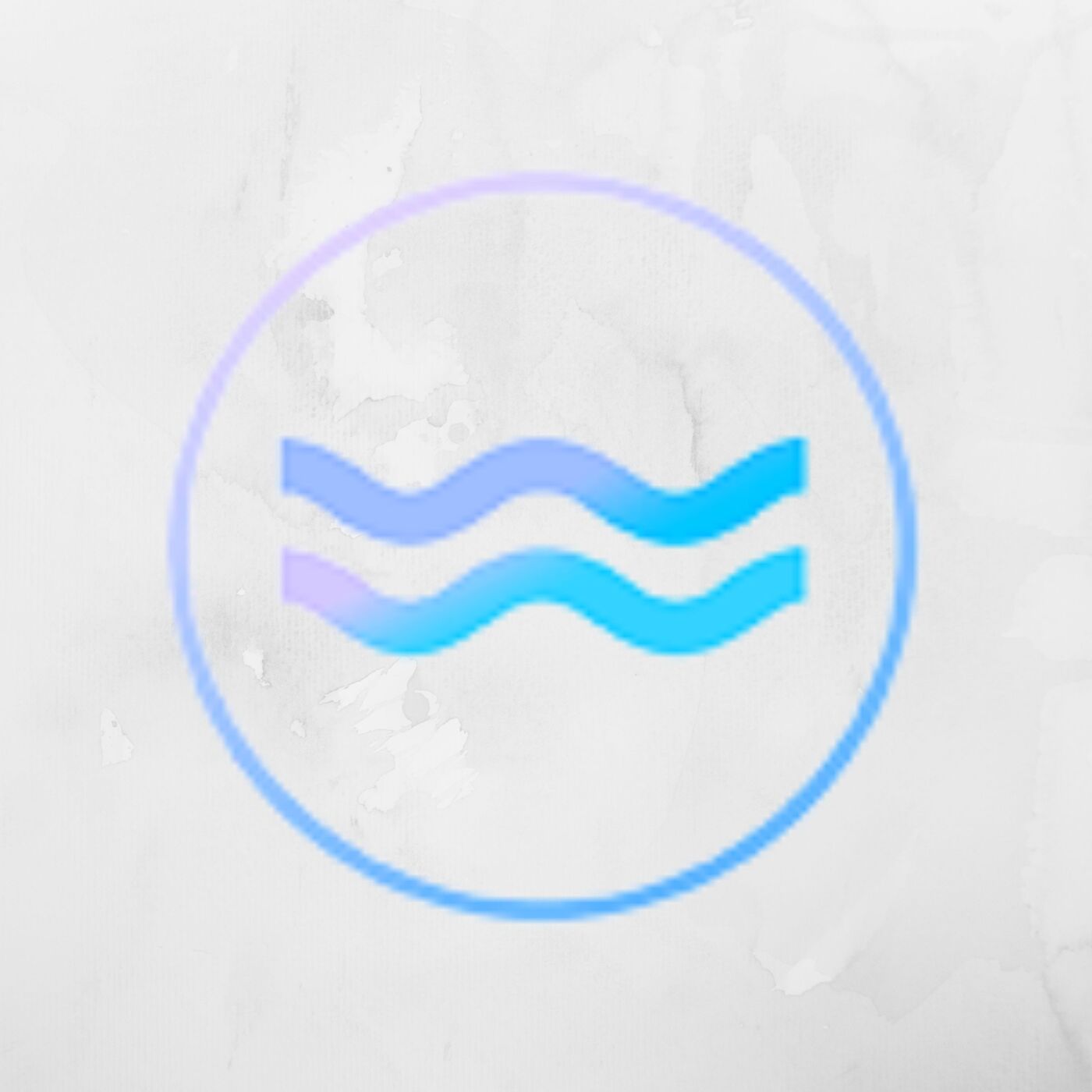 23. Charity Tokens with Jan from cleanocean 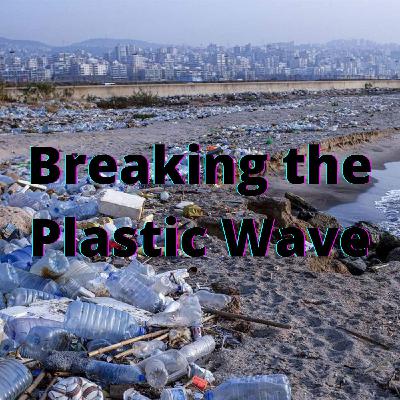 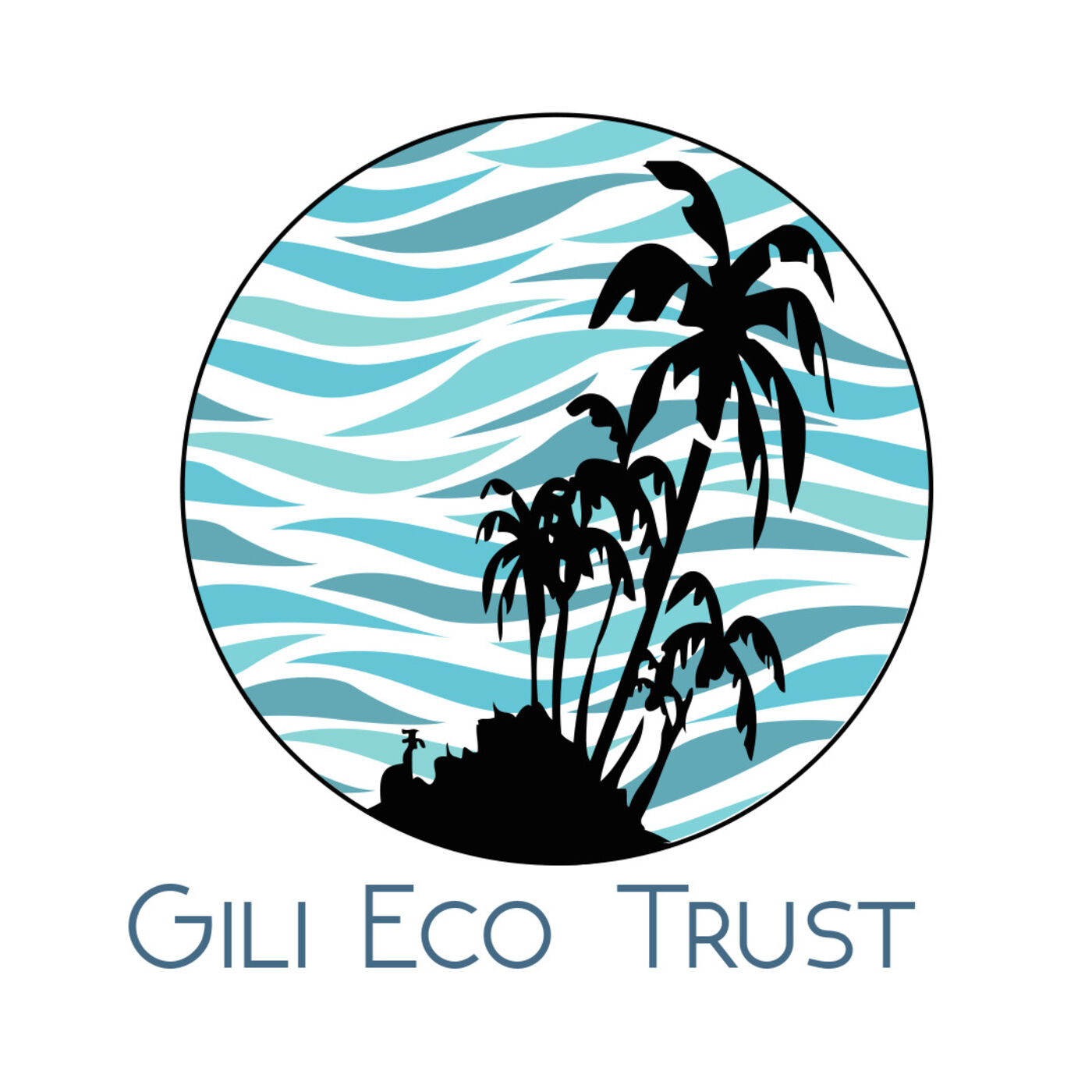 20. Eco-Rangers with Delphine Robbe from the Gili Eco Trust 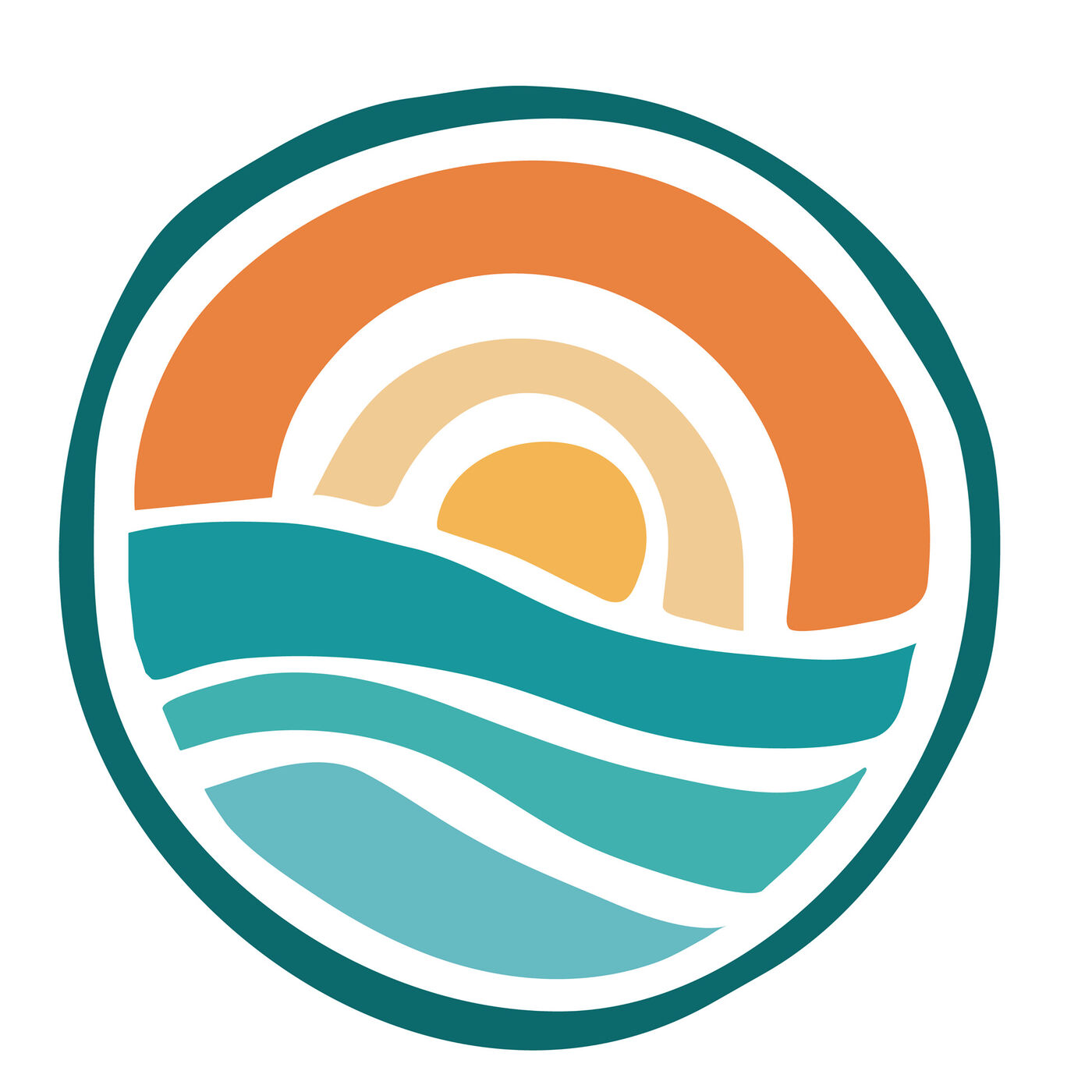 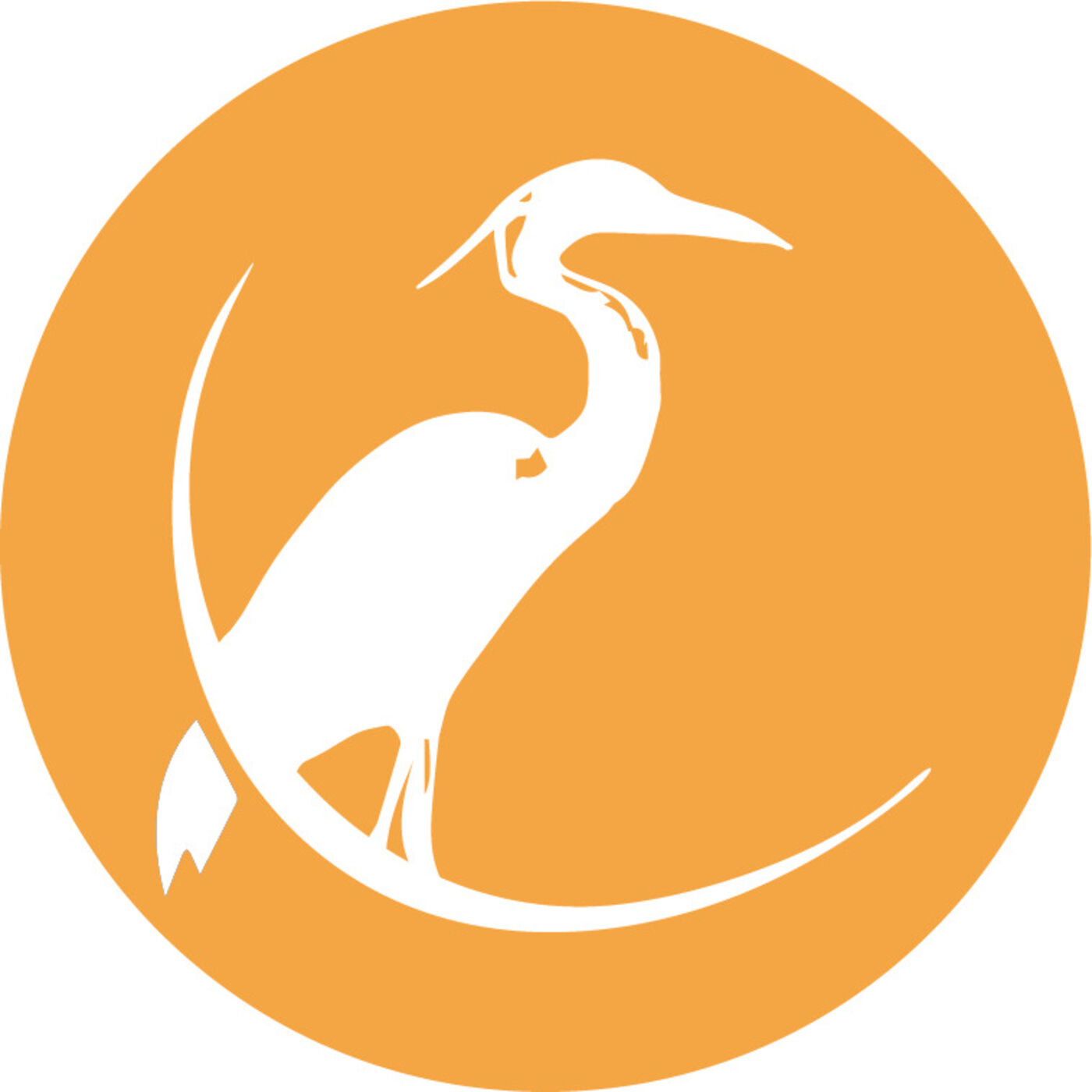 18. Waste Plastic to Oil with Andrew Sinclair from GTM 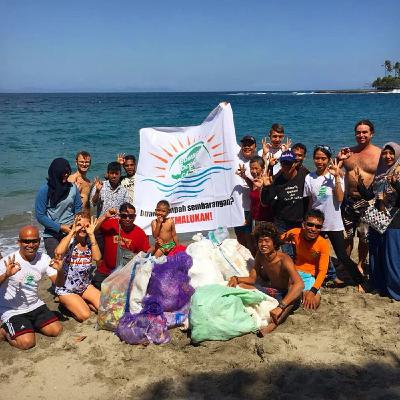