DiscoverFar Away Fan22: Believe me, you can achieve it. Just like Leeds. Alex, Indonesia - Leeds United FC, England 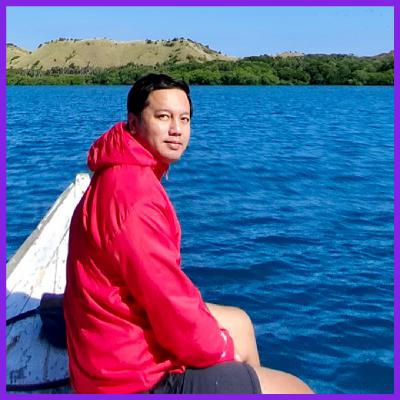 He’s been a Leeds fan since the early 2000s when they reached the then UEFA CUP. He’s seen them go down and come back up after 16 years. He fell in love with Leeds in the early days when they faced teams in Europe like Real Madrid and Lazio. We talked about the impact Marcelo Bielsa has had and how Leeds is now a second team to so many.

We talk about the young players in the team like Pascal Struijk and Illan Meslier.


He talked to me about how things have changed, and how Leeds is no longer a club that needs to sell their best players. He’s confident that Leeds could soon be competing with the Big 6 in the Premier League.

Alex used to work as a Football Journalist for a few years, he spoke to me about his experiences during this time. We discussed his hopes for Indonesian Football and when possibly supporters could be back in the stadium.

He now works as a tour guide in Indonesia and posts the most beautiful images of the Islands of Indonesia. While Alex has been affected by the pandemic, he still considers himself fortunate to still be working at this time. He explained to me the work he has been doing to help promote tourism in a few islands that were affected by the pandemic. He also has some interesting recommendations for people looking to visit Indonesia.

Finally I ask Alex, what it means to him following Leeds United Football club. 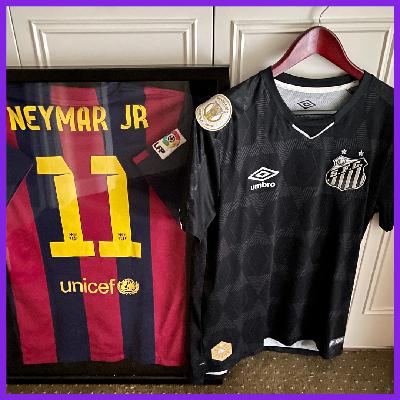 24: My grandfather was an admirer of Pele - Pedro, Detroit, USA - Santos FC, Brazil 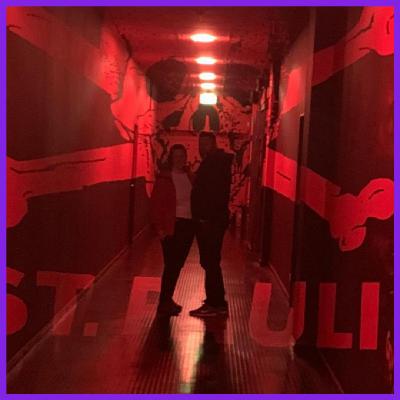 23: “The club should mean more than the football” Samantha and Shawn, Canada - FC St Pauli, Germany. 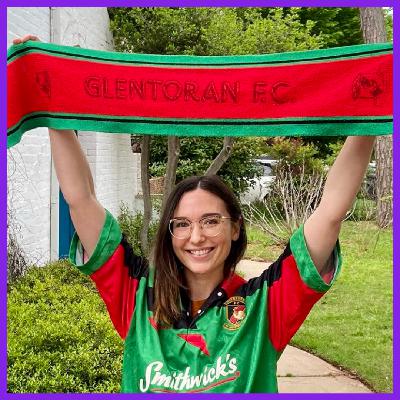