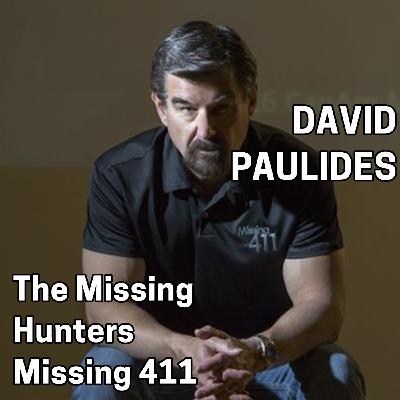 You are about to listen to a series of stories where the victims never thought they'd be lost. The vast majority of these stories have never been documented before at this level. Dave Paulides, author of the book Missing 411 - Hunters - Unexplained Disappearances, part of a series backed by the CanAm Project, decided to delve deeper and investigate a subset of missing persons, specifically those who disappeared in National Parks and Forests. Dave identified a deeper subset of missing person that hit home with us, specifically hunters with skill sets whom you could never imagine deemed missing, much less lost,  all of which were never found.  Dave explains how he first came across this unusual subset of missing victims,  shares with us five of the many stories in his book, and attempts to put some perspective on what each of these cases have in common.

HERE'S WHAT WE DISCUSS:

Want to Know When the Next Big Buck Podcast is Released?

Then Join the Club: www.BigBuckRegistry.com/huntmail

Also find us on these fine networks:

This Show was Written, Edited, and Produced by Jason “Jay” Scott Ammann

Chubby Tines Tip of the Week Written by Dusty Phillips 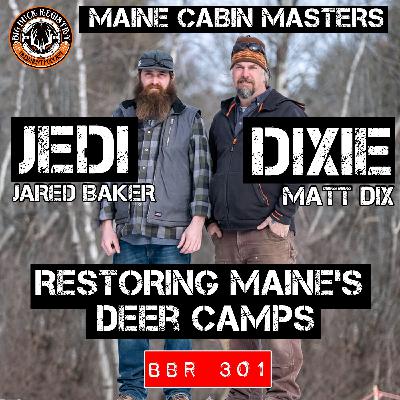 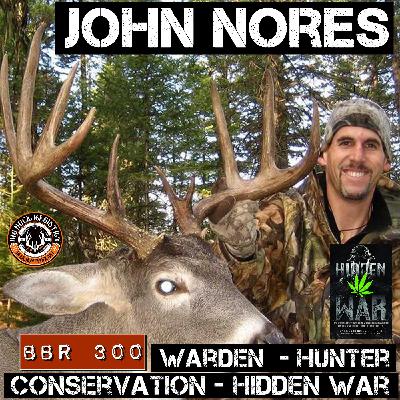 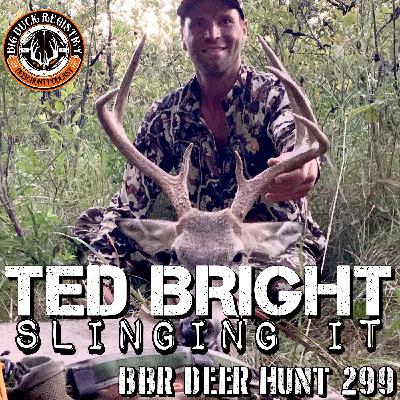 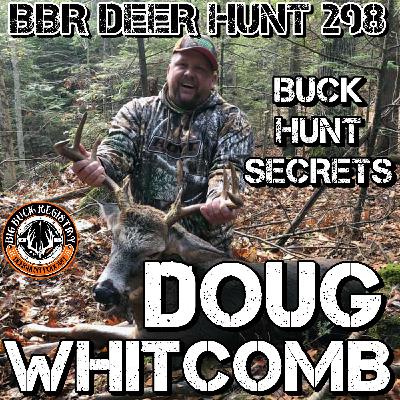 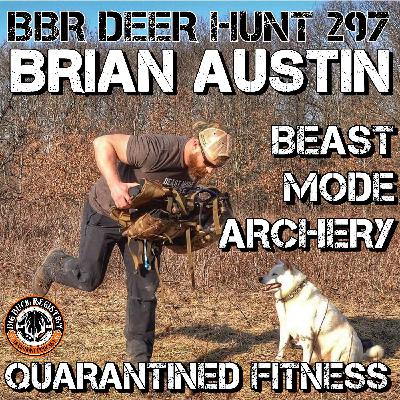 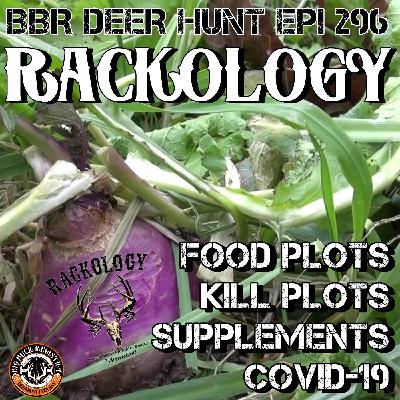 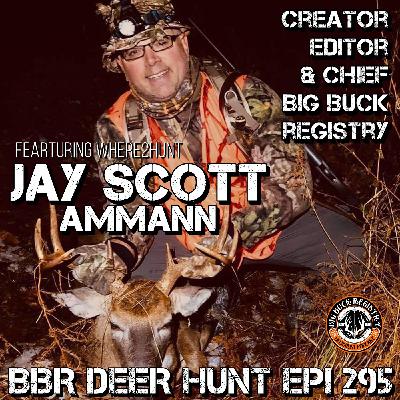 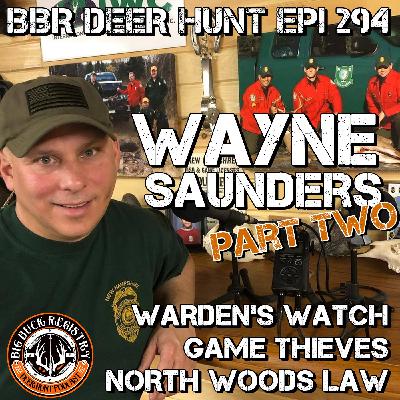 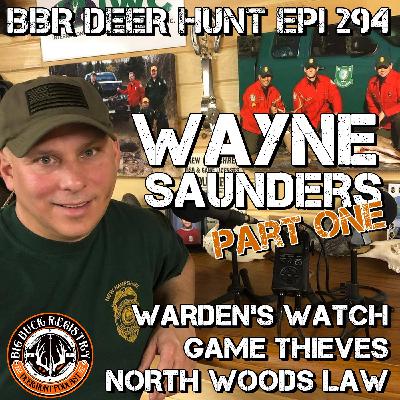 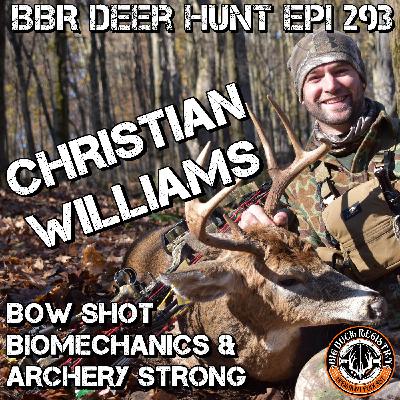 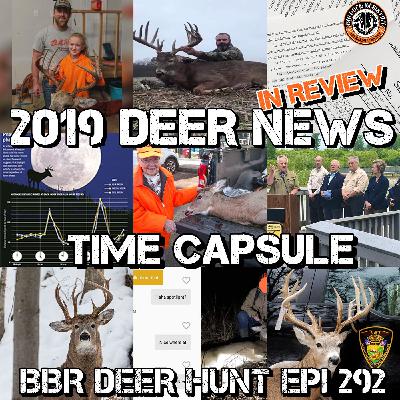 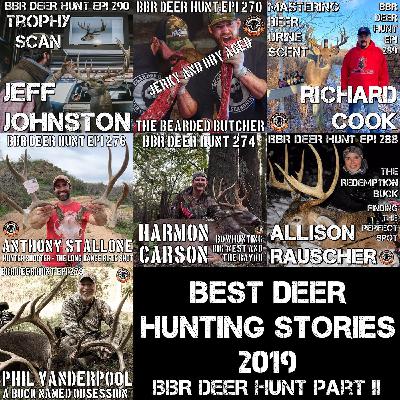 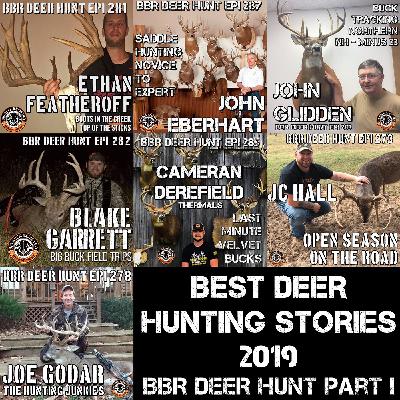 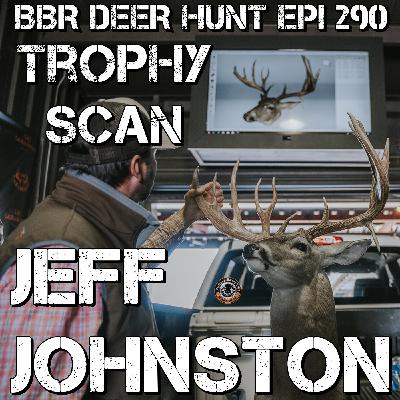 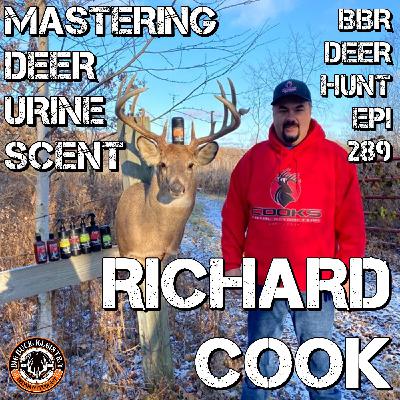 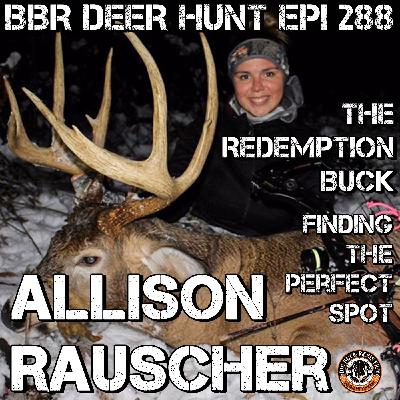 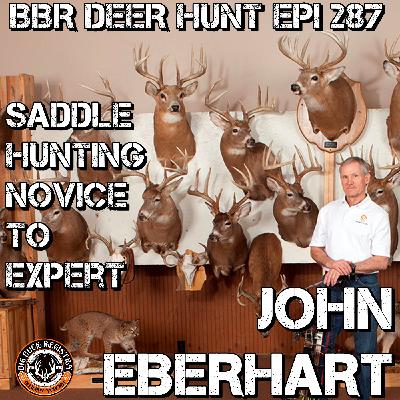 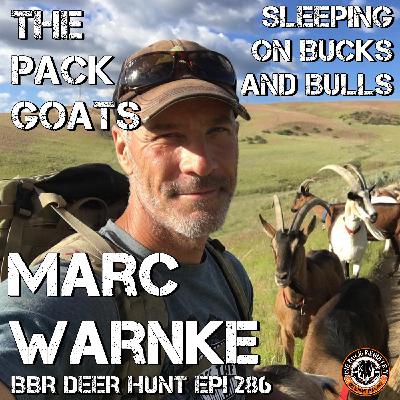 286 Marc Warnke - The Pack Goats - Sleeping on Bucks and Bulls 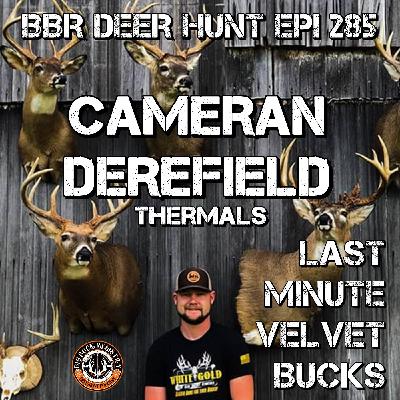 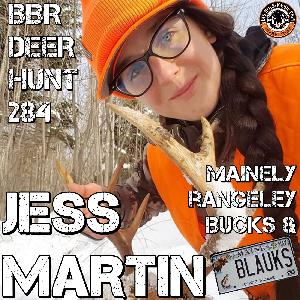