Explore returns to The Cycling Podcast as a monthly show following the seven-part debut series, which was release at the end of 2018.

In this episode we meet Felicity Cloake, award-winning food writer for The Guardian and author of the excellent One More Croissant for the Road, to talk about cycle touring and the search for culinary perfection in France.

After spending July covering the Tour de France for the past couple of decades, the highs and lows of French cuisine is a subject close to Lionel's heart so he was interested to hear how Felicity decided which route to take, which dishes to seek out and understand why touring a country by bicycle offers a deeper perspective on the changing cultures and landscape as a journey unfolds.

Combining the spirit of Henri Desgrange with the essence of Elizabeth David, Felicity went in search of the French Classics but, this being cycling, she also went to sleep hungry and (slightly) demoralised in a tent.

We also hear from Ian Boswell, who rode for Team Sky and Katusha-Alpecin before retiring at the end of last year after suffering successive concussions sustained in crashes. Ian who will explore the world of gravel and self-supported racing this year will be filing a monthly despatch for our series. In this first instalment, we catch up with him in the depths of  winter in Vermont to find out what he has planned for 2020.

OUR SUPPORTERS
The Cycling Podcast, brought to you by iwoca and supported by Science in Sport

The Cycling Podcast is supported by Science in Sport. For a 25% discount on all your Science in Sport sports nutrition products go to www.scienceinsport.com
Comments
In Channel 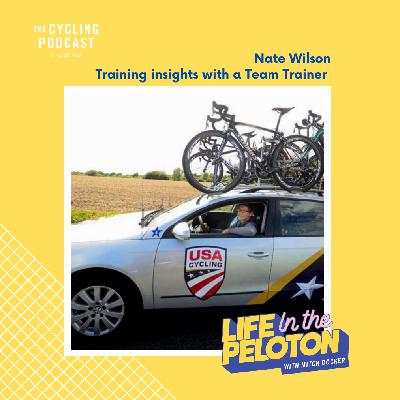 11: Life in the Peloton – Nate Wilson 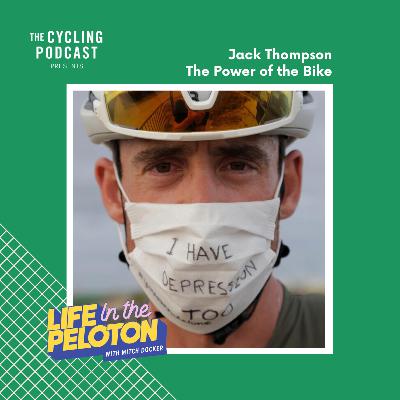 7: Life in the Peloton – Jack Thompson 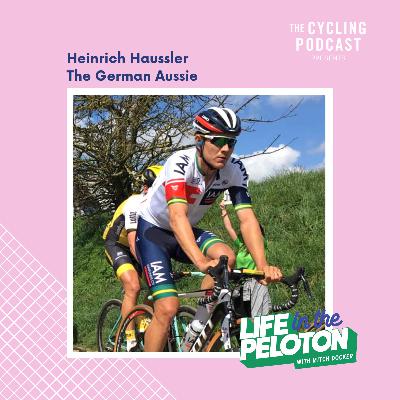 2: Life in the Peloton – Heinrich Haussler