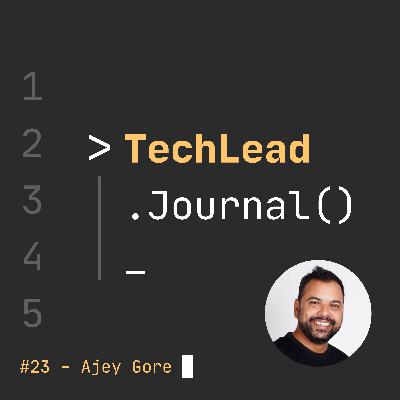 “I always deliver myself against these four things: you should stay true to learning; be curious, understand what is going on; optimize for people, don’t optimize for money; and if you want to do something, there’s only one reason to do it, that you want to do it."

Ajey Gore is an Operating Partner at Sequoia Capital India who was previously the Group CTO of Gojek. He helped build a strong Gojek engineering team with his passion, strategic insight, and innovative mindset, which was highly crucial in transforming Gojek to become Indonesia’s first decacorn. In this episode, Ajey shared his deep beliefs and motto of “earn people, not money” in various aspects of his career and life. We started from his sharing of his journey at Thoughtworks and what he learned there that helped shape a lot of his growth and leadership. Ajey eventually made a bold move, starting his startup journey which led him to founding CodeIgnition which was then acquired by Gojek. Ajey shared a lot about his exhilarating challenges and journey in Gojek, which includes the different Gojek scale and stages he went through, crucial technologies, and architecture decisions. He also shared his views about hiring and leadership that played critical parts to Gojek’s success. We also discussed briefly the importance of community contributions and his advice for fresh graduates to succeed in their career. At the end, I asked Ajey a philosophical question on how we should figure out what to optimize for in our life and career.

Ajey is an Operating Partner - Technology with Sequoia Capital India, based in Singapore. He works closely with Sequoia India and Southeast Asia’s portfolio CTOs and CPOs to provide insight and expertise in building and scaling engineering, data science, product and design functions, and helps them build and mentor high-performing teams across Southeast Asia.

Ajey has a B. Com degree in Commerce, Mathematics, and Statistics from University of Allahabad and a PG Diploma in advanced software technology/Computer Science from NCST.

For more info about the episode (including quotes and transcript), visit techleadjournal.dev/episodes/23. 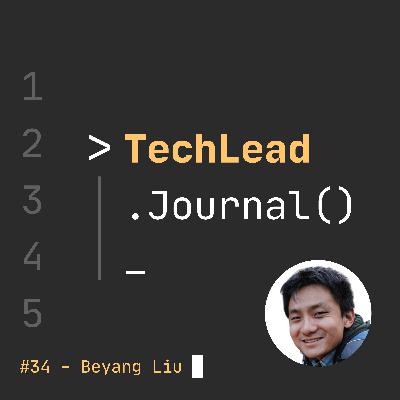 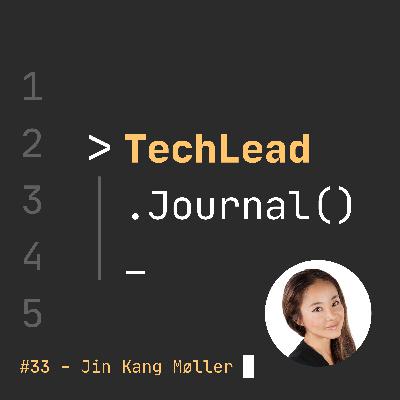 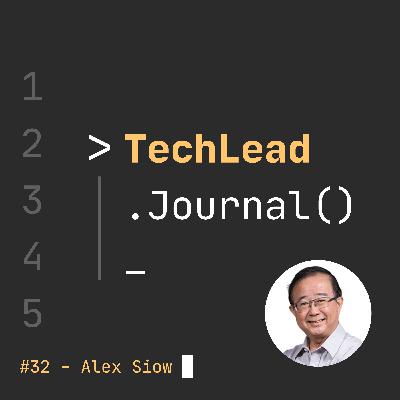 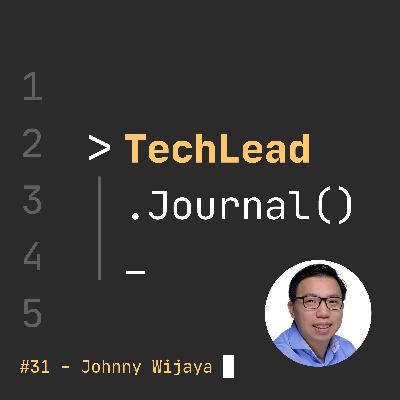 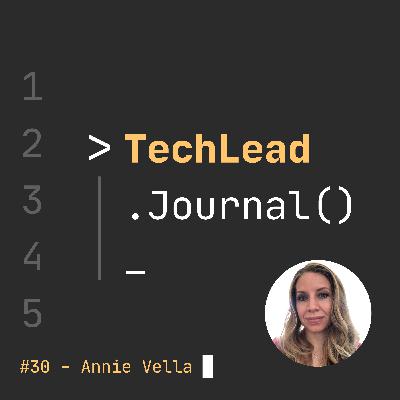 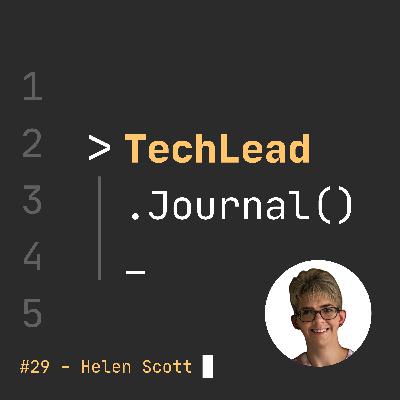 #29 - A Guide to Technical Writing and Content Creation - Helen Scott 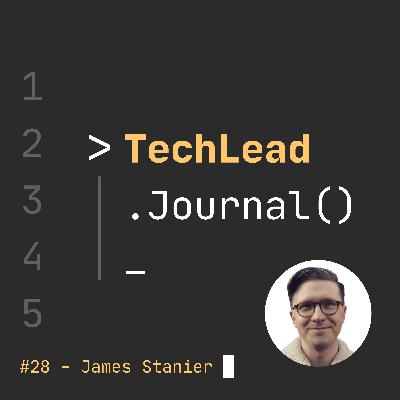 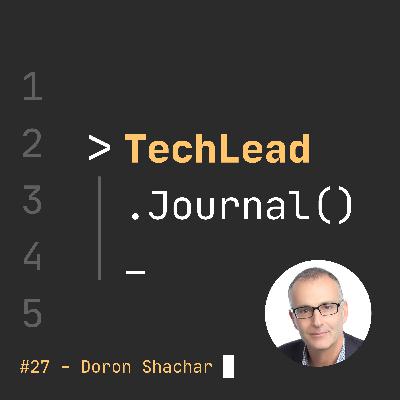 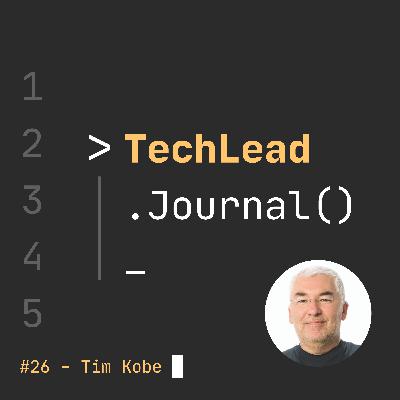 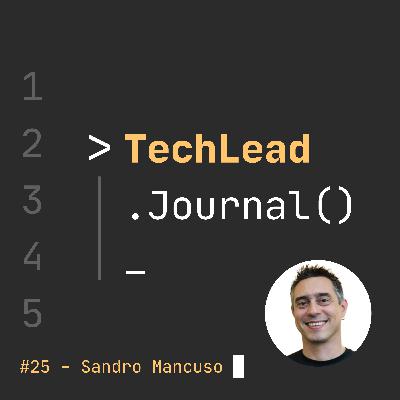 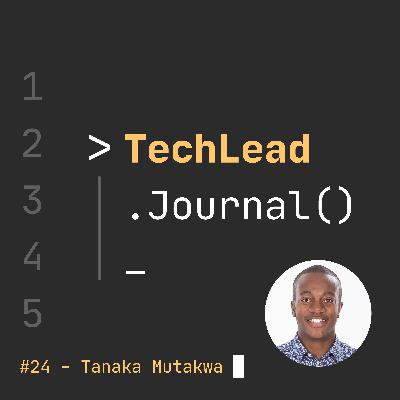 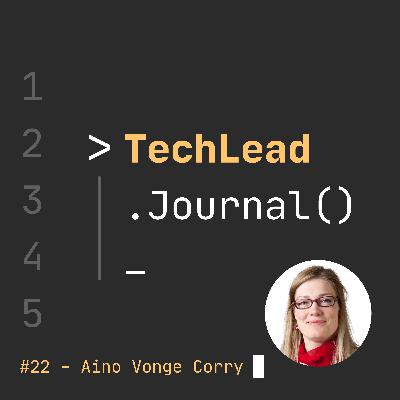 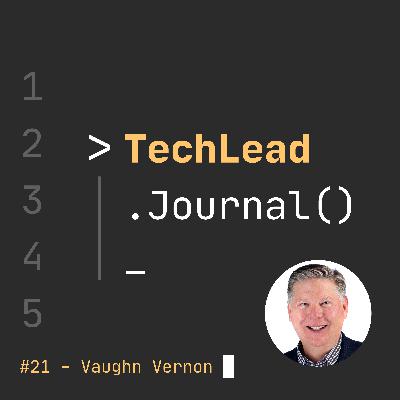 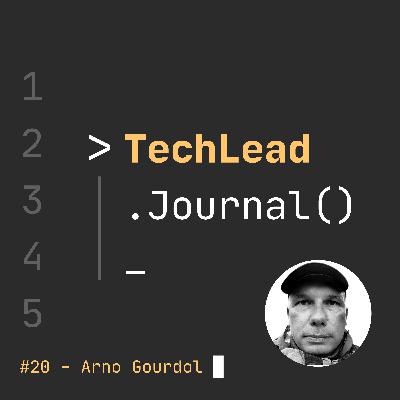 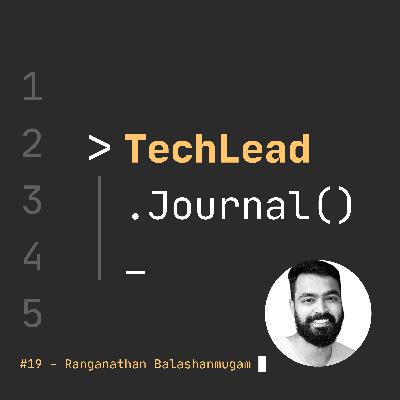 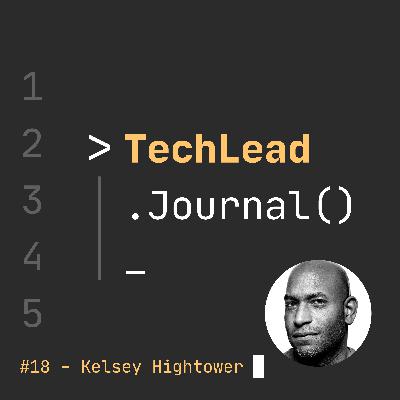 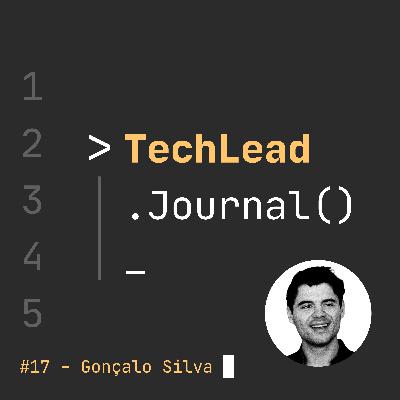 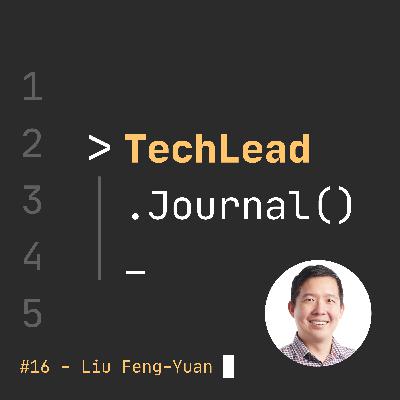 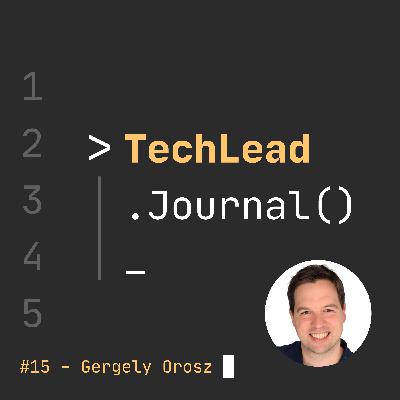