These are two of the biggest bands of all time - and yet, so much of the U.S. audience still knows so little about these superstars.

This week we are BLESSED to welcome our special guest, Victor Carlesi. Find him on instagram at instagram.com/victor_car_bakes to enjoy more of his hot pop takes and comedy stylings.

What is it about Little Mix and Blackpink that just *works*? We break down each band and draw some larger conclusions about pop music today.

As promised, here was the “homework” we did for each band before we recorded.

LITTLE MIX: VICTOR’S HOMEWORK FOR US


Thank you for subscribing! Follow us on insta and join the fb group.

35. Who Am I If Not Exploited: Olivia Rodrigo's Meteoric Rise to Fame and Where She Goes from Here

34. The Trials and Tribulations of GirlBossery

33. Let's Go Girls: Country-Pop and the Women Who Are Shaping It

32. Demi Lovato and the Heaviness of Fandom

31. Our Star-Spangled Banner, Ourselves

20. Our Positions on "Positions" 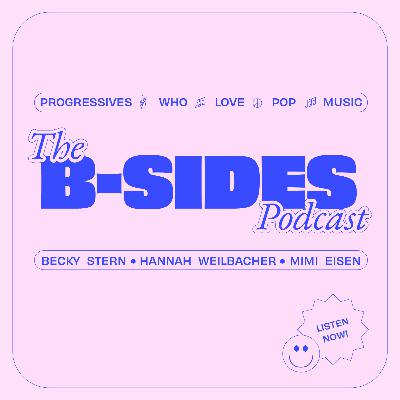 19. Why it's Sexist to Hate Pop Music