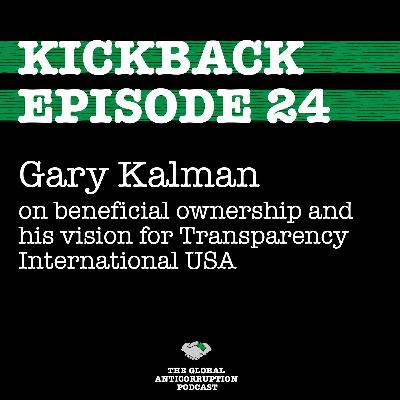 This week’s episode features Gary Kalman, the director of the US office of Transparency International in Washington.

Work of the FACT coalition (https://thefactcoalition.org/)

The FACT coalition has been pushing regulation on anonymous companies. One key element is beneficial ownership (check out our episode with Elise Bean). The principle is simple: When you register a company, you have to name the natural person who owns and controls the company. Gary mentions an example in which a person registered a company in the name of her cat Suki (https://www.youtube.com/watch?v=R0nHETD1wxg).

Gary and Matthew then go on to discuss about legislation on beneficial ownership in the US in comparison to other countries such as the UK where the registry is public. Such a law may have an enormous impact. Gary mentions an example of an undercover operation carried out by the NGO Global Witness that tried to found a company in the name of a corrupt businessman. 12 out of 12 collaborated some of which from highly respected law firms in New York City (for more in the story https://www.globalwitness.org/en/reports/loweringthebar/)

As Gary is the director of the new office of TI in Washington, Matthew asks him about his vision for TI. His top priorities are Illicit finance in the US as a facilitator for global corruption, trade based money laundering, issues around gatekeepers and supporting other anti-corruption institutions on issues like ‘revolving doors’. TI US is also going to comment on corruption within the US. He further discusses the role of partisanship. 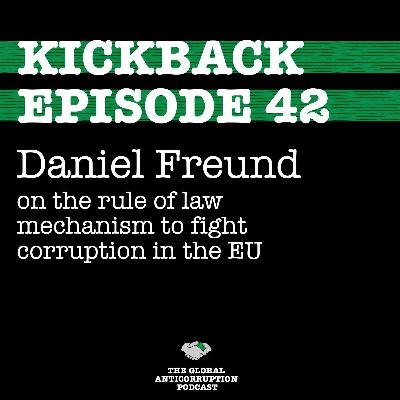 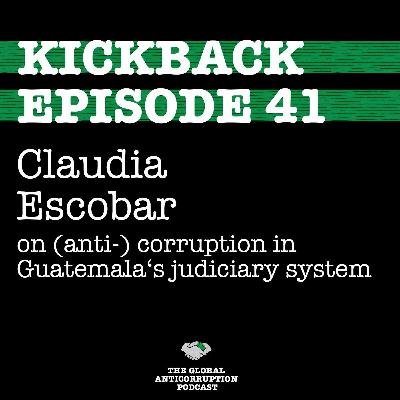 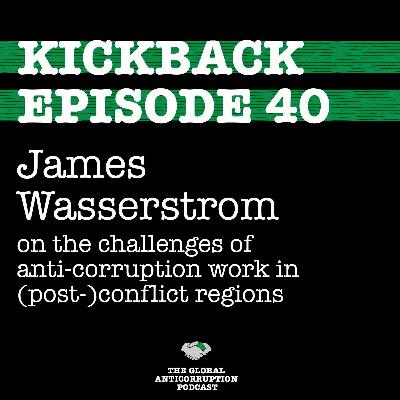 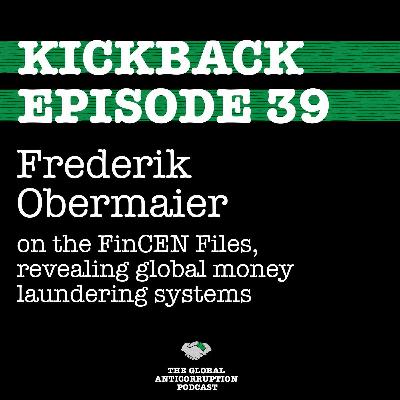 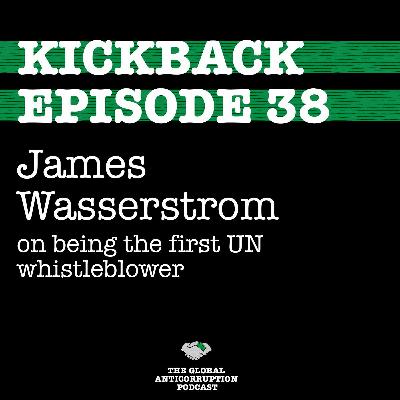 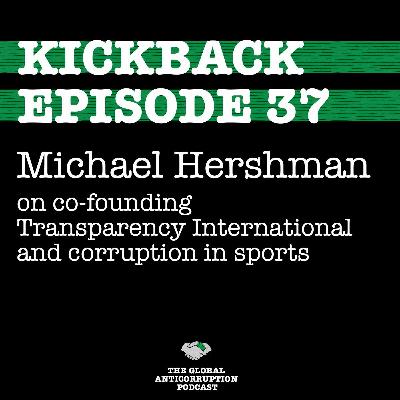 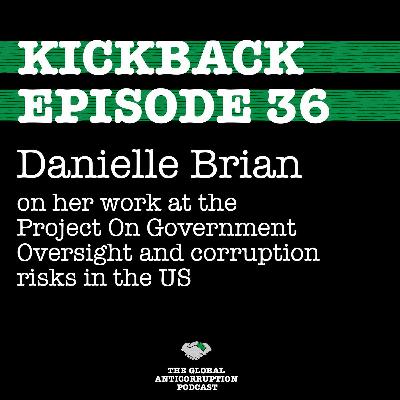 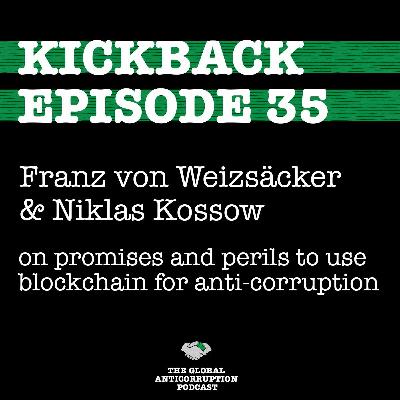 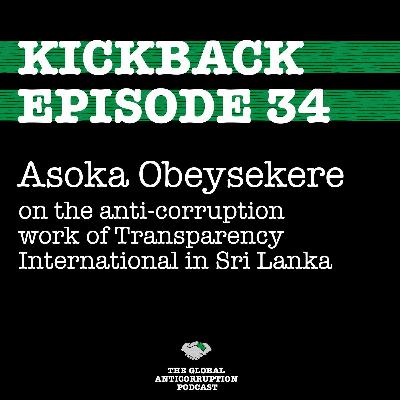 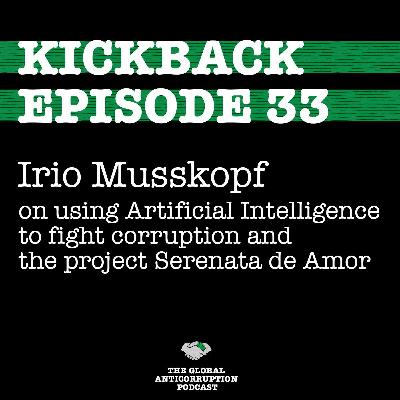 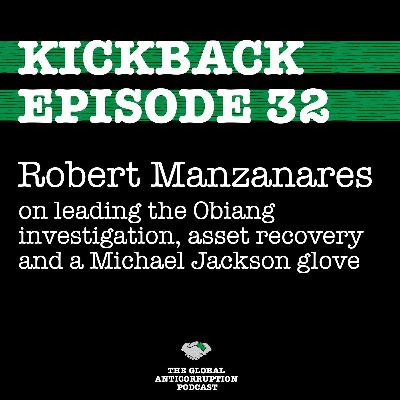 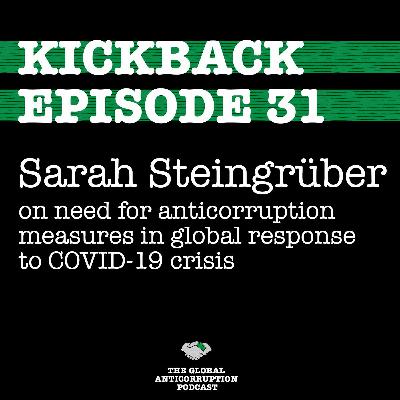 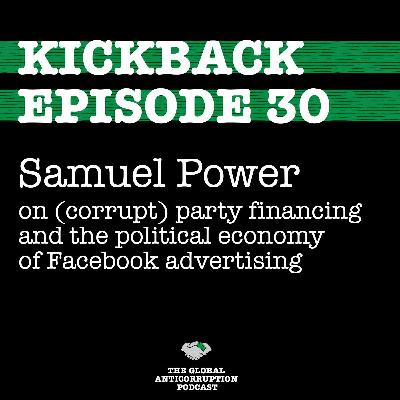 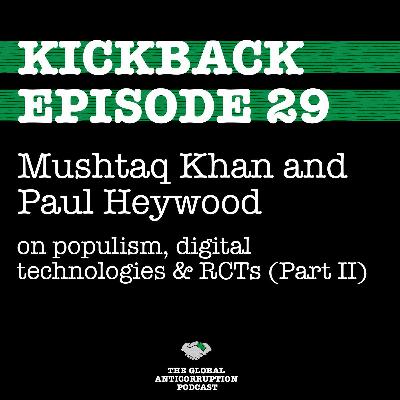 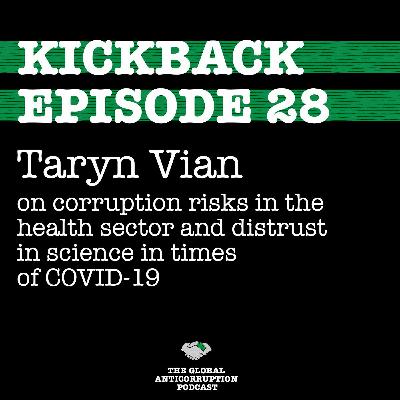 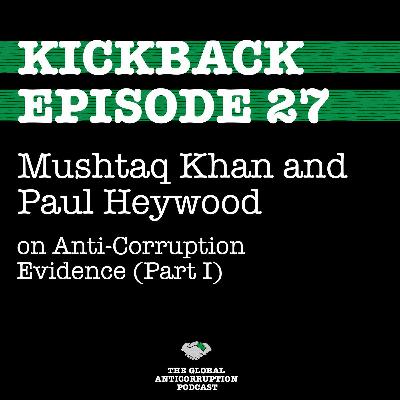 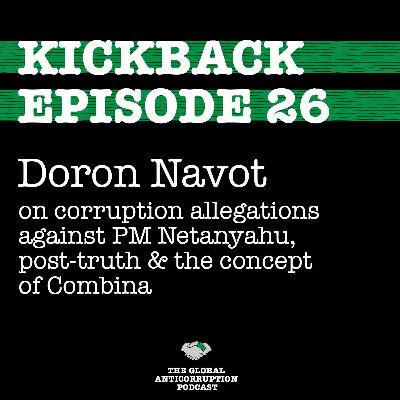 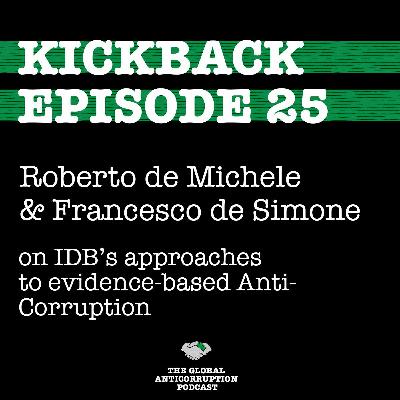 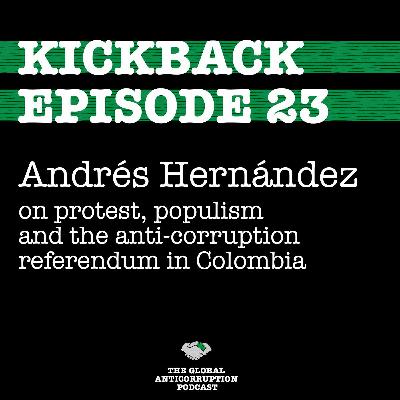