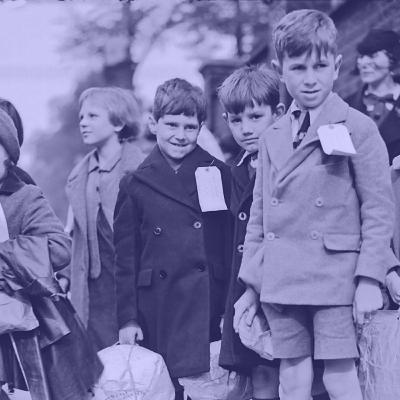 In September 1939, the British government embarked on the biggest civilian operation in British history when it moved over a million children out of British cities to live with strangers in the countryside.

In this episode, we'll learn about this amazing mission and the mark it left on the country.

⚡️  How To Use Podcasts Like A Boss To Learn English [GUIDE]

💰 50% off your first Preply lesson

⚡️ Save 85% on ELSA PRO Membership 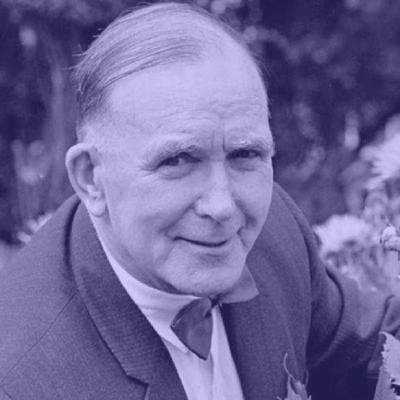 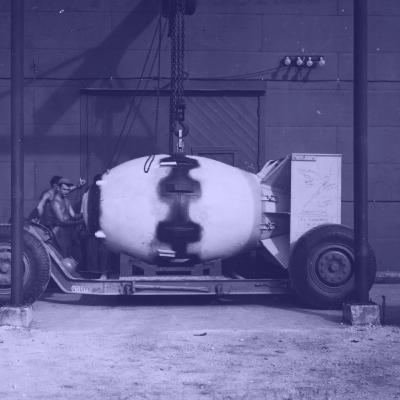 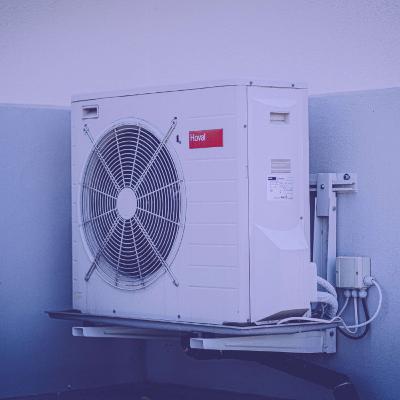 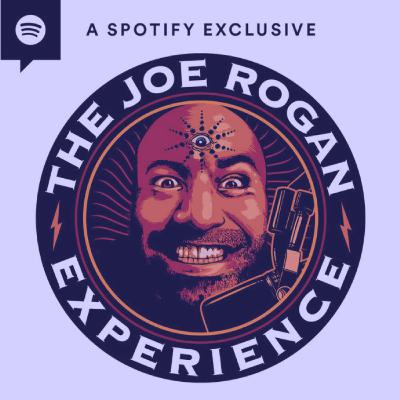 #282 | Joe Rogan & Spotify | The Most Expensive Podcast In The World 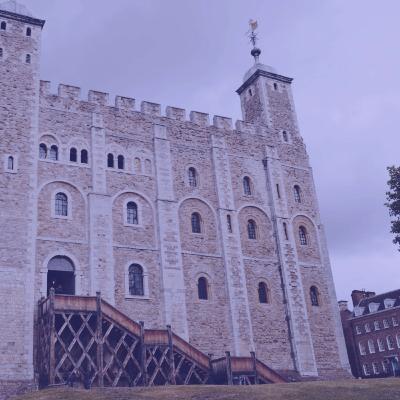 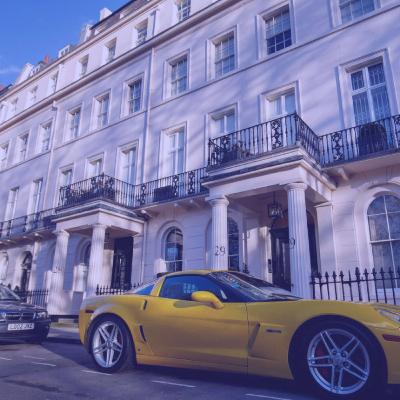 #278 | Londongrad: Why Russian Oligarchs Fell In Love With Britain’s Capital 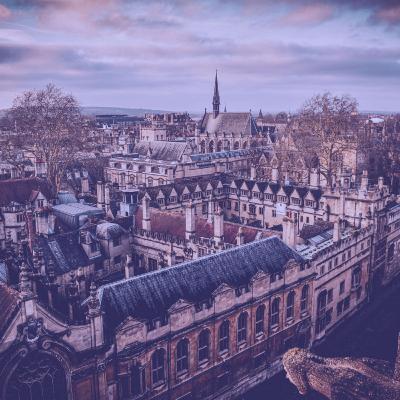 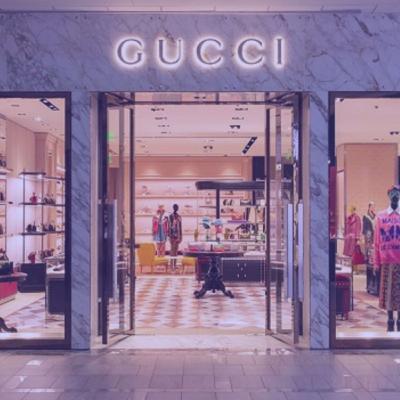 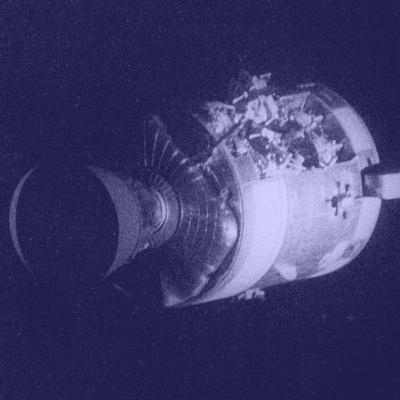 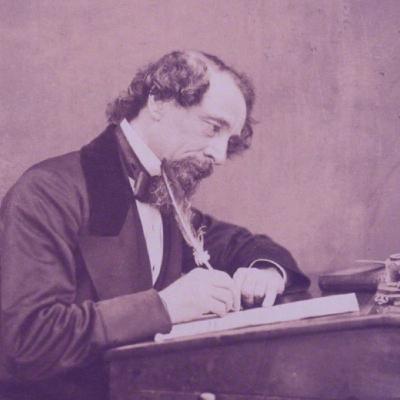 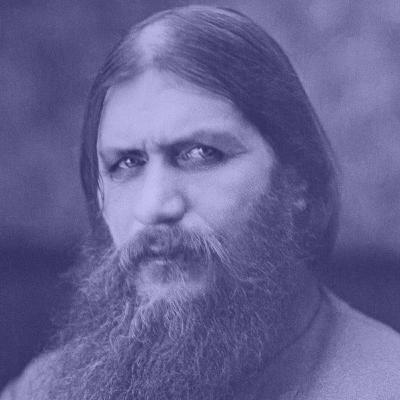 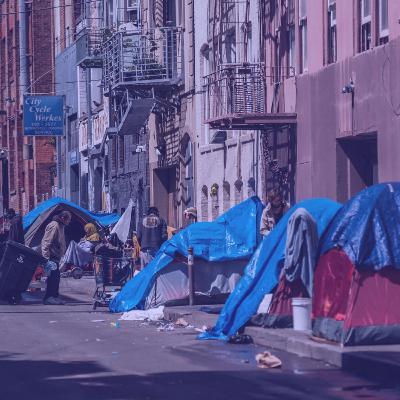 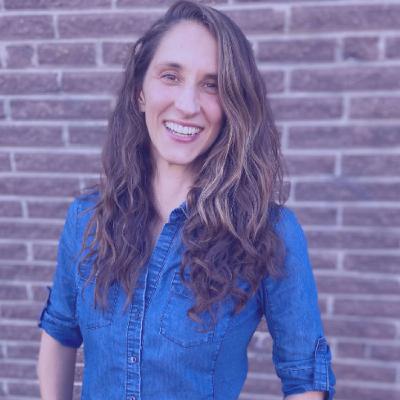 [BONUS] A Conversation with Lindsay from All Ears English 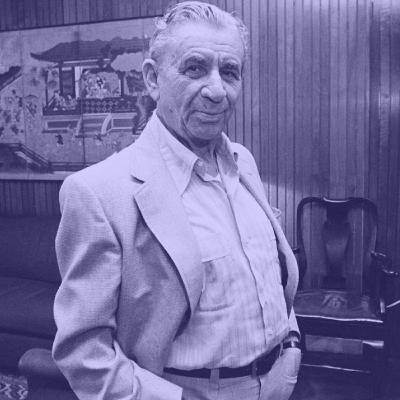 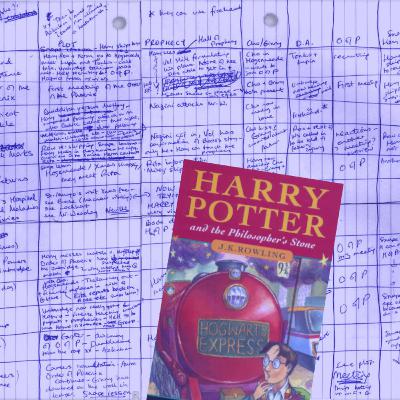 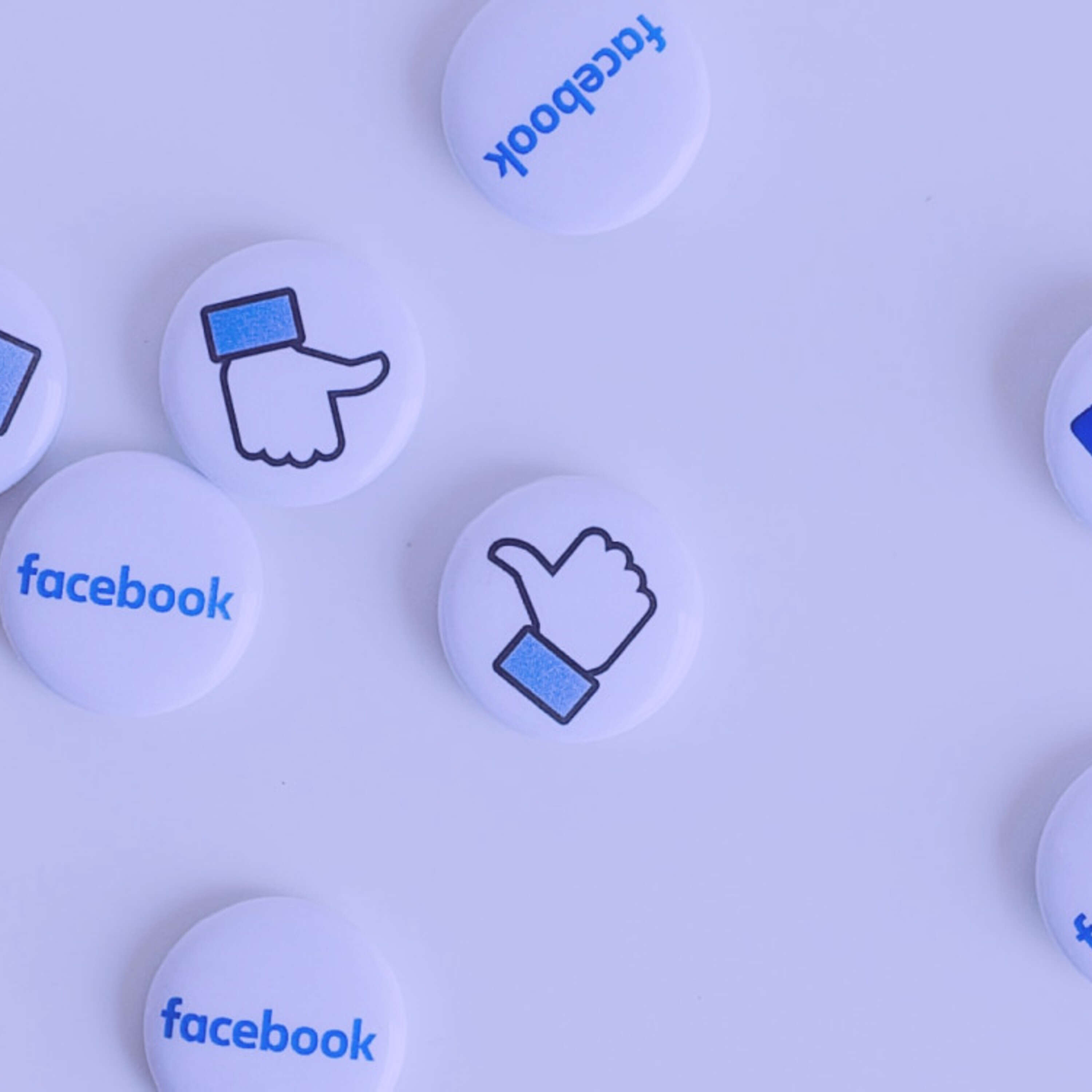 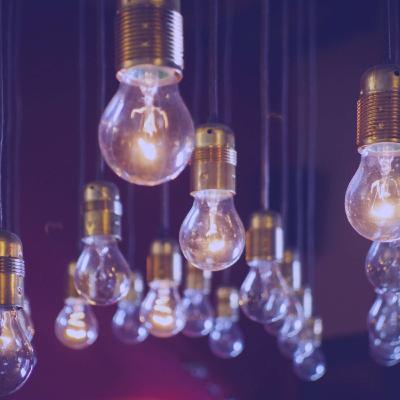 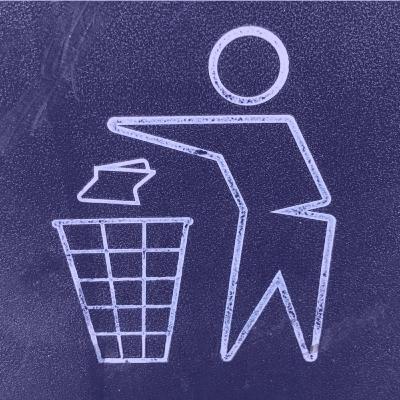 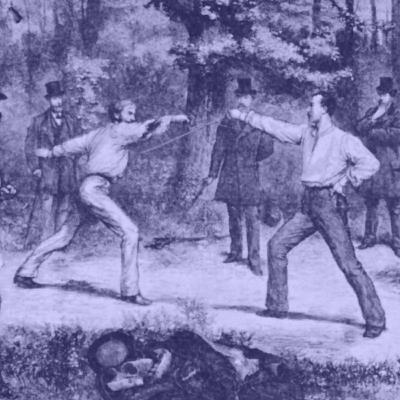