With his US presidential campaign well underway, Democratic Party candidate Bob the Sentient Trash Island, along with his running mate Dwayne 'The Rock' Johnson, has some really dynamic ideas to secure their path to victory through the American centre.

Tech billionaire Josh Gondelman is on hand to reveal all, along with his own plans to manipulate the nanobots used to animate Bob, to achieve his own political ends.

For the Josh completists who have already binged the first three of his appearances this year, the next episodes to check out/revisit are episodes 49 (Literature news), 52 (Strange Competition news) and 58 (Mike Pence news).

This is a Bugle Podcasts production.

This episode was produced by Ped Hunter and Chris Skinner. 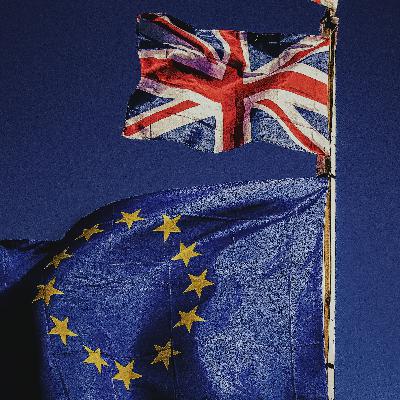 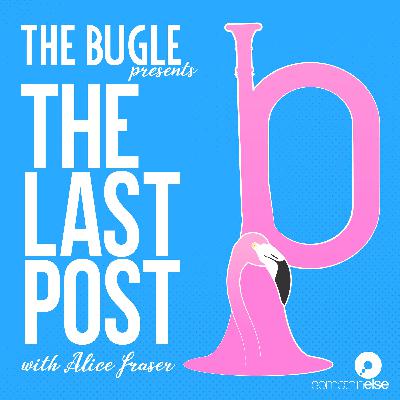