A bizarre case and a series of deaths surrounding Lori Vallow and Chad Daybell. The so-called 'Doomsday Couple' are currently in jail facing several felony charges.

In August 2020, they are due to appear in court for separate preliminary hearings where we expect to hear more details about the deaths of Vallow's children "JJ" and Tylee.

Friends and family say Lori became obsessed with Chad Daybell's teachings about the end of the world after meeting him at a church conference in 2018.

Daybell claims he can communicate with God after a near death experience and believes humans can be measured by the light they have in their body. A poor reading and the person is a demon or a zombie. Lori believed she was a reincarnated God sent to the planet to help prepare for the second coming.

In July 2019 Lori's brother, Alex Cox, shot and killed her estranged husband Charles Vallow . Cox claimed self defense after Vallow allegedly came at him with a baseball bat. Cox died of a blood clot in his lung in December of 2019.

At the time, Chad was married to Tammy Daybell, a 49-year-old school librarian who helped him run his small publishing company. 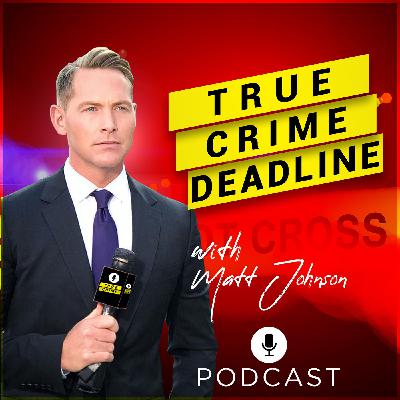