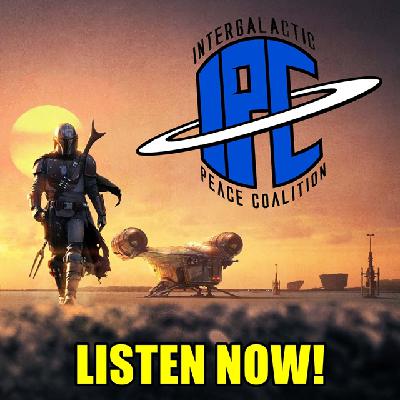 On this special episode Zac returns to join Ben and Jake for a long awaited discussion of the premiere episode of the first ever live-action Star Wars series, The Mandalorian! They begin with their spoiler free first impressions and read some listener feedback. Later they jump into "Chapter 1", breaking down various aspects of the Disney+ series, including its darker tone, its story, its characters, its music, and its surprises. They also debate what that big reveal at the end means for the show, and Star Wars as a whole. Furthermore, for #BBQWatch they analyze a darkly hilarious moment in the episode that (literally) serves up a classic Star Wars alien. Listen for all that and much more! 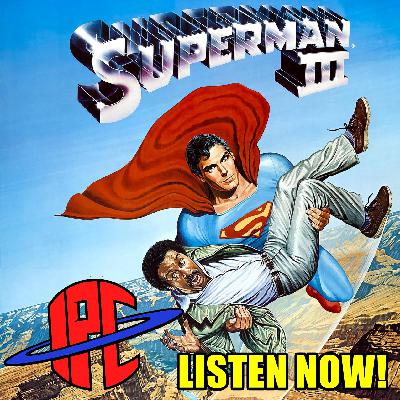 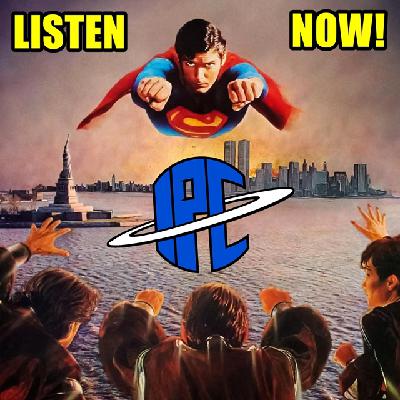 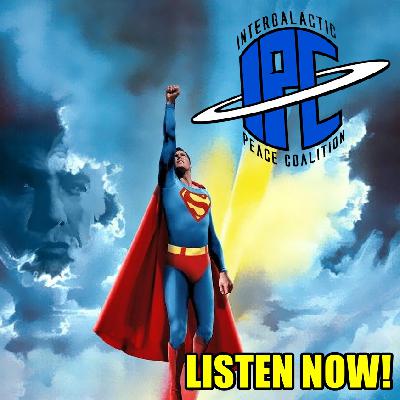 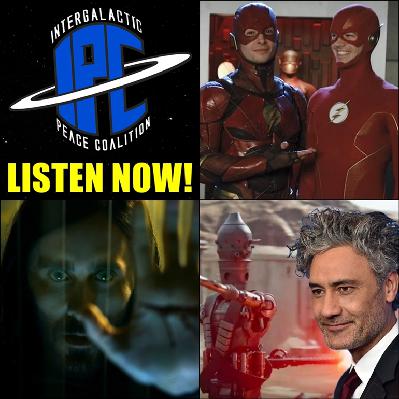 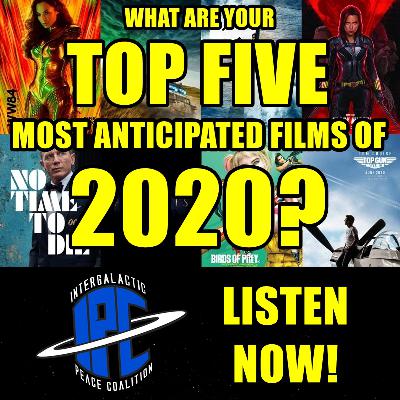 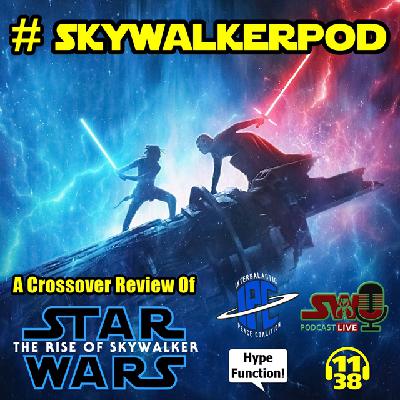 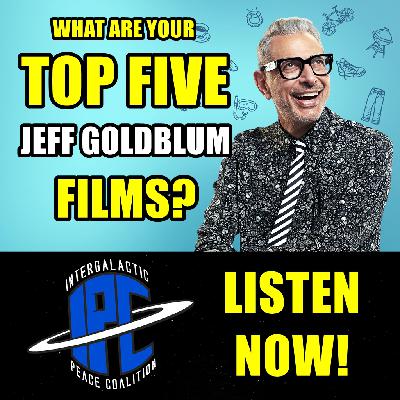