They said they wouldn't. They claimed they didn't care. But yet, here we are. Zac and Ben were finally convinced to go see Birds of Prey (and the Fantabulous Emancipation of One Harley Quinn), and they're here to talk about it. On this episode they dive deep into the newly released film and share their surprisingly positive first impressions of the DCEU's newest entry. They cover Birds Of Prey's wild cast of characters, including Black Canary, Huntress, Black Mask, and the film's arguably most central character, Harley Quinn. They touch on its non-chronological story format, its R-rated violence, its standout humor and action, and its amazing performances. They also take a moment to tease some upcoming IPC episodes that will focus on the all-new season of Star Wars: The Clone Wars. Listen for all that and more! 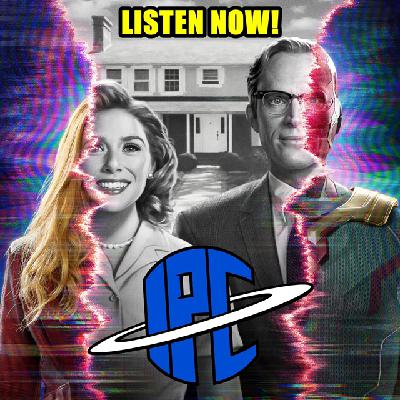 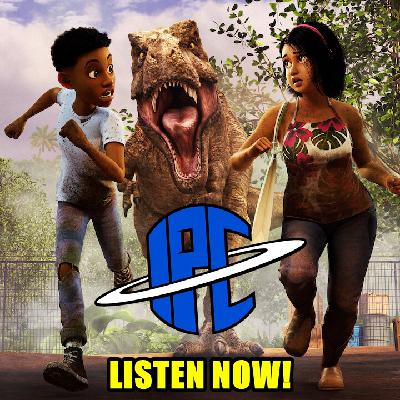 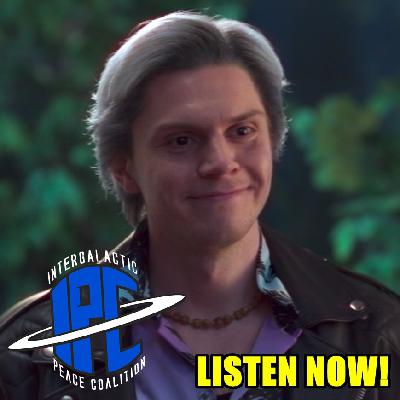 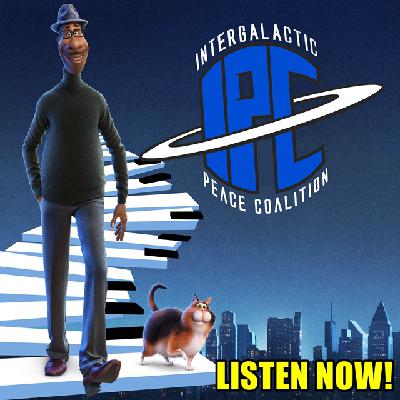 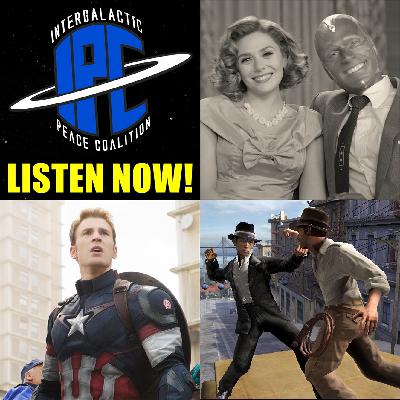 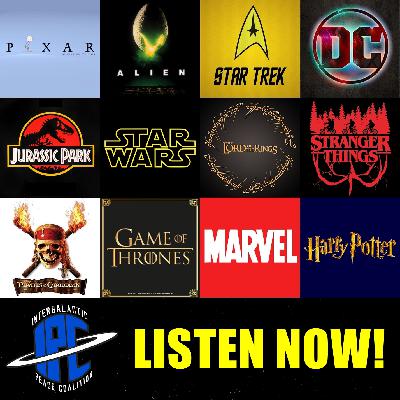 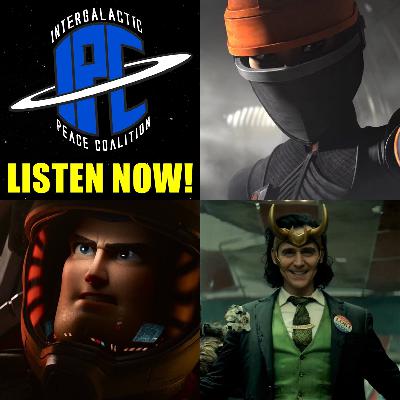 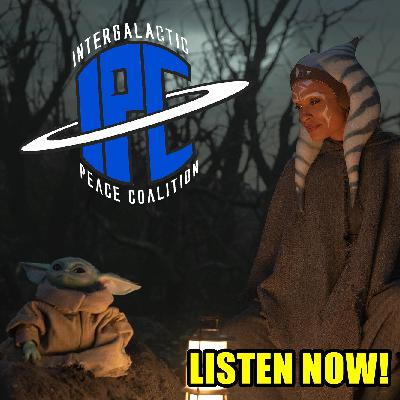 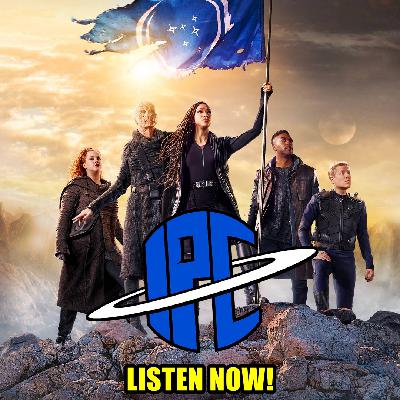 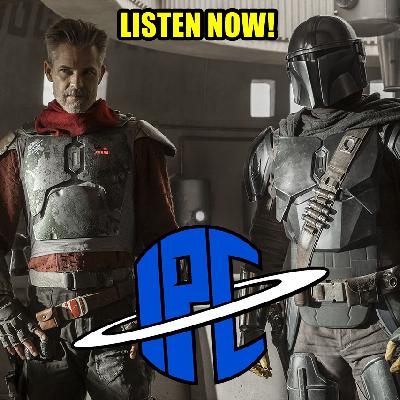 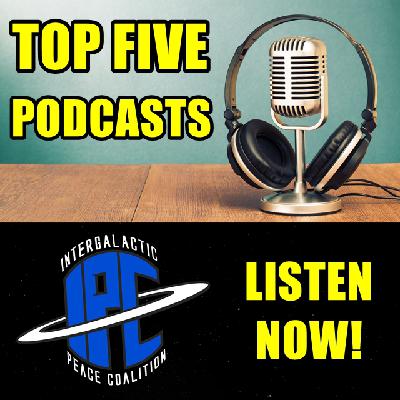 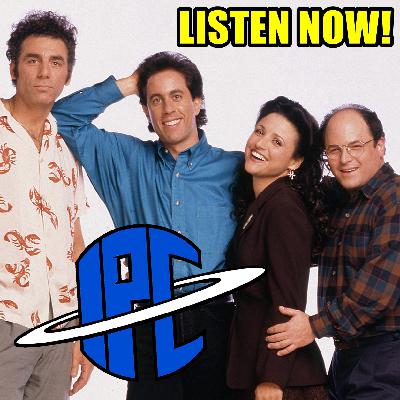 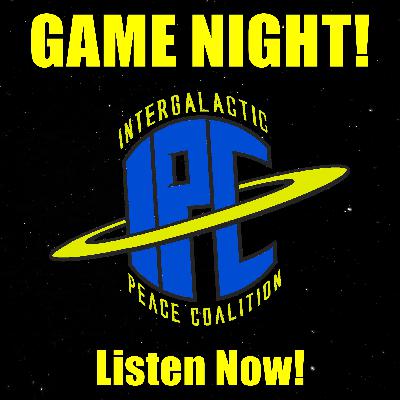 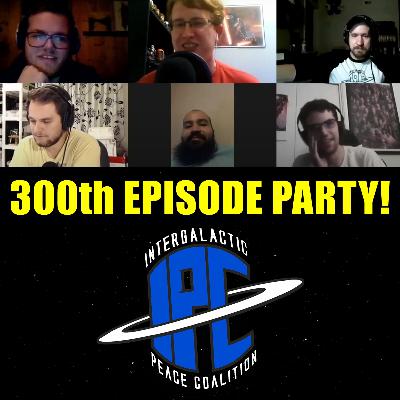