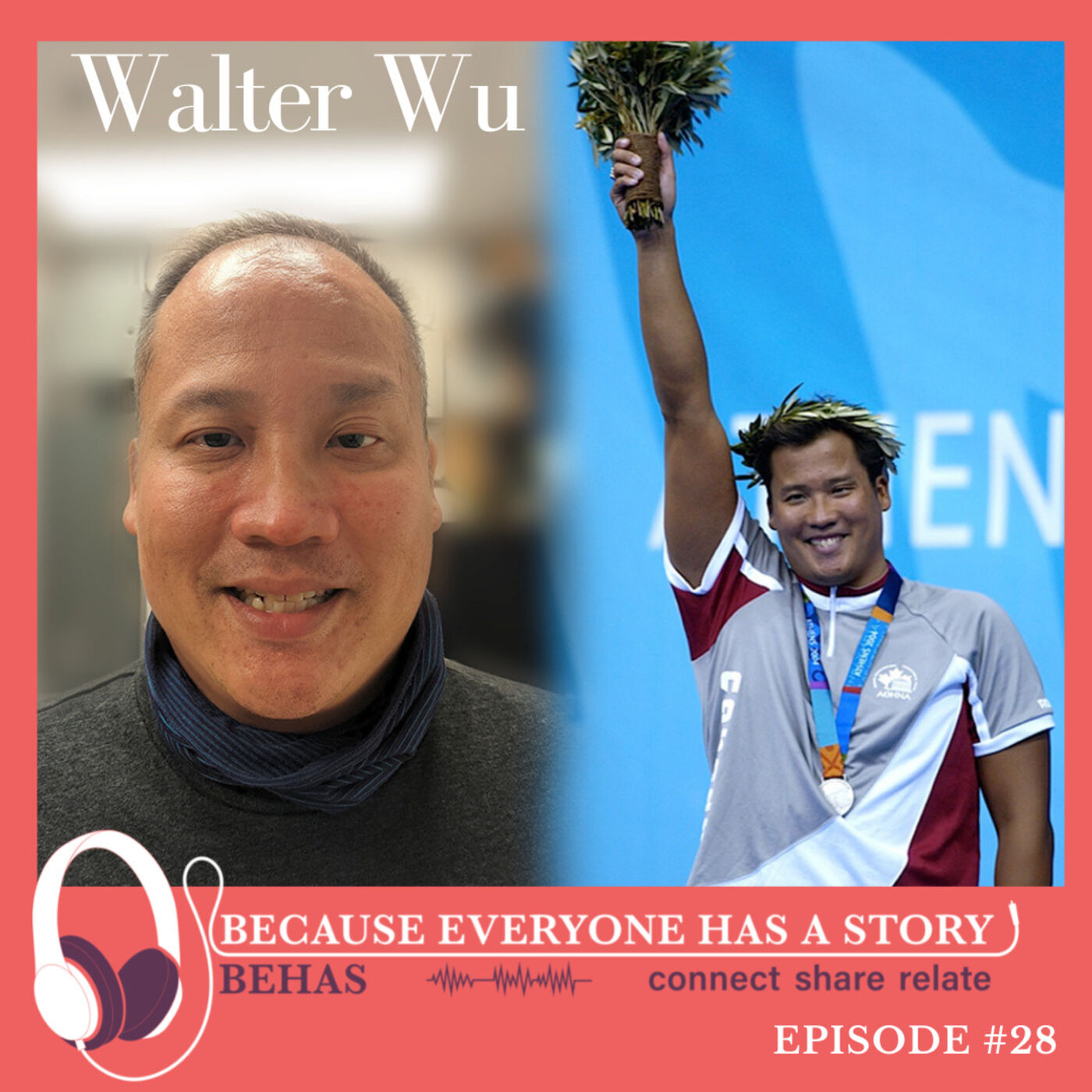 My guest is Walter Wu.

Walter Wu is a Canadian Paralympic swimmer who set records at the 1996, 2000, and 2004 Summer Paralympics. He won 14 medals before his retirement following the 2004 Athens Games.

Although he’s humble, Walter does have bragging rights beyond his medals.  They include being a torchbearer, a member of the  Terry Fox Hall of Fame,  and a BC Disabled Athlete of the Year.  Since retirement from sporting competition, he’s spent time as a public speaker for local schools.

I was delighted to have Walter share his swimming story on the show.  I found the amount of help an athlete needs to reach that level very interesting.  He leaves nothing hidden, Walter’s story is filled with the good, the bad,  and the ugly. 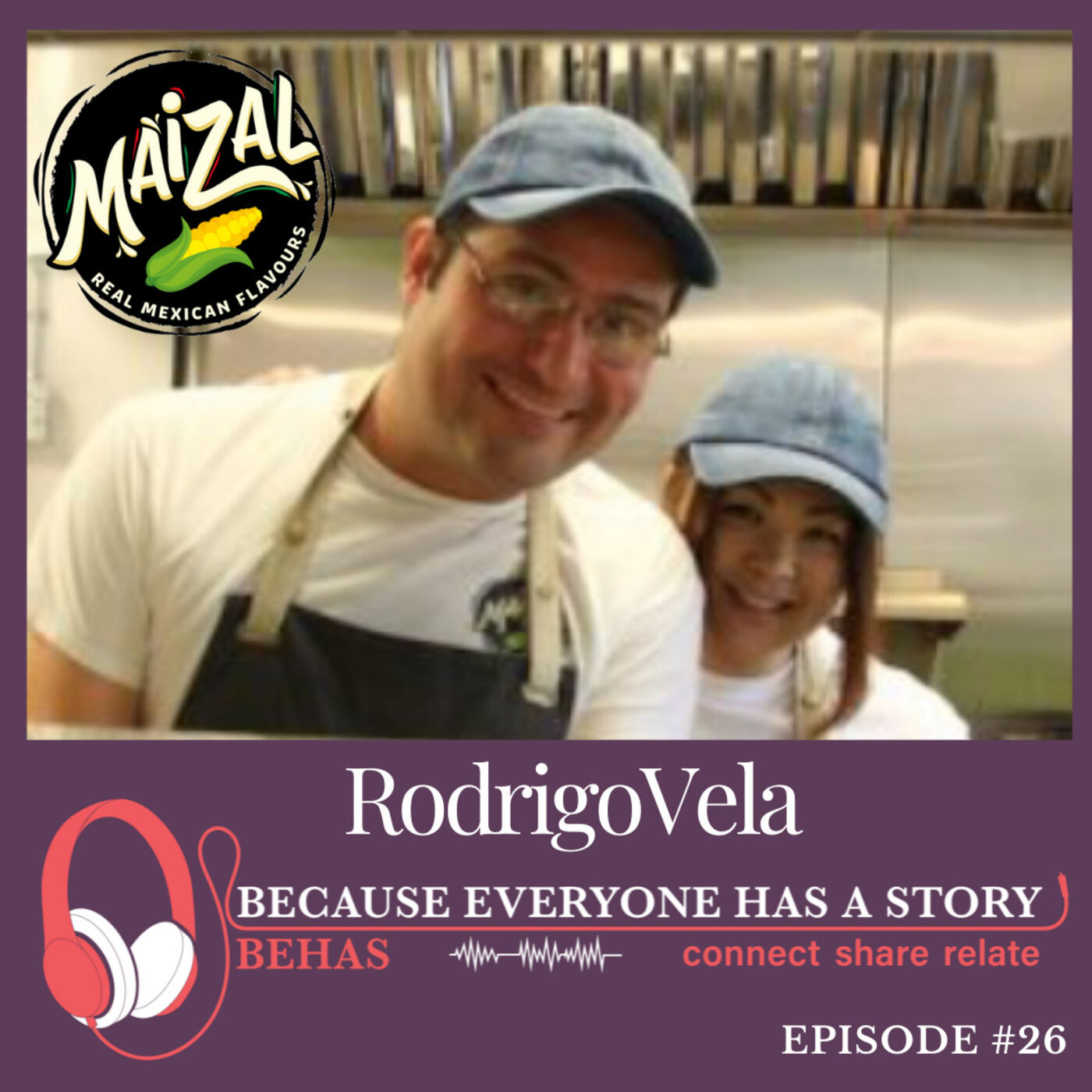 #26 - The Creation of Maizal, a Popular Mexican Restaurant in Vancouver - Rodrigo Vela 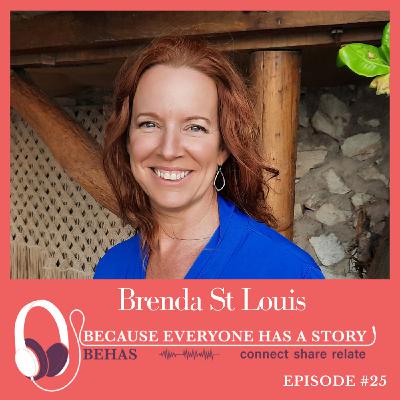 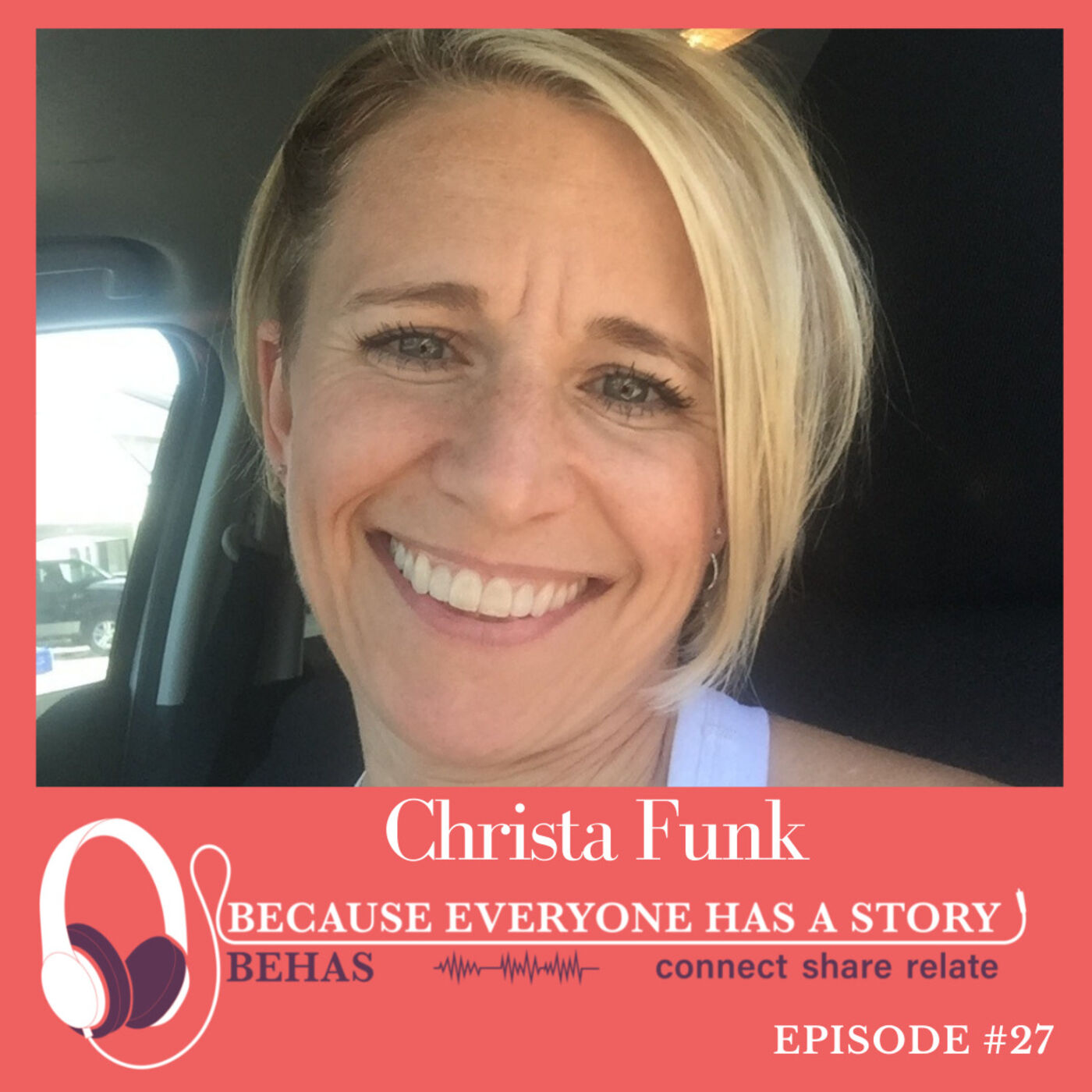 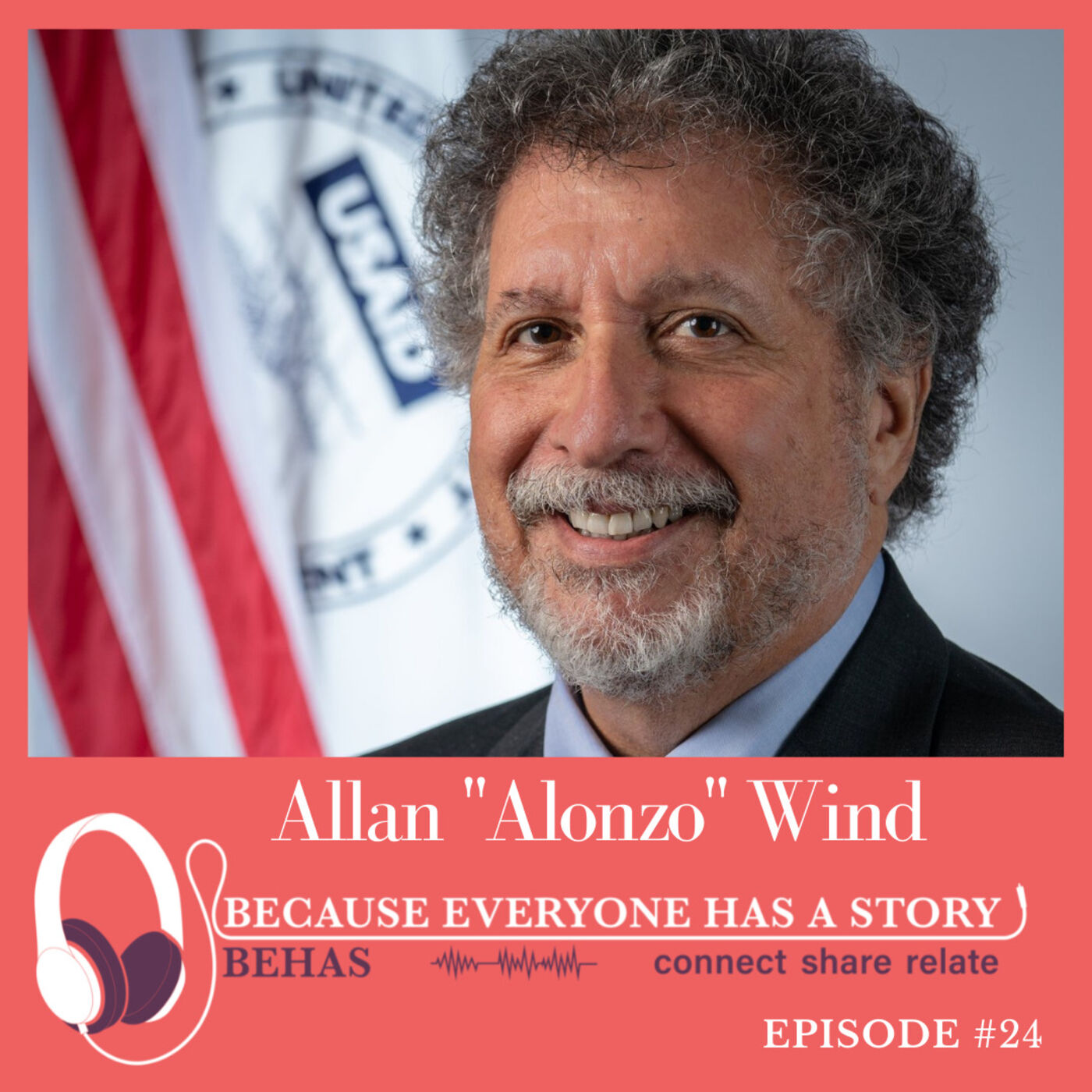 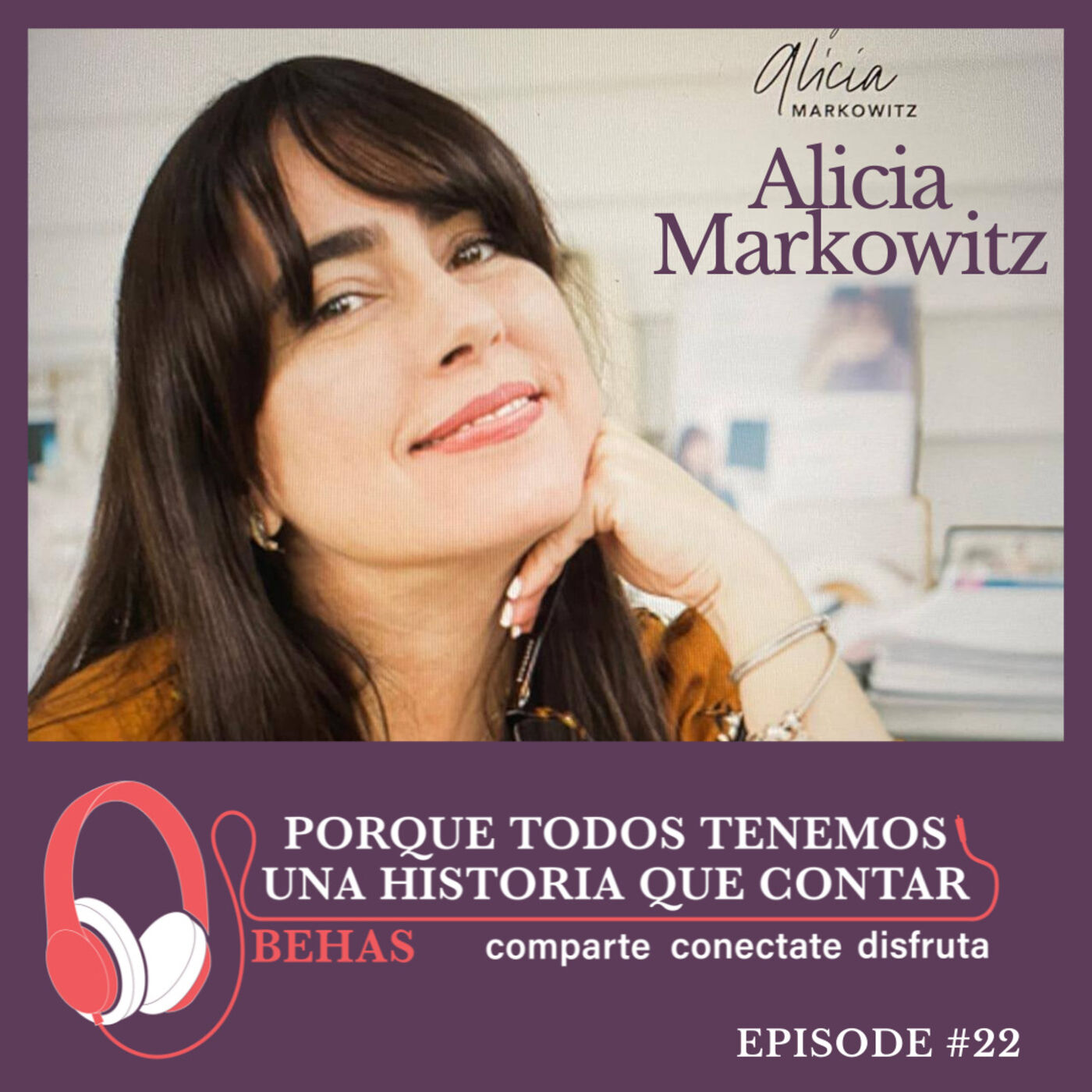 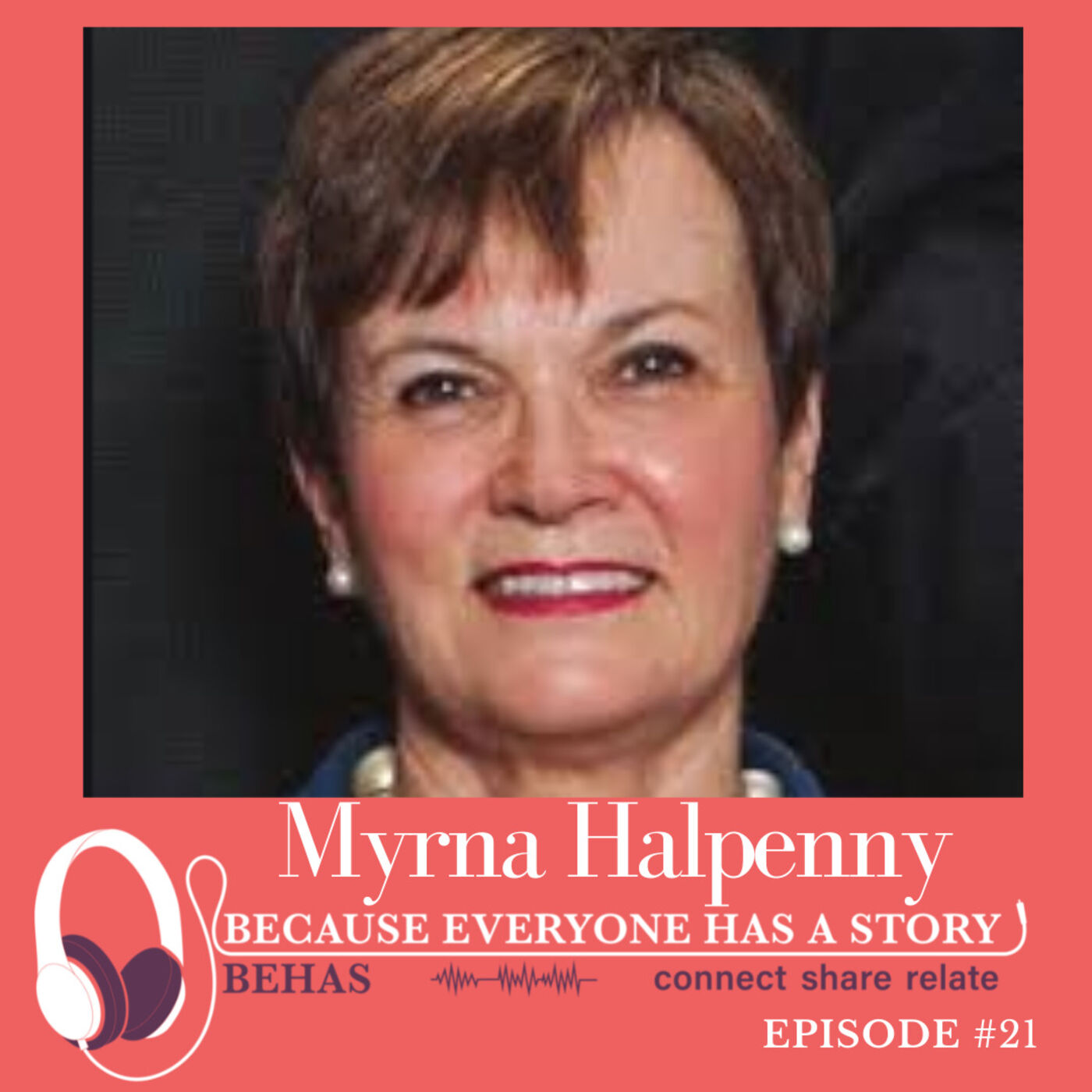 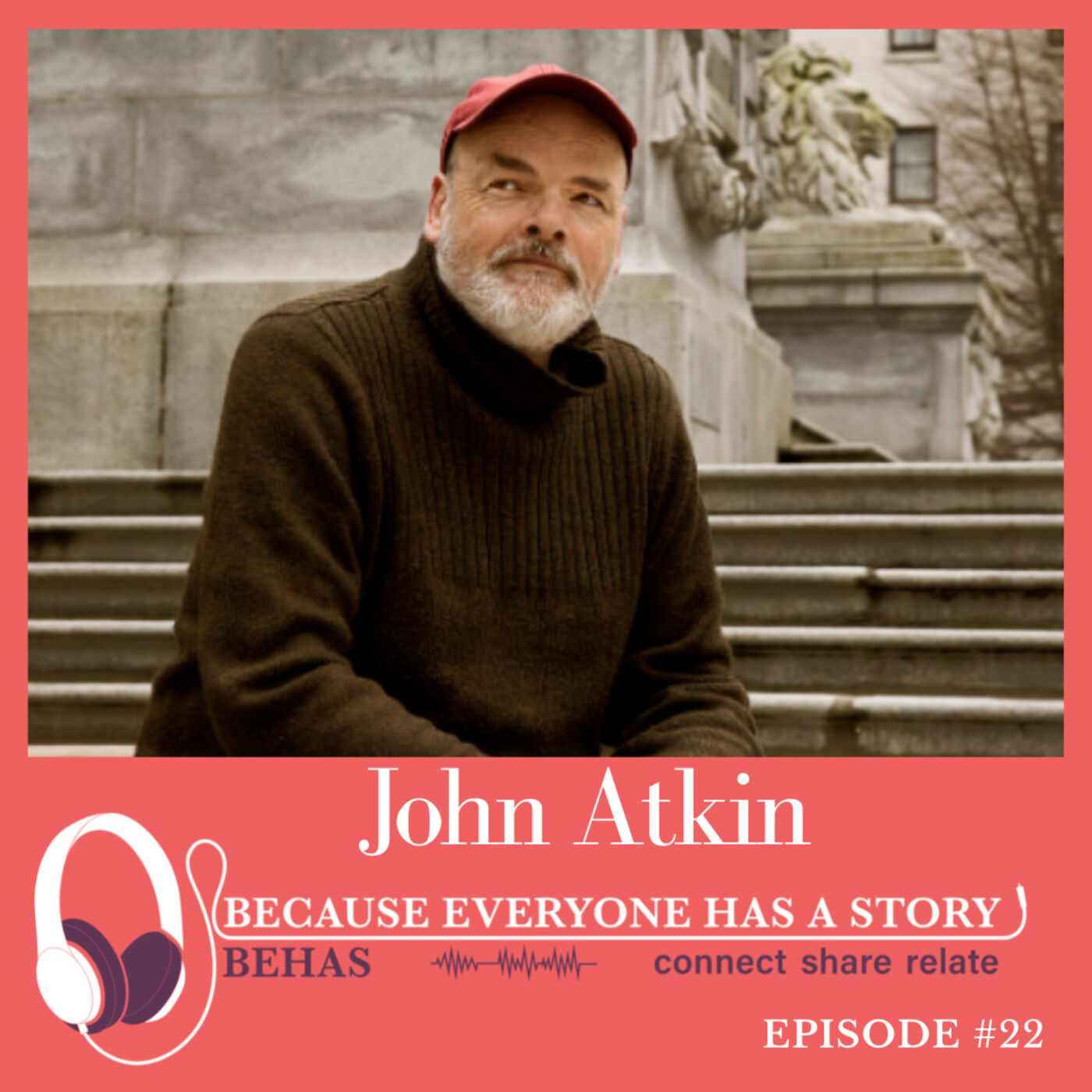 #21 - A Civic Historian With An Unquenchable Curiosity – John Atkin 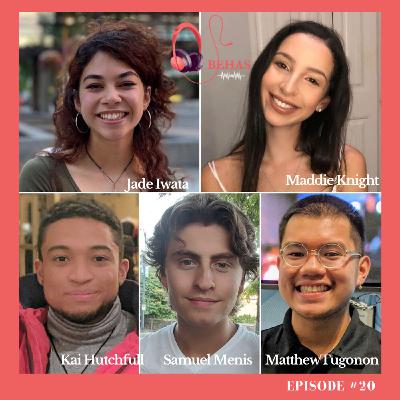 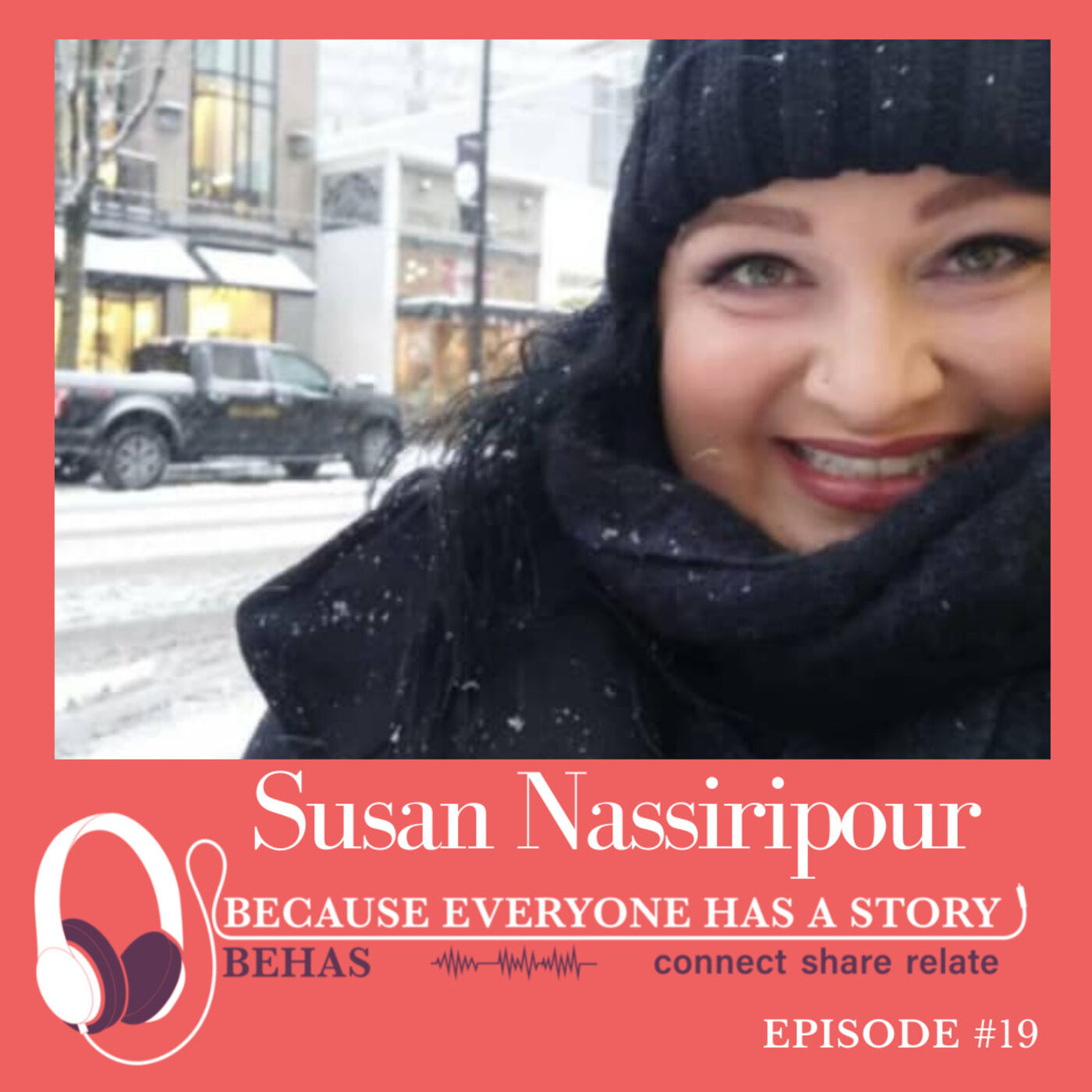 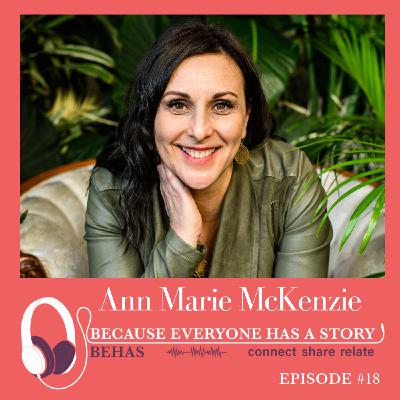 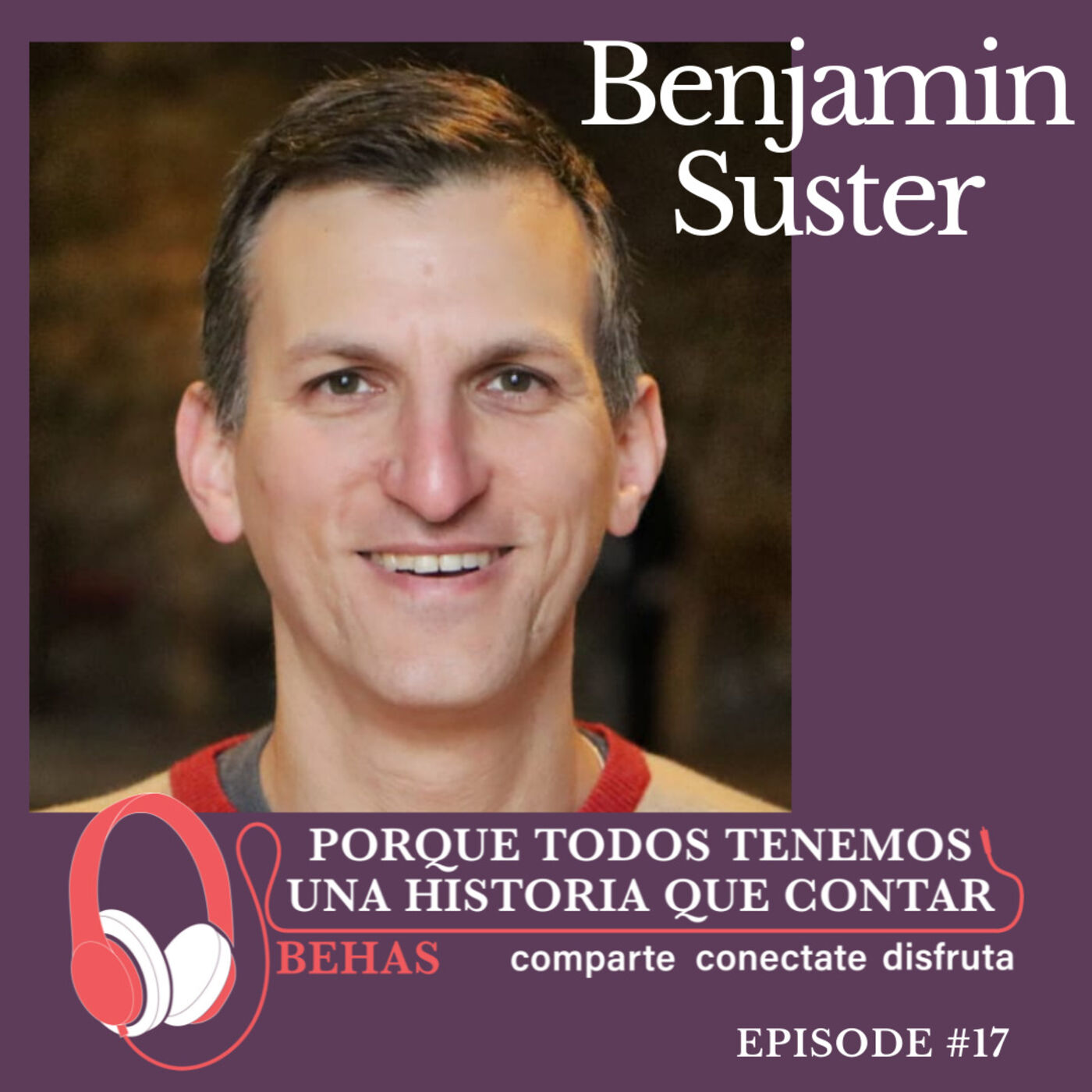 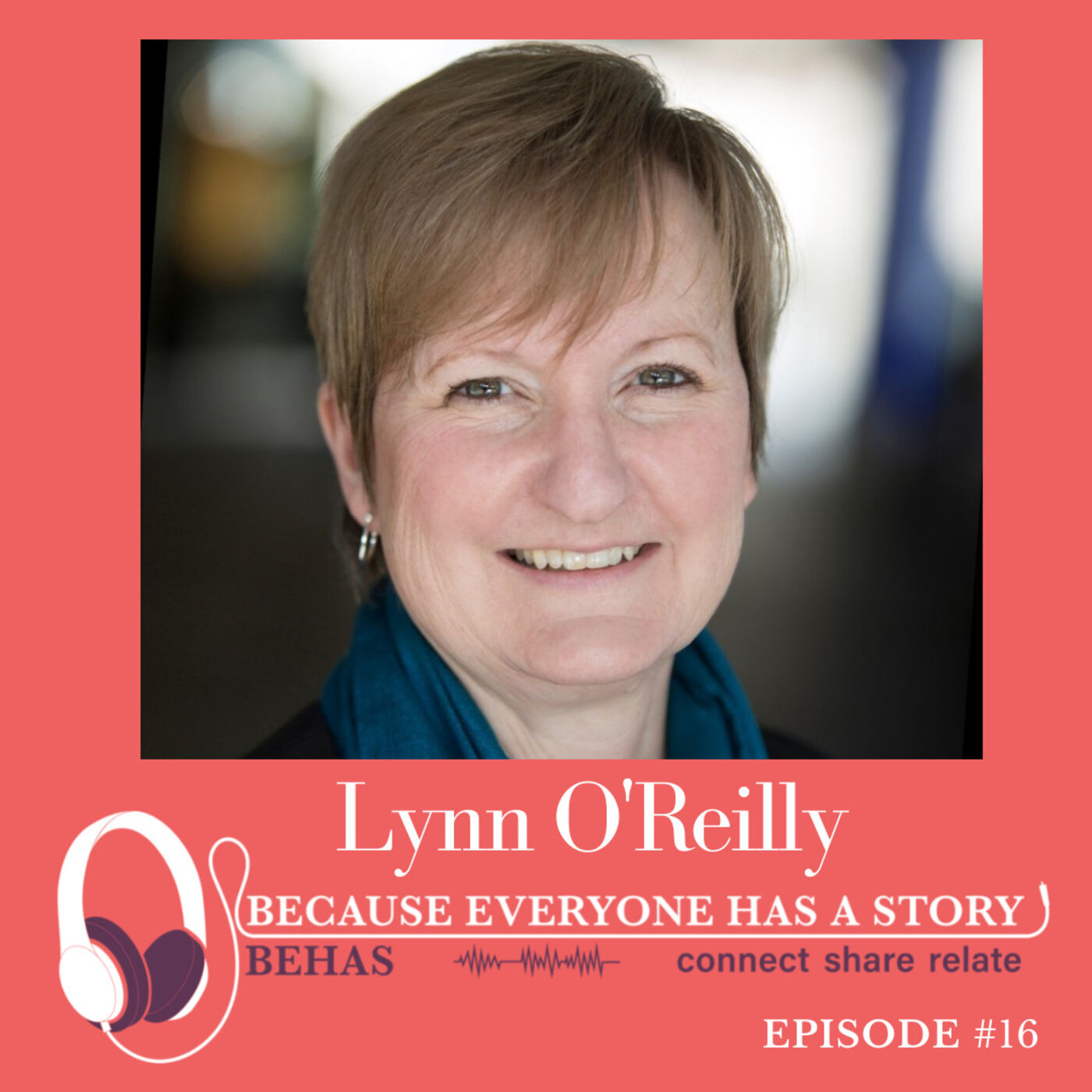 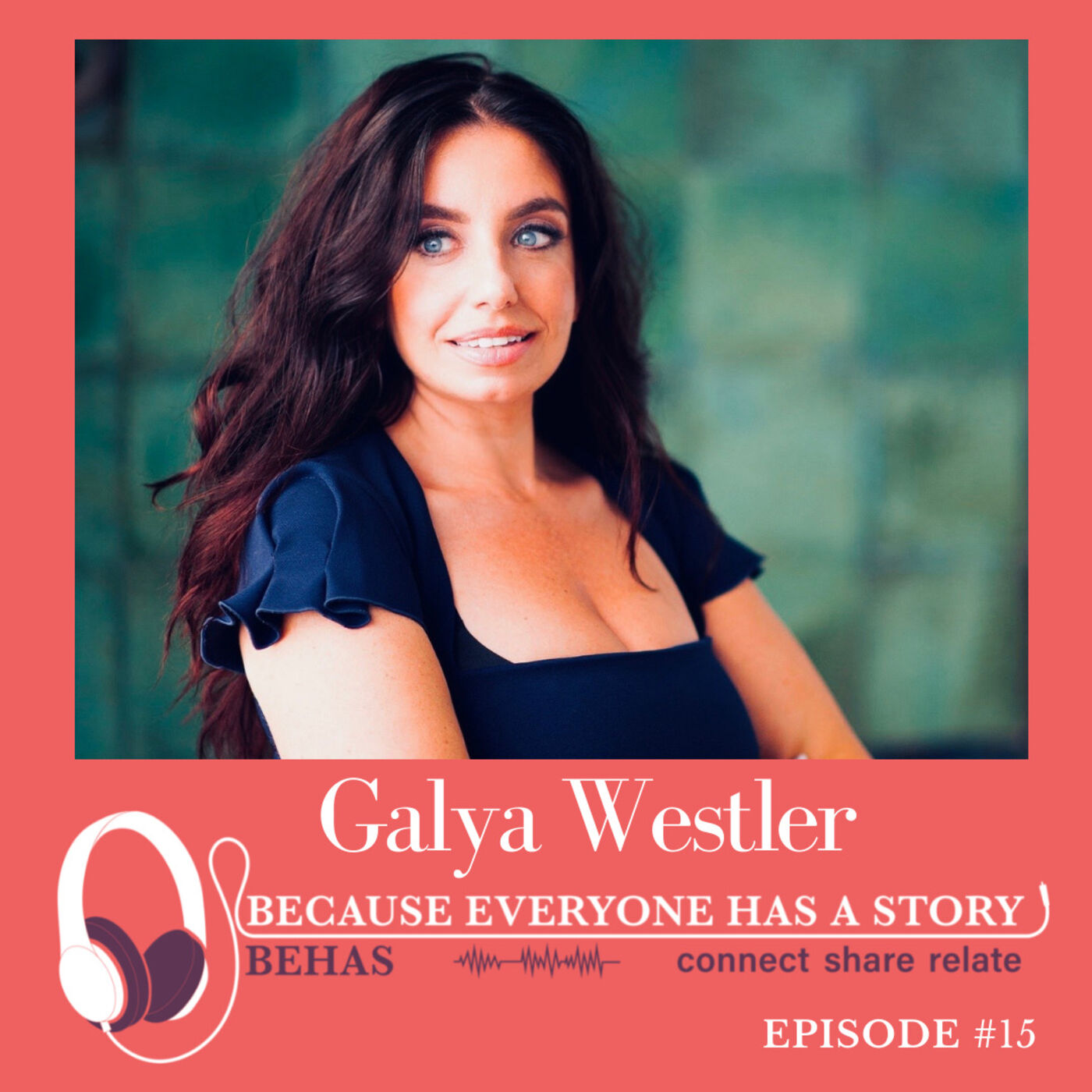 #15 - The Hustler of Success - Galya Westler 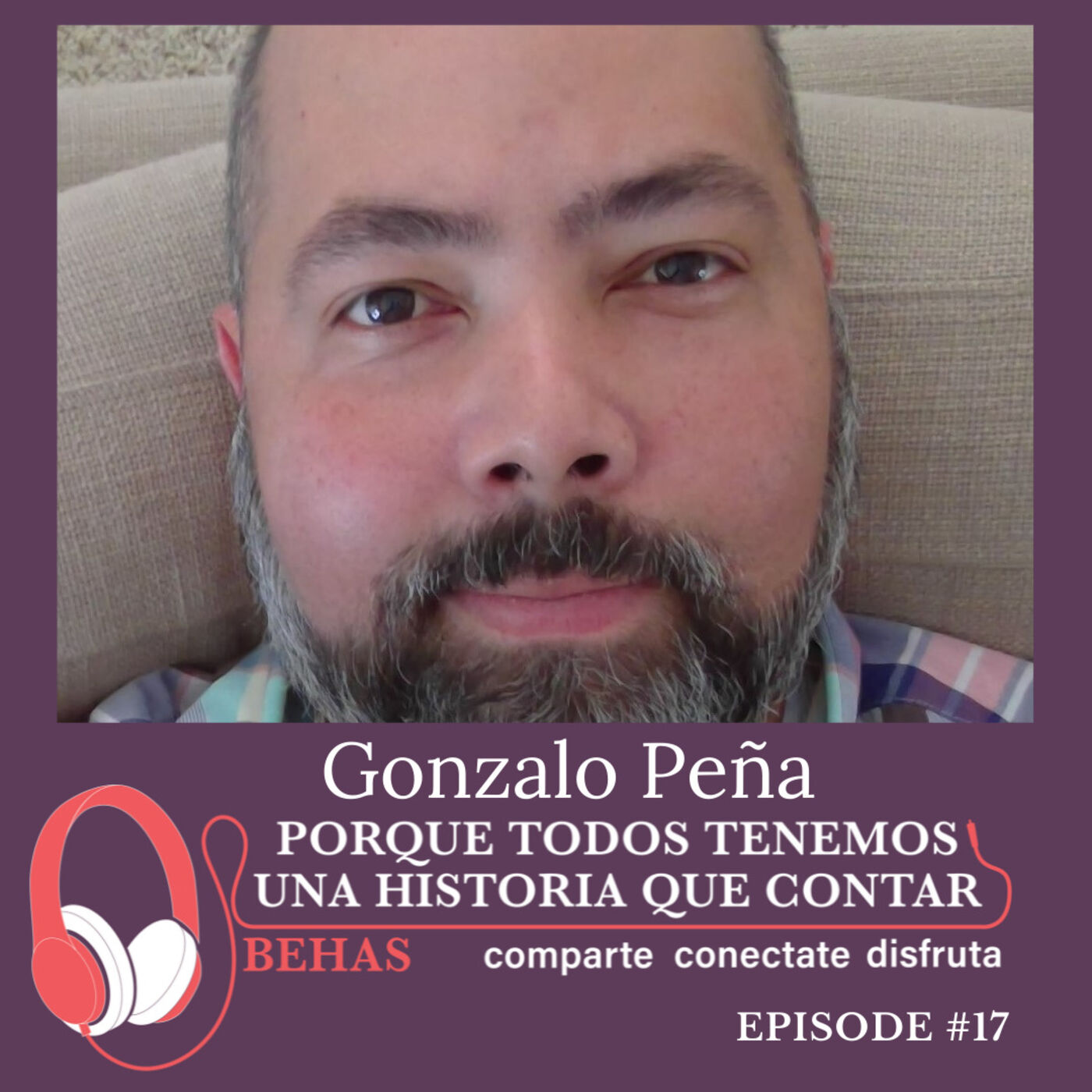 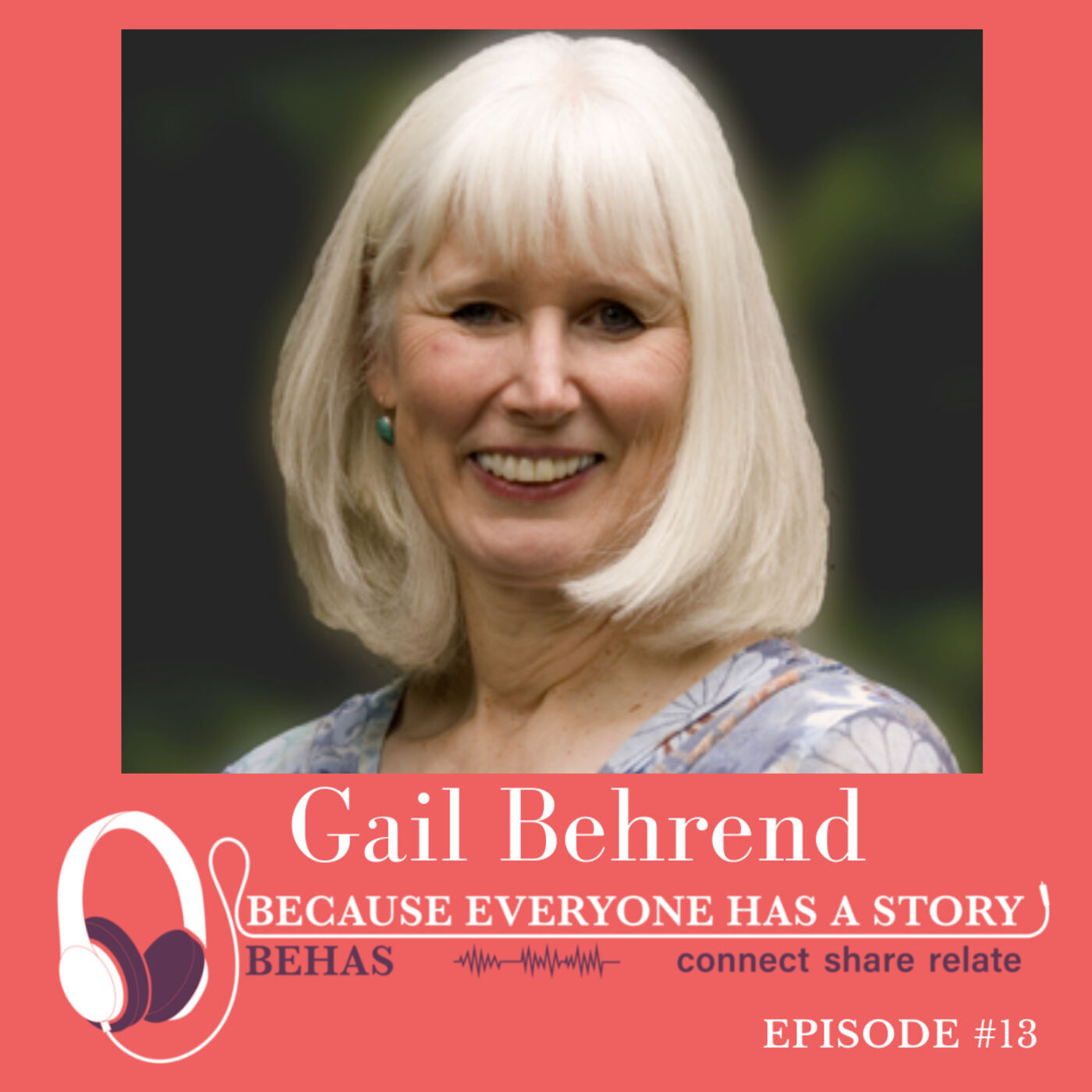 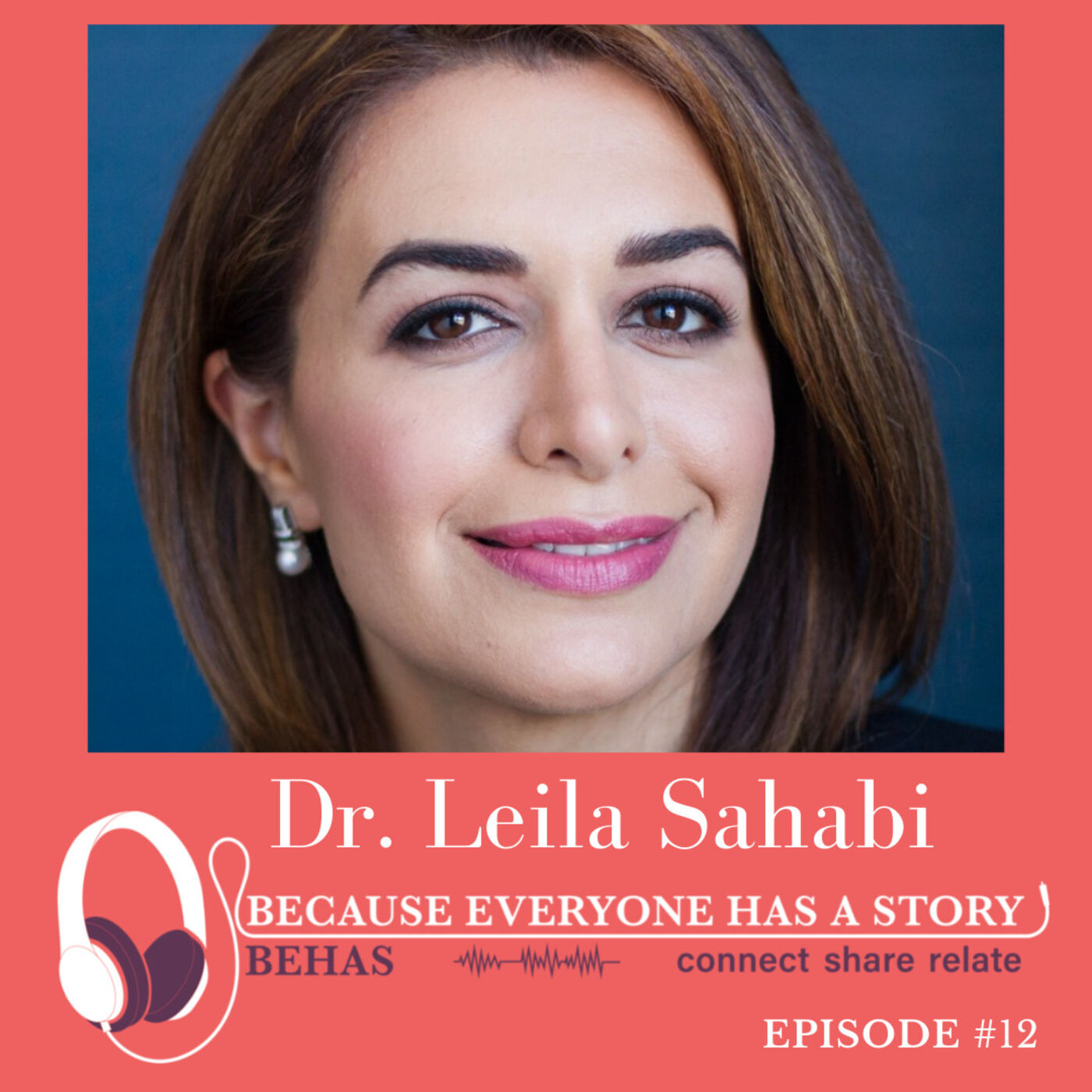 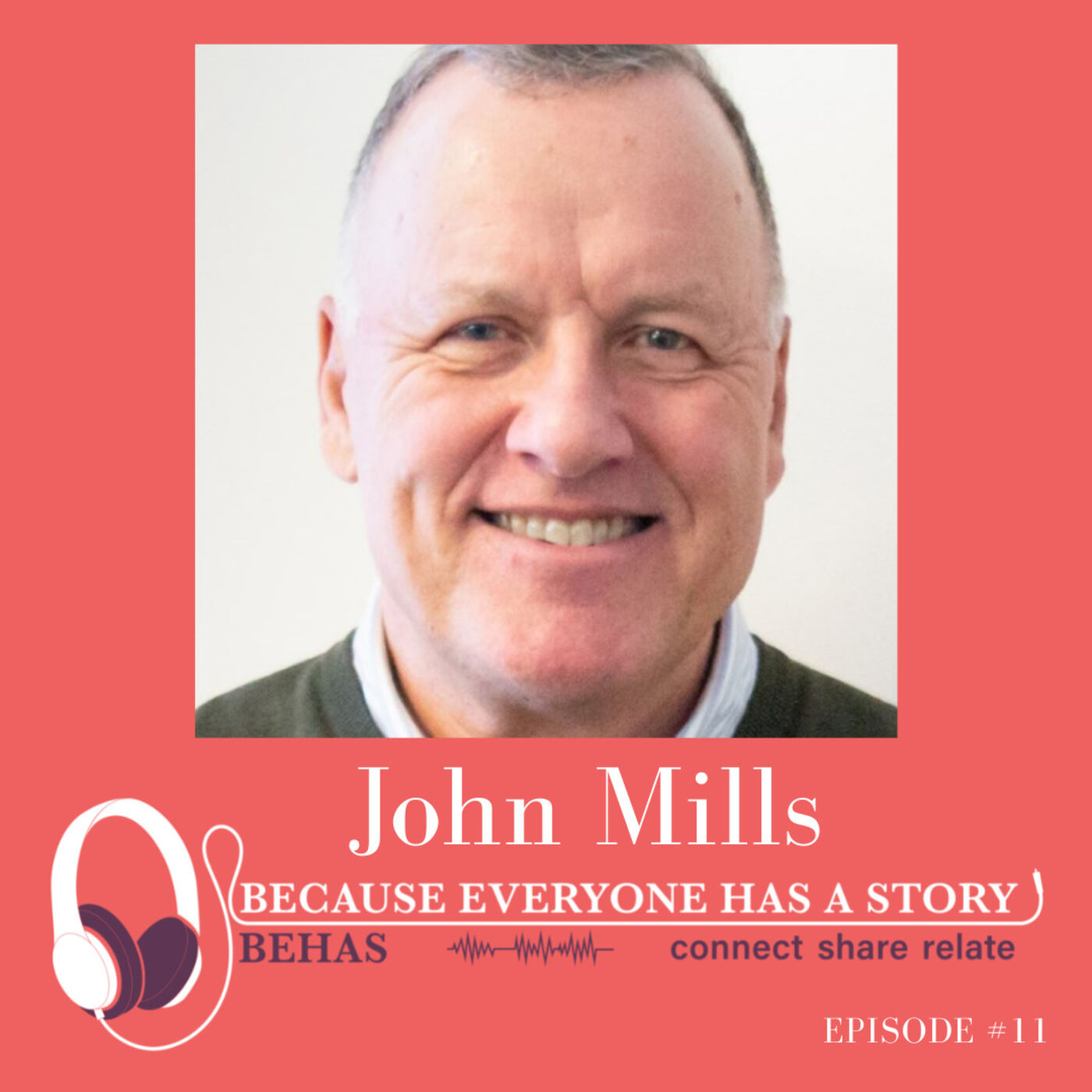 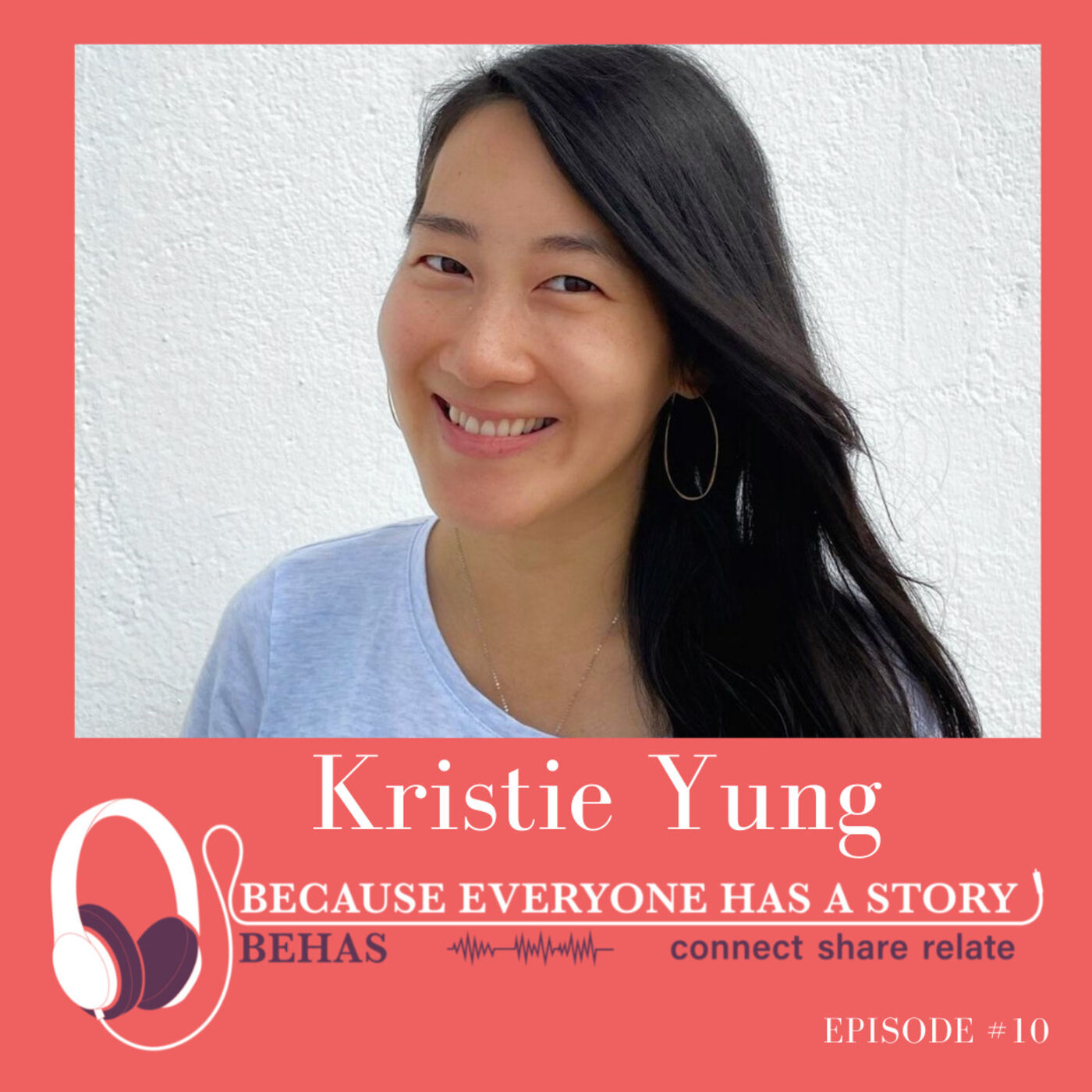 #10 - Leaving What You Know To Find Adventure, Love, and Happiness - Kristie Yung 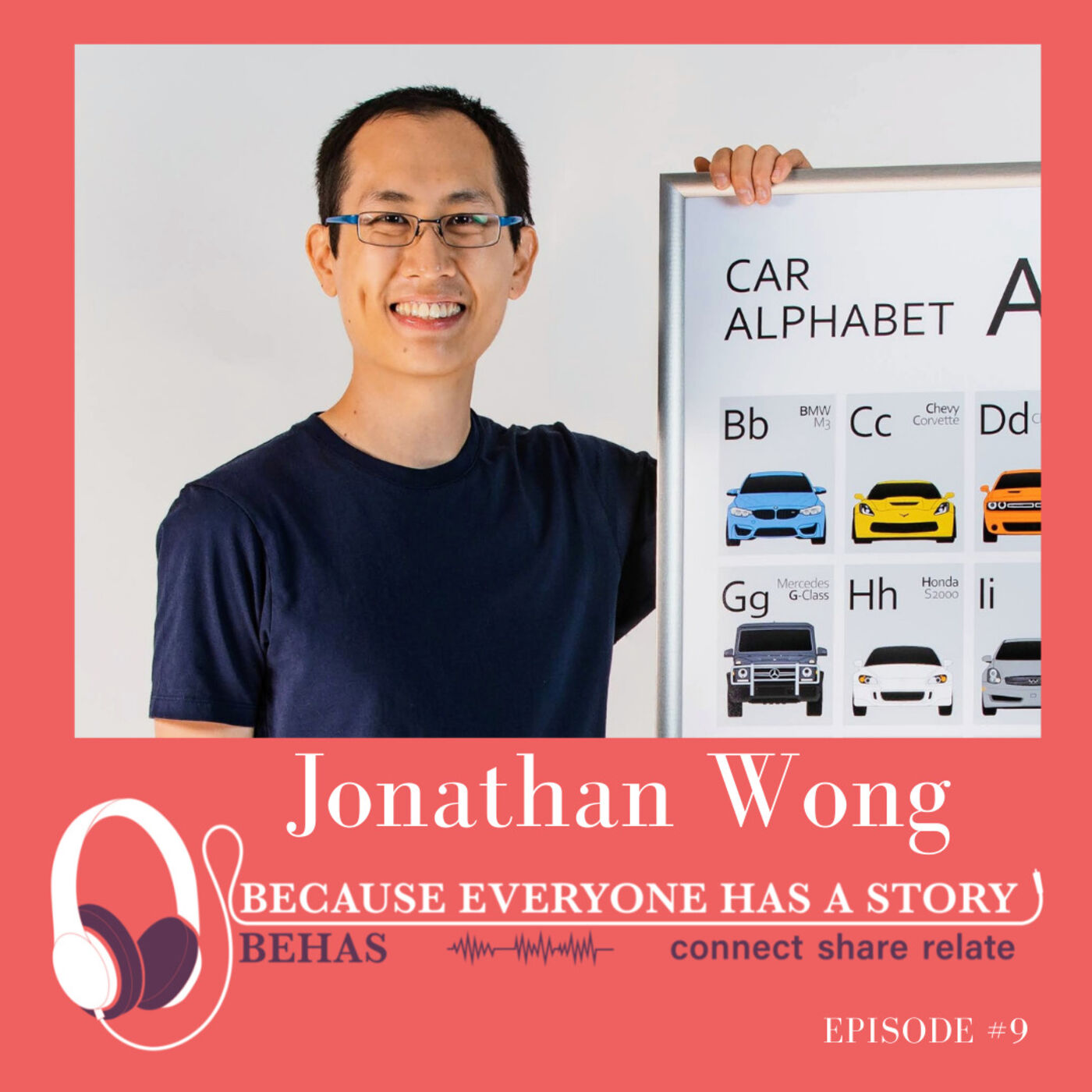 #9 - Transitioning From Accountant To Self Employed Artist - Jonathan Wong