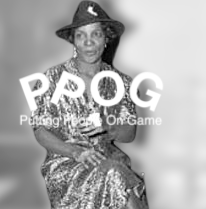 Today we pay homage to Queenie aka Stephanie St. Clair, Stephanie Saint-Clair (December 24, 1897[1] – December 1969) was an American gambler who ran numerous criminal enterprises in Harlem, New York in the early part of the 20th century. Saint-Clair resisted the interests of the Mafia for several years after Prohibition ended; she continued to be an independent operator and never came under Mafia control. She ran a successful numbers game in Harlem and was an activist for the black community. Her nicknames included: "Queenie", "Madam Queen", "Madam St. Clair", and "Queen of the Policy Rackets". 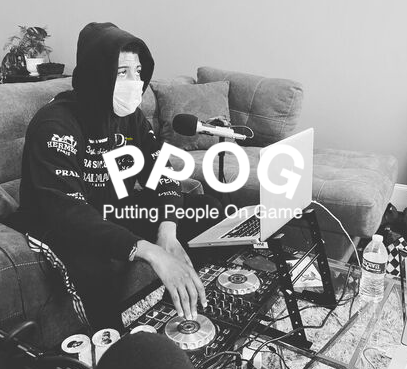 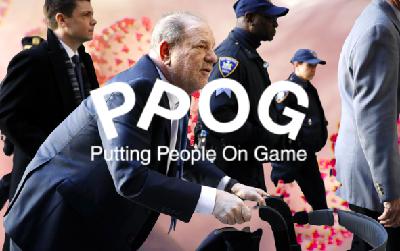 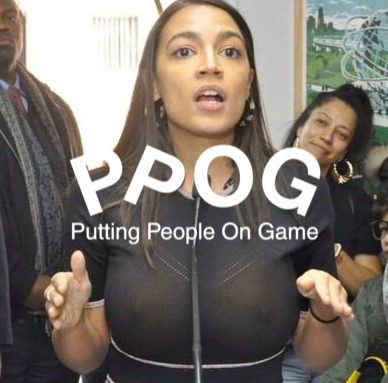 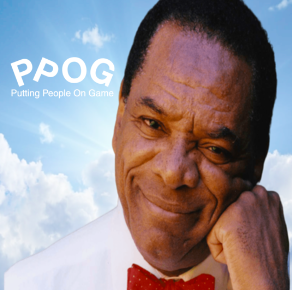 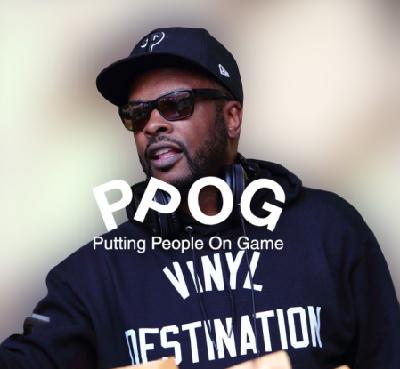 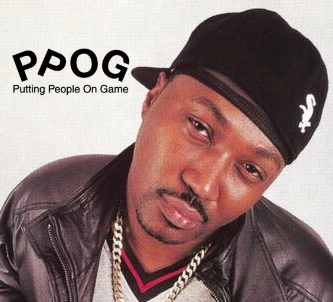 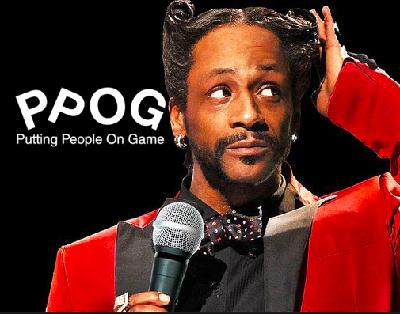 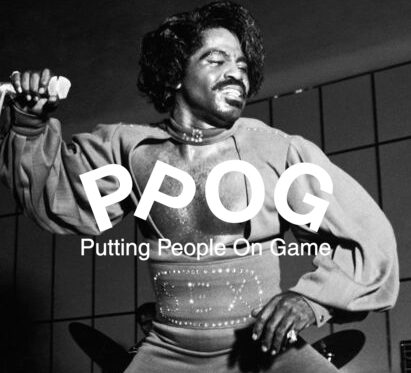 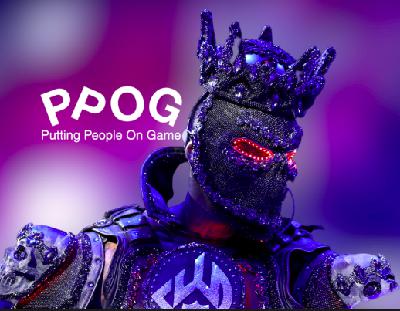 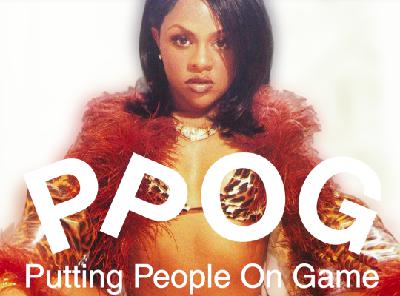 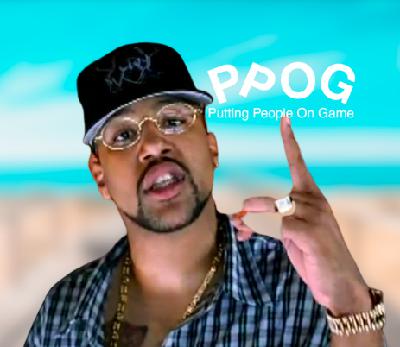 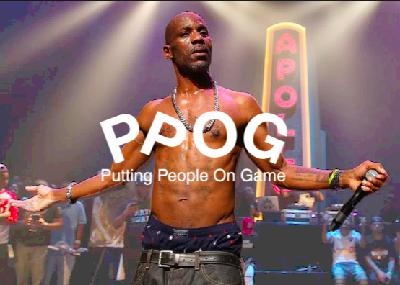 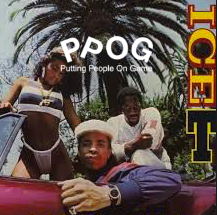 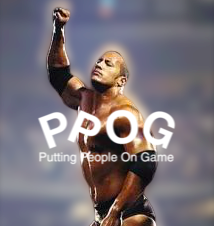 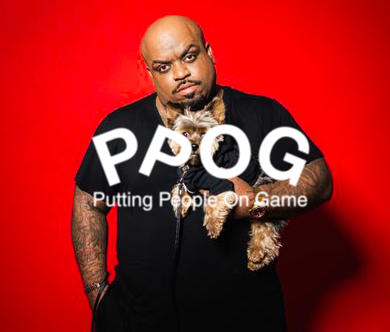 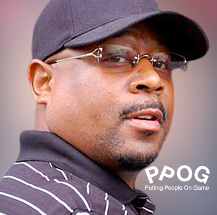 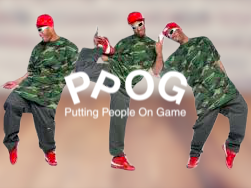 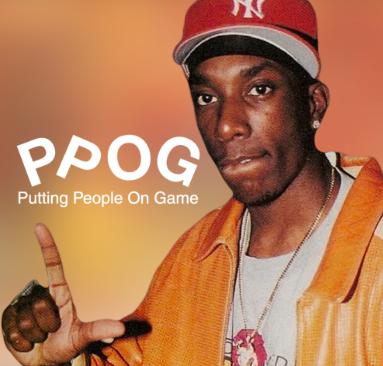 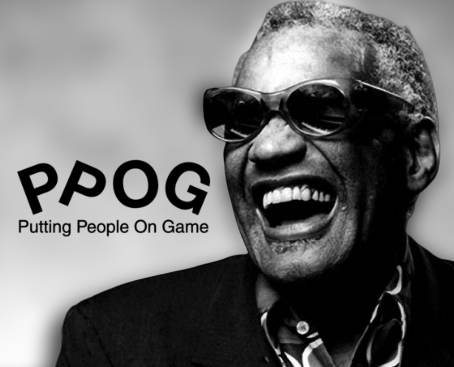 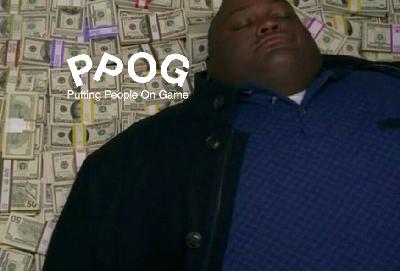