'The Floating Church' is an interview with trainee Vicar Dave Pilkington, who, based from a wide beam boat moored on the canal at Hackney Wick, describes his plans to set up a neutral and welcoming space for community, debate and reflection; his ideas about the nature of faith and its place in inner city communities... plus his kick ass playlist!

HWCR shows focus on the area, its people, and the history and changes in the east end; often referring to the area's position at the sharp end of citywide gentrification. Featuring in depth and Vox Pop interviews, musical selections, soundscapes, contemporary and historical narratives they are streamed through http://www.wickradio.org

The series of broadcasts will also form an archive of an interesting, mostly accidental, experiment in multi-culture and community living, that has arisen in a former industrial estate in the east end of London, and serve as a reference point for future communities on how to protect themselves from appropriation of their ideas by developers, big finance and property investors.

Shows are recorded and broadcast in The LAB Hackney Wick, a temporary take over, by artists and musicians Pete Bennett and Joel Smith, of the Studio Bark/GROW Eco Pod situated outside GROW in Main Yard E9 - a flat pack construction of easily assembled, sustainable materials, that demonstrates modular accommodation and creative studio space can be offered for a fraction of the build cost of current 'affordable' options offered by developers.
http://www.thelabhackneywick.wordpress.com
Comments
In Channel 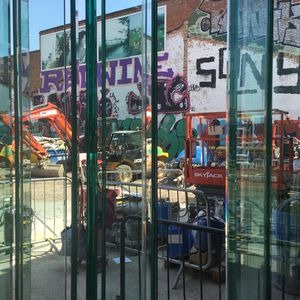 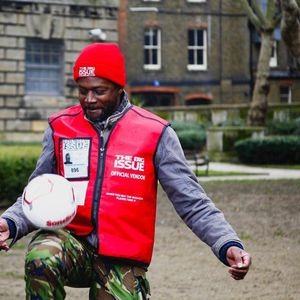 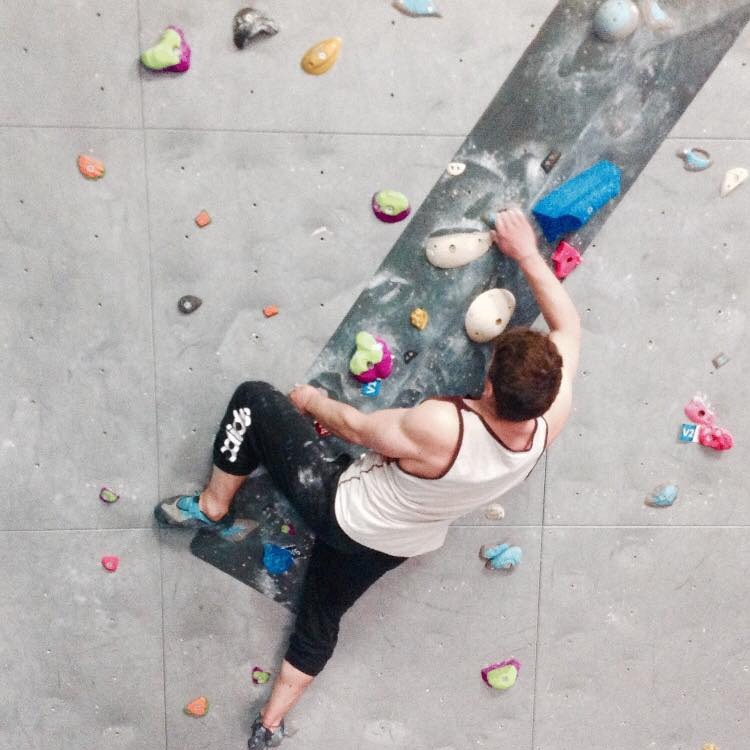