DiscoverBooks and Beyond with Bound3.6 Arunava Sinha and Anita Agnihotri: Translating A Book Is Like Performing On A Tightrope 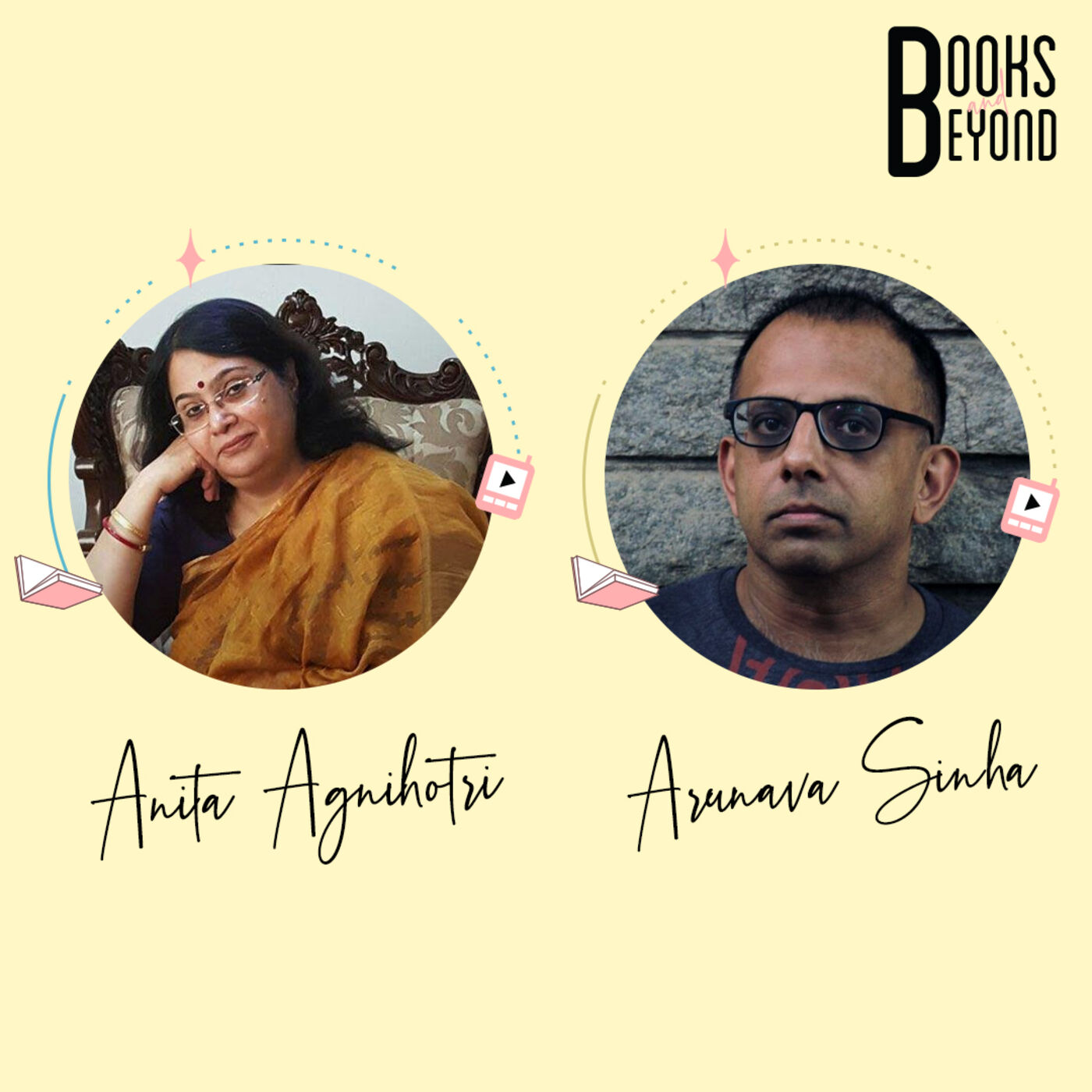 Tara and Michelle talk to bestselling Bengali author Anita Agnihotri and expert translator of 60+ books, Arunava Sinha, about their latest book ‘The Sickle’, the writer-translator relationship and the growing popularity of regional writing and translations in India.

In the last few years, translations are getting the attention they rightly deserve in India from readers and literary awards like the JCB prize. We chat with Anita about the plight of the women in the Marathwada region and how she decided to write about them in Bengali. Michelle is fascinated by how Anita picks up stories from all over the country through her work as an IAS officer. Arunava equates writing to choreographing a performance on a large stage and translation to doing the exact same steps on a tightrope! Tara is super excited by his prediction that translations will become very prominent in India in the next 5 years!

How have Anita’s books reached so many countries and readers? Why does Arunava translate from 10 pm to 1 am? Tune in to find out.

Want to get the translator's perspective first? Jump to 30:00 to listen to Arunava’s part of the interview.

Anita Agnihotri has published over thirty books and has won the Sarat Puraskar, the Pratibha Basu Sahitya Puraskar and the Bhuban Mohini Dasi Gold Medal. Her writing has been translated into several Indian languages and also German and Swedish. Her collection of stories, Seventeen, translated by Arunava Sinha, won the Economist Crossword Book Award for Indian Language Translation in 2011.

Arunava Sinha translates Bengali fiction, poetry and non-fiction into English, and fiction from other languages into Bengali. More than sixty of his translations have been published so far in India, the UK and the USA. He teaches Creative Writing at Ashoka University. Find the book here: https://www.amazon.in/Sickle-Anita-Agnihotri/dp/9353451566

'Books and Beyond with Bound' is the podcast where Tara Khandelwal and Michelle D'costa of Bound talk to some of the best writers in India and find out what makes them tick. Read more: https://boundindia.com/books-and-beyond-podcast/

Reach out to us at connect@boundindia.com for more information on our podcast production services. 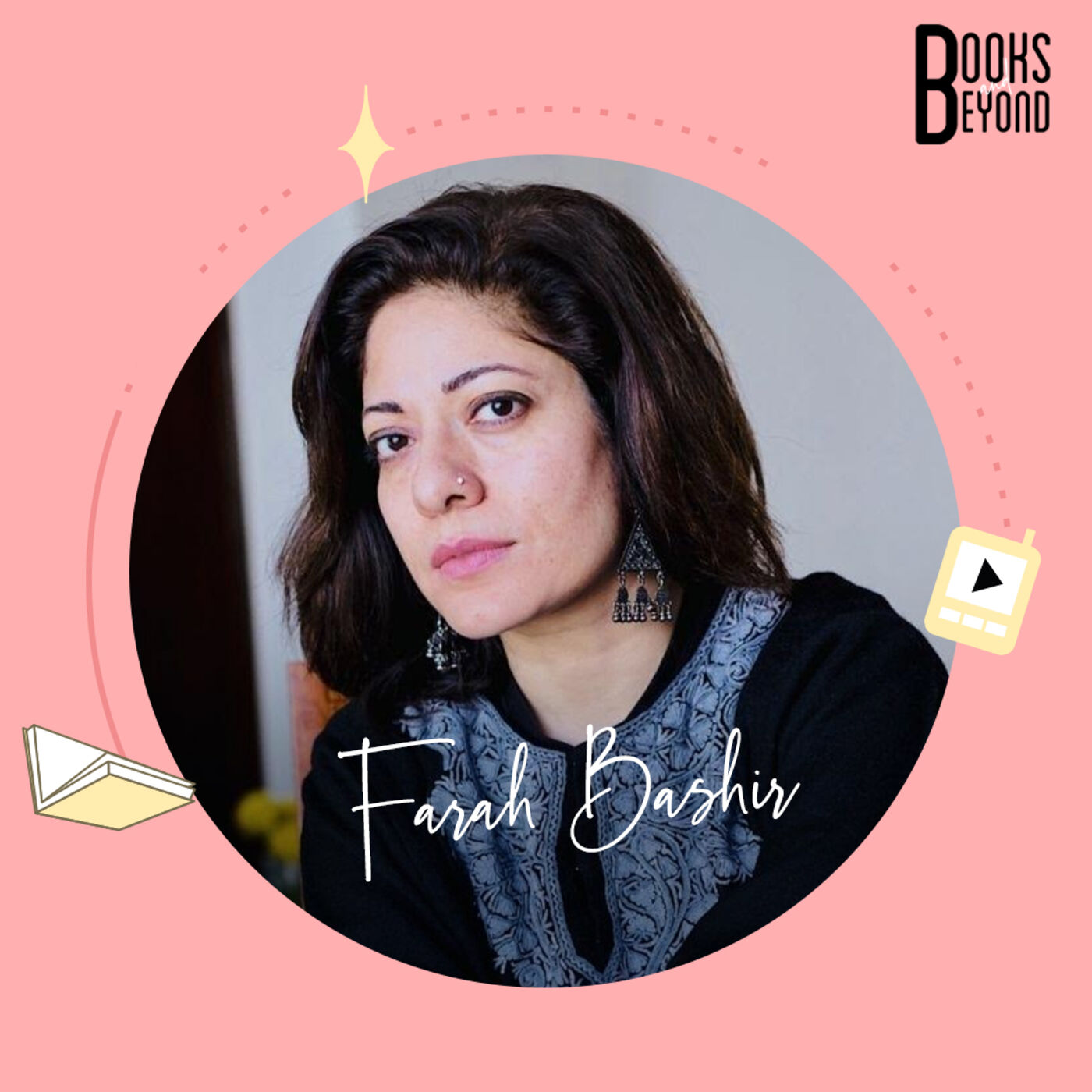 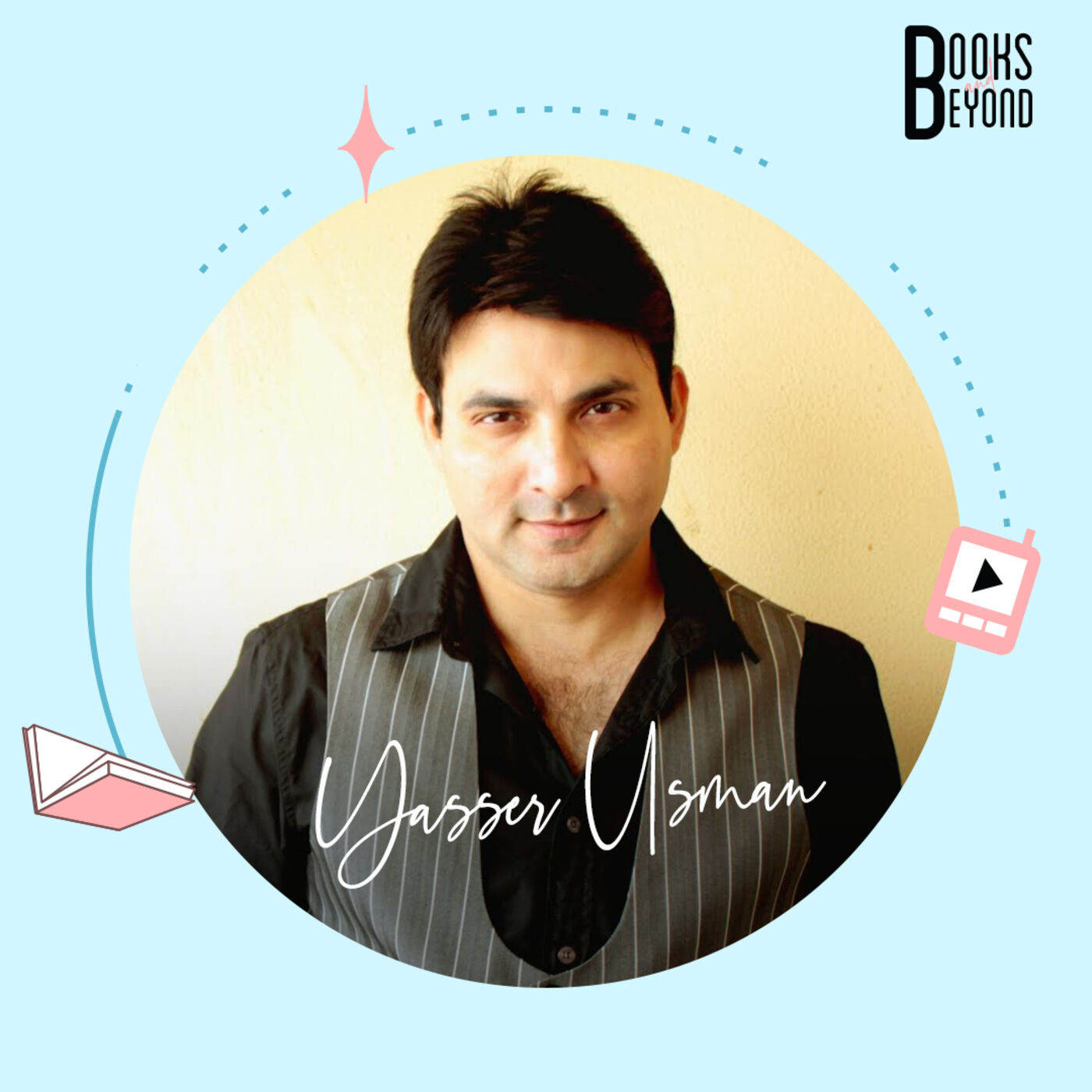 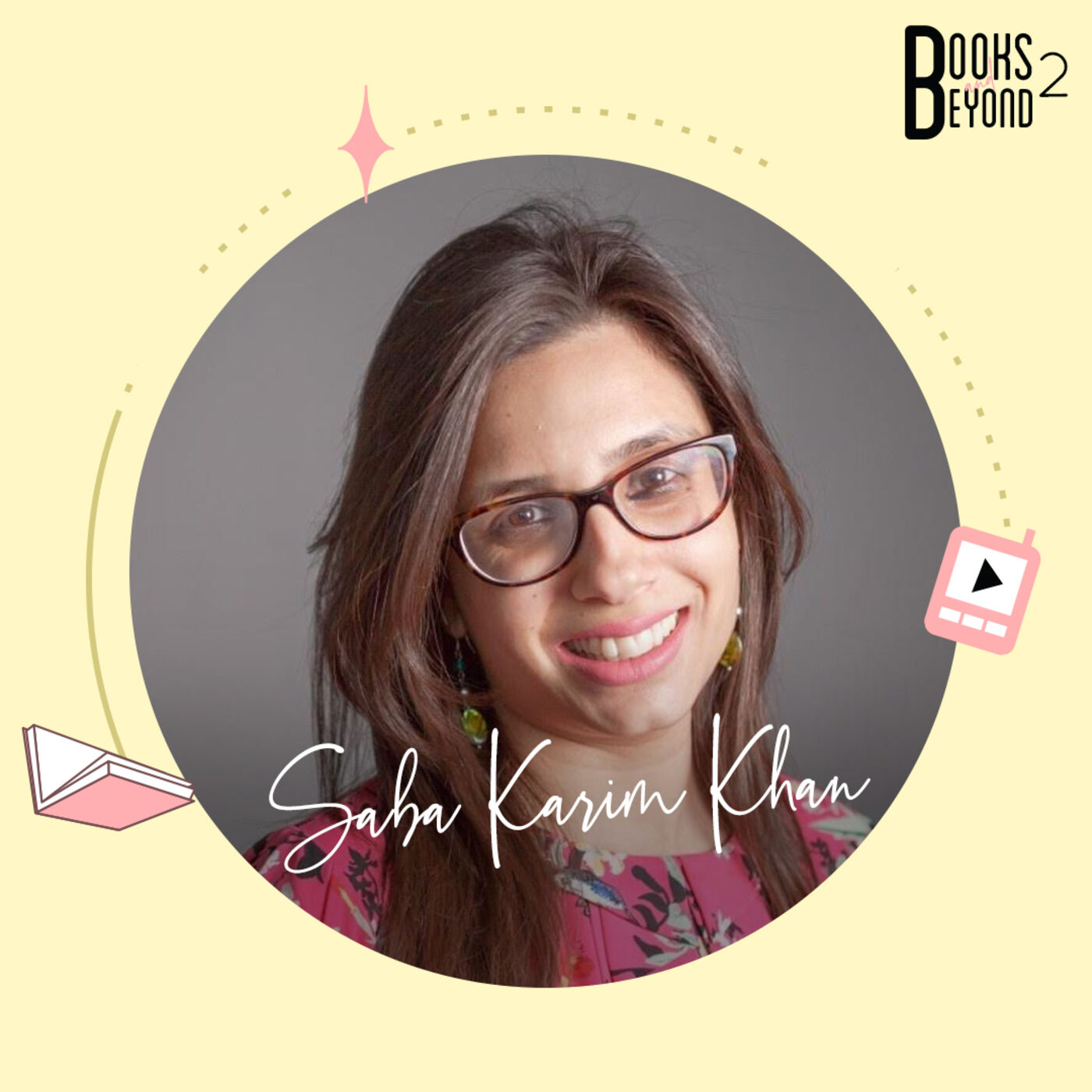 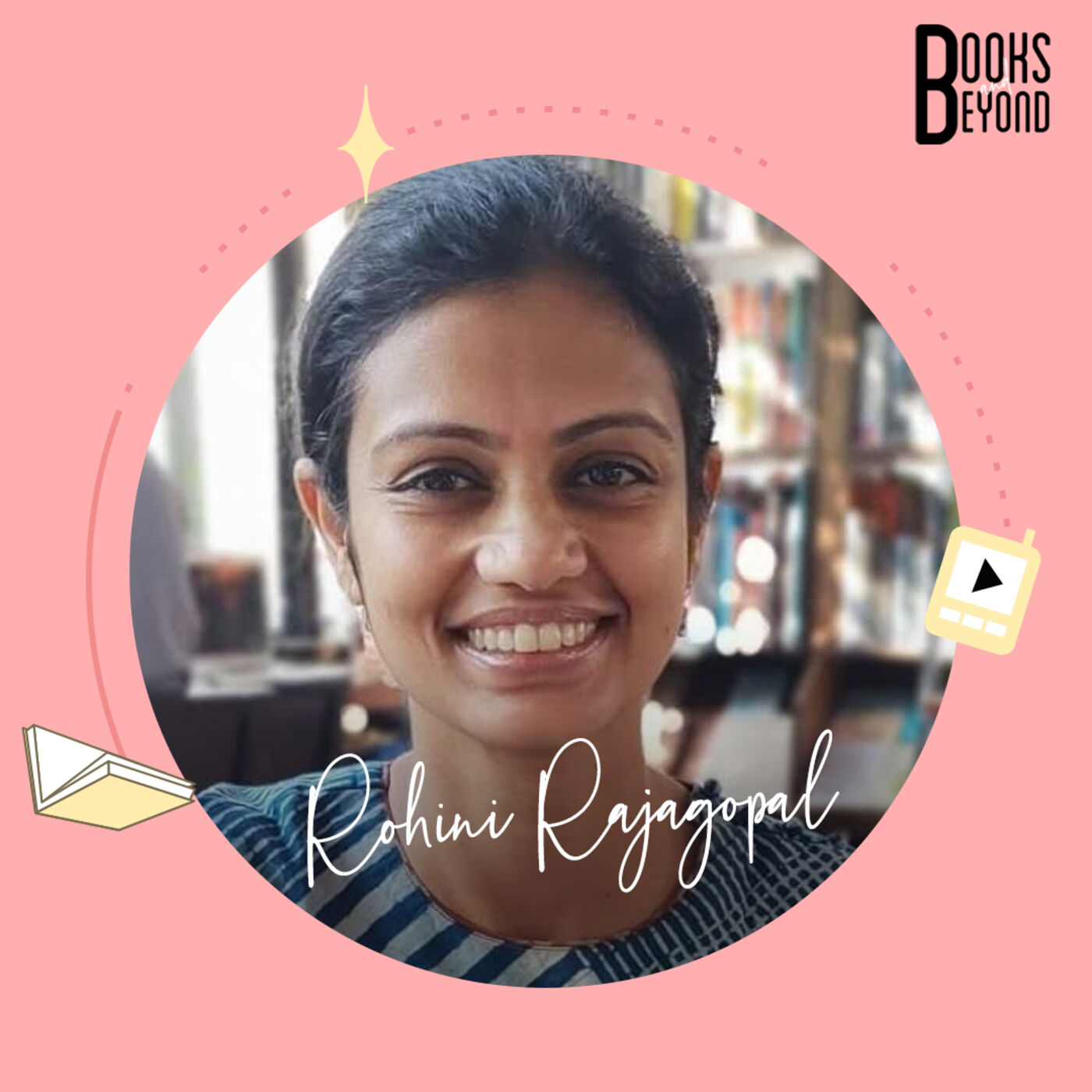 3.8 Rohini S. Rajagopal: Breaking The Silence On Infertility With A Medical Memoir 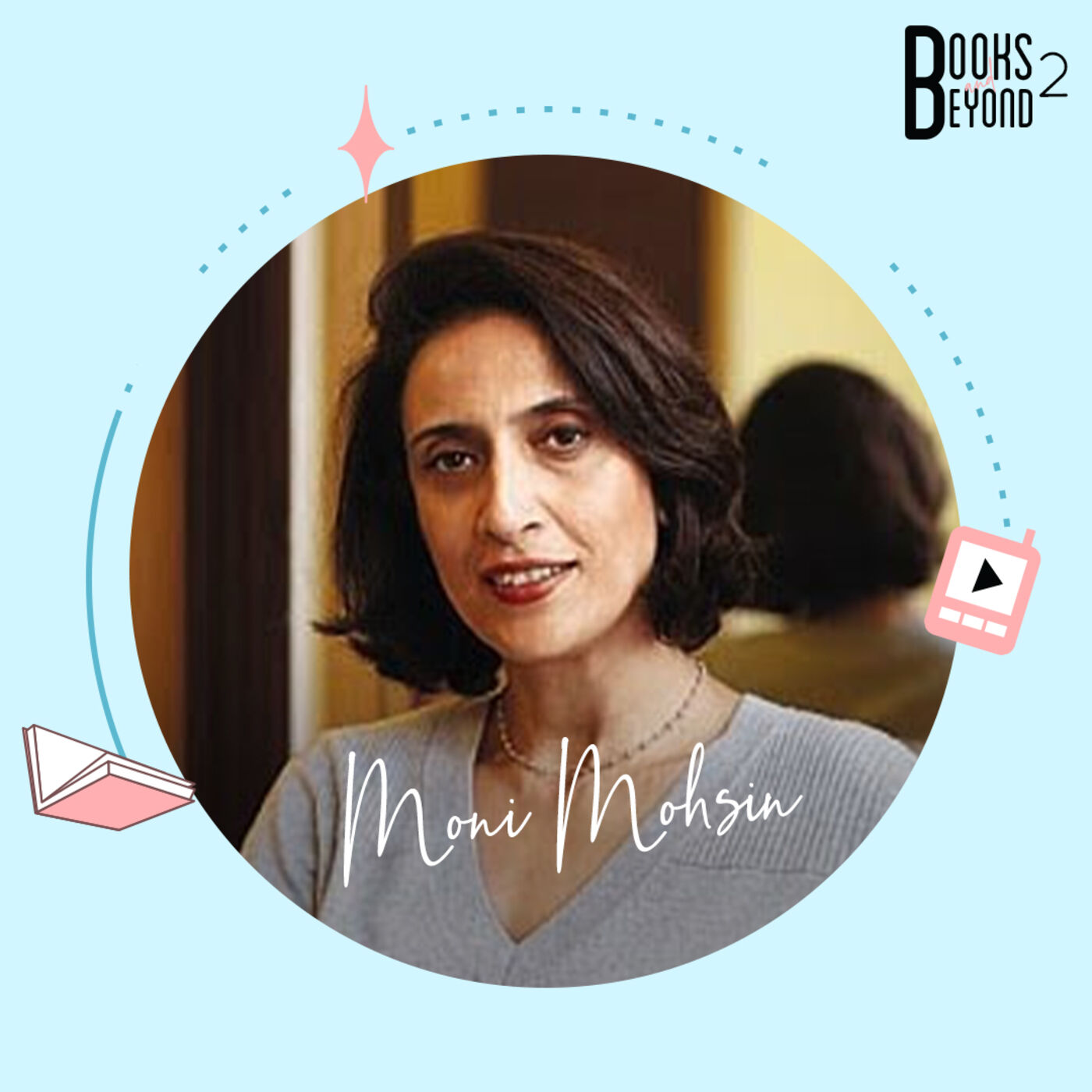 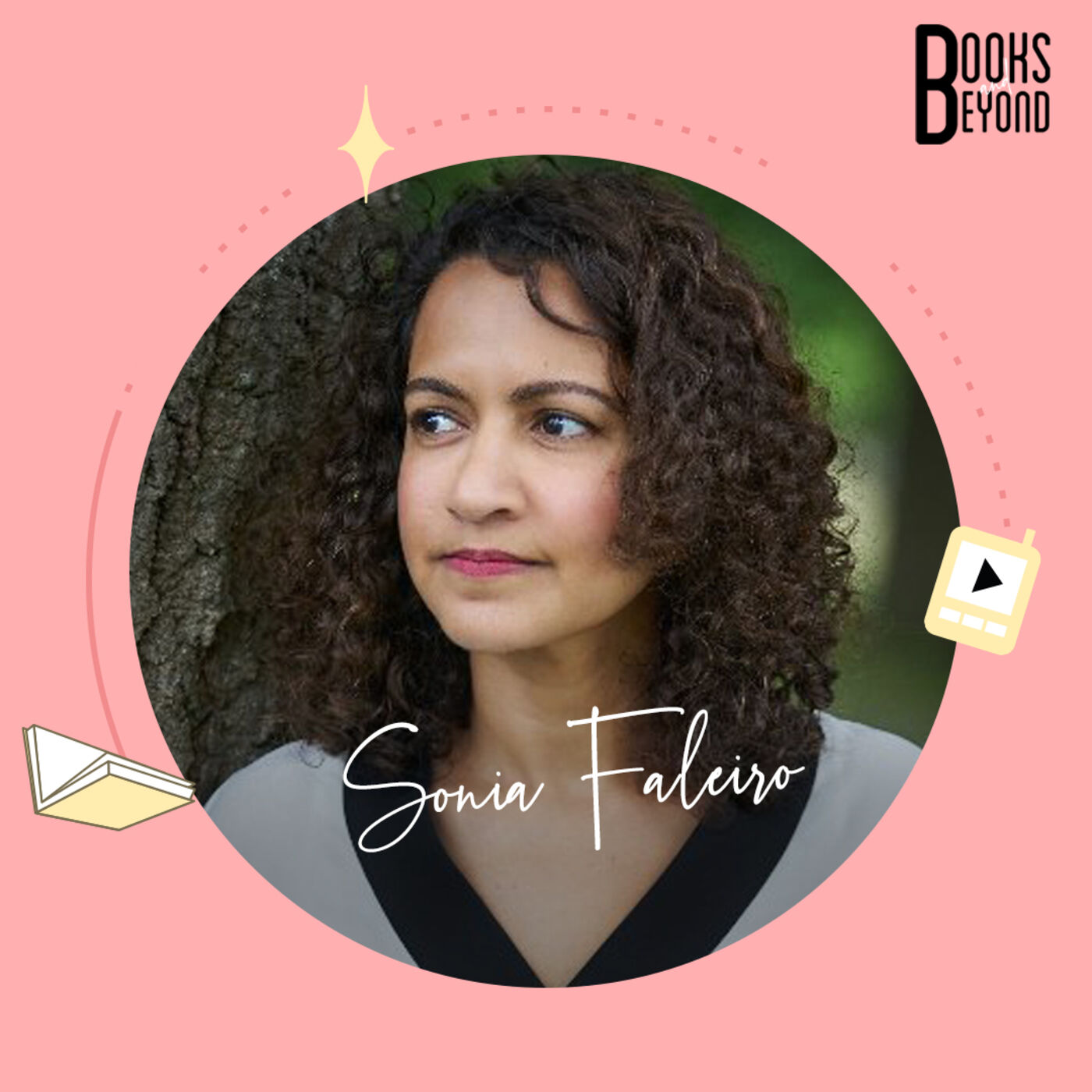 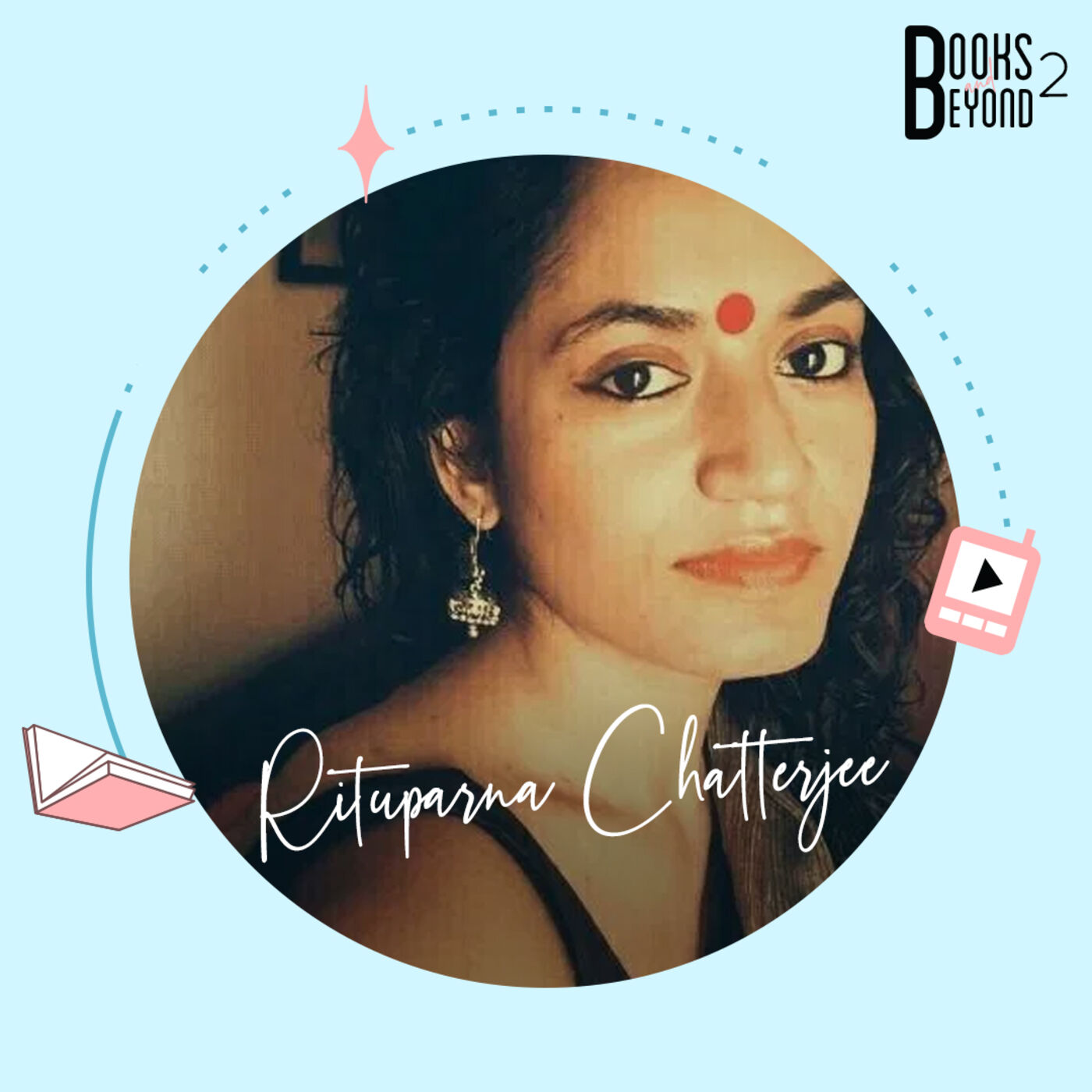 3.4 Rituparna Chatterjee - How She Transformed Her Life Story Into A Magical Memoir 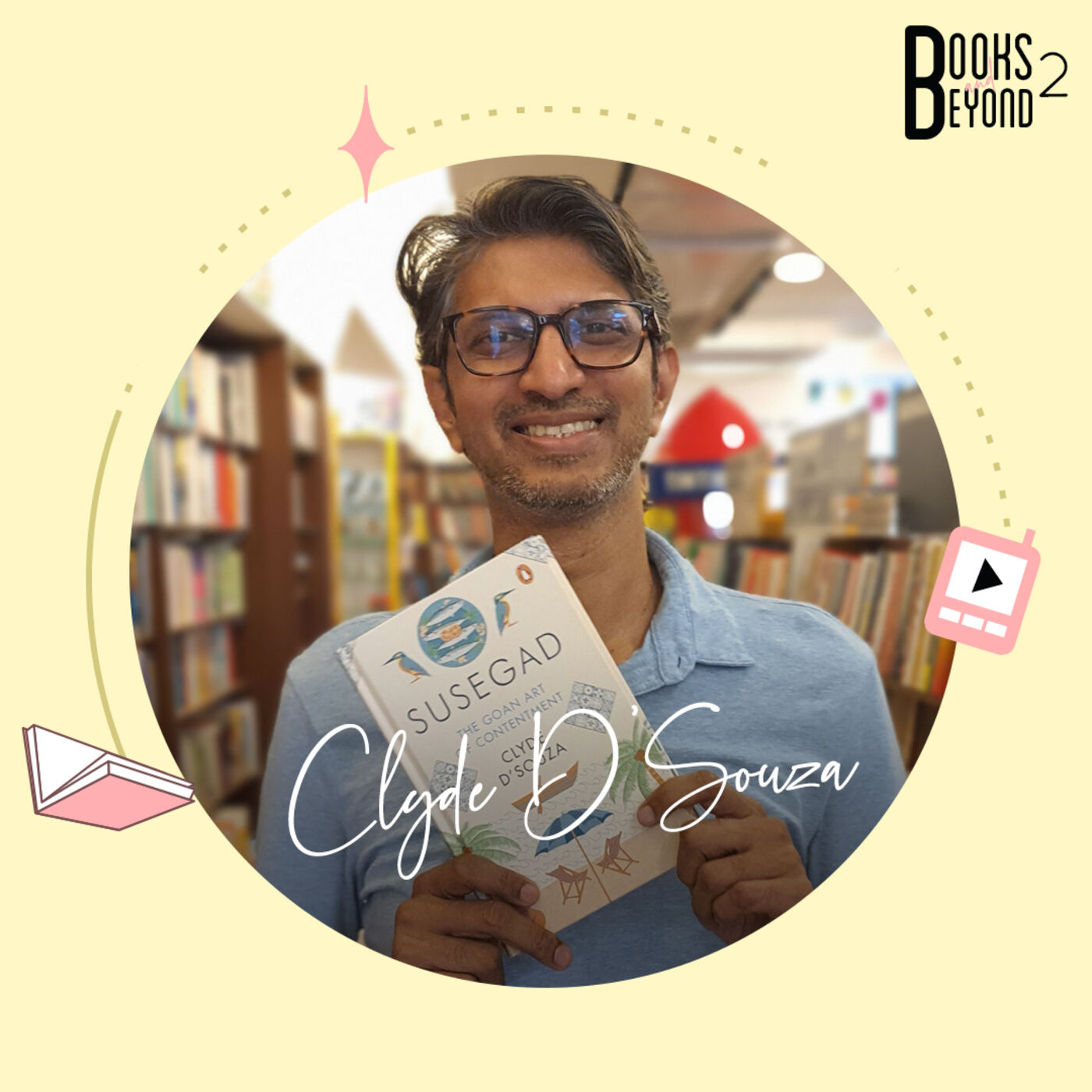 3.3 Clyde D’Souza - Escape Into The Villages Of Goa With This Powerpacked Book! 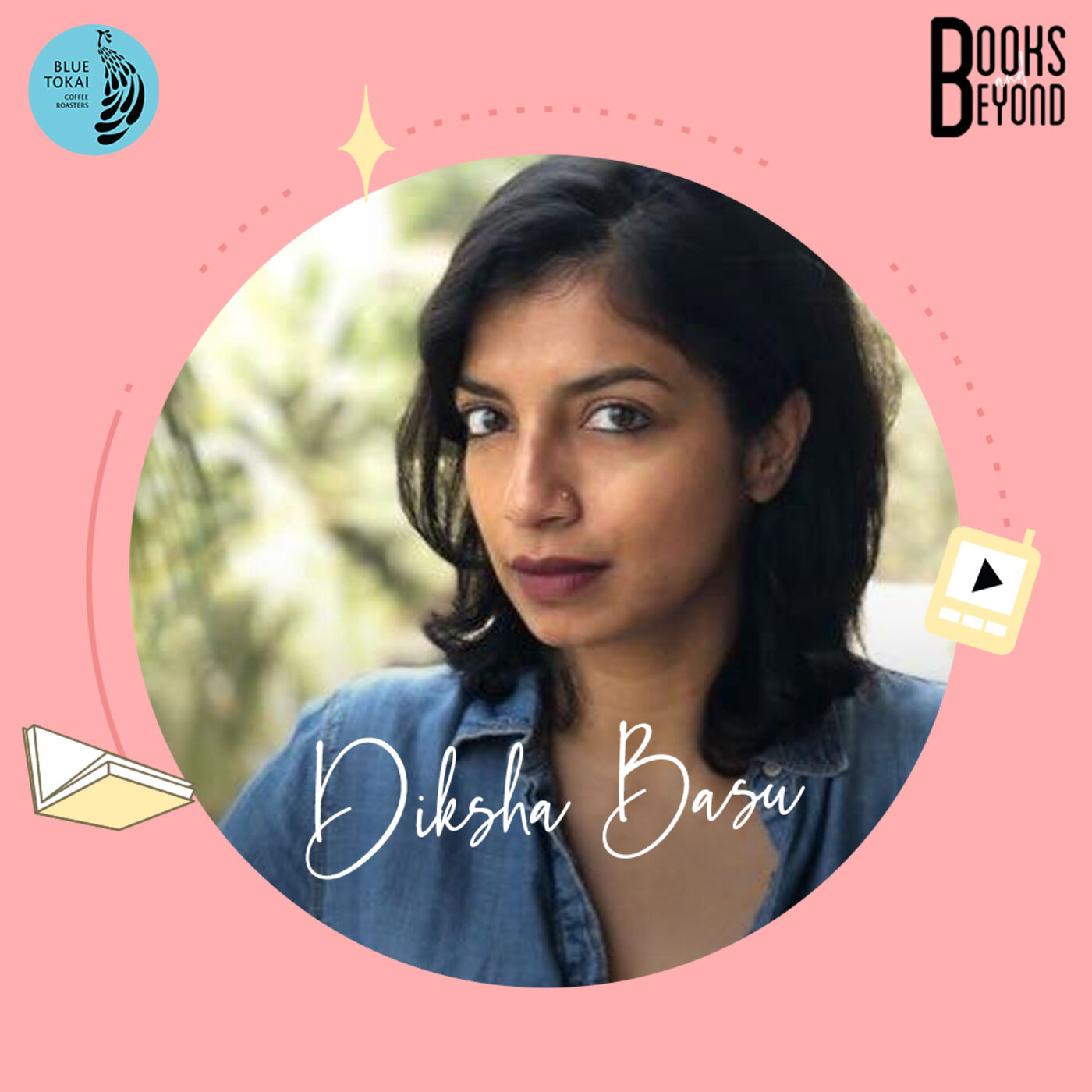 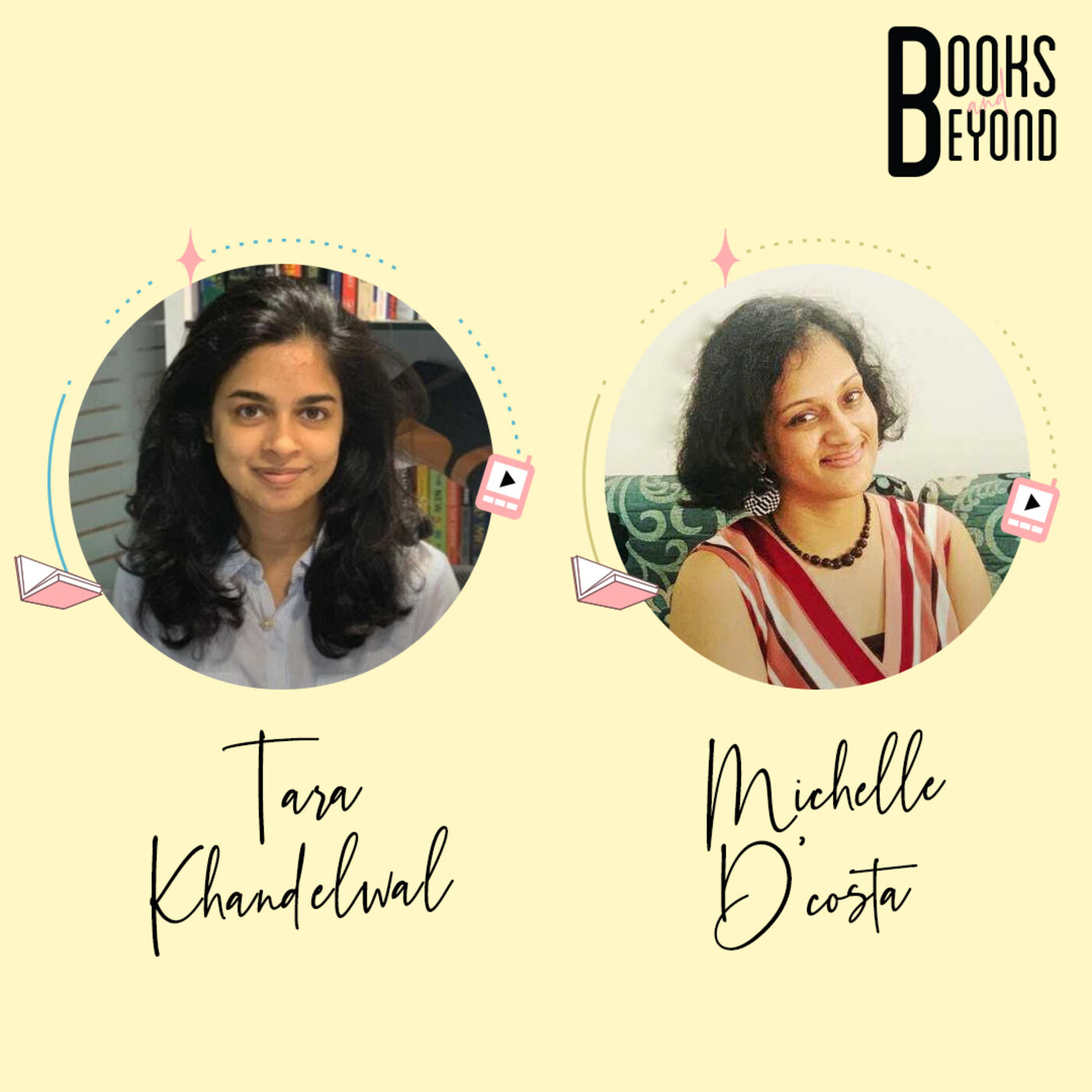 3.1 Tara and Michelle - On How To Beat The Reader's Block! 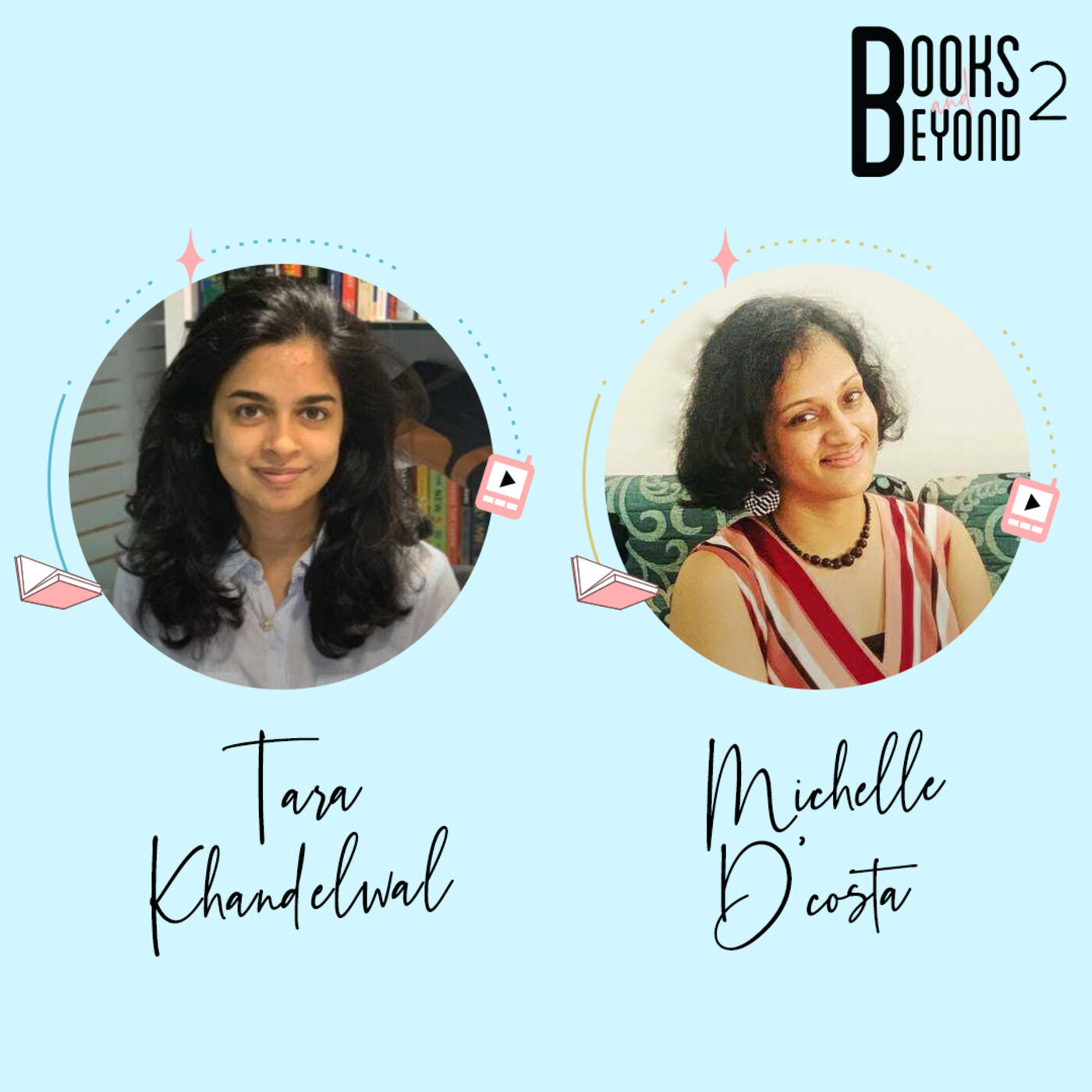 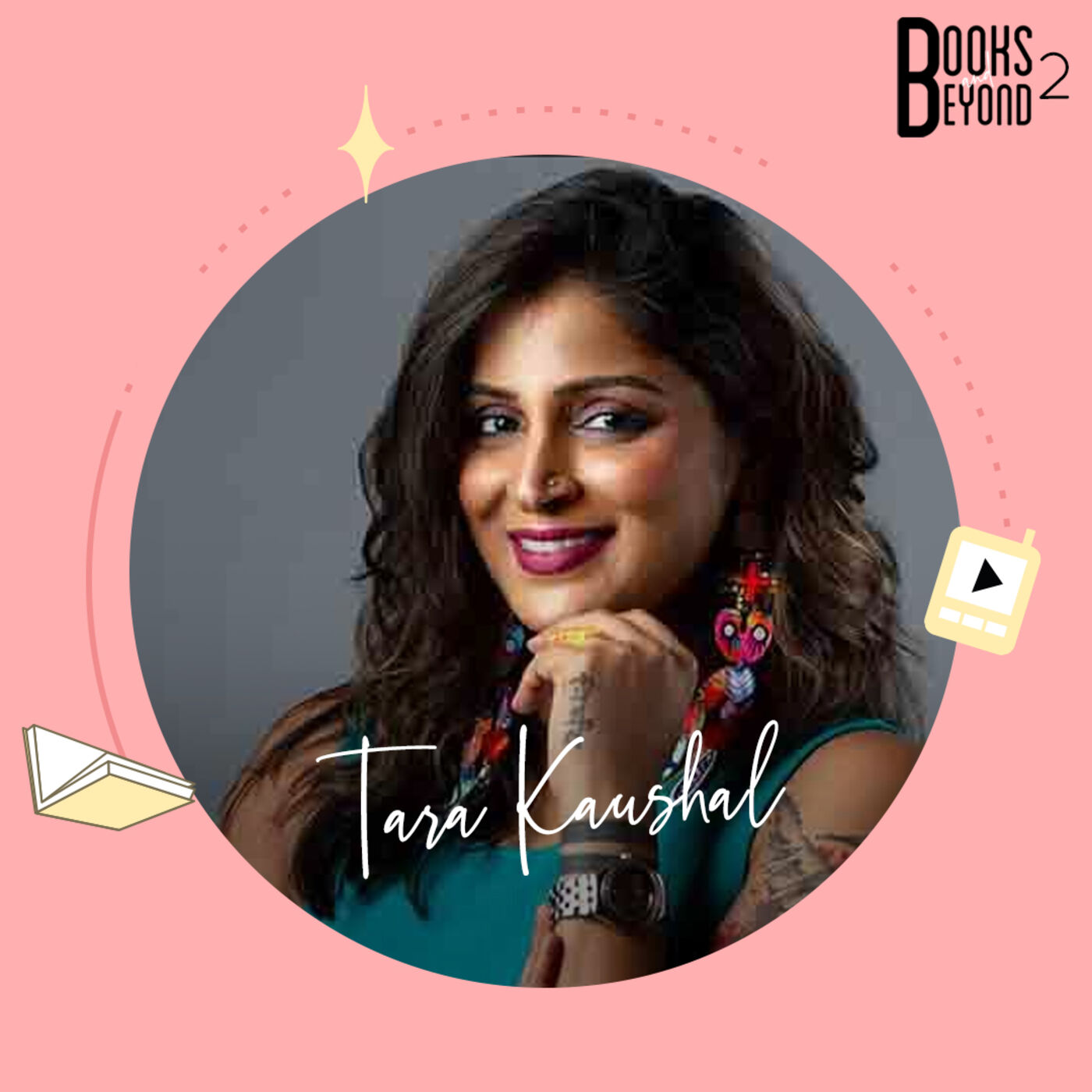 2.14: Tara Kaushal - Going Undercover To Find Out Why Men Rape 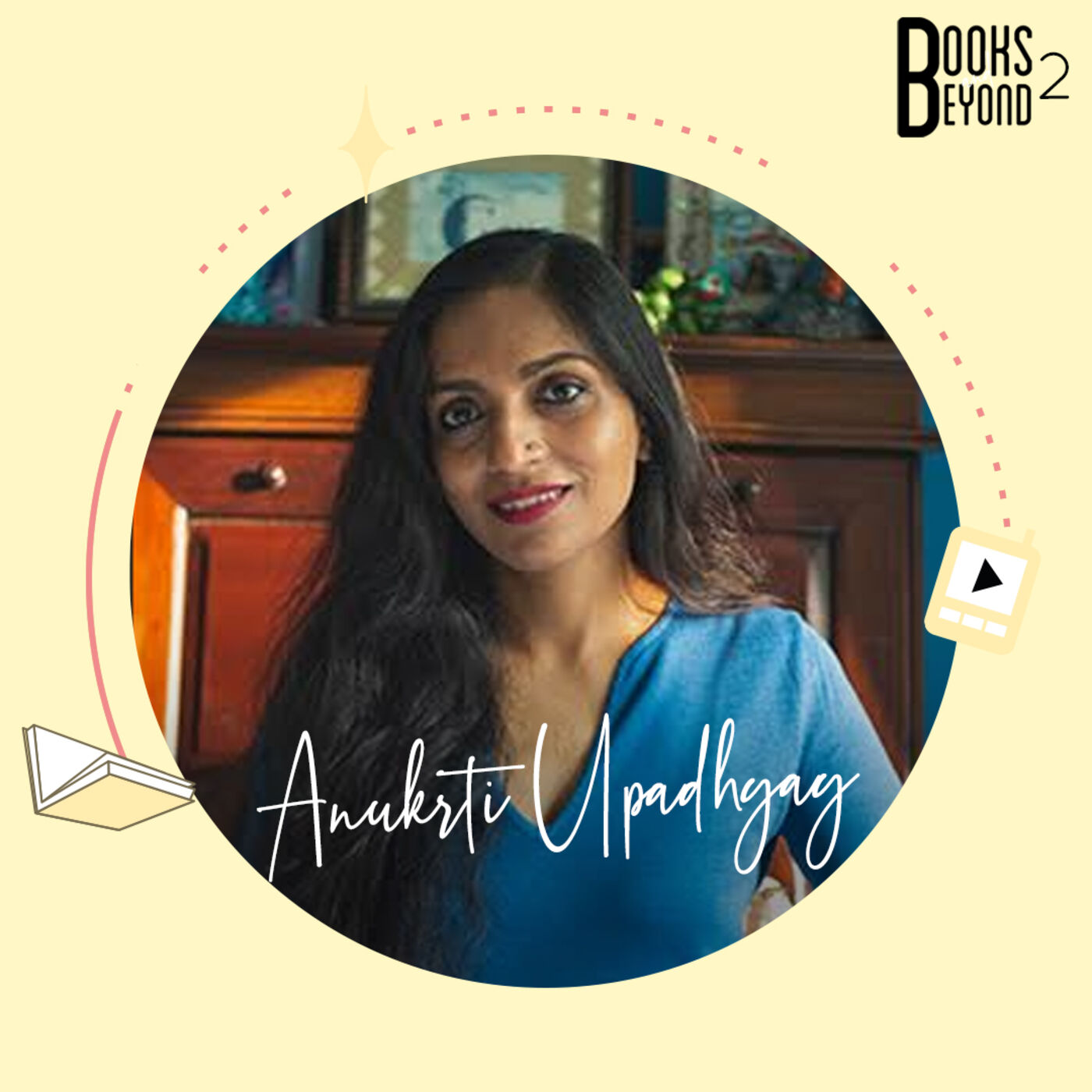 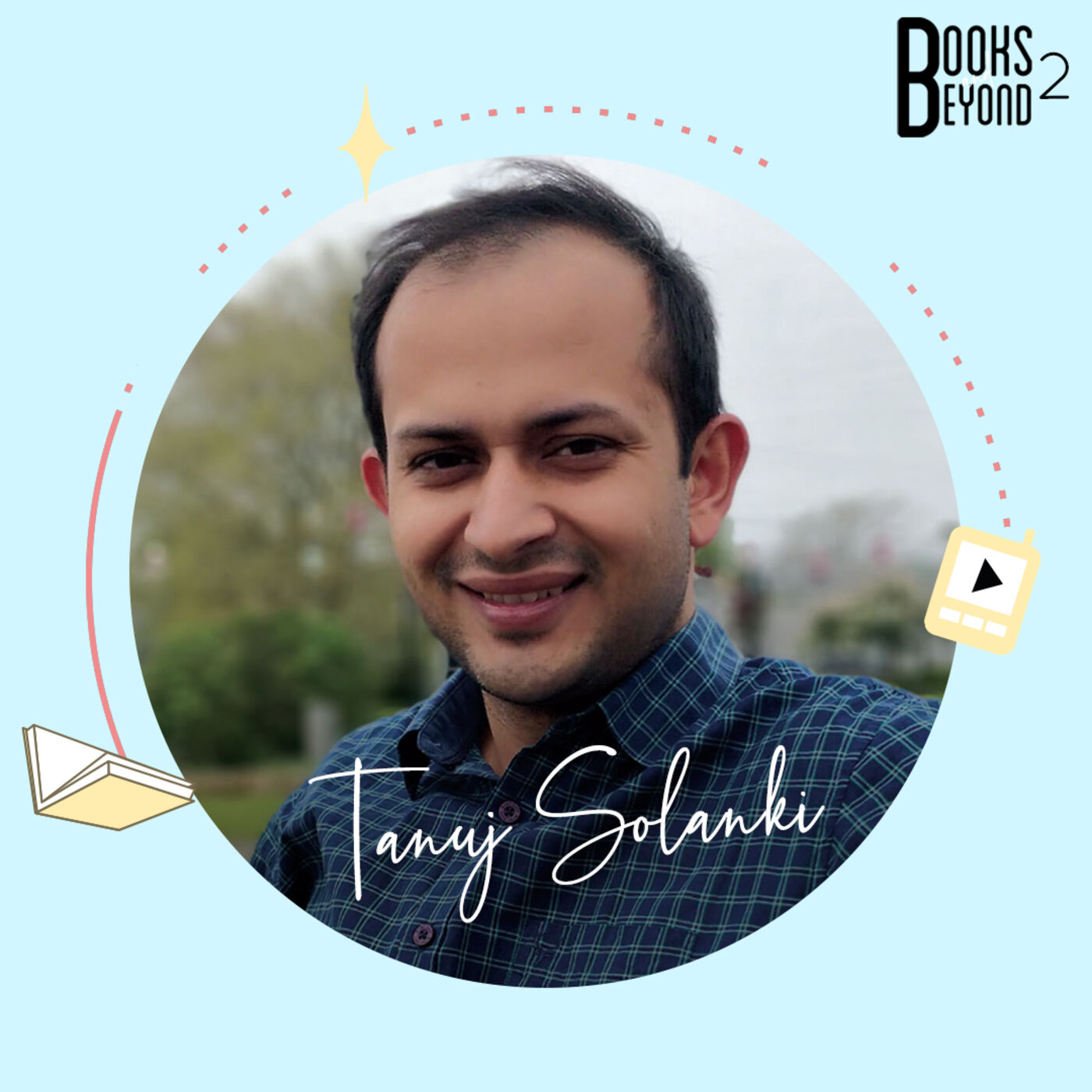 2.12: Tanuj Solanki - The Machine Is Learning 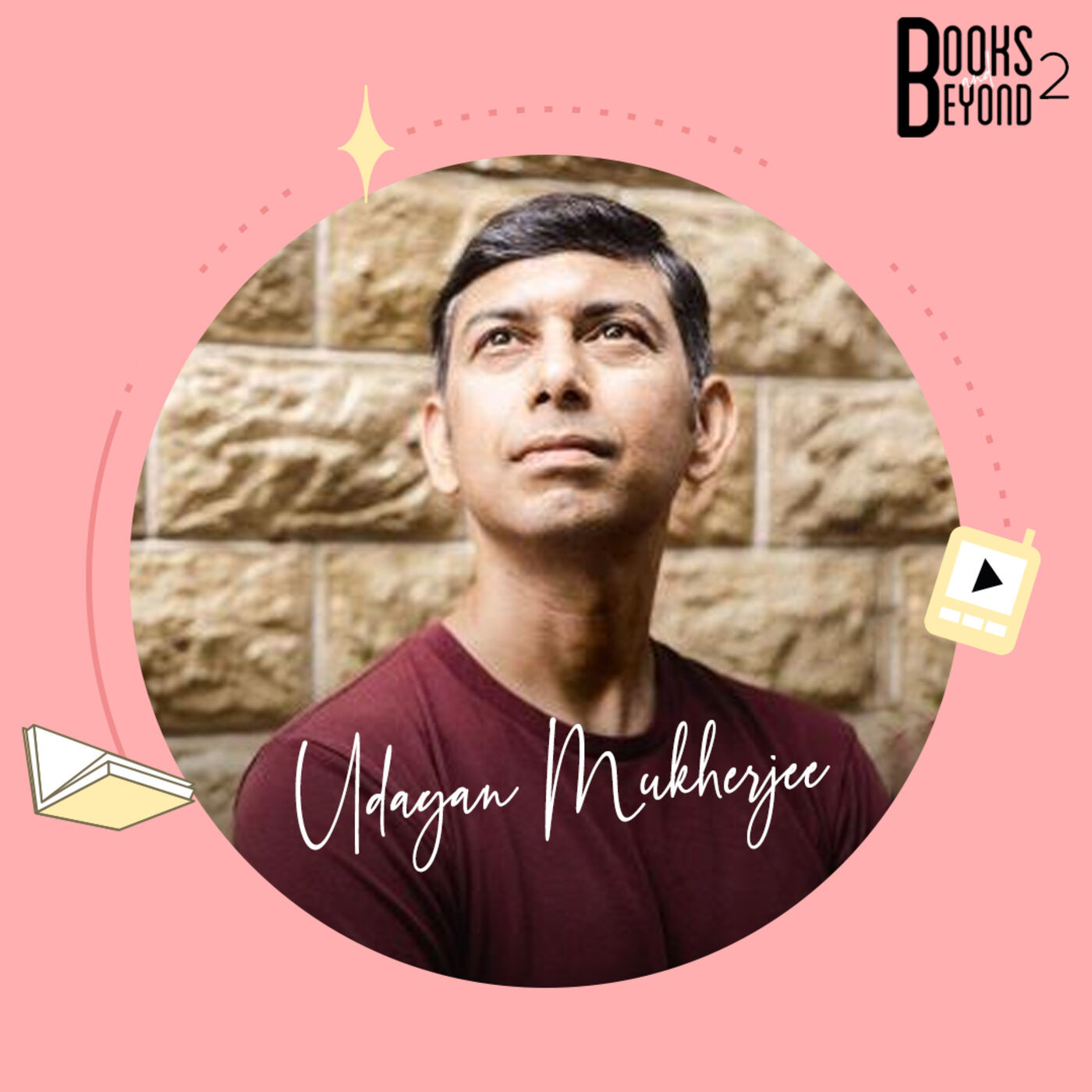 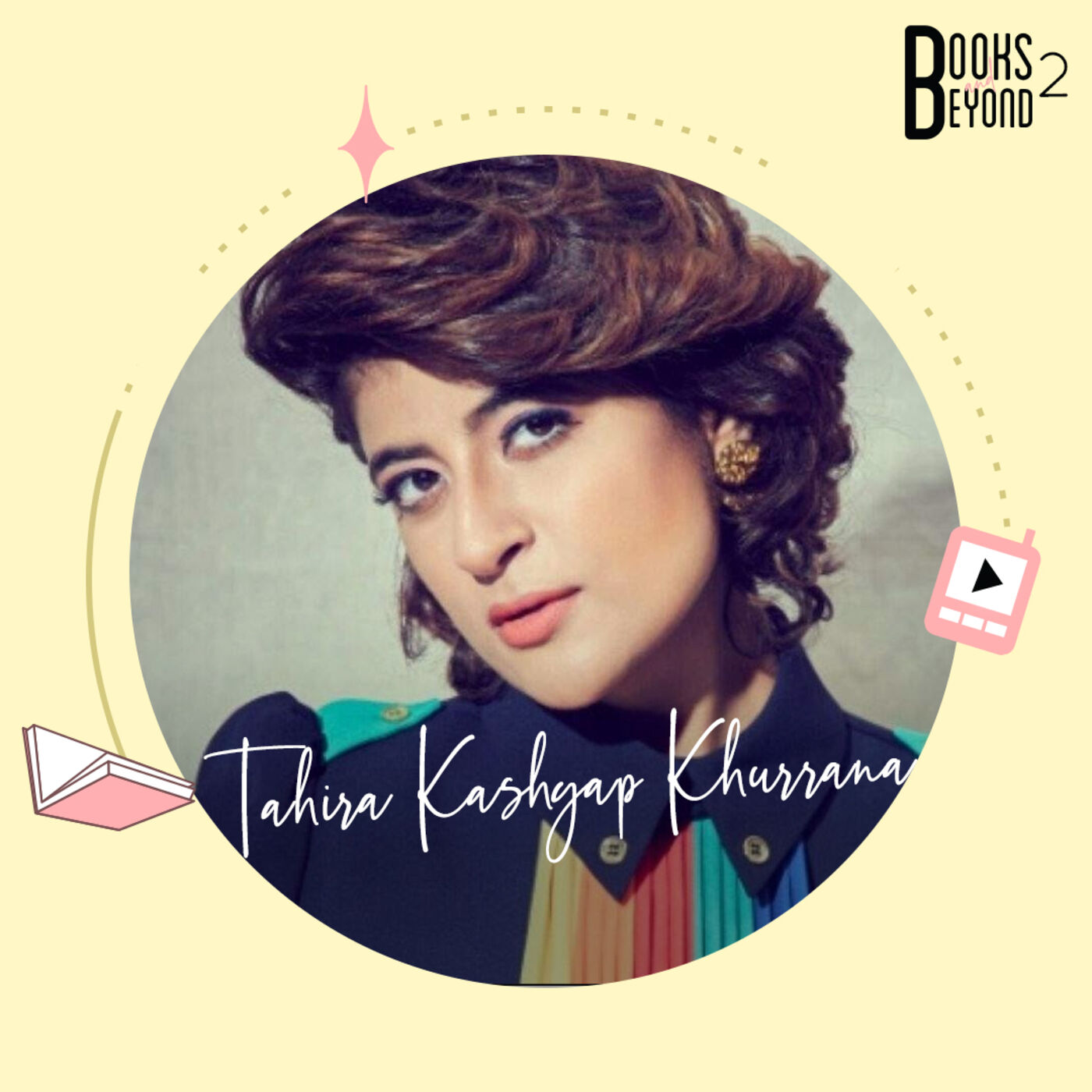 2.10: Tahira Kashyap Khurrana - On Writing About Body, Breasts and Bollywood 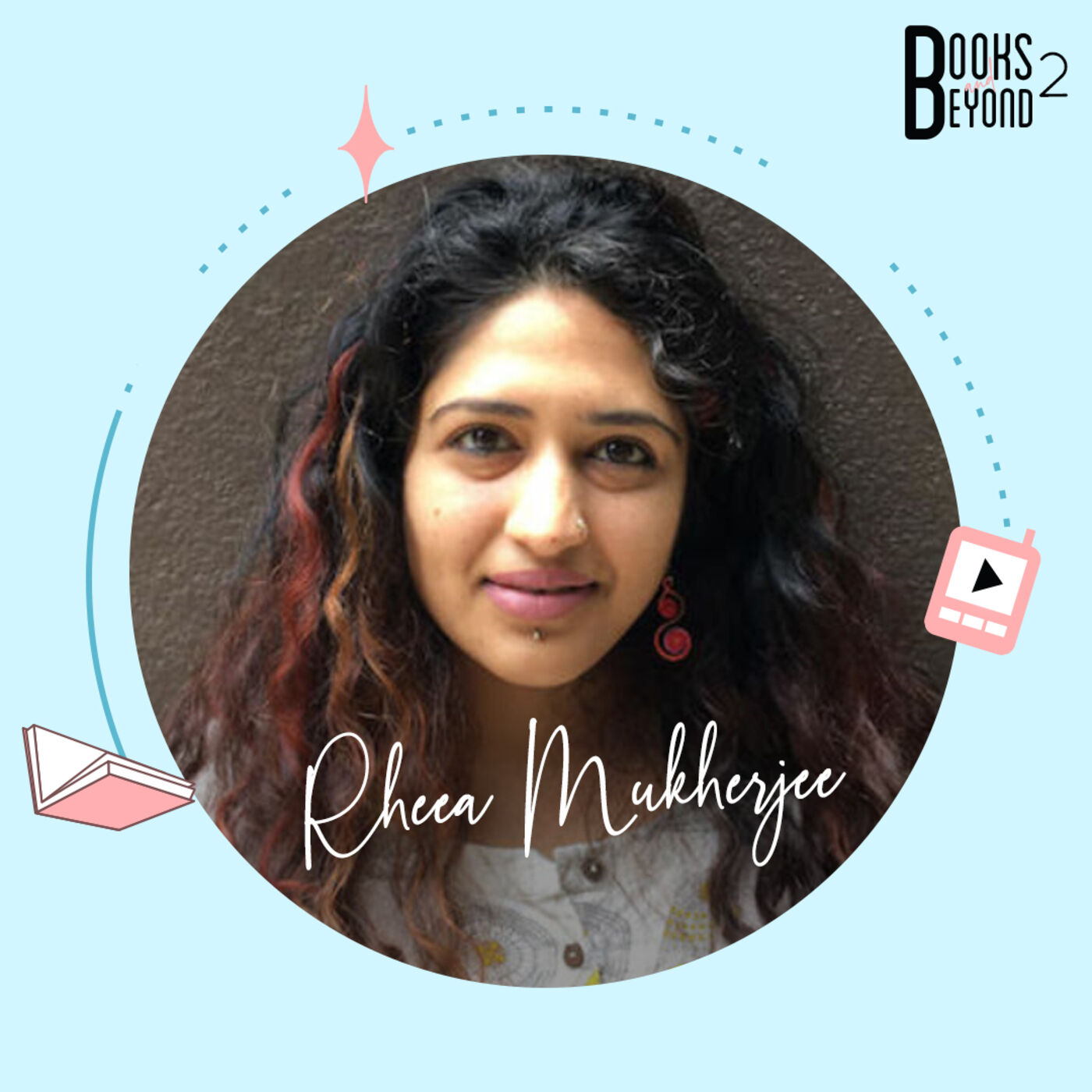 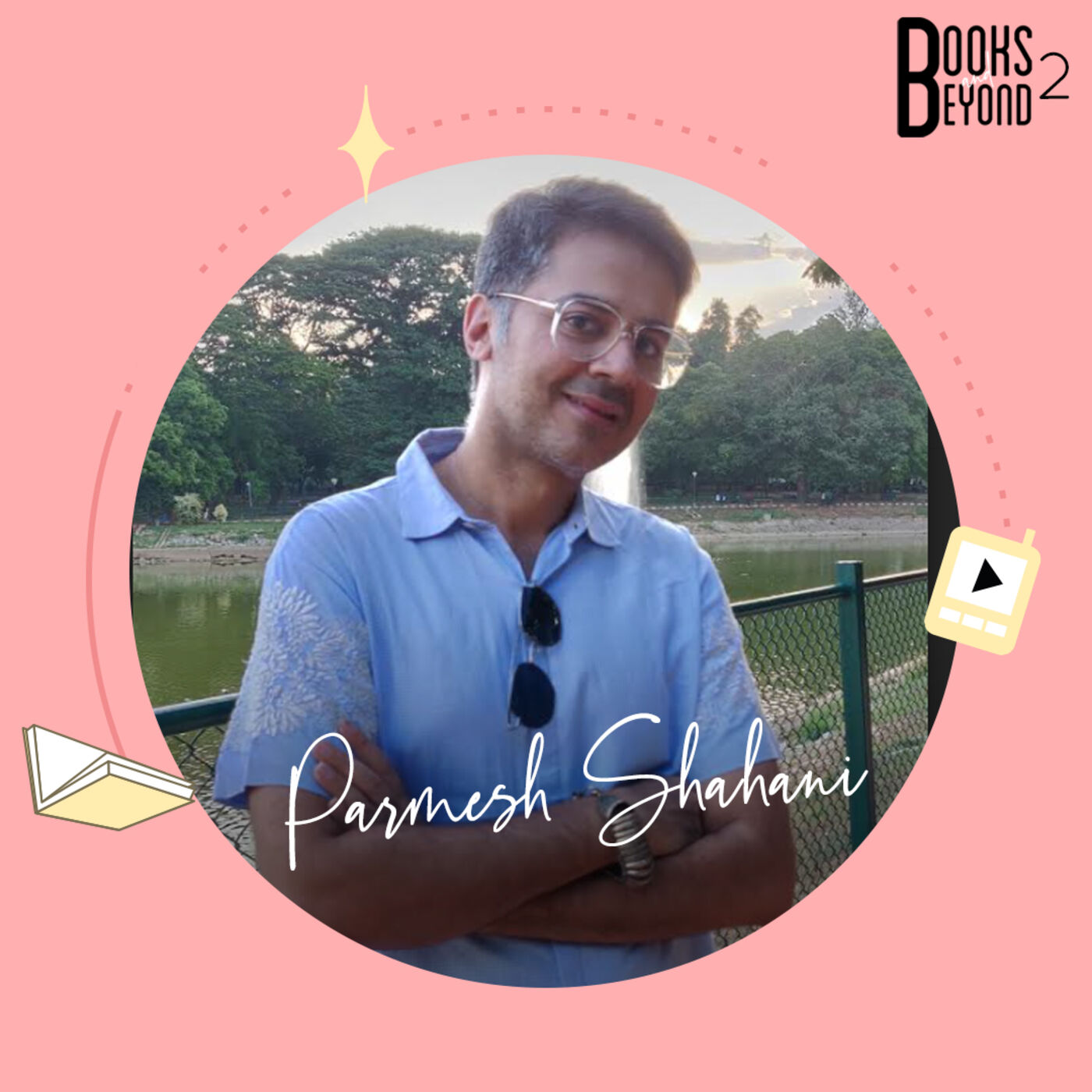 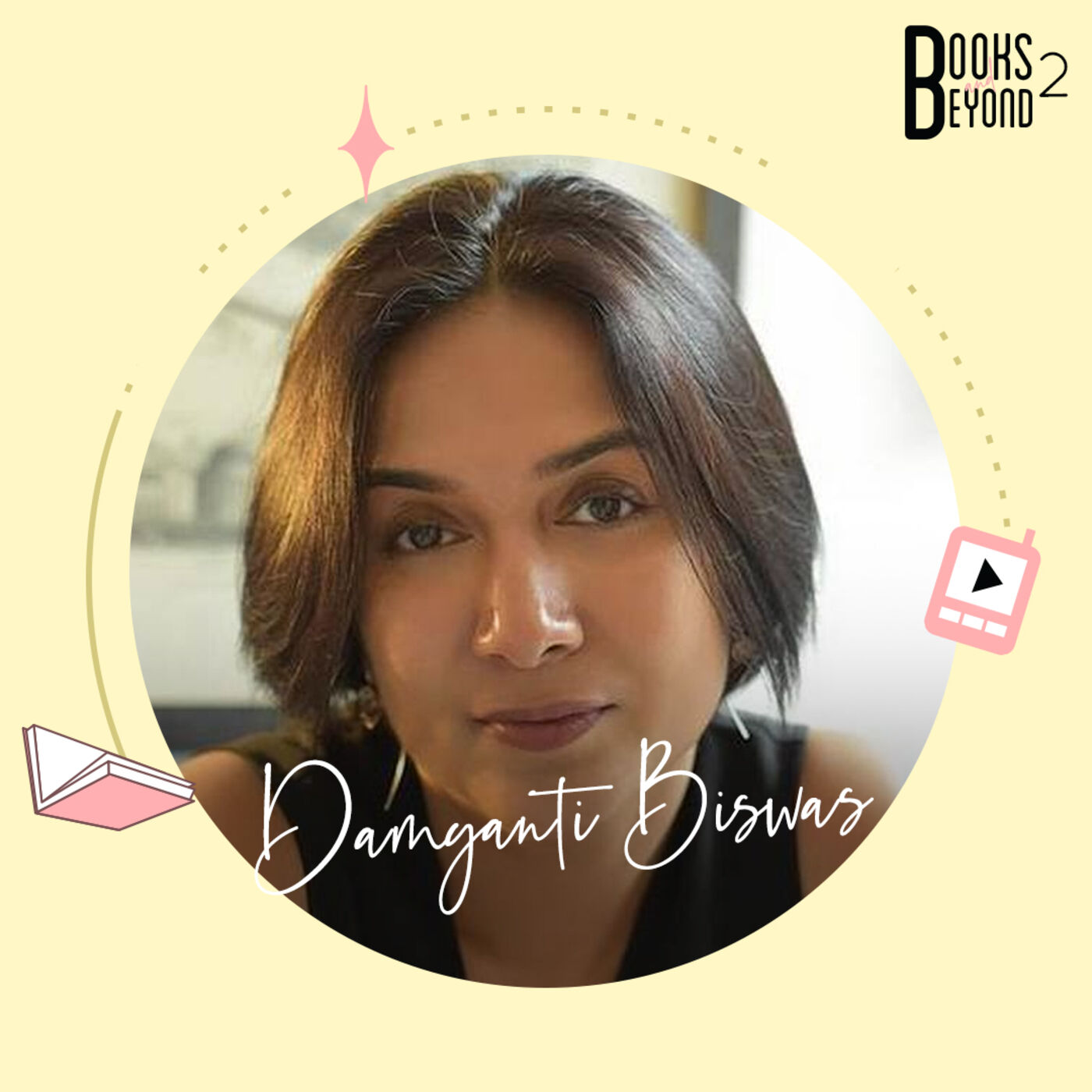