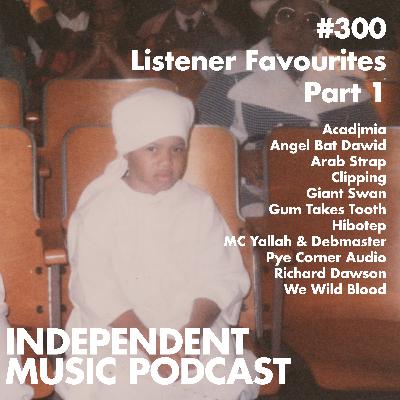 Over 299 episodes, the Independent Music Podcast has featured 3,807 unique independent artists and record labels and has reached nearly one million ears in 131 countries.

For our 300th episode, we decided to ask our listeners to vote on their favourite tracks that we played between episodes 201-298. We received more than 400 votes, and have pulled the top 20 for you, split into two separate shows of ten tracks each.

In the third podcast, Anthony and Gareth have picked their favourite five each.

This is the first part of the listener favourites - unranked.

Produced and edited by Nick McCorriston 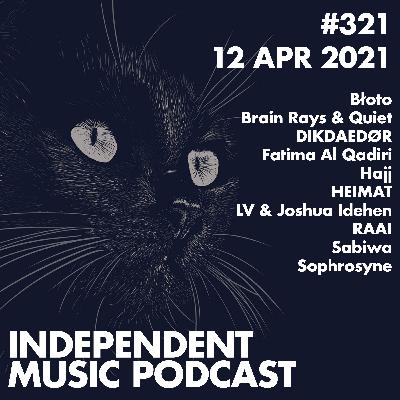 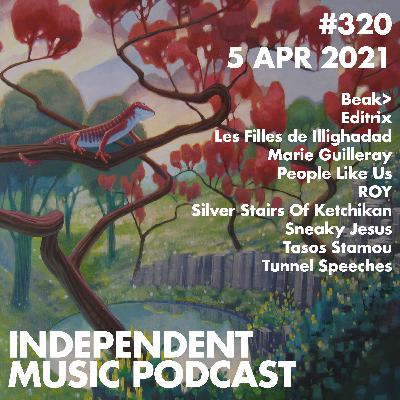 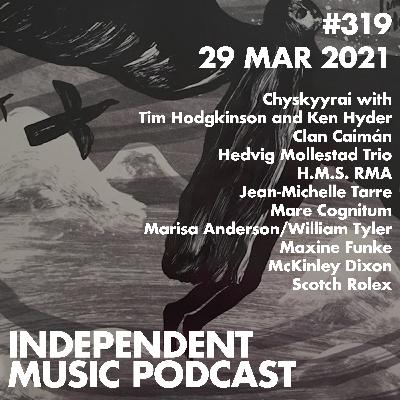 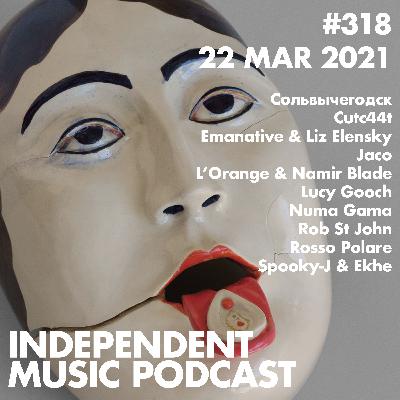 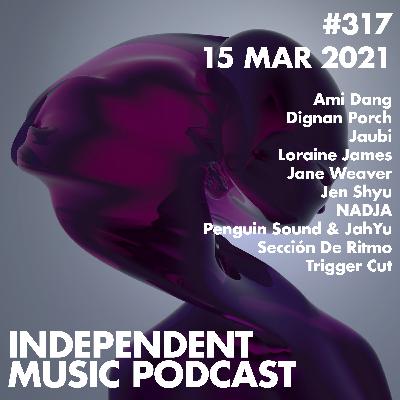 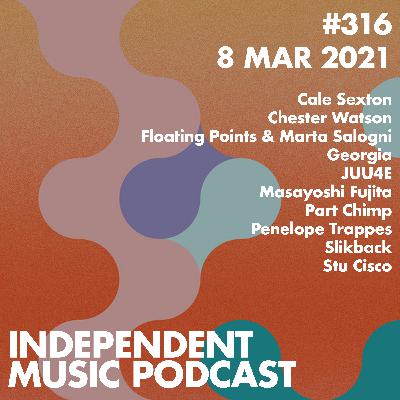 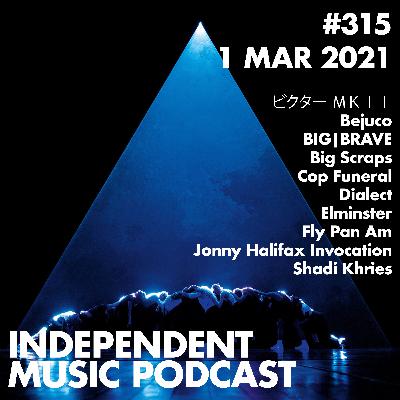 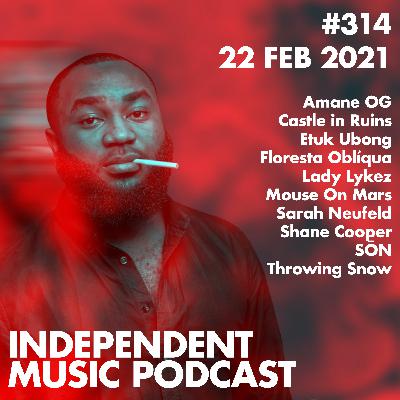 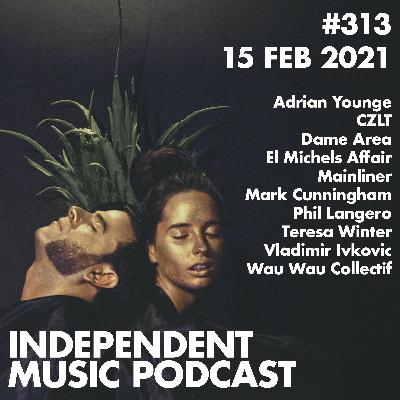 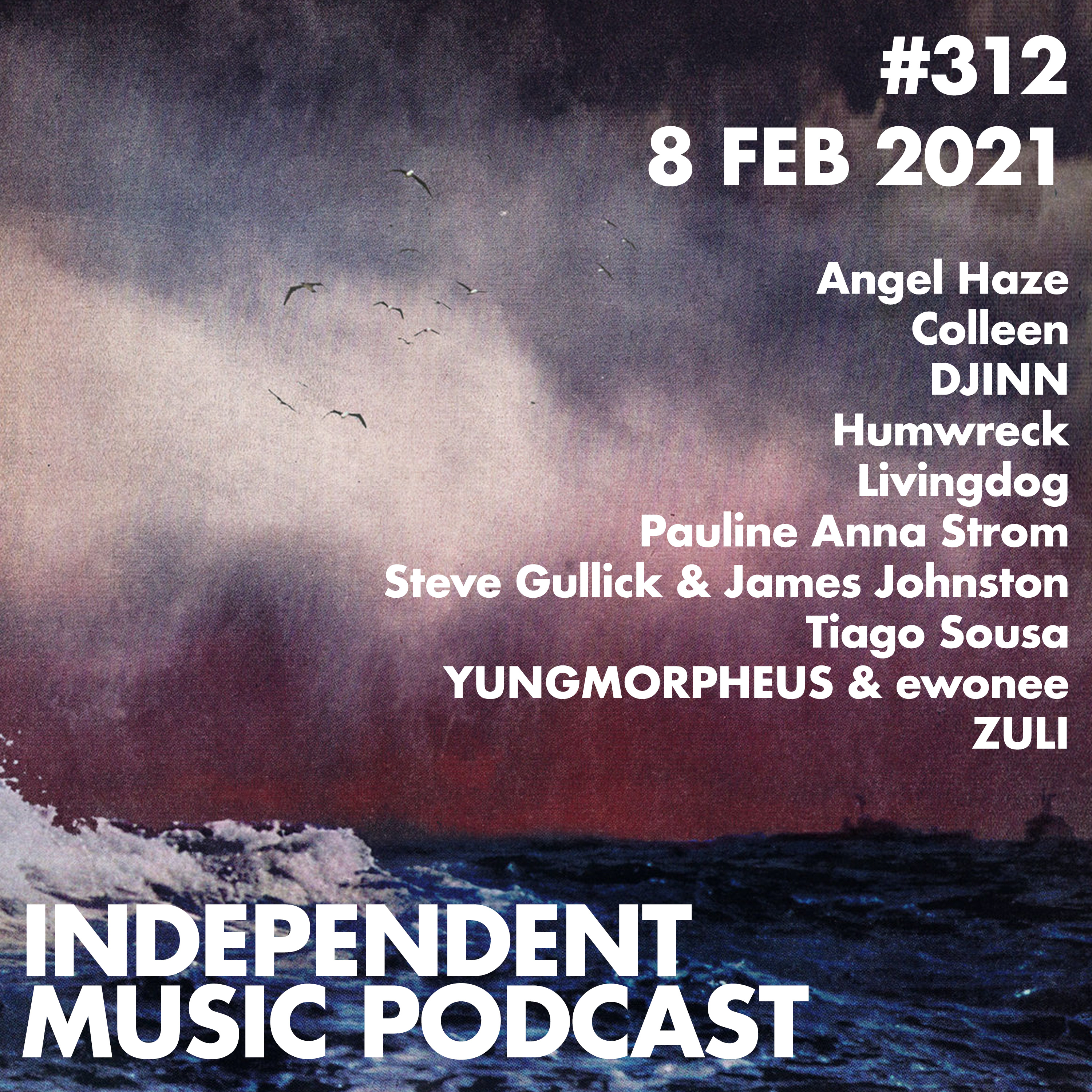 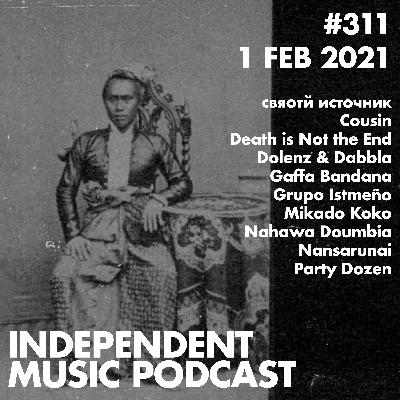 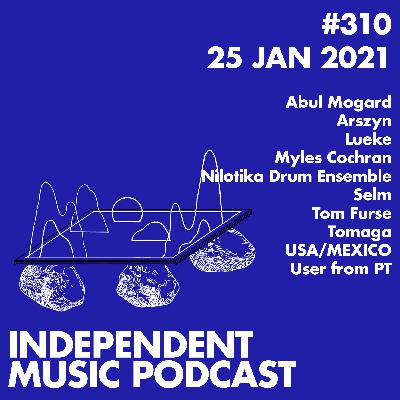 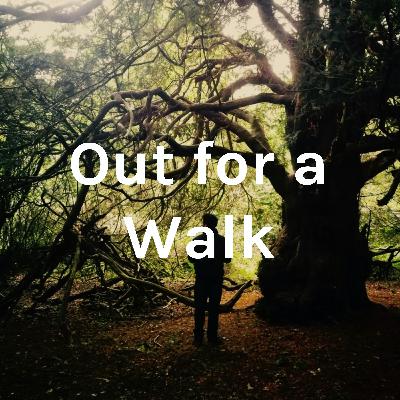 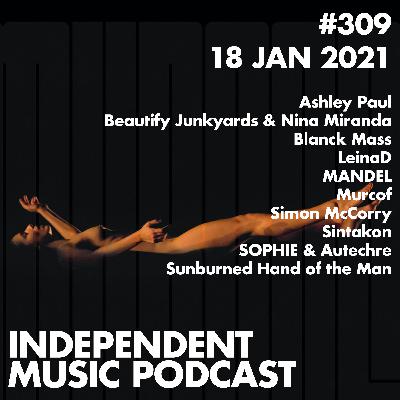 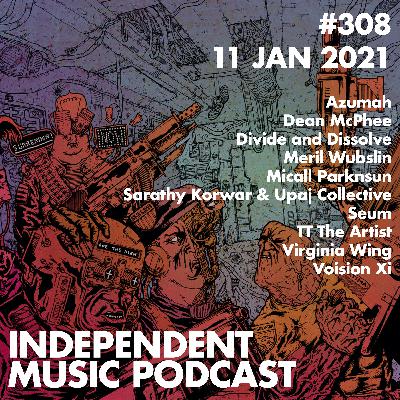 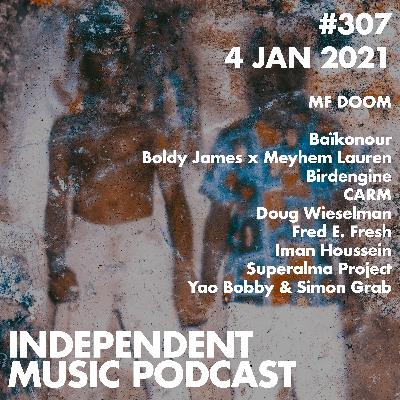 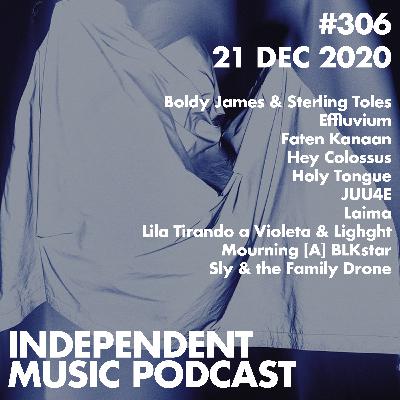 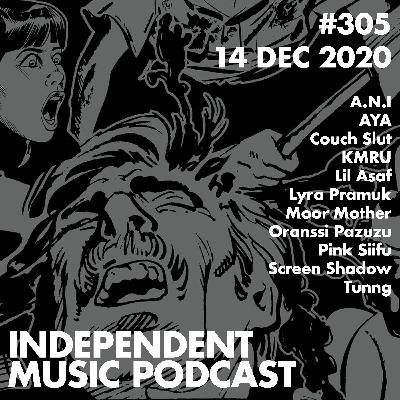 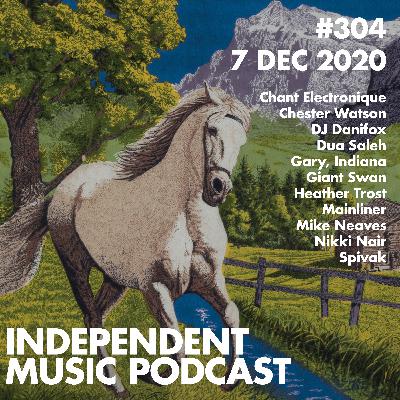 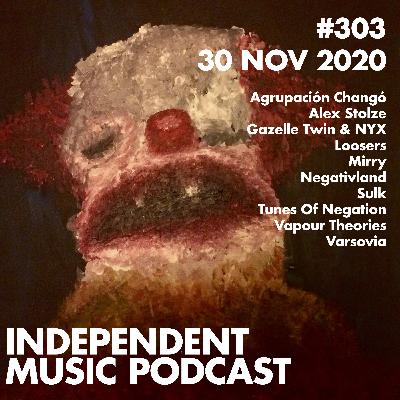