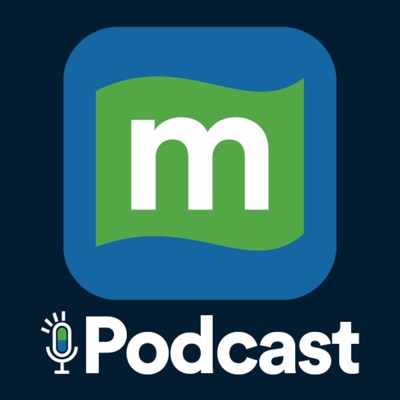 Nifty traded in a narrow range throughout the day on November 18 but a sudden spike in the last hour of the session stretched the index to close above the 12,900-mark.

In the previous week, Nifty formed a bearish ABCD harmonic pattern on the daily chart which was placed around 12,800 levels.

The index consolidated for almost 4 days, respecting its resistance, but later on, prices broke its consolidation on the higher side and failed the said bearish pattern.

Now, as per the concept of polarity, previous resistance will act as support in the near-term.

Daily RSI has moved above the previous swing high, which again is an indication of increased bullishness.

The overall bias is likely to remain positive. On the higher end, the index may move towards 13,050.
Comments
In Channel

3187: Coronavirus Essential | Tata may team up with CSIR for Moderna vaccine launch; Could a smell test screen people for COVID-19? 3185: Budget 2021 | How can the budget turn public sector banks into engines of growth? 3181: The Market Podcast | Retail investors want the Budget 2021 to have stability in taxes: Sunil Rohokale of ASK Group

3180: Budget 2021 | Is stock market likely to have a disappointing Budget day this year?

3179: Hot Stocks | Havells India, Balkrishna Industries can give up to 12% return in short-term

3178: Coronavirus Essential | PM Modi, CMs to get vaccine in the next round of vaccination; Biden kickstarts first day of presidency with several COVID-19 action plans

3175: Budget 2021 | Logistics sector hopes to get assistance for COVID-19 vaccine distribution and relief for small transporters