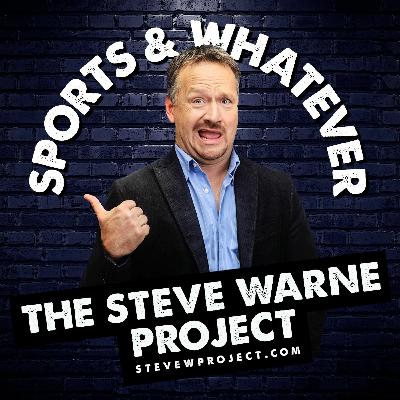 Coming up today... The Buffalo Sabres clean house, firing their GM and his staff. Hal Johnson from Body Breaks with allegations of racism against 1980's TSN decision-makers when he was trying to become a sports reporter. Our pal radio broadcaster AJ Jakubec back in the saddle again in Ottawa. The issues of hazing in junior hockey come up again...a former member of the Kitchener ranger alleges forced drug use.
Comments
In Channel 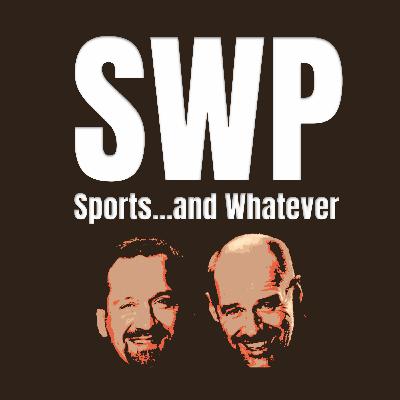 337: Was Auston Matthews Right to Call Out Steve Simmons? Dwayne "The Rock" Johnson Buys the XFL

333: Baseball is Back, NFL Star Who's Also a Doctor Opts Out, Hilarious BC Government Sex Guidelines

332: Stuff We're Glad We Don't Have to Eat Anymore; Why We're Not MMA Fight Fans

331: What We Wanna Be When We Grow Up; Edmonton CFL Name Options; NFL Says All Fans Must Wear Masks

328: Blue Jays Are Homeless! Sidney Crosby Leaves Practice and We're Not Allowed to Know Why

327: Your Kids Did WHAT? Some Fun Parenting Stories: The Future of the Edmonton Eskimos Nickname

326: How Do You Confront Neighbours Who Are Being Jerks? WNBA Won't Let Its MVP Opt Out

325: Are the Sens Going Back to the 2D Logo? Patrick Mahomes and Post Malone Go at it in Beer Pong 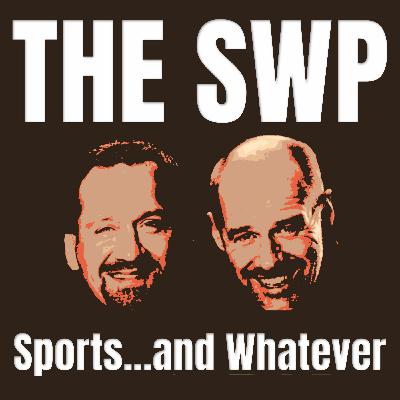 323: Zoom Has Changed Business Forever; Will Many NHL Players Decline to Play Due to COVID?

321: Some Insider Stories About Mark Messier; Evaluating NHL'ers is Way Harder Than Many Fans Think