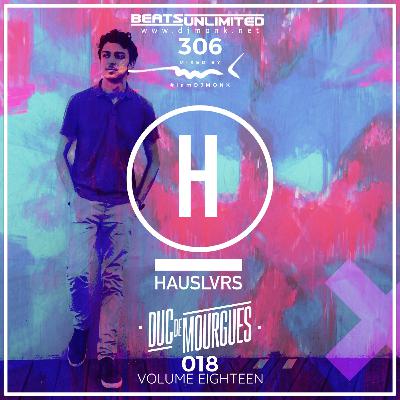 This time we are bringing the beats from the other side of the world, France to be precise, A very talented DJ who is already making noise on the scene.

Beats Unlimited Presents
Hauslvrs Volume Eighteen | Duc de Mourgues Guest Mix
--
Duc de Mourgues is a French DJ and producer. The 24 year-old musician used to play the piano and the violin conducted by jazz partitions. His versatility made him discover and appreciate many musical styles, particularly electronic music for whom he switched his instruments for turntables six years ago.

After joining the collective Beats & Koko from 2014 to 2016, he quickly saw his name on famous parisian clubs such as Batofar, Badaboum, Faust, Rex Club, Wanderlust... But also in Berlin, Barcelona, and more recently in England. Therefore, he played alongside international artists such as Agoria, Popof, Kölsch, Benoît & Sergio or Anna. Since 2017, Duc is resident in the Karoussel agency and has just released his first EP on berlin based label Code2 Records. A second EP was released on Reload Records in March 2019 and has been in the top techno charts during several weeks. 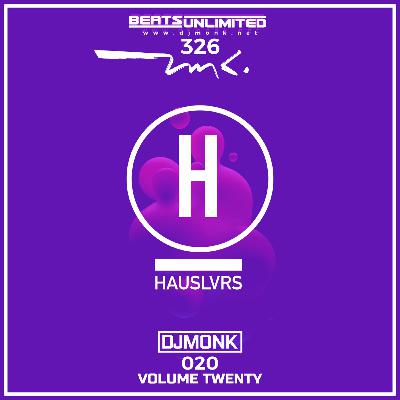 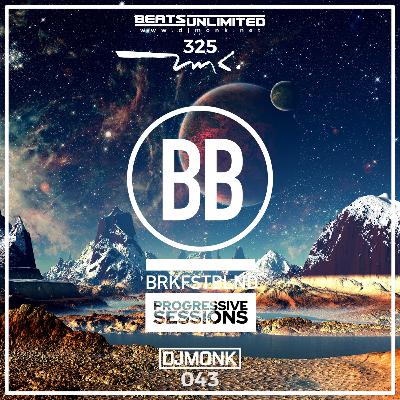 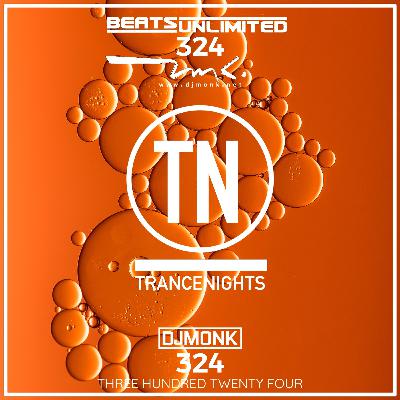 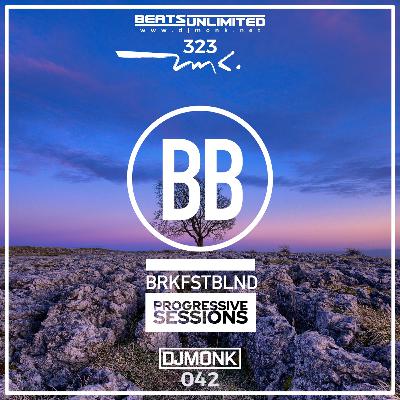 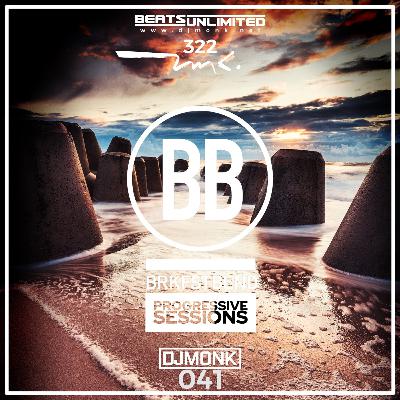 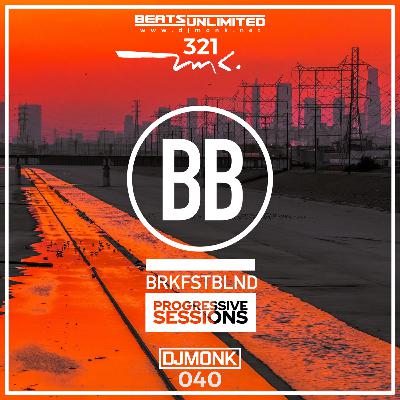 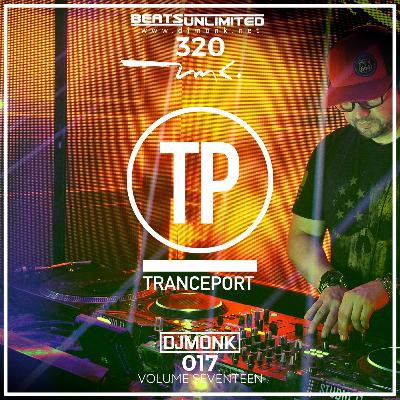 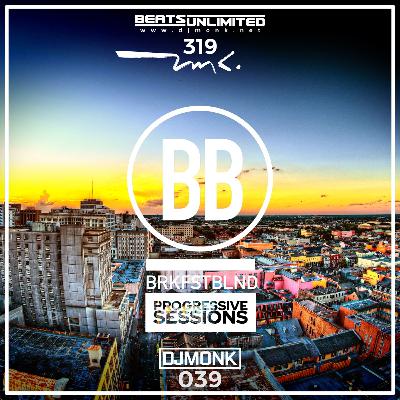 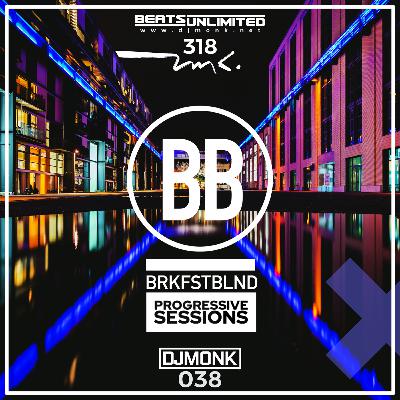 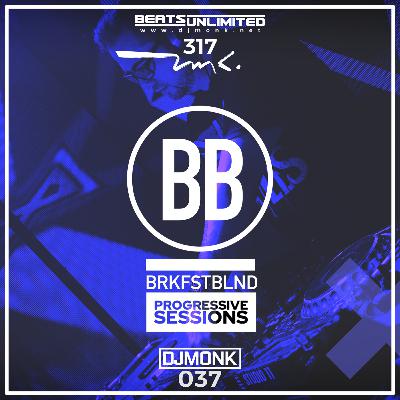 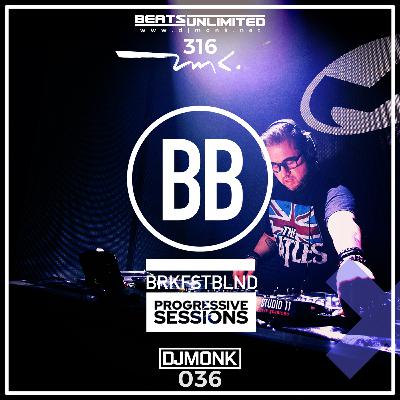 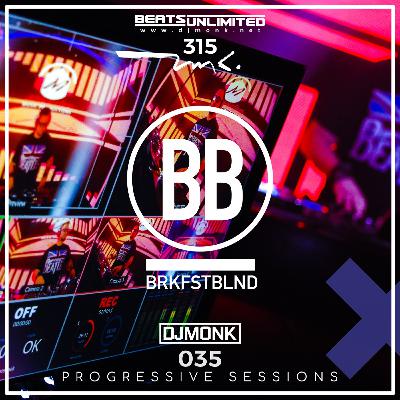 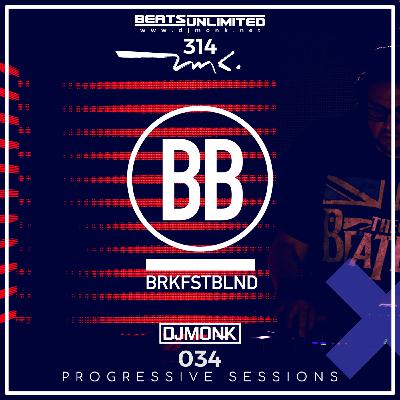 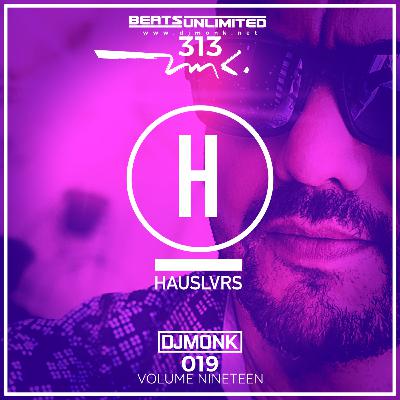 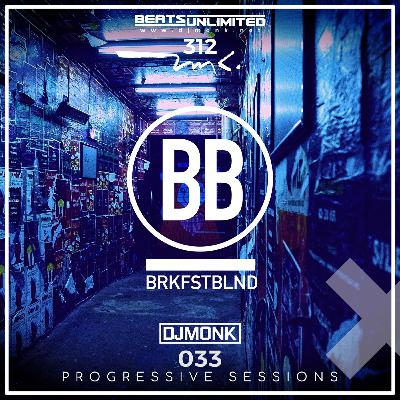 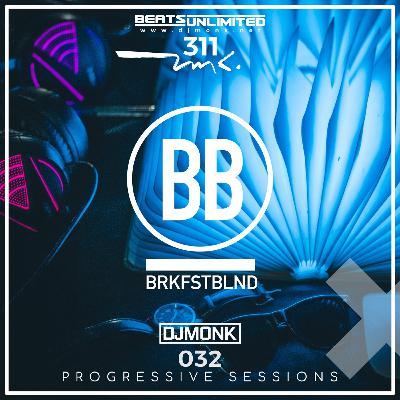 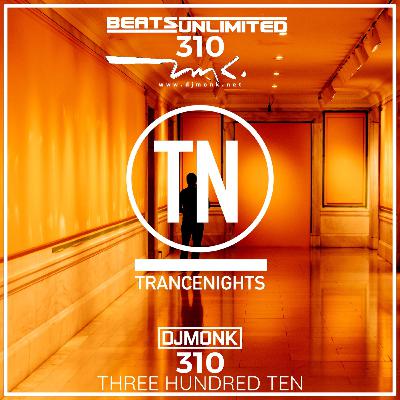 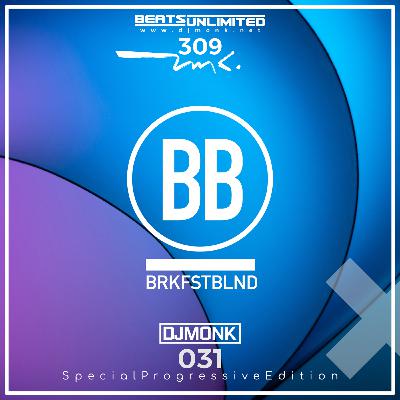 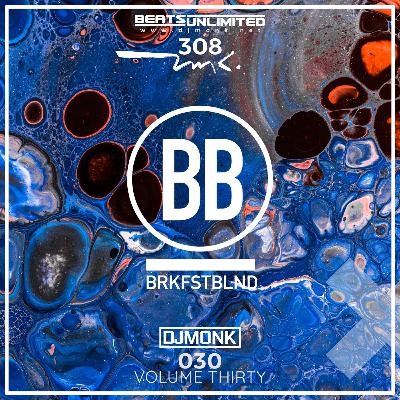 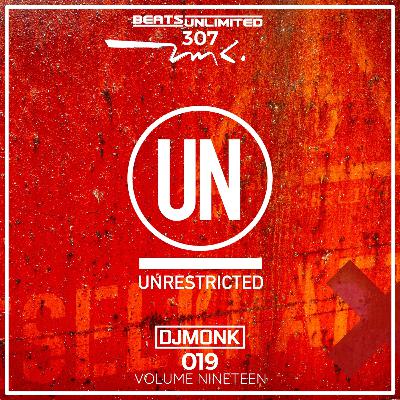