DiscoverWeb3 Talks: Stories & Tips from the Builders#31: Ouriel Ohayon, Co-Founder @ ZenGo | How they built an MPC wallet to get rid of seed phrases and what they did to acquire over 700k users 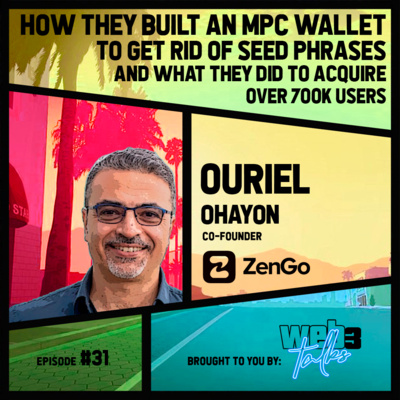 If you don't want to miss our episodes, subscribe to our Substack and get an e-mail whenever the new one comes out: https://web3talks.substack.com/

ZenGo has been the pioneer in MPC research and the most popular consumer MPC wallet in the world. Ouriel shares the backstage perspective of their early days, acquiring the first users, their product strategy, ClearSign wallet firewall, and marketing activities that led to over 700k users (which is a lot for a wallet!).

0:37 Who’s Ouriel Ohayon and why ZenGo is special

1:03 How Ouriel transformed from a crypto skeptic to a crypto optimist by listening to a podcast episode in 2016

3:10 Ouriel’s story when he didn’t like any wallets on the market and decided to design his own

5:10 How they researched different options and learned they couldn’t get rid of private keys so started researching MPC (Multi Party Computation) and became one of the world’s leaders in that space

10:25 How does MPC work, why it’s different from a traditional wallet security, what trade-offs does it make and why it’s being used by Coinbase, Fireblocks & American banks

18:04 What would happen when ZenGo’s servers go down and how they protect the company from this kind of events

23:38 Why Mac would recommend ZenGo to his father

25:13 How have they acquired their first wallet users by marketing cryptopgrahy before they started marketing the wallet and how do they promote it now

32:46 How do they make money and what are their plans for new services

35:55 How does their ClearSign wallet firewall protects the users from attacks

44:10 Why Mac believes we can solve crypto security

45:10 Why Ouriel thinks of crypto as an early car industry and the story about Elon Musk’s driving McLaren F1 with Peter Thiel

51:15 What were some dead-end streets that they explored

56:06 Why would Ouriel fix gas with his web3 magic wand

59:22 What could be solved in the web3 mobile experience

1:04:50 Where people can learn more about ZenGo 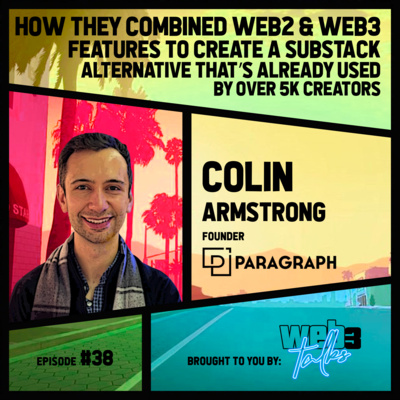 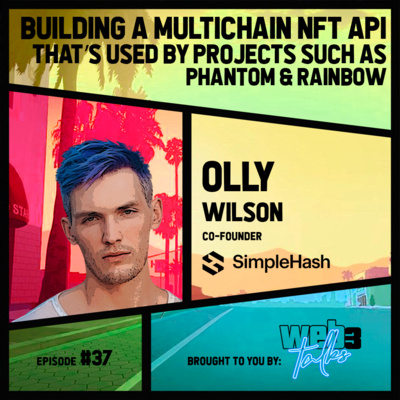 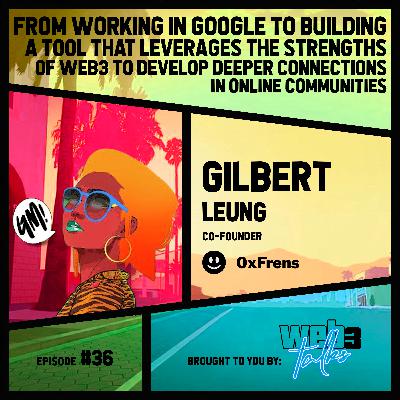 #36: Gilbert Leung, Co-Founder @ 0xFrens | From working in Google to building a tool that leverages the strengths of web3 to develop deeper connections in online communities 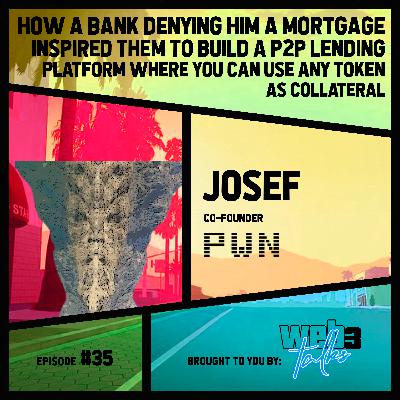 #35: Josef, Co-Founder @ PWN | How a bank denying him a mortgage inspired them to build a P2P lending platform where you can use any token as collateral 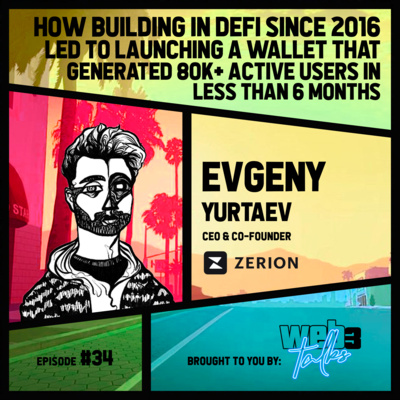 #34: Evgeny Yurtaev, CEO & Co-Founder @ Zerion | How building in DeFi since 2016 led to launching a wallet that generated 80k+ active users in less than 6 months 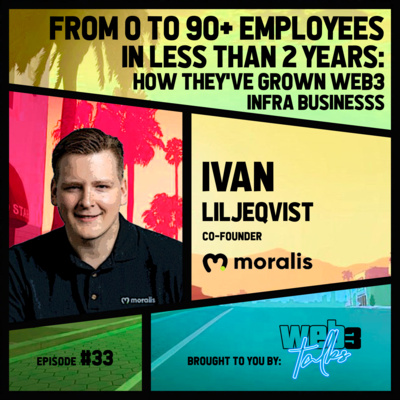 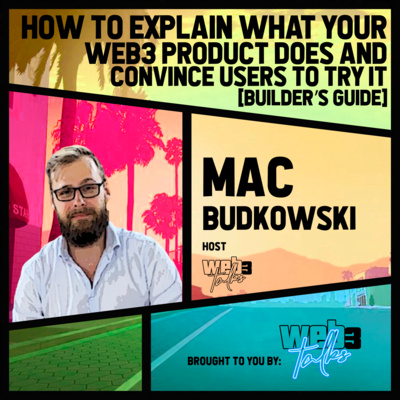 Mac Budkowski, Host @ Web3 Talks | How to explain what your web3 product does and convince users to try it [Builder’s Guide] 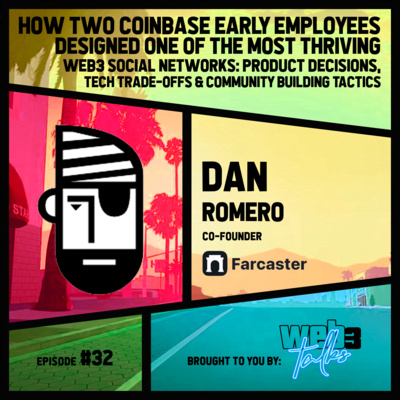 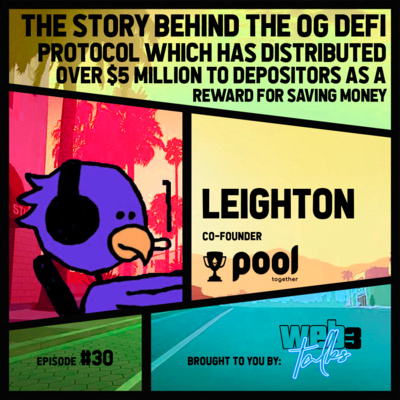 #30: Leighton, Co-Founder @ PoolTogether | The story behind the OG DeFi protocol which has distributed over $5 million to depositors as a reward for saving money 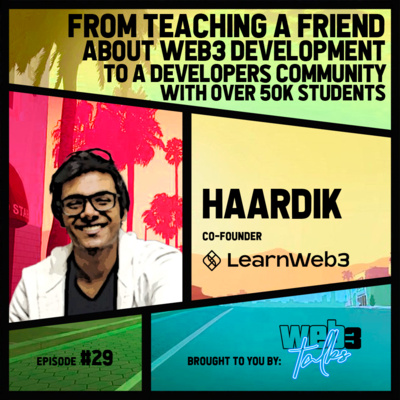 #29: Haardik, Co-Founder @ LearnWeb3 | From teaching a friend about web3 development to a developers community with over 50k students 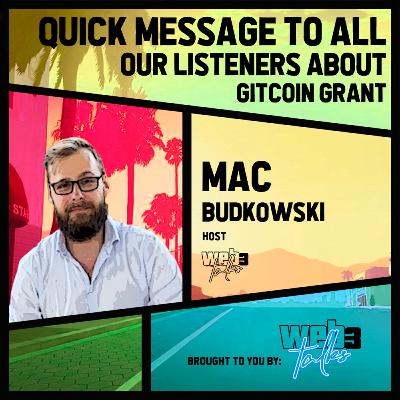 Quick message to all our listeners about Gitcoin Grant 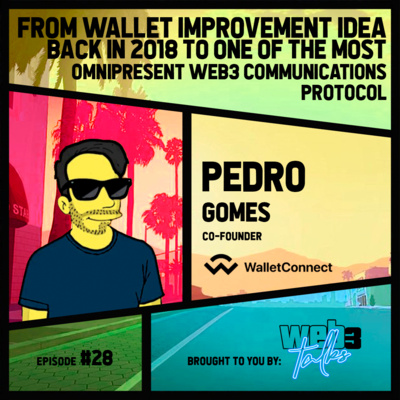 #28: Pedro Gomes, Co-Founder @ WalletConnect | From wallet improvement idea back in 2018 to one of the most omnipresent web3 communications protocols 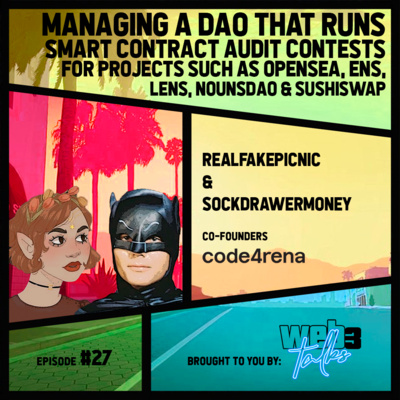 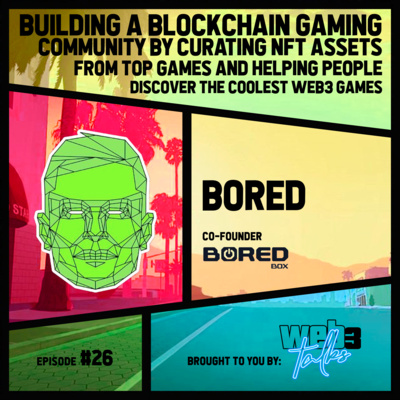 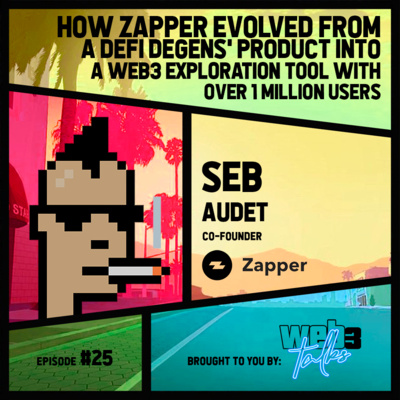 #25: Seb Audet, Co-Founder @ Zapper.fi | How Zapper evolved from a DeFi degens' product into a web3 exploration tool with over 1 million users 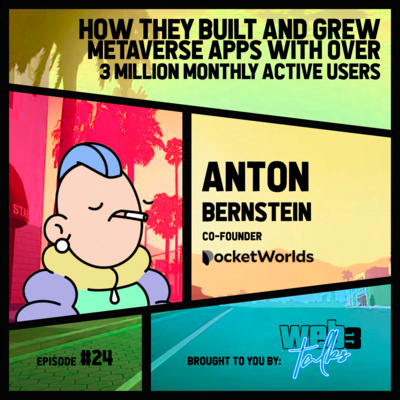 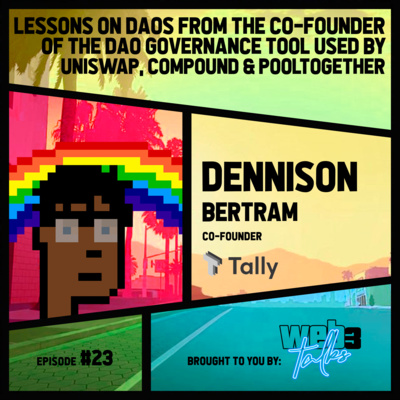 #23: Dennison Bertram, Co-Founder @ Tally.xyz | Lessons on DAOs from the Co-Founder of the DAO governance tool used by Uniswap, Compound & PoolTogether 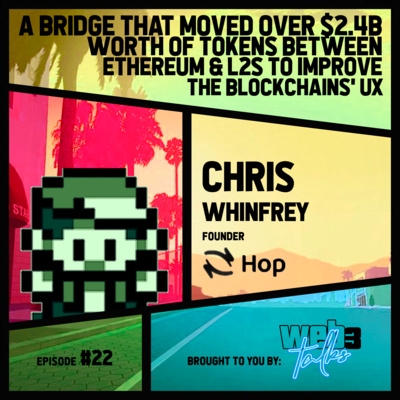 #22: Chris Whinfrey, Founder @ Hop Protocol | A bridge that moved over $2.4B worth of tokens between Ethereum & L2s to improve the blockchains' UX 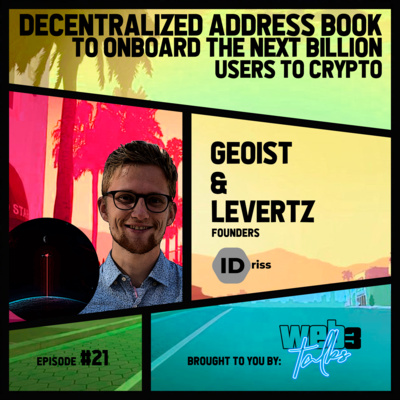 #21: Geoist & Levertz, Founders @ IDRiss | Decentralized address book to onboard the next billion users to crypto