It’s official, Manjaro is a legitimate business; so what happens next? We chat with Phil from the project about the huge news.

Plus we share some big news of our own and the strange feels we get from Chrome OS. 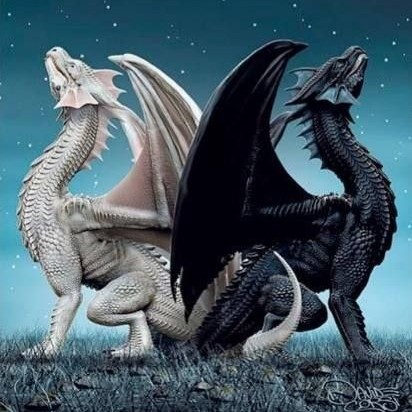 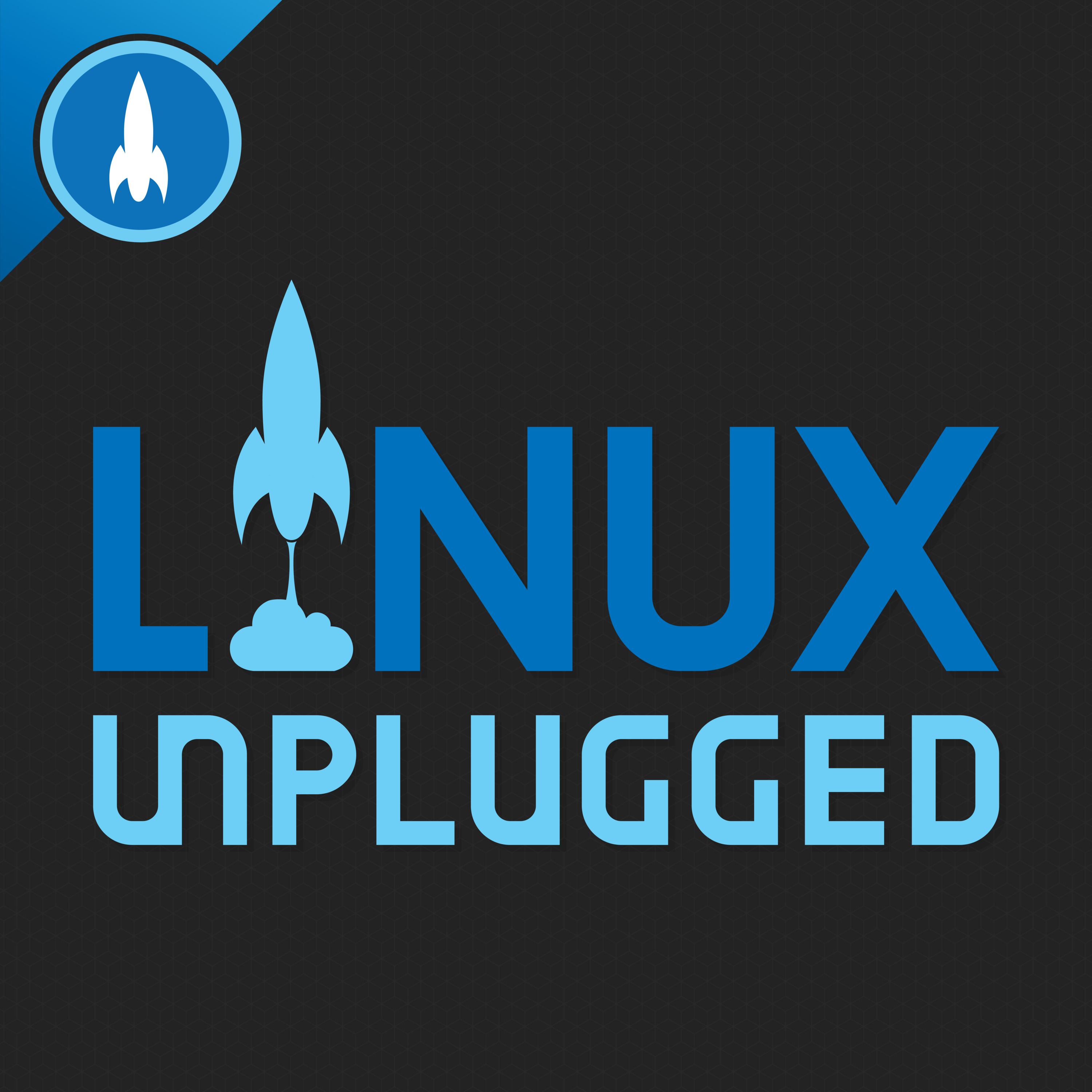