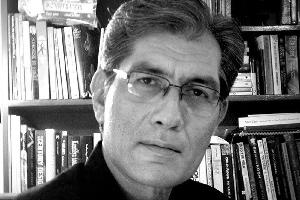 33: Jazz in India with Denzil Smith

Today I have Denzil Smith us on Audiogyan. Denzil is an Indian film and stage actor, producer and is known for his stage and screen roles as a character actor. He has a long-standing association with both Motley Productions and PrimeTime Theatre. He has a huge body of work from working in Bollywood films, to theatre, from television to being a voice artist and more. Today we are here to discover his a relatively less know side which is love for music, especially Jazz. He has been host for jazz festivals, concerts at NCPA, Bluefrog and more… 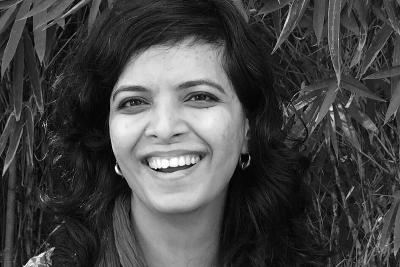 3: Framing and philosophy with Prashant Godbole 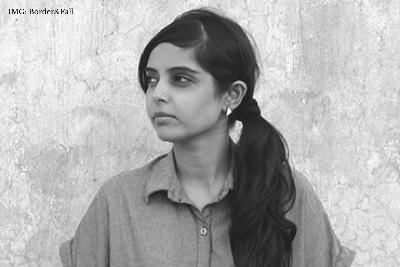 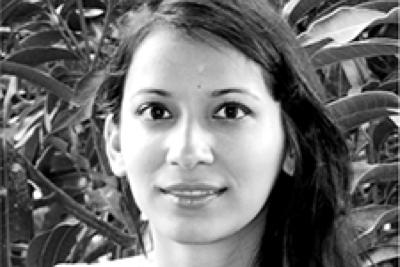 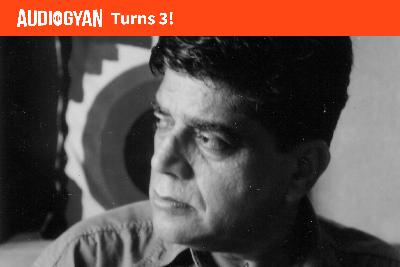 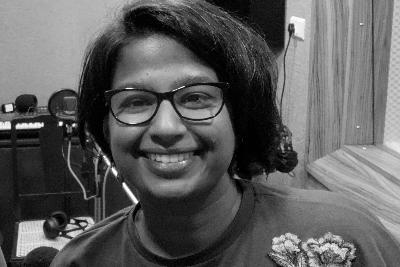 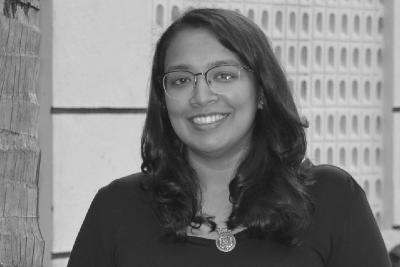 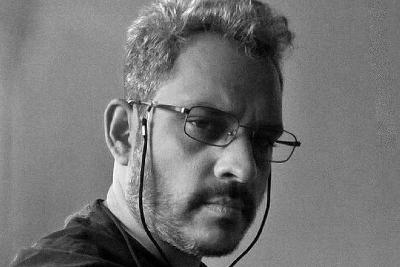 51: Stories behind photographs with Chirodeep Chaudhuri 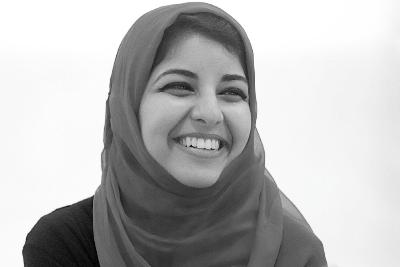 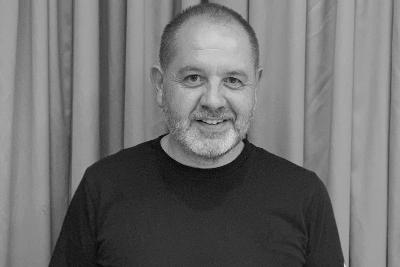 50: Messages from with Anthony Burrill. 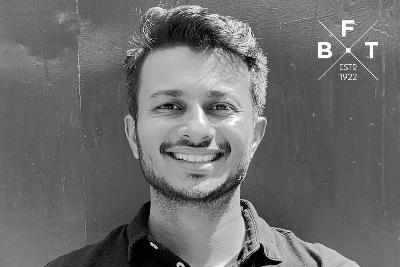 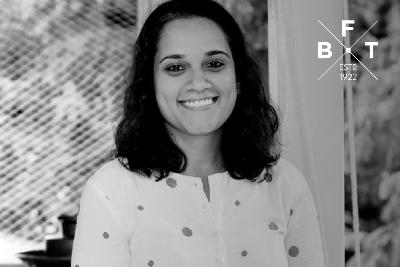 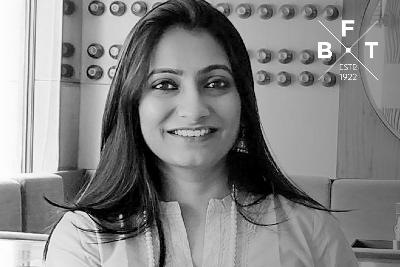 47: Importance of archives with Sanghamitra Chatterjee 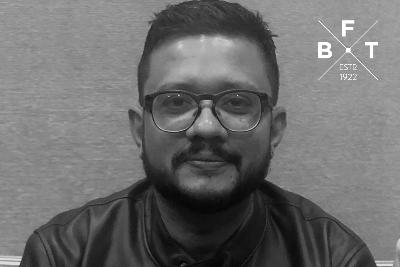 45: Importance of hand made tiles with Firdaus Variava 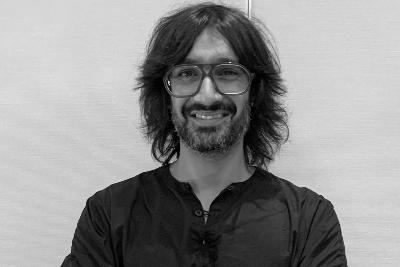 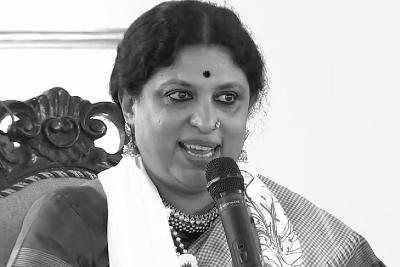 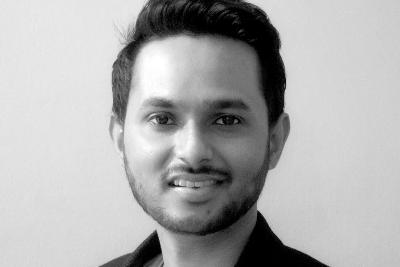 42: Nuances of motion in interface design with Saptarshi Prakash 41: Where do ideas come from? With Sidharth Rao. 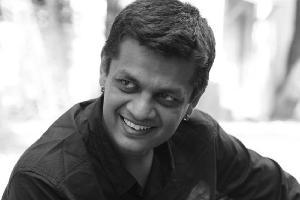 33: Jazz in India with Denzil Smith