WARNING: This podcast is not for the easily offended or faint of heart.

Joe Dosch is a Roast Battle legend. He’s a former Belly Room champion, a Season 2 Comedy Central star, and a first-ballot Roast Battle Hall Of Famer. He also hasn’t stepped in the ring in over two years. That’s all about to change. Joe joins the show to talk about free speech, his battle history, and his plans for a return on our upcoming tour. 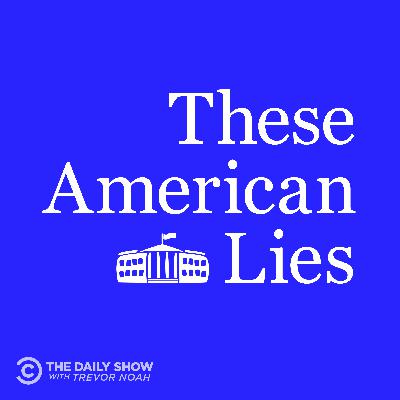