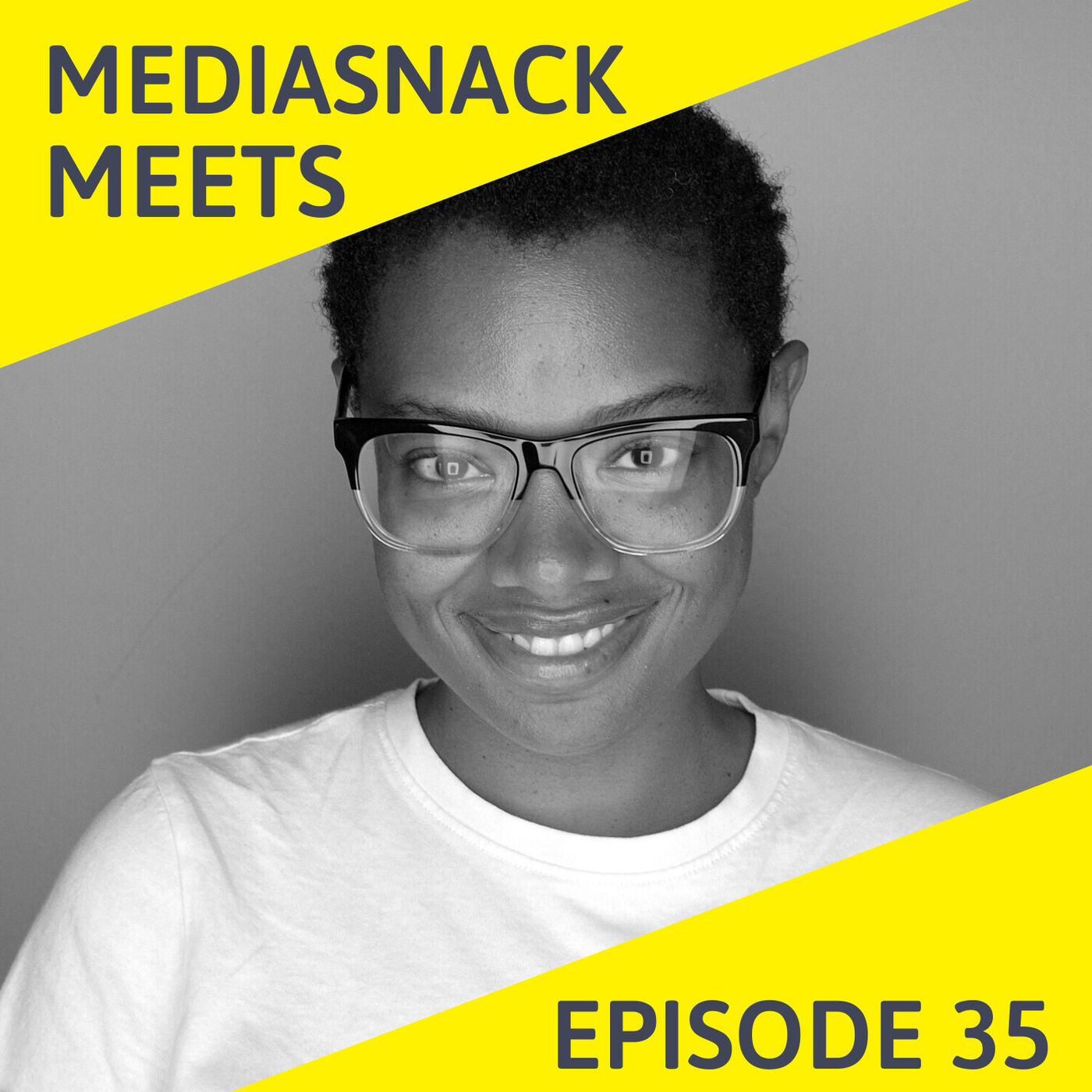 My guest for this episode is Belinda Smith, Global Head of Marketing Intelligence at EA (Electronic Arts) one of the world’s largest video game and entertainment companies.

For the last couple of years, before she moved into her new Marketing Intelligence role, Belinda was the Global Media Director of EA and to those in the know, she has been one of the real pioneers of what has become called “the in-housing of media”. And you will learn in this episode why she detests that phrase, as do I.

I first met Belinda a few years ago at an excellent ANA Media conference where she was speaking  about EA’s plans to build their internal media capabilities. This was in 2017 and up to that point I had not heard someone talk about in-housing (that word) with such a clarity of vision and so articulately. Since then, Belinda and her team at EA went on a fascinating journey which she details in this episode, some things worked, some did not and needed refining. It really is a masterclass for anyone thinking about how to approach in-housing of their own media operations.

If you pay any attention to the media industry then you have probably either seen Belinda at an event or you have read something she has written about media. She has also become an important voice for diversity in the industry, in 2019 being named the Diversity Ambassador for the World Federation of Advertiser and she still sits on their global media board.

I always appreciate Belinda’s view of what we all do because, in these often divided and confrontational times she approaches the industry with more humanity than I think I see in anyone else. She wastes no time dwelling on negatives and always seems to have an optimistic and pragmatic view forward. 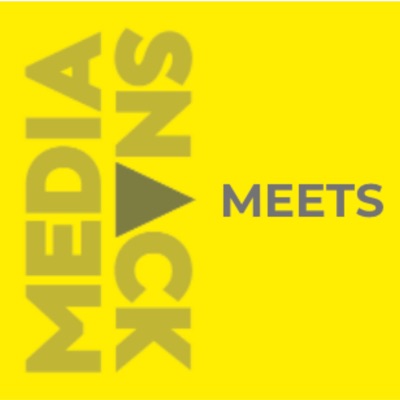 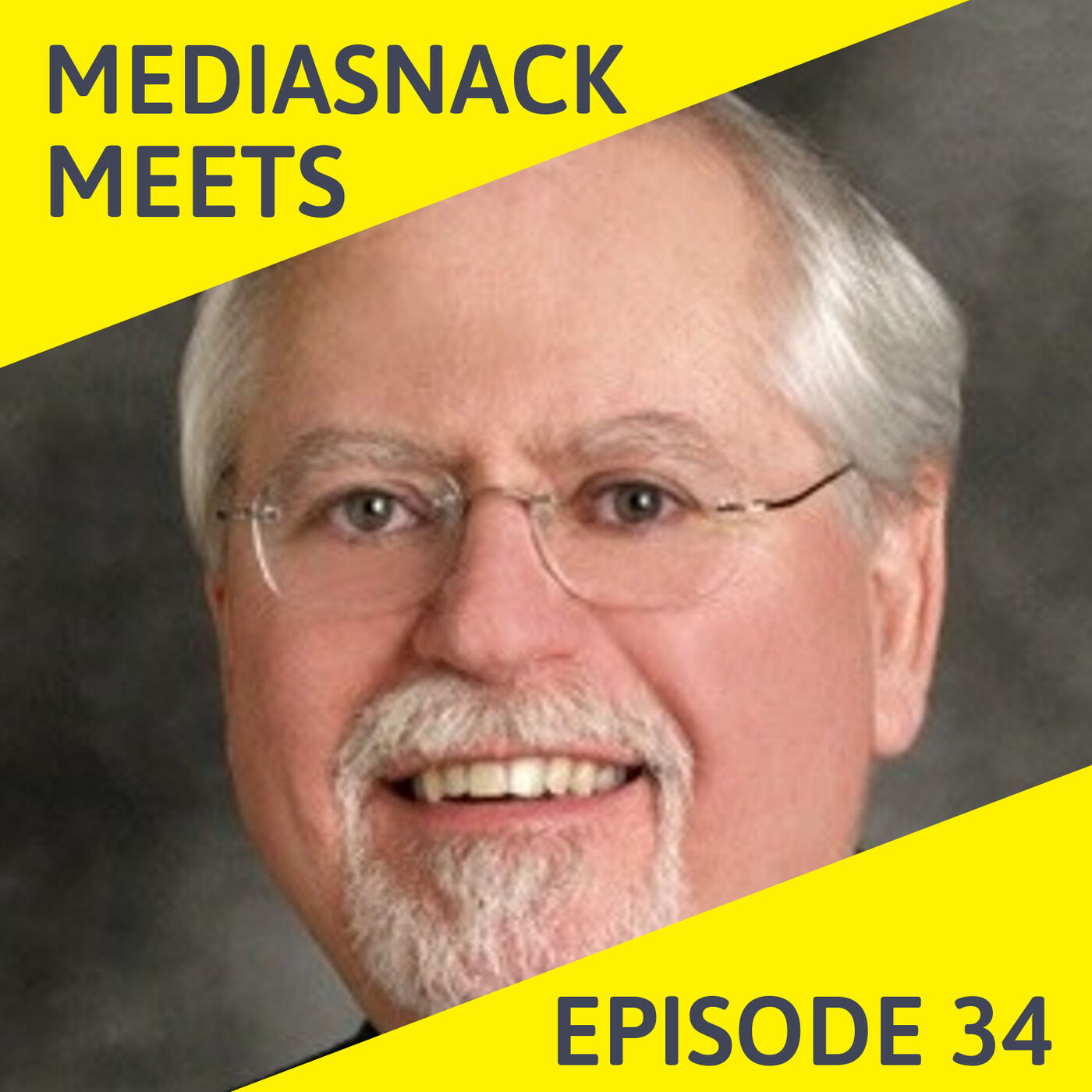 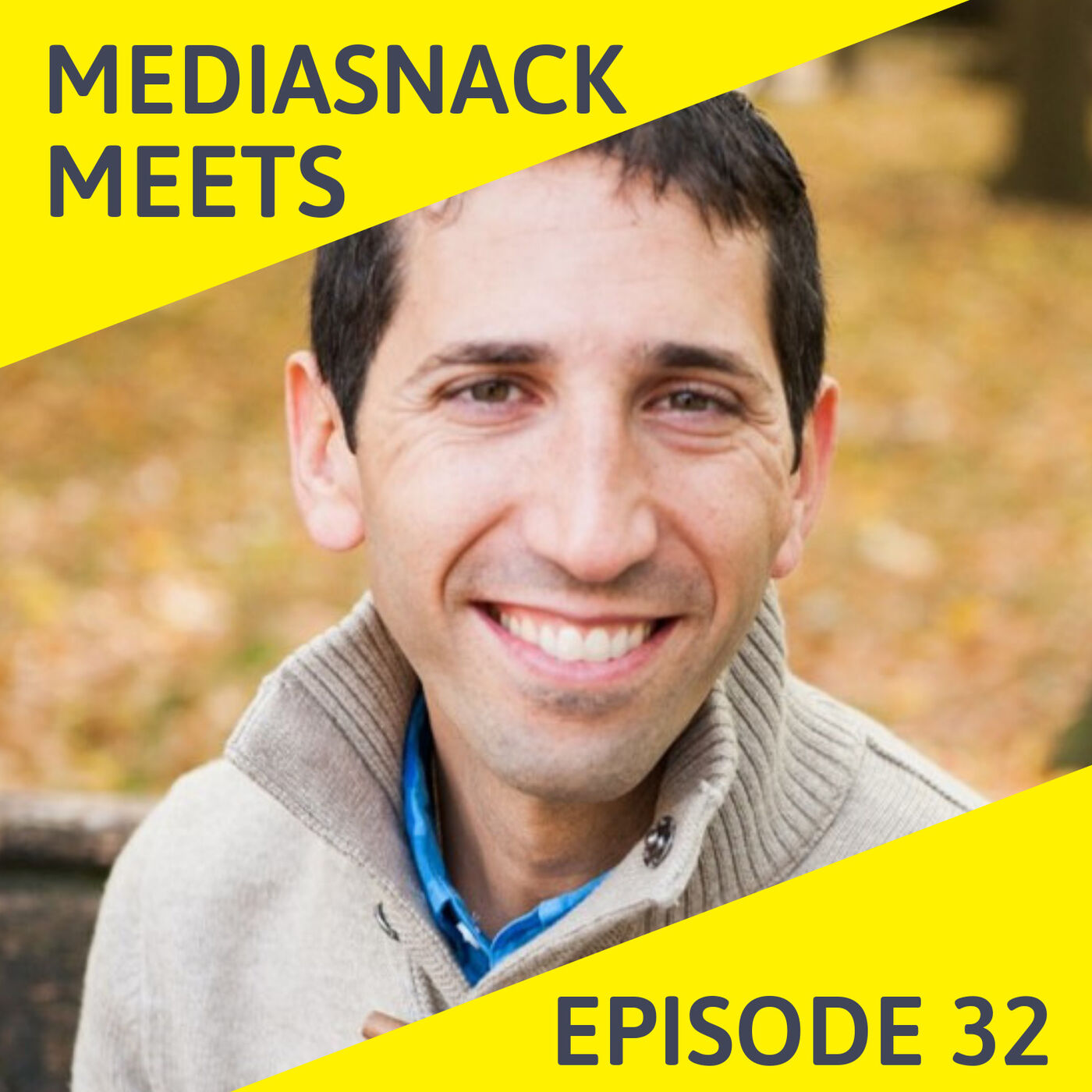 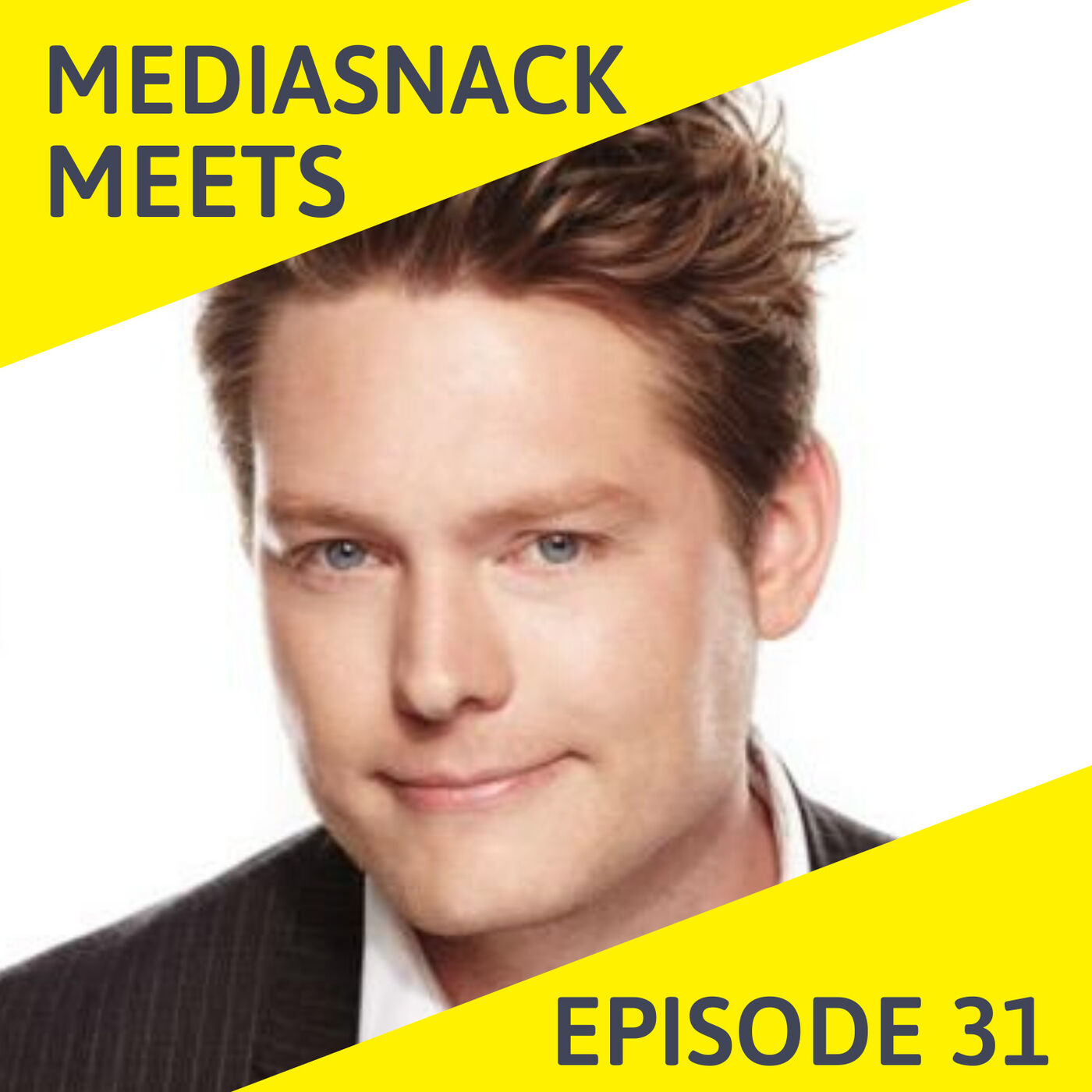 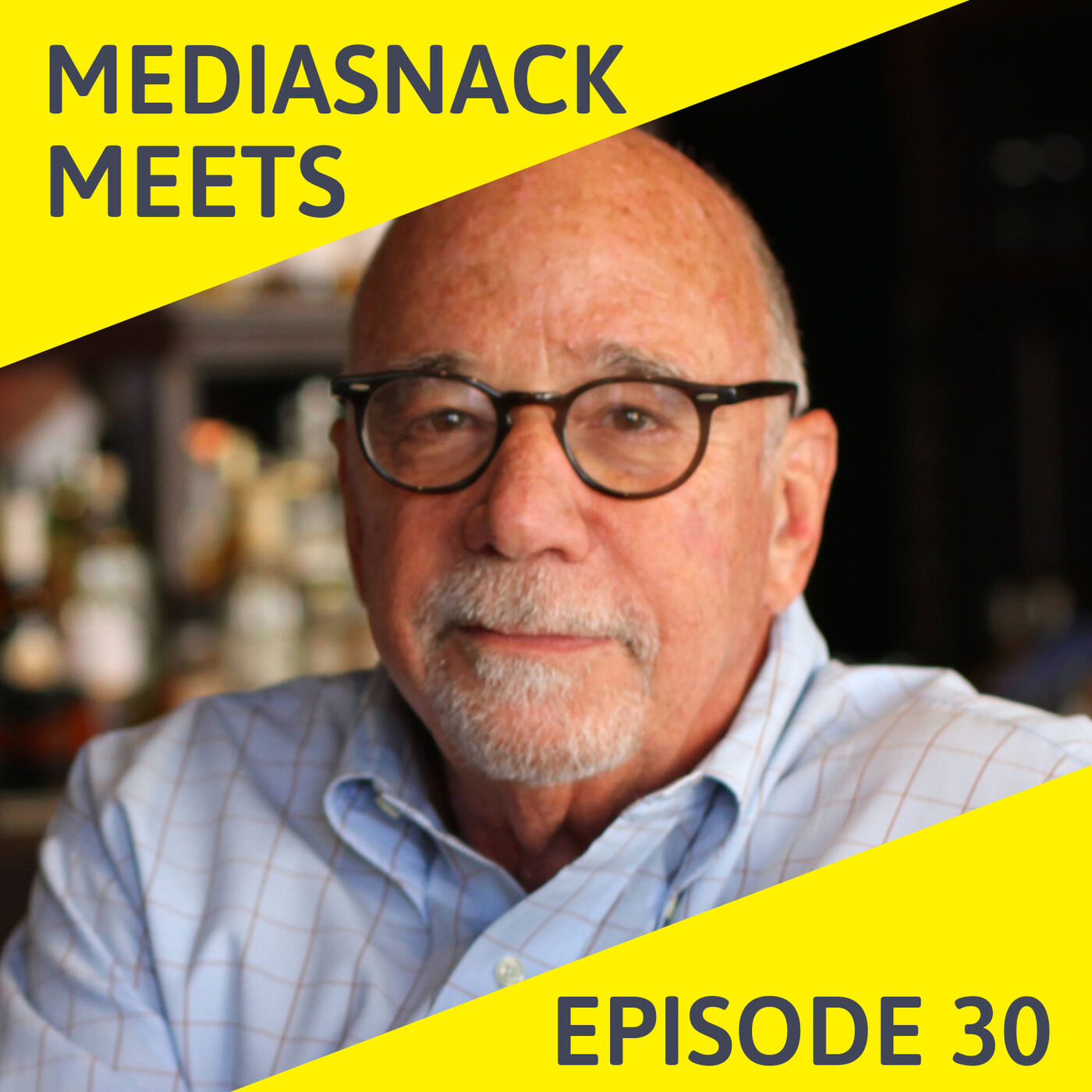 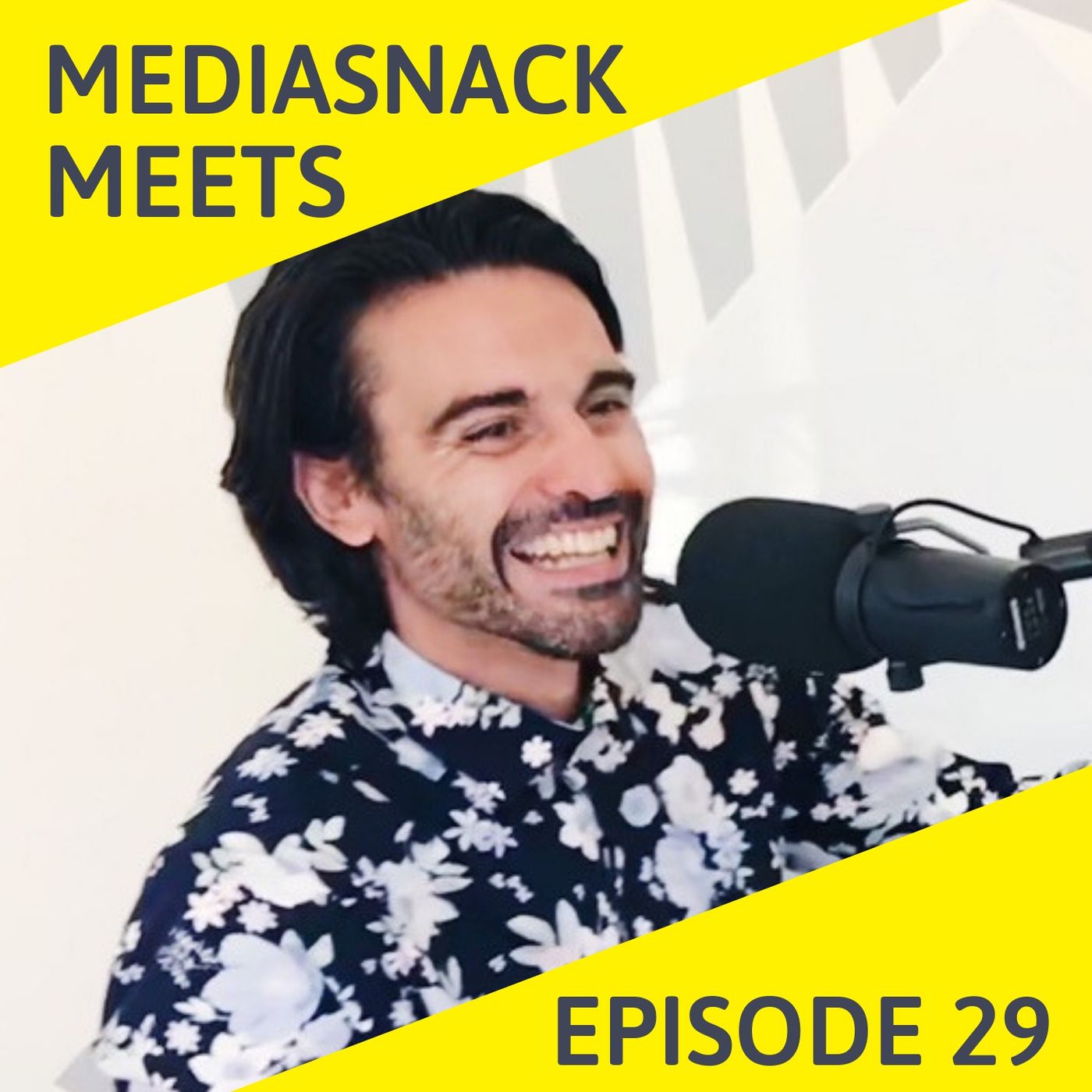 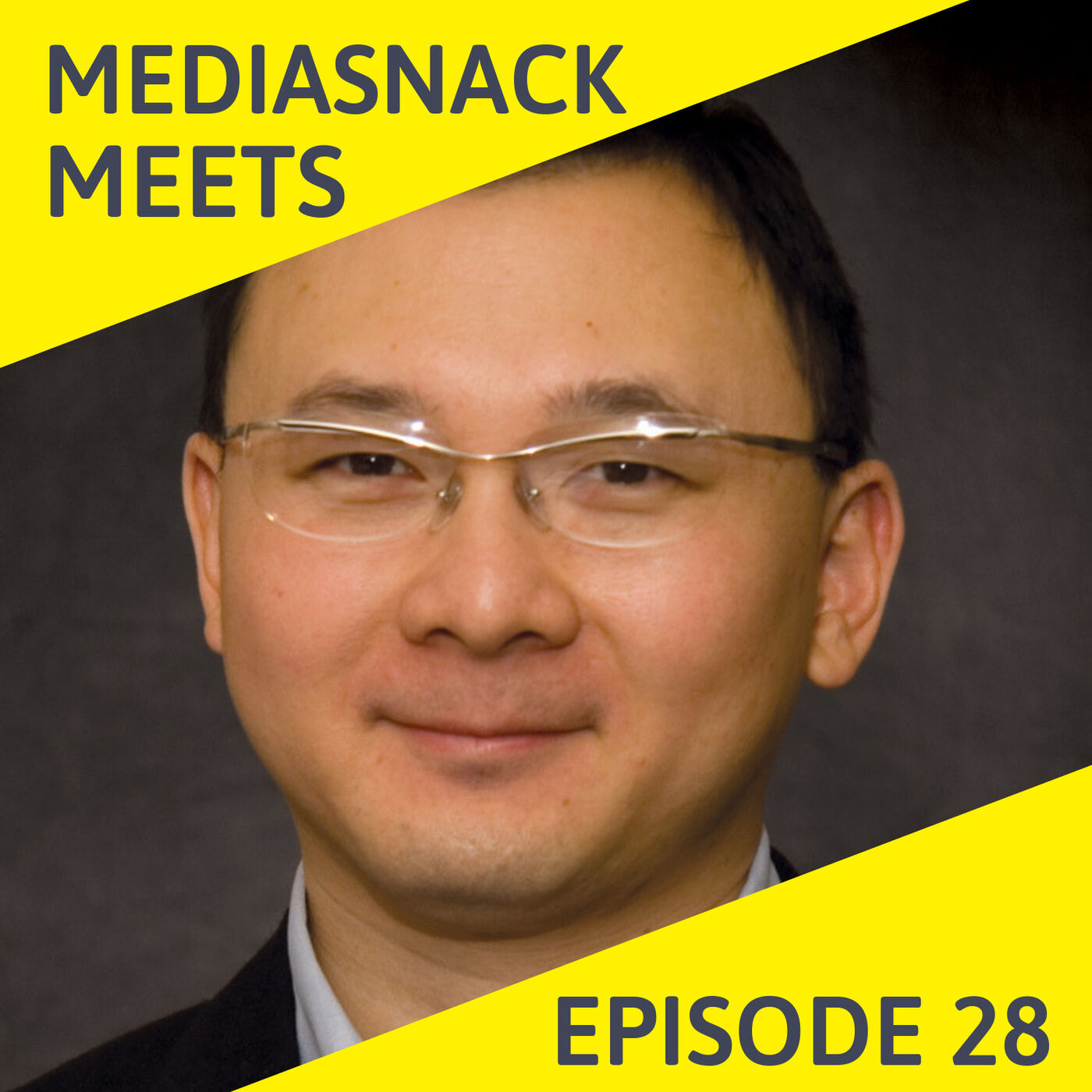 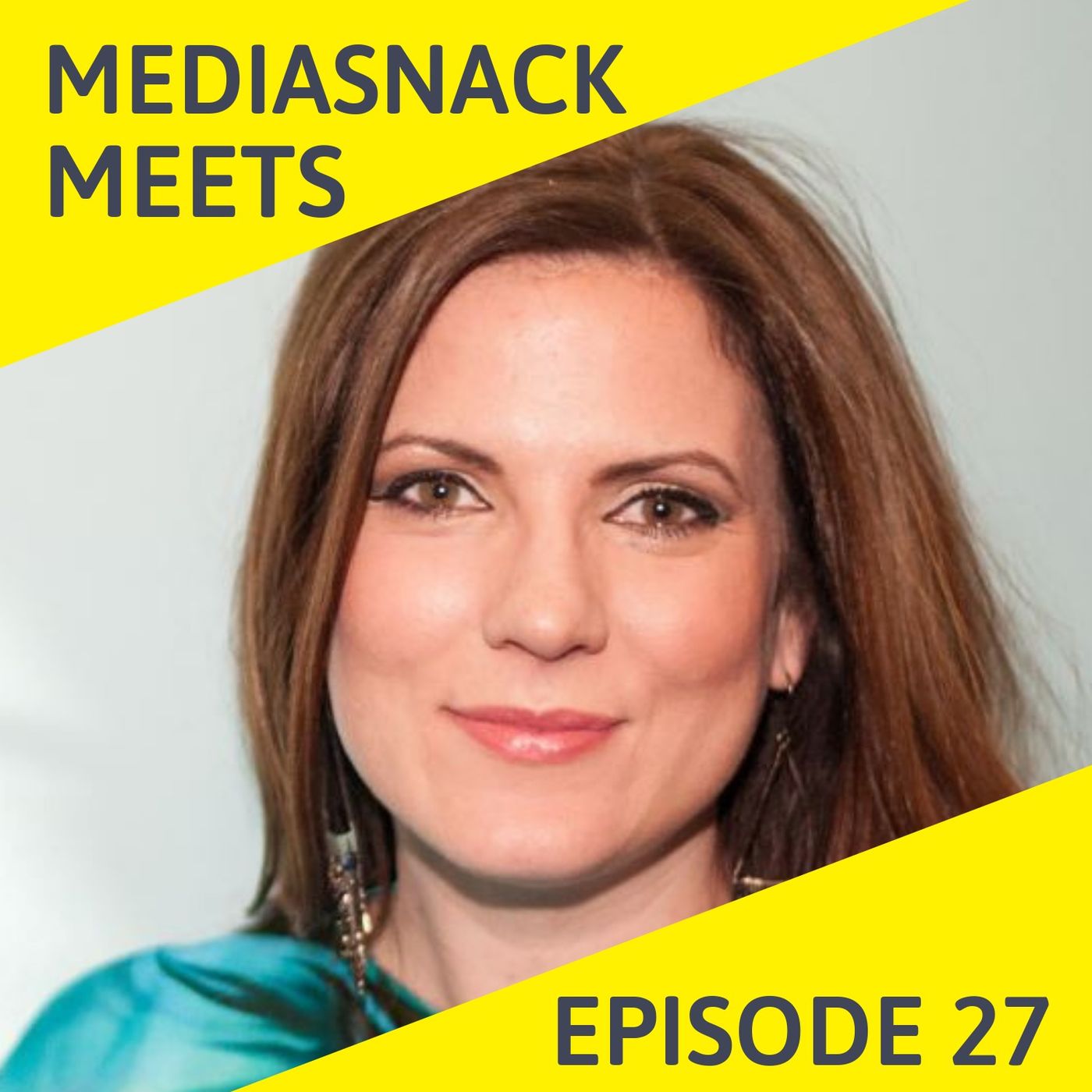 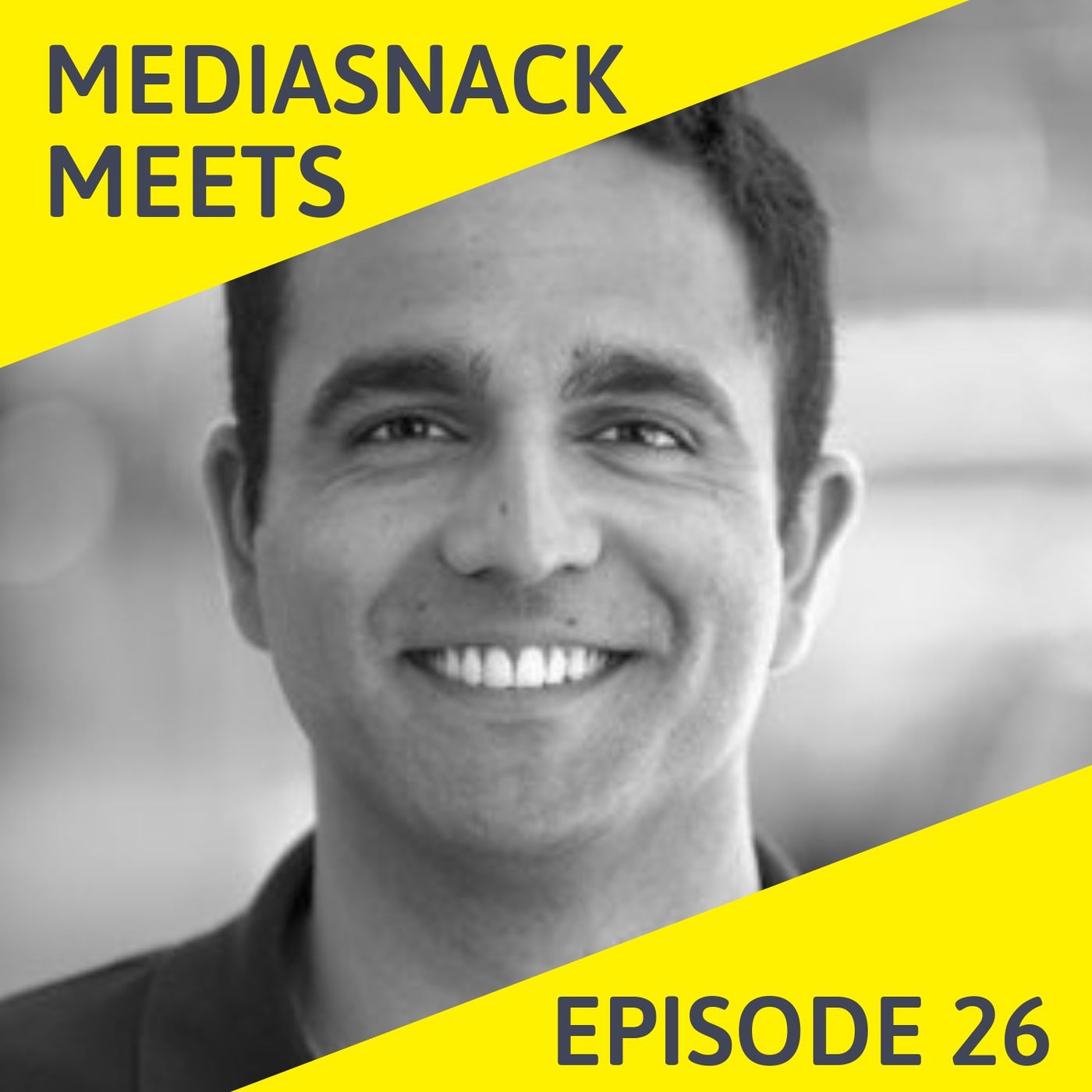 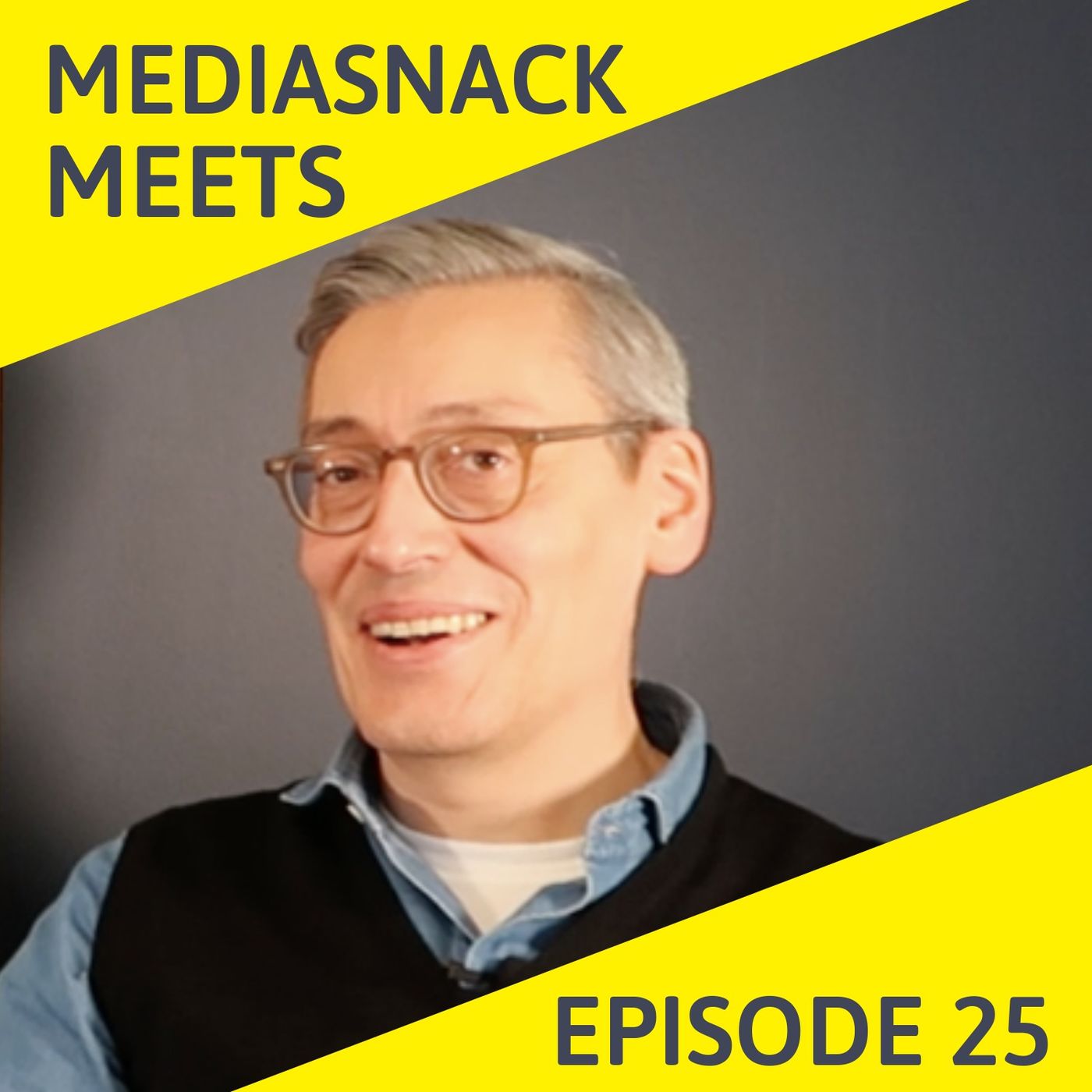 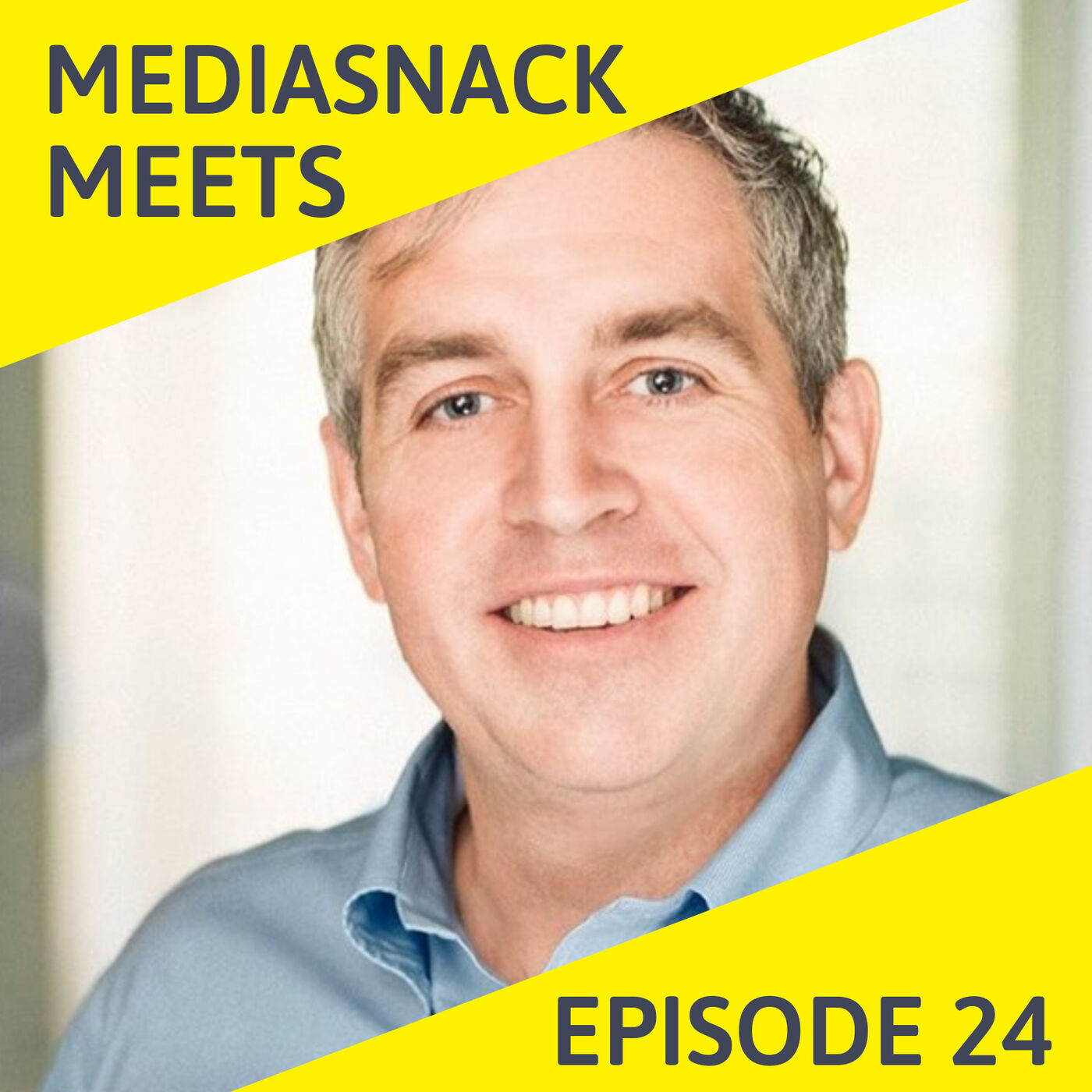