350 Wisconsin on SCOTUS Defanging the EPA 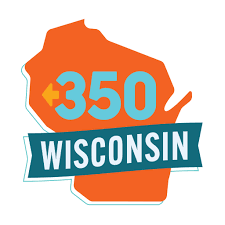 A number of recent U.S. Supreme Court cases have drawn political ire and fear among liberals – Dobbs v. Jackson’s Women’s Health Organization, Students for Fair Admissions v. Harvard, the Roe v. Wade decision that we most recently discussed, and West Virginia v. Environmental Protection Agency. And while the core question differs from case to case, conservative policy makers have targeted all of these laws to question the authorities granted in each case. In the latest court decision by a 6-3 vote, the Supreme Court dealt a gut punching blow to the regulatory powers from the EPA, specifically regarding the policy measures to reduce greenhouse gas emissions from coal-powered plants. In the studio to explain the ramifications of this decision is John Greenler, Executive Director for 350 Wisconsin. 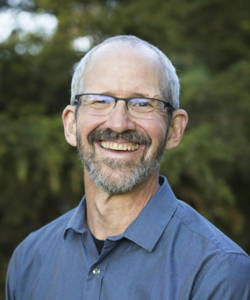 <figcaption class="wp-caption-text" id="caption-attachment-308406">John Greeler</figcaption></figure>
Did you enjoy this story? Your funding makes great, local journalism like this possible. Donate here

The post 350 Wisconsin on SCOTUS Defanging the EPA appeared first on WORT-FM 89.9.

which party benefits from redistricting for house seats?

U.S. Life Expectancy Drops for Second Year in a Row

Africa Is Not a Country

Get your fake address here, and keep yours confidential

How the U. S. fails its military veterans

Little John’s Lunchbox Lets You Pay What You Can

350 Wisconsin on SCOTUS Defanging the EPA