"'Midway upon the journey of our life
I found myself within a forest dark,
For the straightforward pathway had been lost.'

"Dante has lost his way and finds himself wandering through an ambiguous dark forest. As he traverses the surreal landscape, he encounters three beasts—a leopard, a lion, and a she-wolf—each more terrifying than the one before. Suddenly, the poet Virgil appears before him; Dante beseeches him for help. As they talk, Virgil reveals that three divine women—the Virgin Mary, Lucia, and Beatrice—have chosen him to come to Dante’s aid. Virgil explains that Beatrice left her heavenly seat to plead their case to him, saying:

'Beatrice am I, who do bid thee go;
I come from there, where I would fain return;
Love moved me, which compelleth me to speak.'

"In this composition, listen for Dante’s encounters with the three beasts, the poet Virgil, and Virgil’s tale of the divine blessings that Beatrice, Lucia, and Mary have bestowed on Dante’s journey. Thus reassured that he was chosen to do this, Dante follows Virgil onward toward Hell’s Gate." 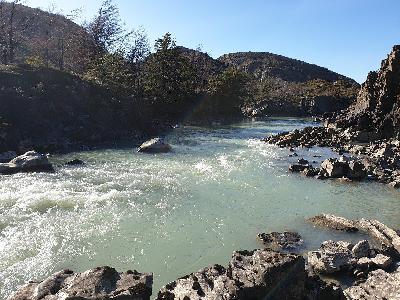 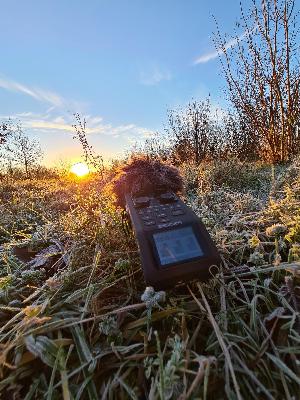 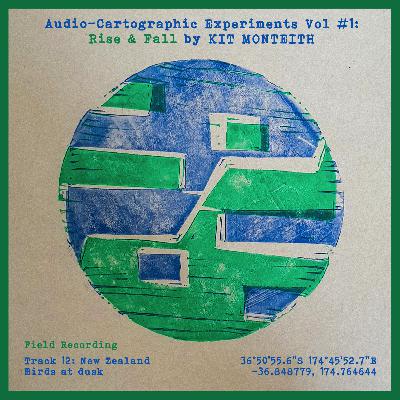 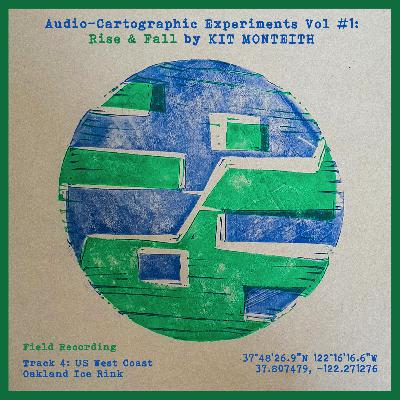 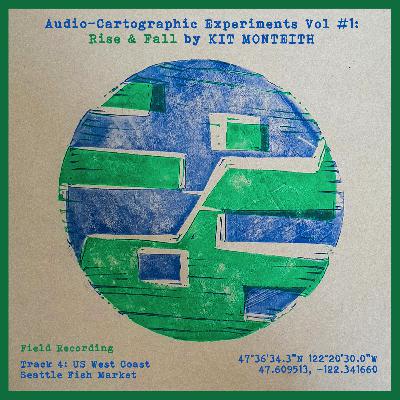 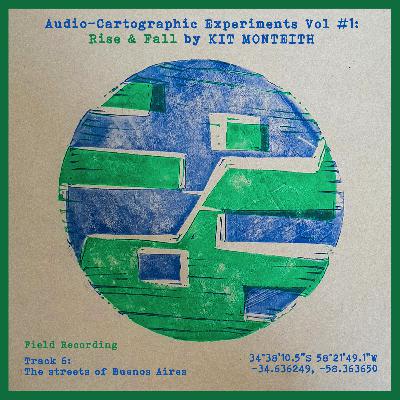 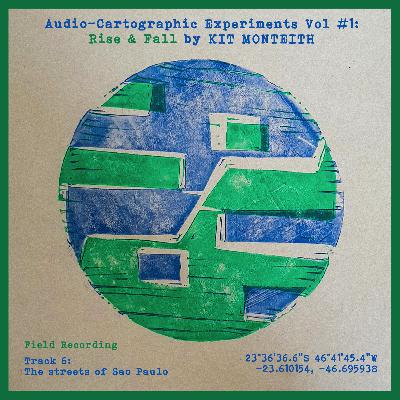 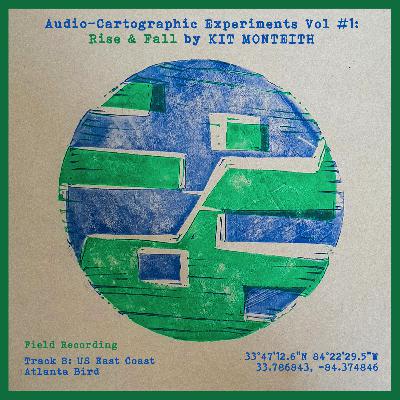