Max Lugavere is a filmmaker, health & science journalist, and NY Times bestselling author of Genius Foods. He appears regularly on TV shows like Dr. Oz, Rachael Ray, and the Today Show. In this episode of Build Your Network, you will find out how Max started from nothing and became a bestselling author, and how he ended up in the health and wellness space.

372: Jefferson Bethke | To Hell With the Hustle

371: Freestyle Friday | How to Double the Odds of Accomplishing your Goals

367: Emile Steenveld | How to Throw a Successful International Event

366: Freestyle Friday | Lessons from my Trip to Europe

364: Ronsley Vaz | The Psychology of Entrepreneurship

361: James Clear | How to Truly Change Your Identity

360: Freestyle Friday | How to Skip Levels in Life 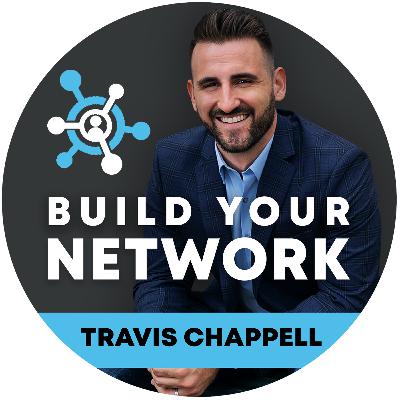