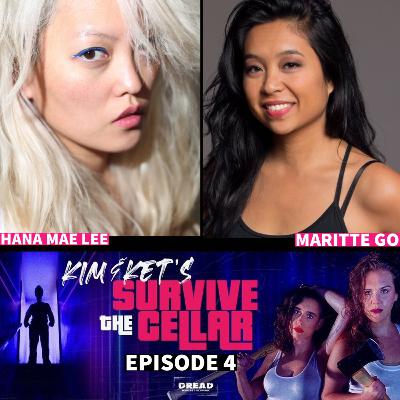 This week in the cellar, ghost hosts, Kim & Ket, are joined by Marty Go and Hana Mae Lee.
Maritte Go is a Filipino-American filmmaker known for “Rise, “ “Phobias” and “Black as Night”. Hana Mae Lee is an actress, fashion designer, artist, writer, filmmaker, and make-up artist known for her roles in “The Babysitter” and “The Babysitter: Killer Queen.” These bosses are also the latest victims of The Quiz Show Killer. Will Marty and Hana Mae survive the cellar and escape with their lives? Or will Kim & Ket finally have some ghostly company? Perhaps the girls can start that ghost girl group after all! The Spice Ghouls!  (We’ll see ourselves out - oh wait. We’re stuck in this basement.)


PHOBIAS is available now On Demand and Digital!
Five dangerous patients, suffering from extreme phobias at a government testing facility, are put to the ultimate test under the supervision of a crazed doctor and his quest to weaponize fear.


HANA MAE LEE @hanamaelee
Hana Mae Lee is an award-winning actress, fashion designer, artist, writer, filmmaker, and make-up artist. Hana Mae began her career starring in commercials like the Cannes Lions and ANDY award winning “It Must Be Love” aka “Best Friends (Cars/People)” for Honda and in music videos such as the Grammy nominated “Mr. Brightside” by The Killers. Her TV credits include the Multi-Emmy winning series “Mike & Molly”, Golden Globe winning “Californication”, Golden Globe nominated “Better Things”, Critics Choice nominated “Patriot”, critically-acclaimed neo-noir series “Perpetual Grace, Ltd.” and many more. Her film credits include the highest grossing musical-comedies of all time, “Pitch Perfect” where Hana Mae was nominated for the Scene Stealer award and won several awards including best comedy for her performance. Followed by its two sequels, Hana Mae went on to star in McG’s horror-comedy, “The Babysitter” and its sequel, “The Babysitter: Killer Queen”. Her magazines credits include: Vogue Korea, Wonderland, Schön and more. An Alumni of Otis College of Art and Design with a BFA in fashion design, Hana Mae worked with many design houses and as an image/style consultant before starting her own line Hanamahn (aka "just one" in Korean). Her Hanamahn designs are all one of a kind works that are worn by collectors, musicians, business creatives and actors. Currently, you can see Hana Mae in the horror-anthology film “Phobias” which is available now on AppleTV, On-Demand and digital everywhere. Coming up, Hana Mae plays the leading role of Chelsea in a Horror-Puppet/Animated feature by Evan Marlowe called “Abruptio”.

Upcoming projects: Horror Feature Film with life-sized puppets by Evan Marlow: ABRUPTIO (currently in post) check out their website (www.abruptio.com) for up to date news and bts photos. I posted a clip on my insta, (@hanamaelee) check it out. An amazing stop-motion animation TV series I'm very excited about that will be announced this week or next. And I'm writing/developing a trilogy of psychological thrillers at the moment. Stay tuned!


MARITTE GO  @martygo
Maritte Go is a Filipino-American filmmaker who got her MFA at University of Southern California for Production in Film and Television.  She is a Project Involve Directing Fellow and won the Barbara Boyle Excellence in Filmmaking Award. She is an HBO Visionary award winner for her short film “Remittance.”  Maritte received the CAMERAderie Women in Media grant for her short film “Illipino,” which recently premiered at the LA Asian Pacific Film Fest and Holly Film Fest.   Her feature debut is called “Rise.” The dramatic thriller is inspired by the real-life conflict between the Nigerian people and the Boko Haram insurgency, the jihadist rebel organization responsible for kidnapping hundreds of girls and women and enslaving them in the sex trade.    Maritte wrote and directed a segment in the horror anthology called, “Phobias” produced by Radio Silence and Defiant. She also most recently wrapped post-production on a horror film called, “Black as Night.” It was produced by Amazon Studios and Blumhouse Television and will premiere in October 2021.

My most recent film called, "Black As Night" will premiere in October for Blum Fest. It was produced by Amazon and Blumhouse. It's about a young black girl whose mother was murdered by vampires and with the help of her friends, she seeks vengeance. 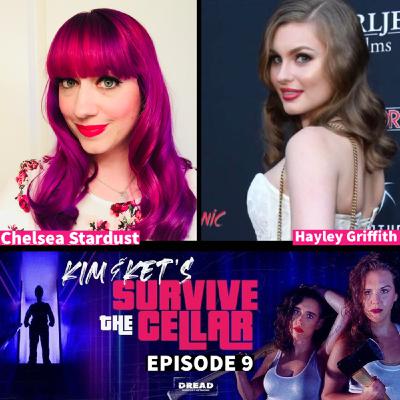 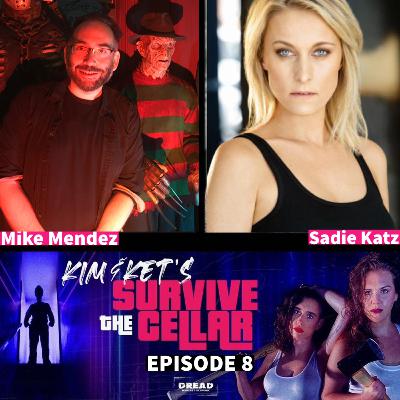 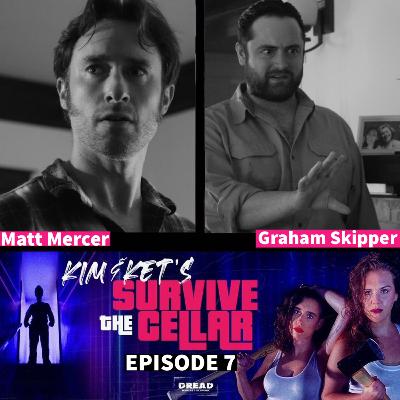 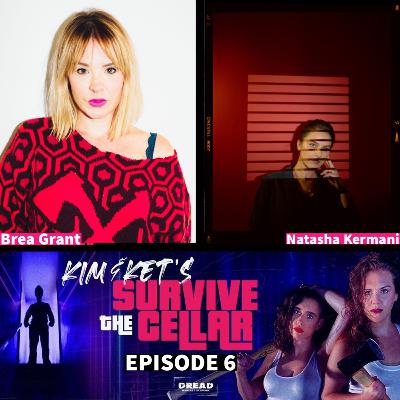 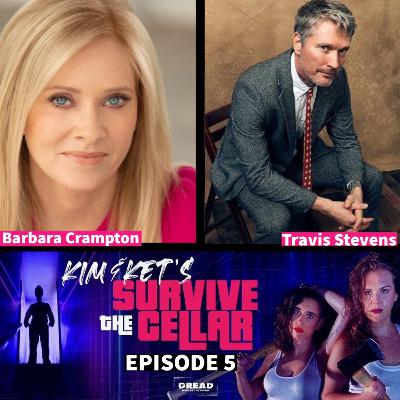 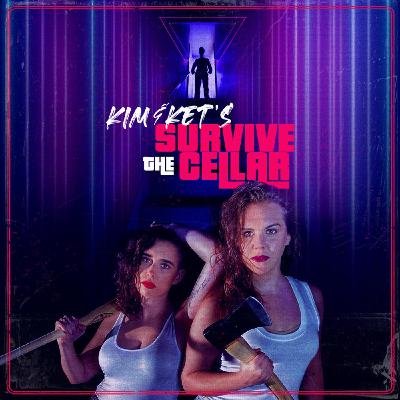 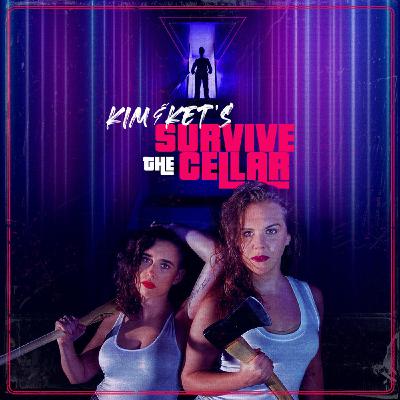