The Barnardo’s Oral History project is about capturing and sharing the incredible experiences of the post-war African and Caribbean communities in Britain, often referred to as the Windrush Generation.

Our first podcast episode in the series - released on Windrush Day 2020 (June 22) - focuses on the story of Barnardo’s Vice President Baroness Floella Benjamin. It also features a short teaser of the story of former Barnardo's boy Tony Simpson, which we'll explore, in detail, over the coming months.

Floella was interviewed by Ola, who is supported by our Youthbuild Academy in Lewisham. 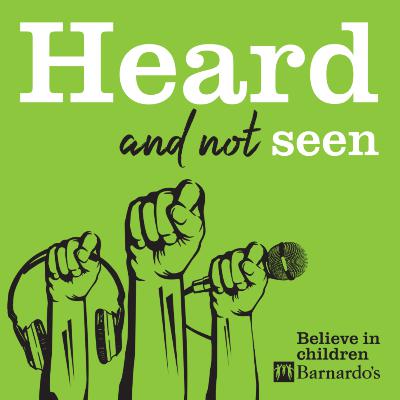 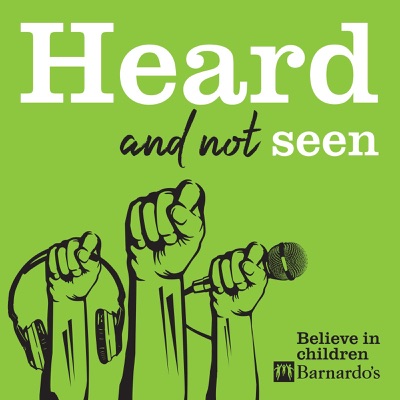