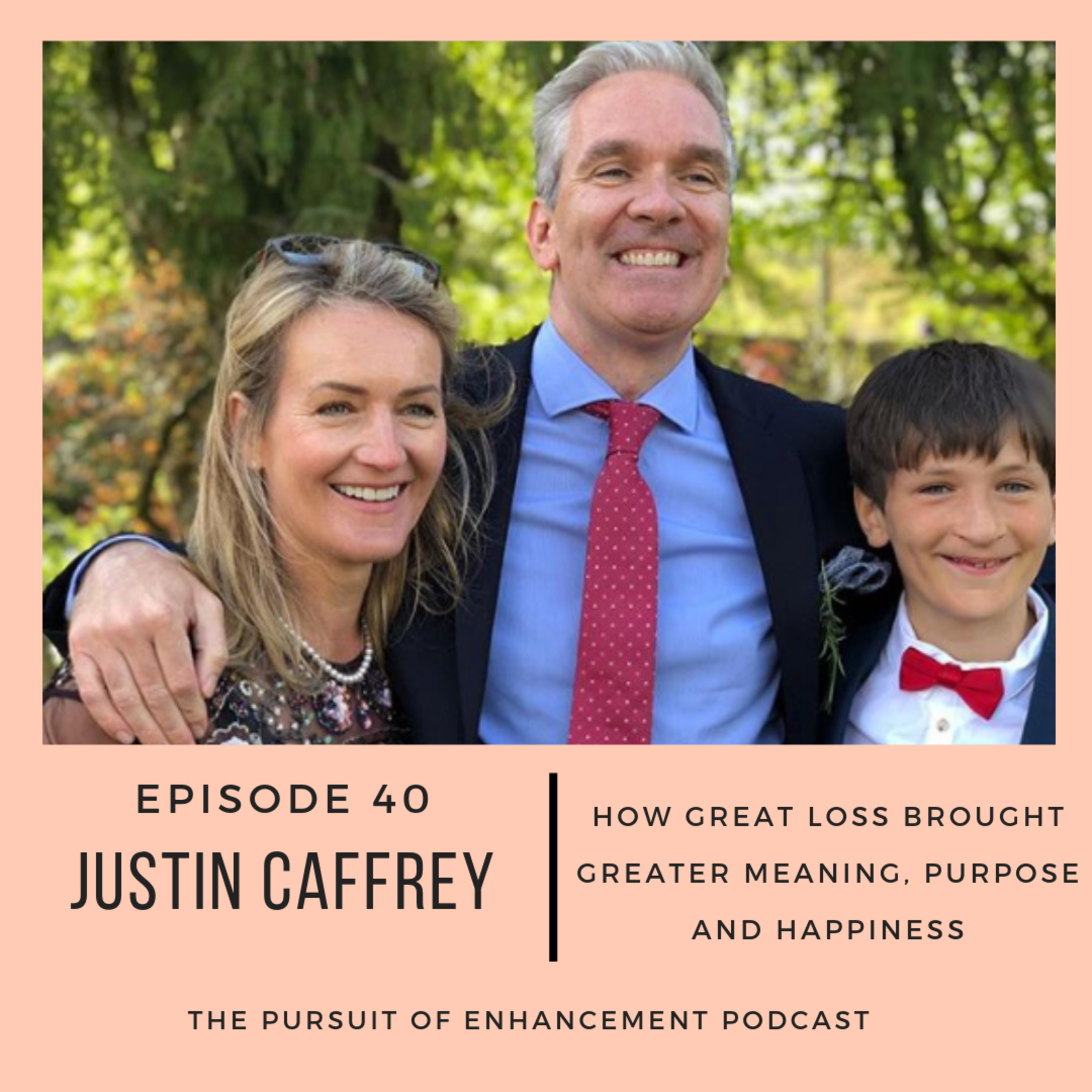 Today I’m delighted to be joined, from Greystones, in Ireland by Elite Mindset Coach Justin Caffrey.

Justin has been a Leadership, Executive and Business Coach since 2009.

Justin started off as a young working-class kid who struggled with his sense of self,  was raised around serious mental health traumas and stuck in a school where survival was truly for the fittest. He went to London at 19 and by 21 was running his own team. He established his first business at the age of 23 after a stellar four year stint in the tough world of banking. He has built and sold multiple companies in various countries, made money, made mistakes, learnt from his mistakes and kept growing.

He is a man that is no stranger to the treacherous waters of life, business and entrepreneurship. Someone that is better equipped than most to cope with the mental strain of those arenas. An obsessed and driven human

But nothing could prepare him for the toughest challenge of his life. In 2011, Justin lost his second son Joshua who died just before his first birthday.

His initial reaction was to deal with that loss they only way he knew how, and that was to prove how tough he was by building more businesses. 3 yrs later it caught up with him and he was hit with PTSD,

This time however, Justin was determined to discover a holistic and natural way to overcome the pain of losing his son. He went on a path of self discovery, personal growth and connection to his inner spirit that had been lost since his teenage years.

He studied with an Indian master, Dr. Pradeep Chadha, who was an expert in both the ancient world and modern psychiatry. Justin learned that the mind can achieve anything that the heart desires, but first it must be calm and able to listen.

He qualified as a Psychotherapy Coach under the tutelage of Dr Pradeep Chadha.

What followed was an absolute and complete transformation of the mind, body and soul - Justin Caffrey 2.0. He is a student of Eastern philosophy, a meditation teacher, a martial arts practitioner and a spiritual soul connected to the ancient East.

As a man who knows what it takes to be successful in the Western mindset, Justin combines it with what happiness feels like in the ancient Eastern mindset in his own unique way. He is the bridge between these two worlds.

If you want to work with someone who will hold you to account, guide you and build the muscle needed to make change, if you are ready to MAKE MASSIVE CHANGE, then Justin is the man for you.

He lives and breaths EVERYTHING he teaches, without exception. He won’t ask you to do anything which he is not willing to do or has not done himself. Tony Robbins says ‘In life, many people know what to do , but very few people actually do what they know. Knowing is not enough, you must take action’ and Justin is most definitely a man of action.

We discuss topics such as;


Thanks for tuning in. Leave me a comment or review at the end, I'd love to know what you thought.

I’ll catch you on the next episode, in the mean time remember to work hard, be kind, and smile often. 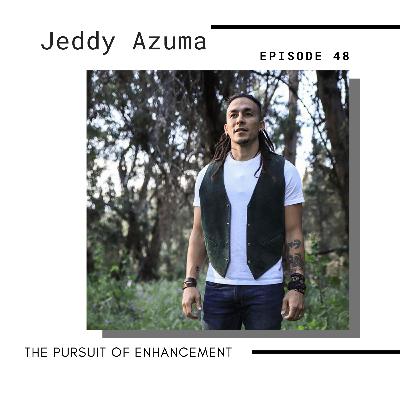 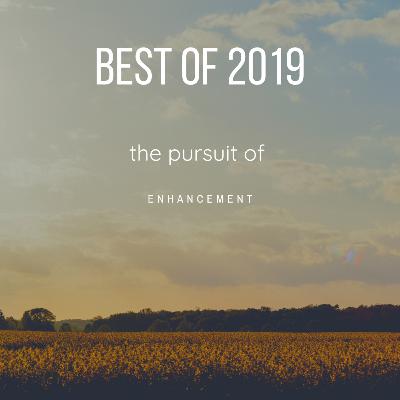 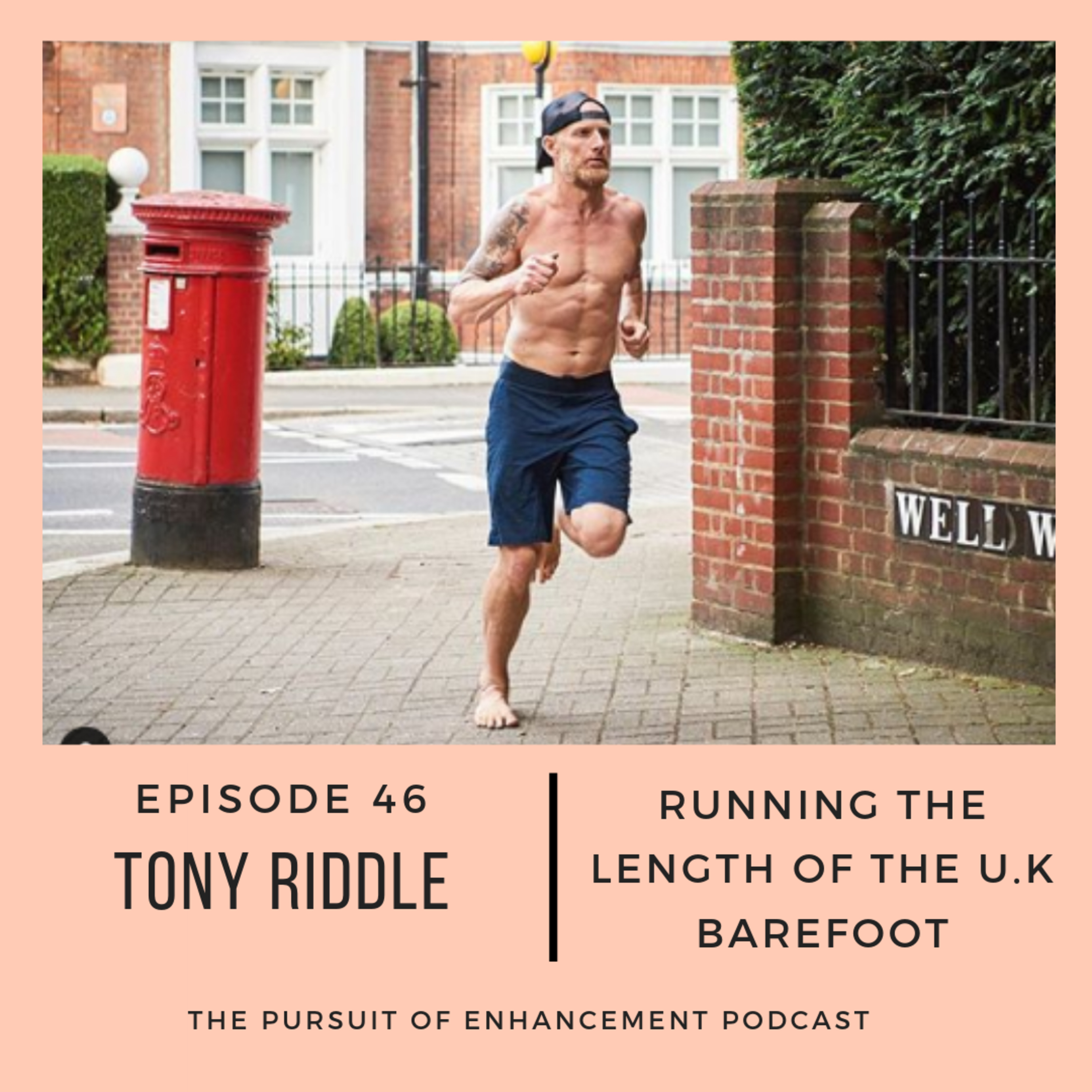 #46 Tony Riddle - Running The Length Of The U.K. BAREFOOT 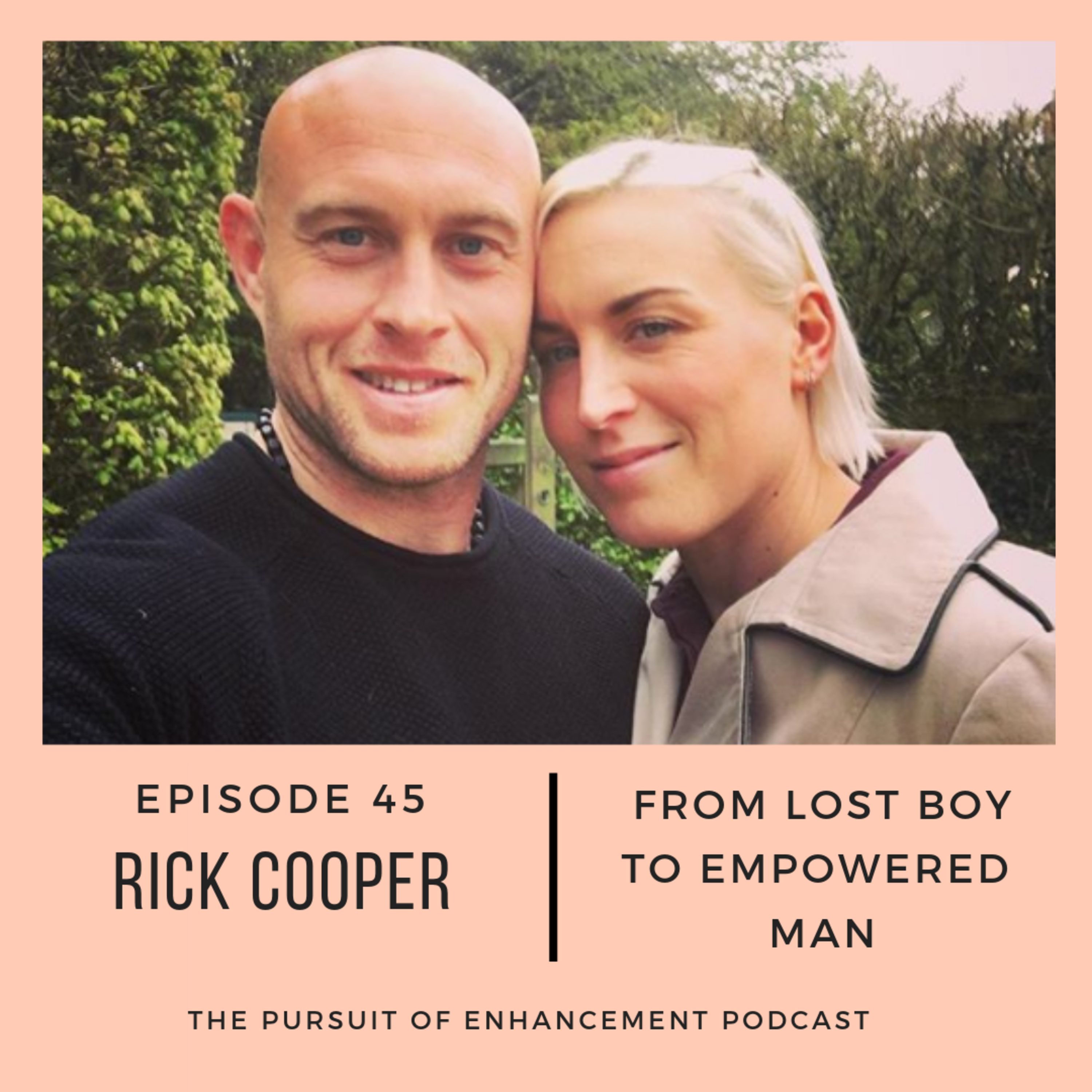 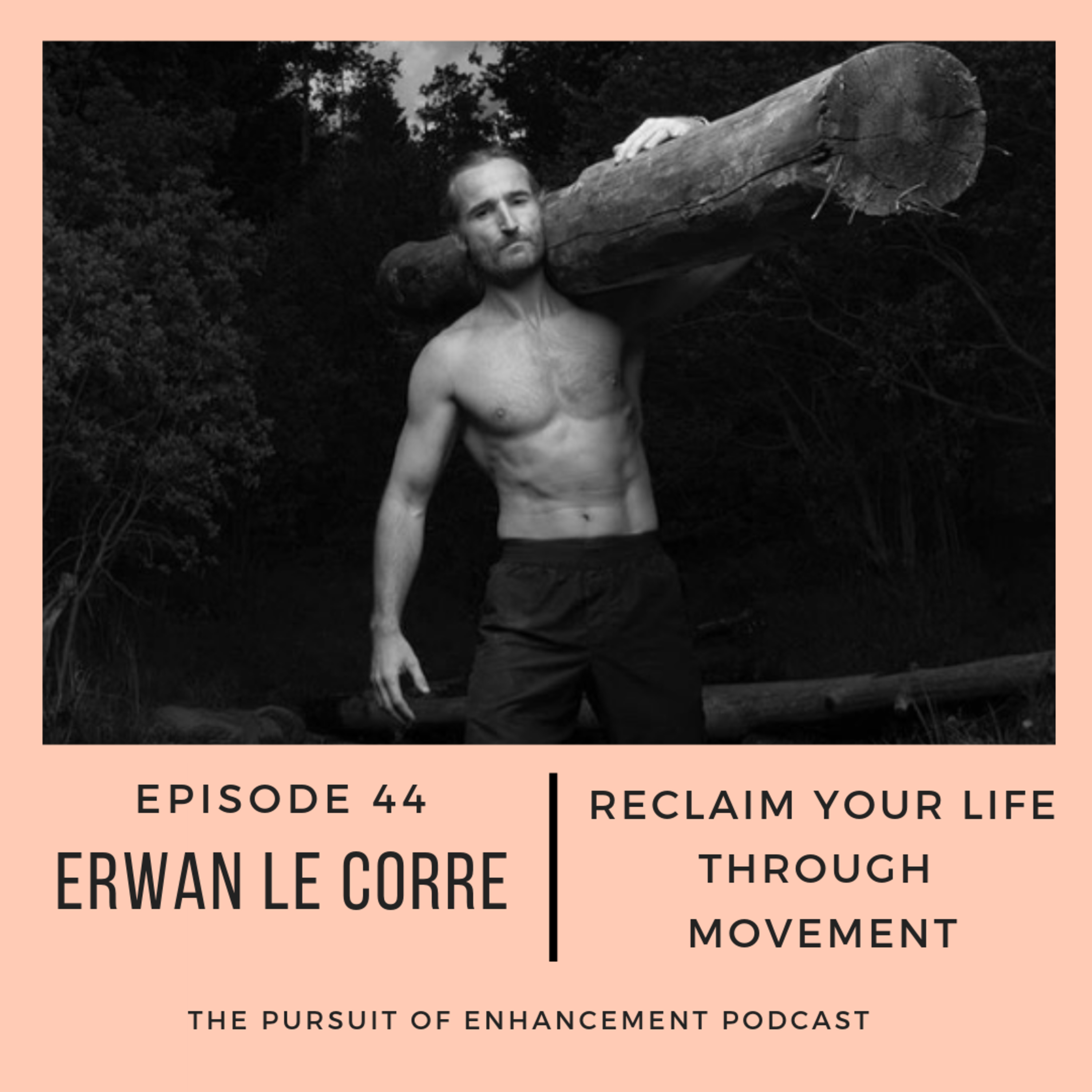 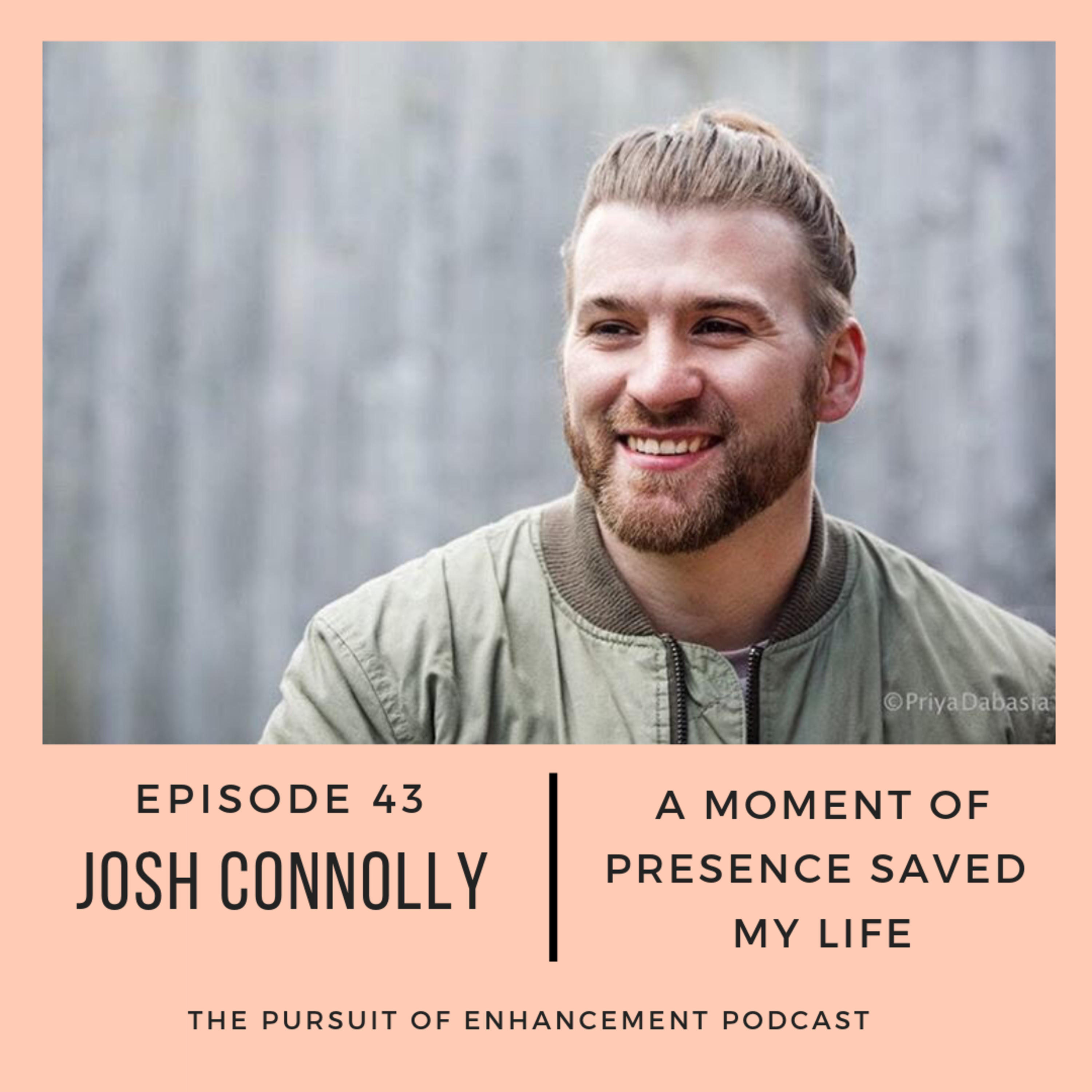 #43 Josh Connolly - A Moment of Presence Saved My Life 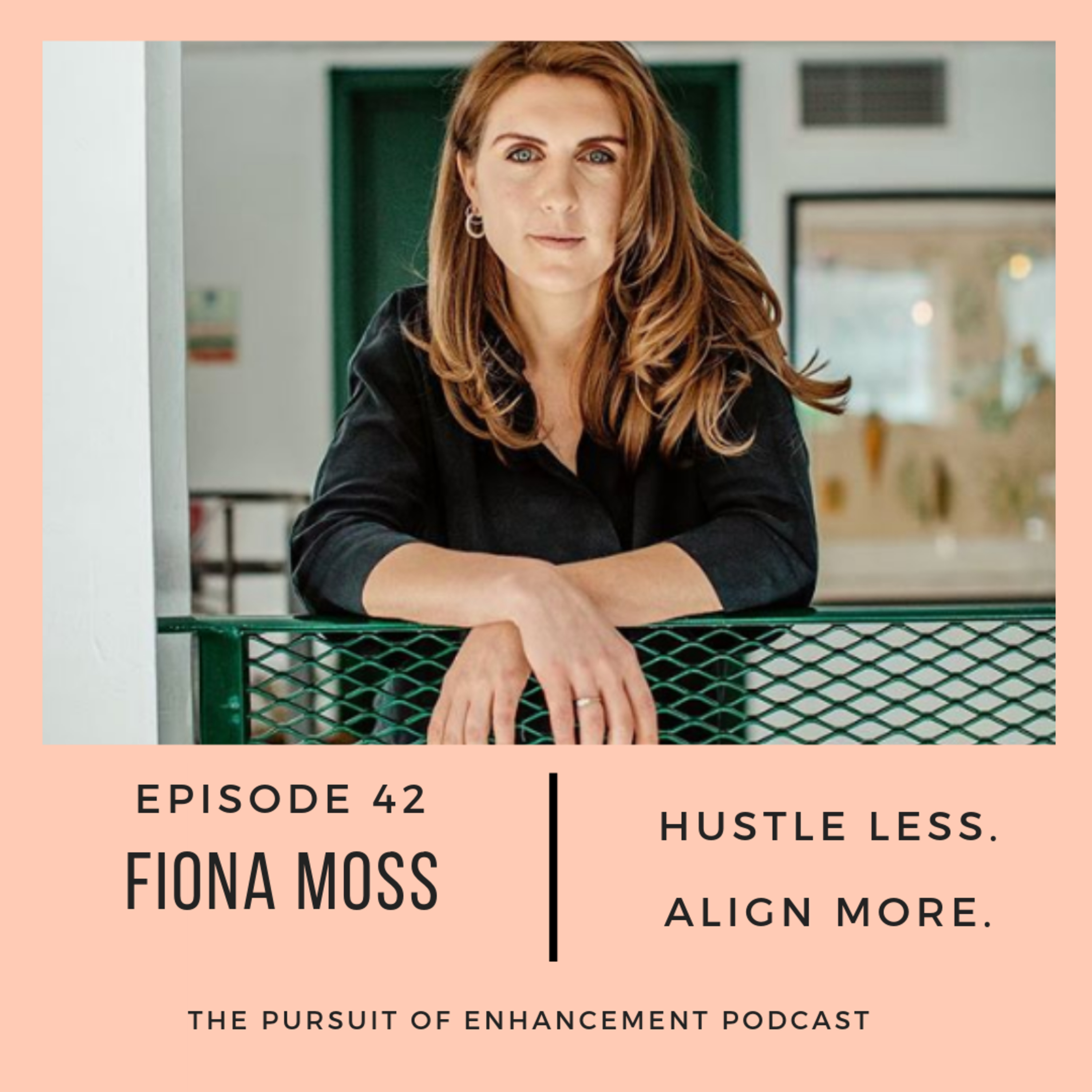 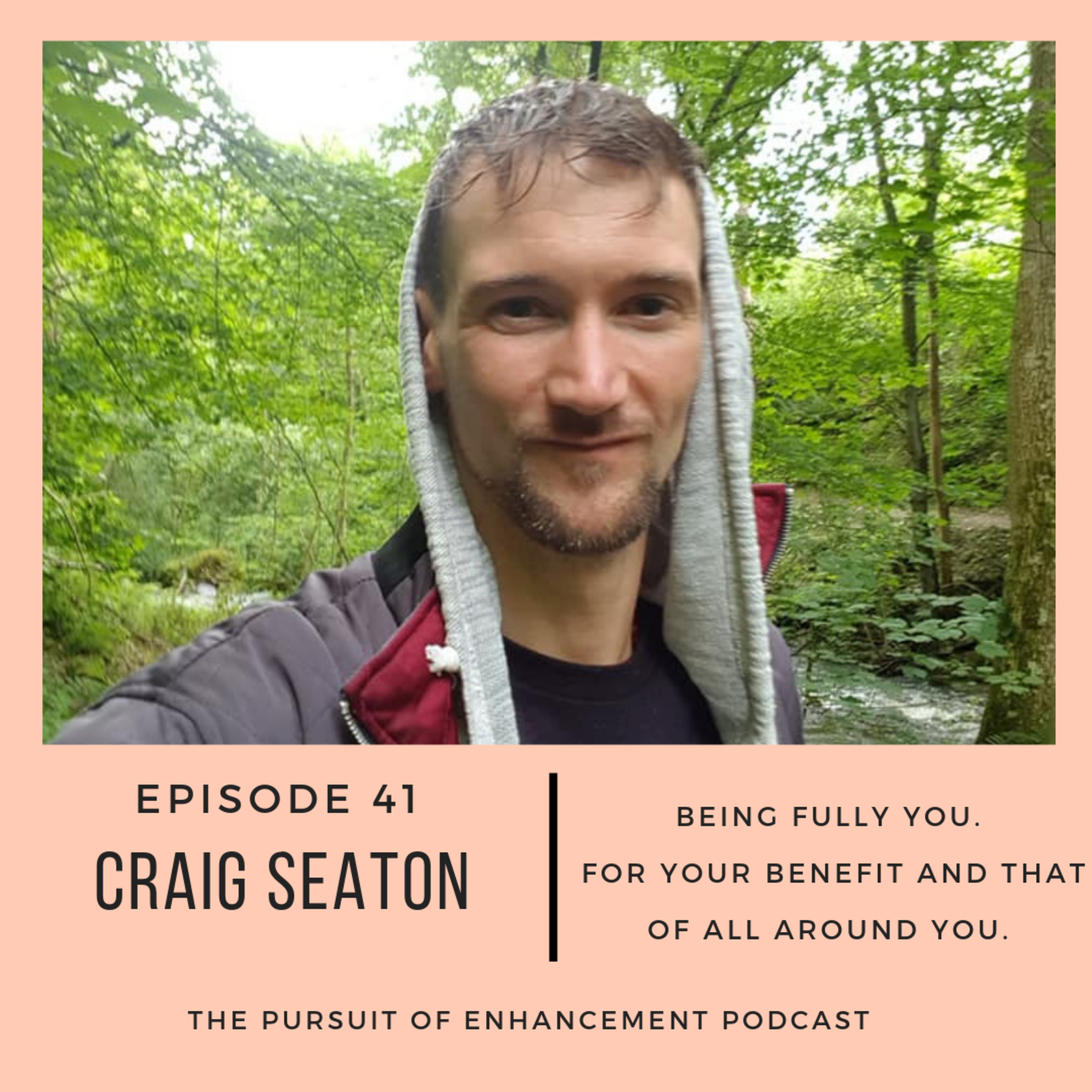 #41 Craig Seaton - Being Fully You. For Your Benefit And That Of All Around You. 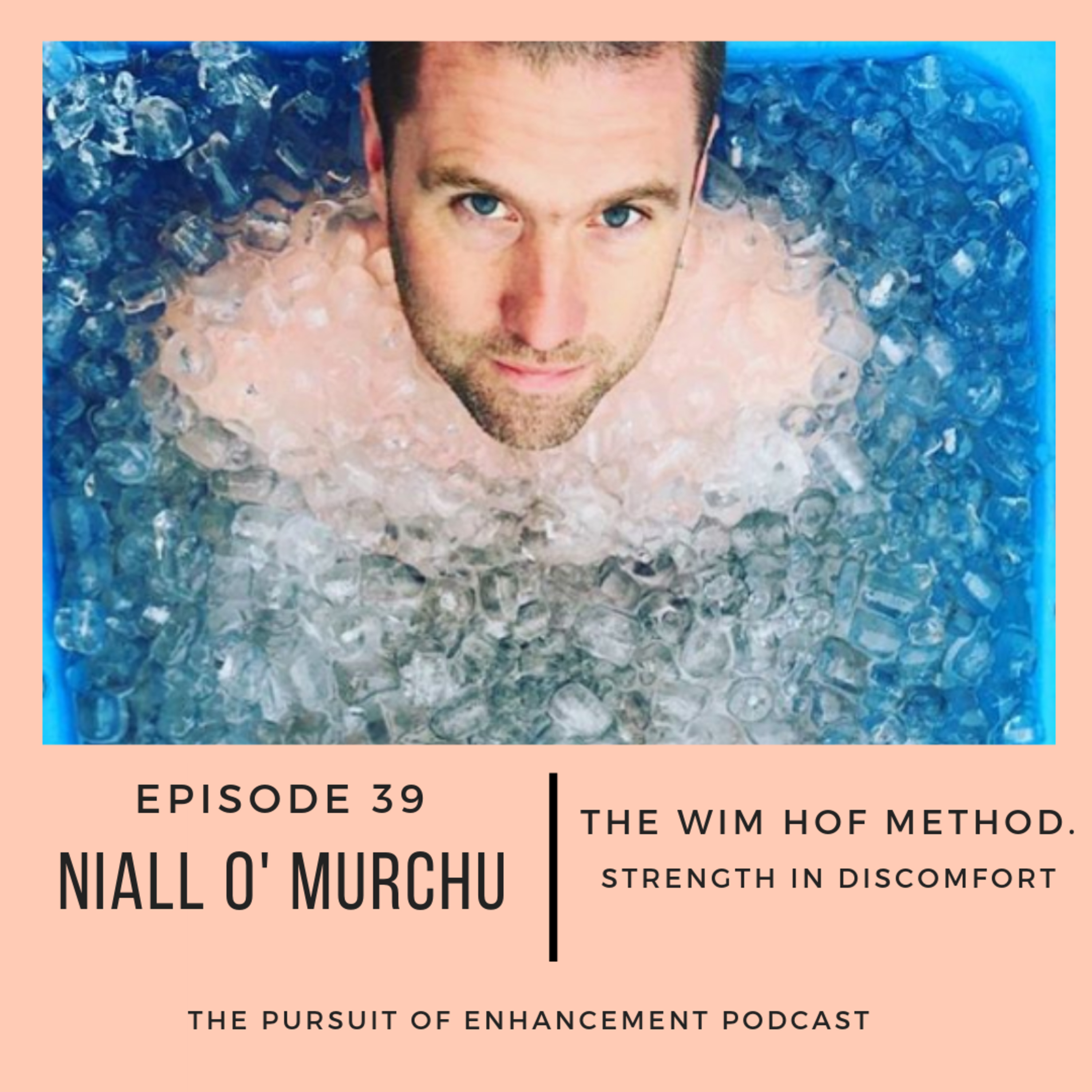 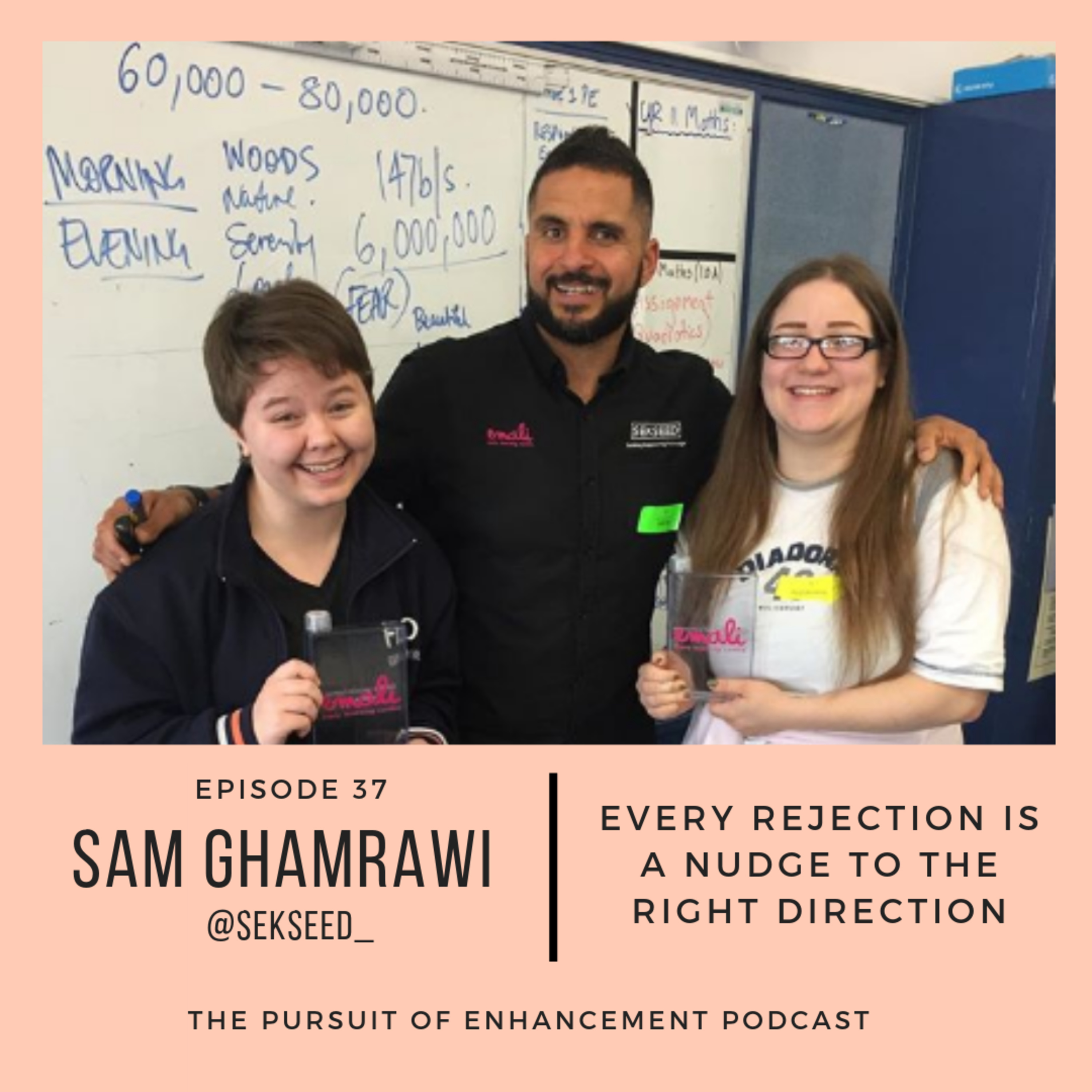 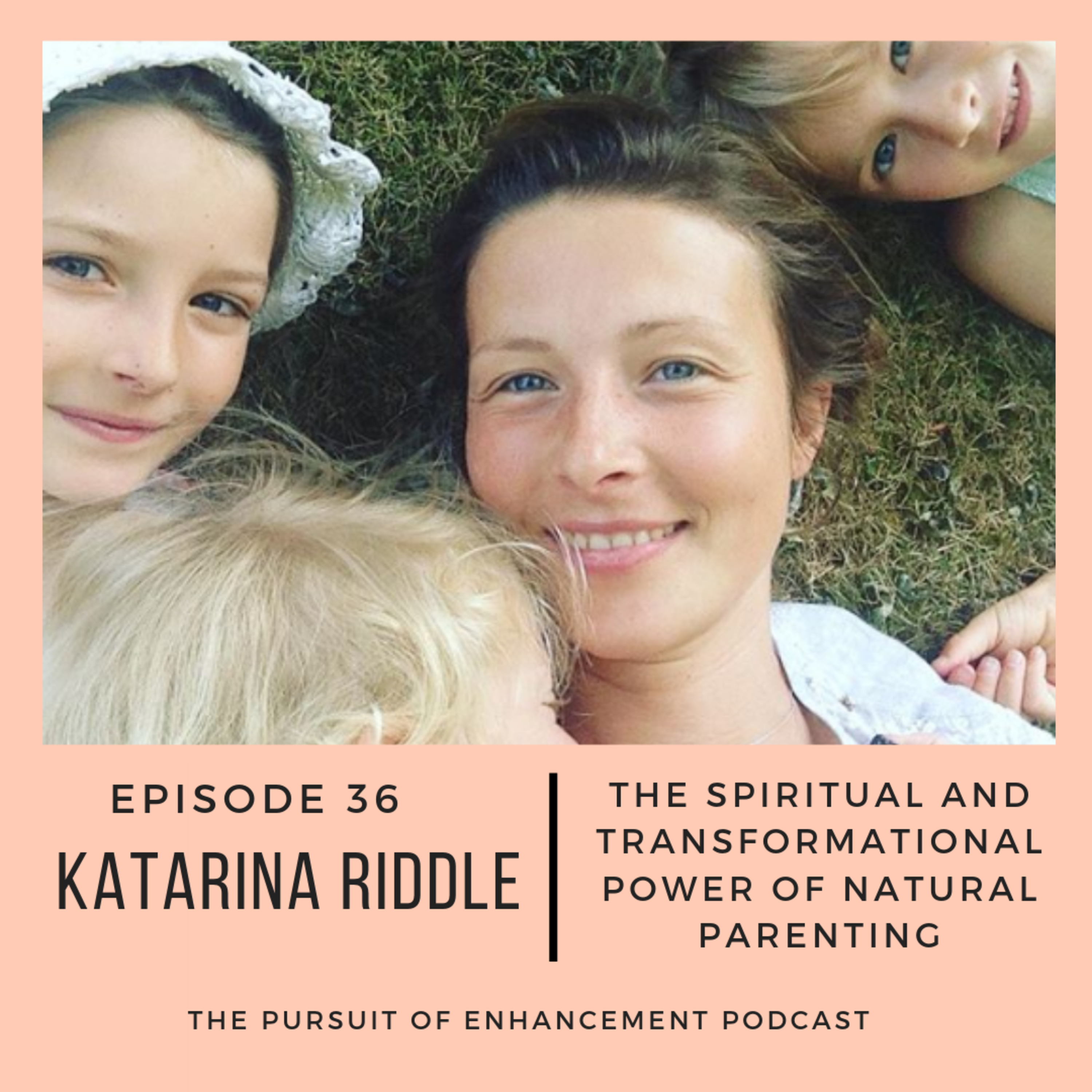 #36 Katarina Riddle - THE SPIRITUAL AND TRANSFORMATIONAL POWER OF NATURAL PARENTING 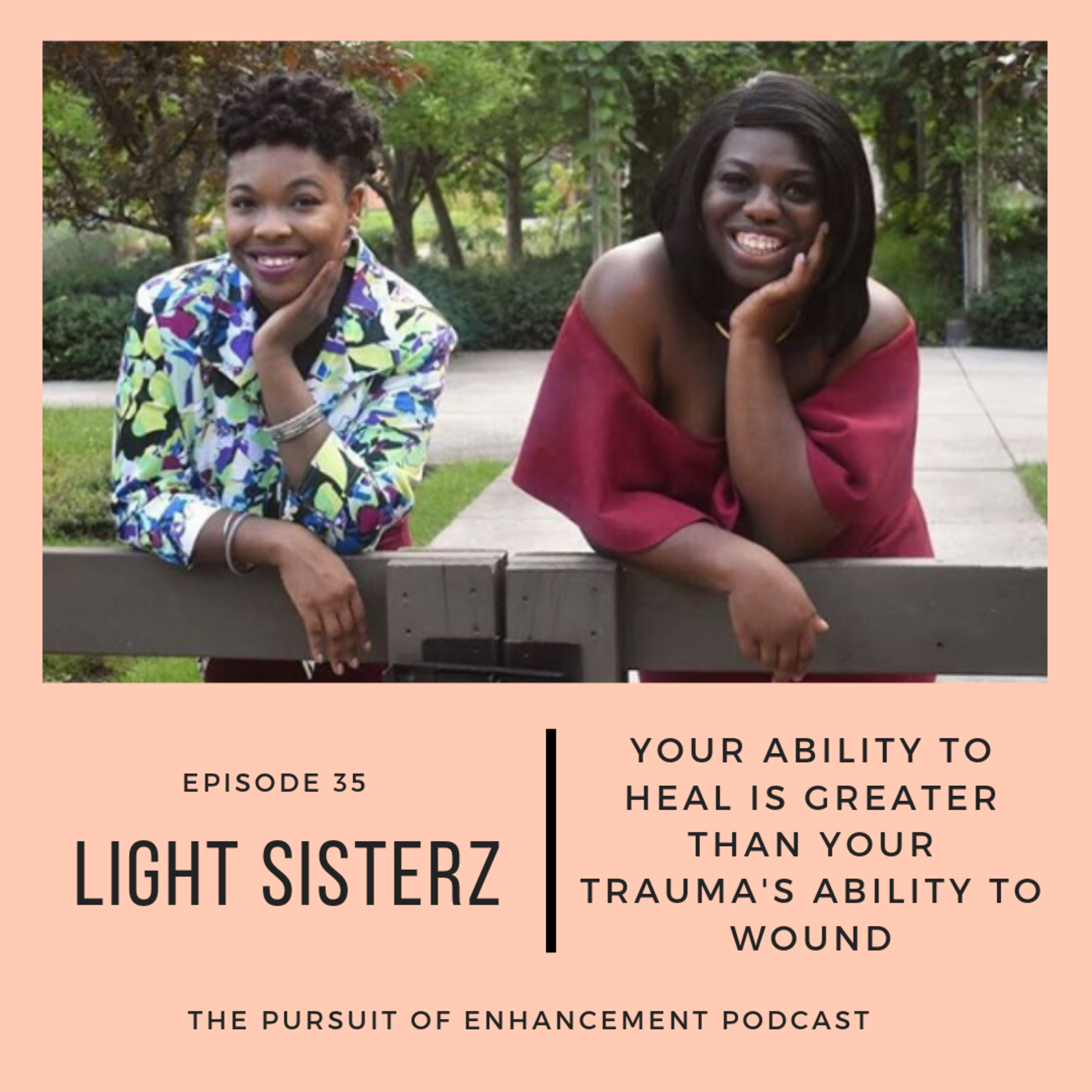 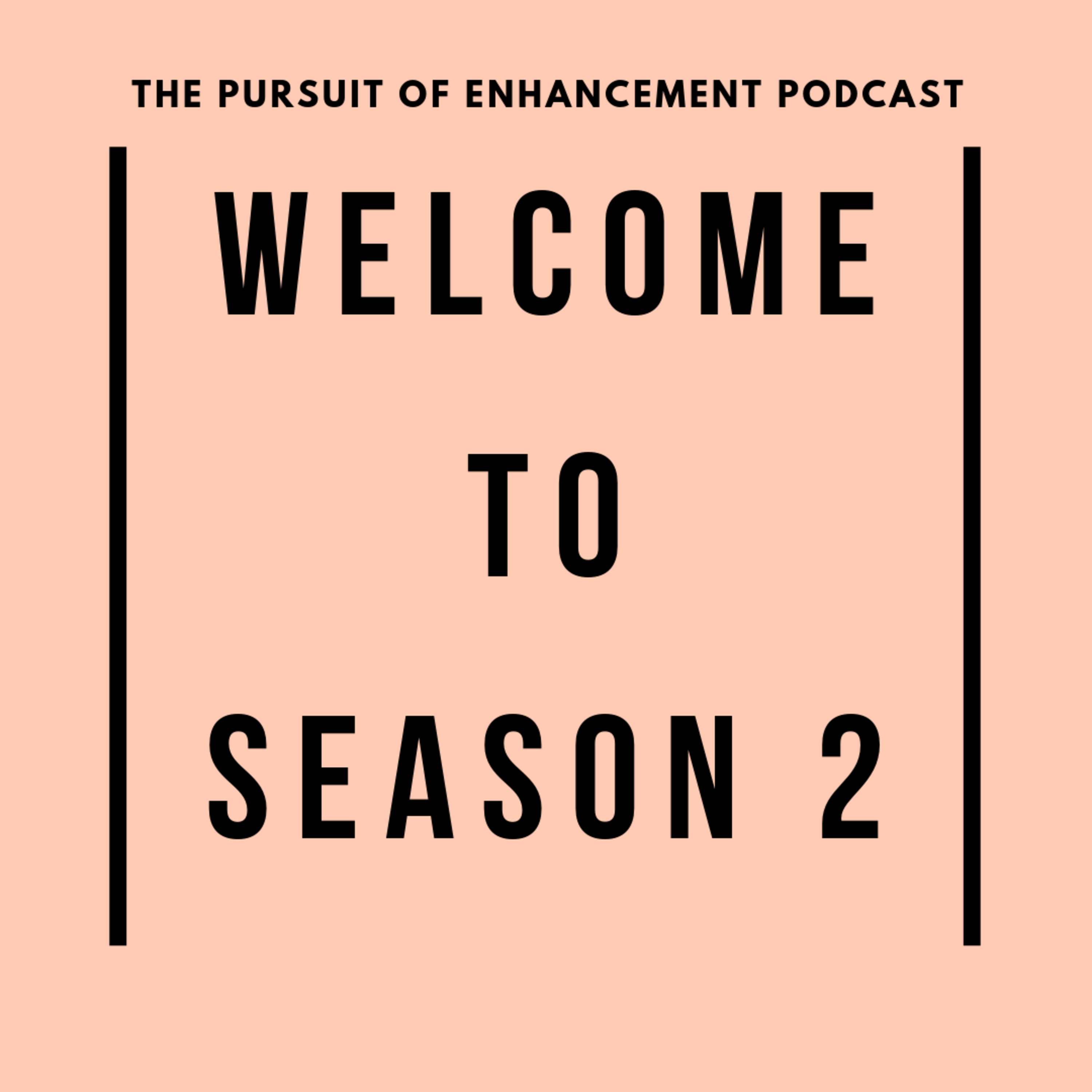 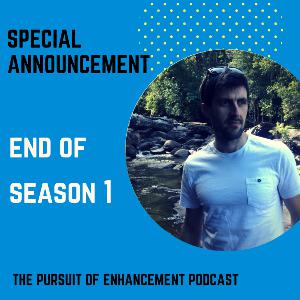 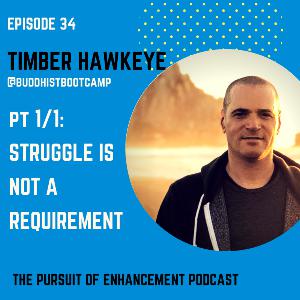 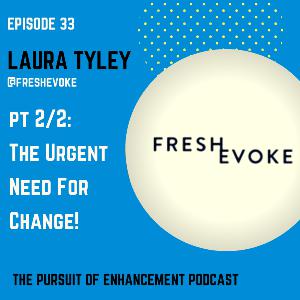 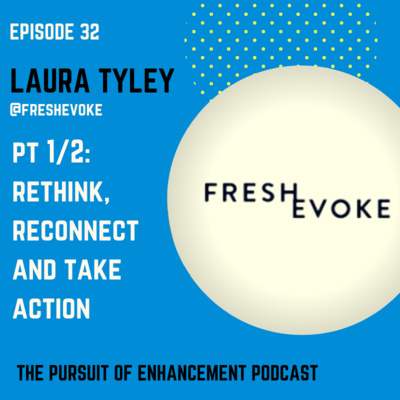 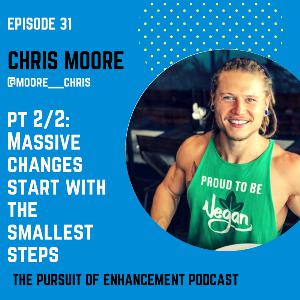 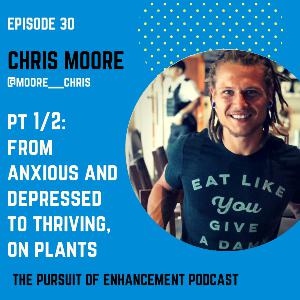 #30 Chris Moore Pt 1/2 – From Anxious and Depressed to Thriving, On Plants!