DiscoverLINUX Unplugged405: Distro in the Rough

We’re taking a look at an underdog distro. We may have found a diamond in the rough with a few tricks up its filesystem.

Plus our review of the ODROID-Go Super an Ubuntu-powered handheld, and our tools for laptop battery health.

415: Something Sinister Below Deck

409: Launch Your Memories Into the Future 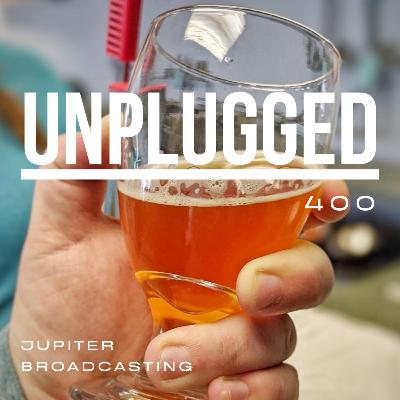