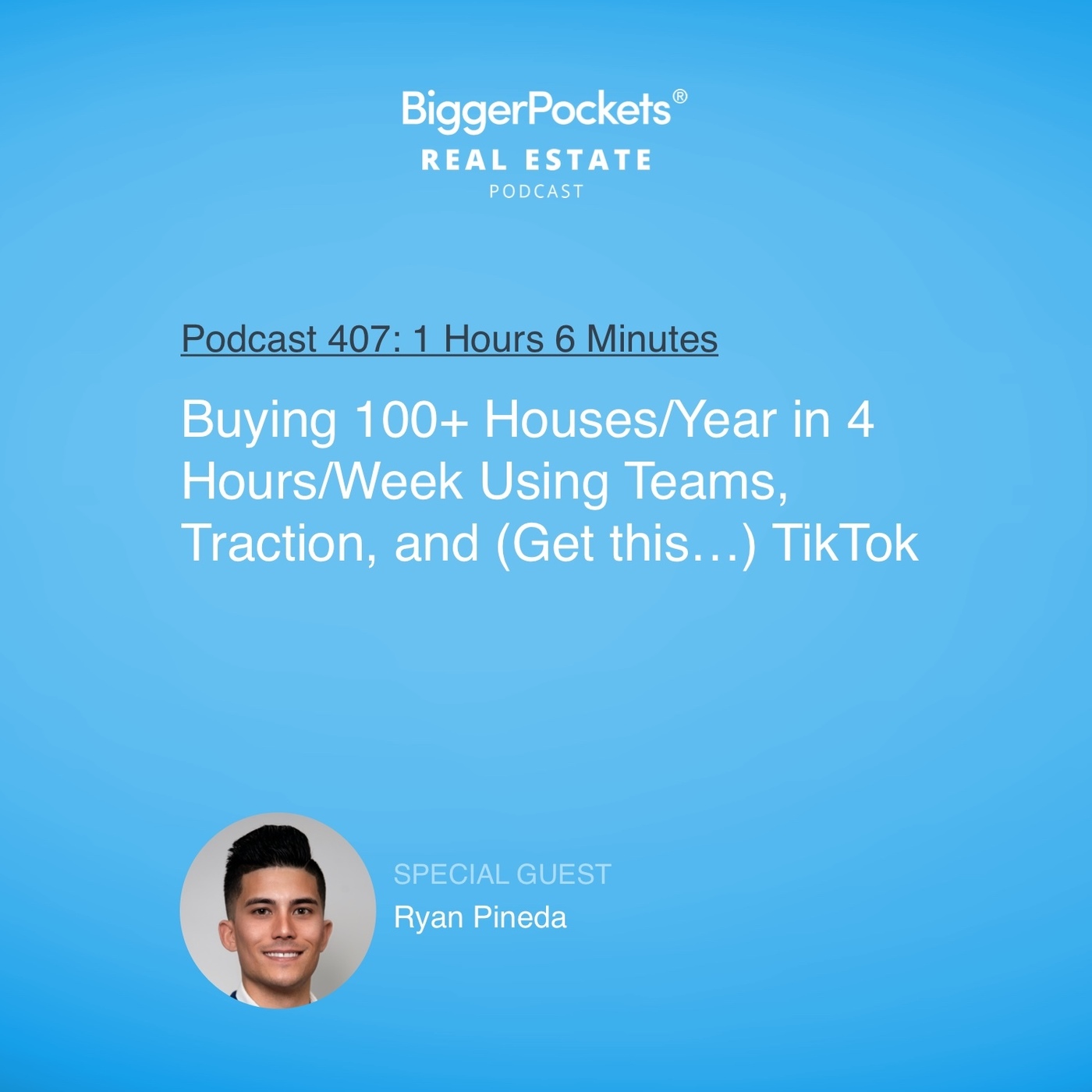 Want to think like a high-level investor and business owner who is seizing the moment and enjoying his best year ever? Listen up!

Former Oakland A's baseball player (and show 292 guest) Ryan Pineda steps back up to the plate today... and he delivers a detailed breakdown of how he's using TikTok, Youtube, billboards, and TV commercials to generate an avalanche of leads in the Las Vegas, NV market.

Ryan's team flips and wholesales 100 houses a year... but because he's set them up according to the EOS/Traction system, he spends just 3-4 hours per week running things!

Sound good? Well, a lot of hard work went it.

And in this episode, you'll hear the journey firsthand: from exactly how each member of Ryan's team handles a transaction, to why they keep a visual scoreboard in the office, to how he had to shift his mindset after realizing he was the bottleneck holding his business back.

Links from the Show:

Don't this miss one this one, and leave us (and Ryan) a comment in the show notes over at biggerpockets.com/show407.

419: Defeating Distraction and Why “To-Do” Lists are Dangerous with Nir Eyal 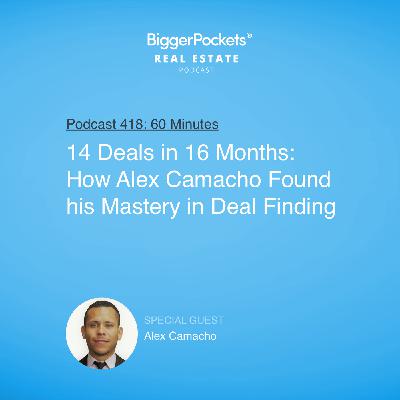 418: 14 Deals in 16 Months: How Alex Camacho Found his Mastery in Deal Finding 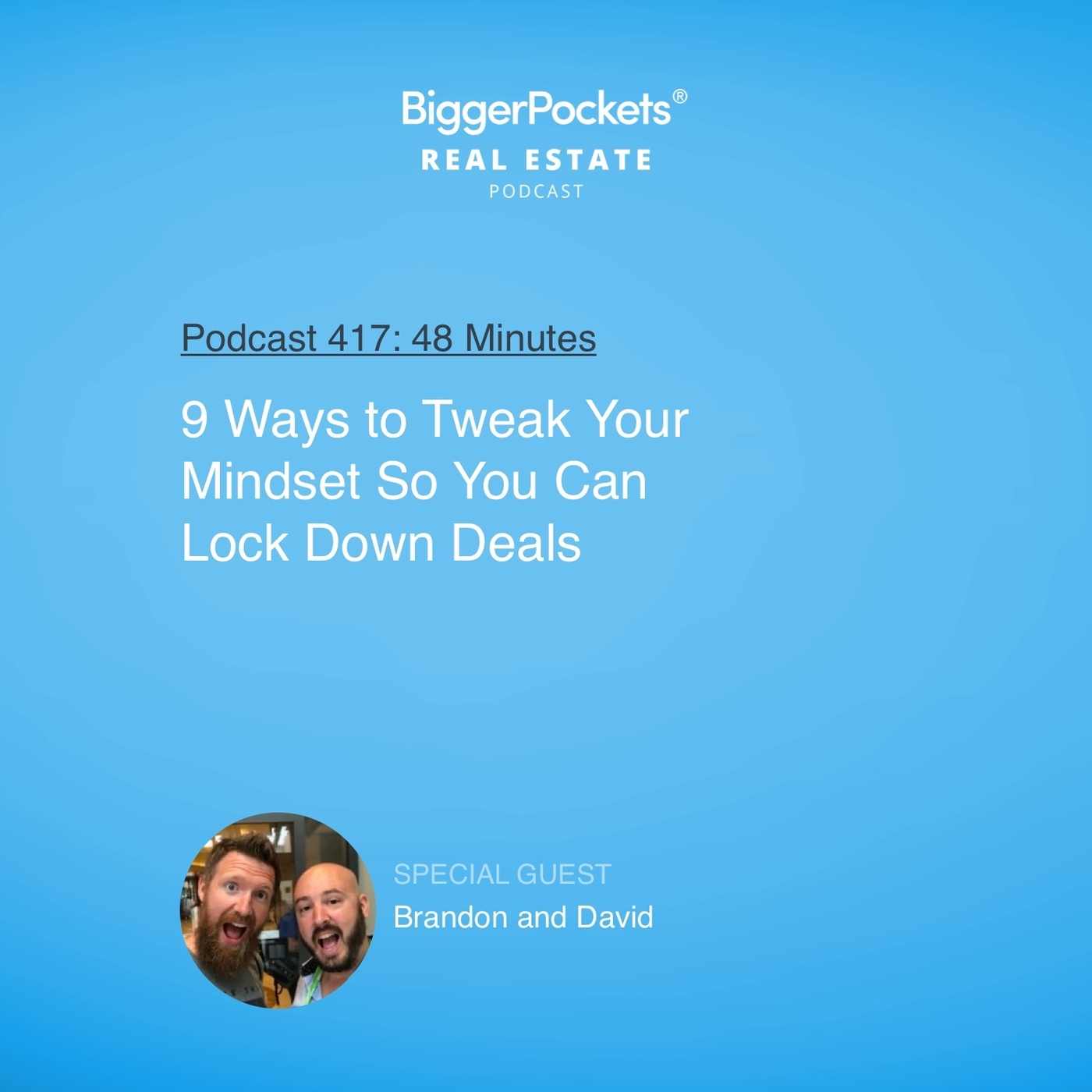 417: 9 Ways to Tweak Your Mindset So You Can Lock Down Deals with Brandon and David 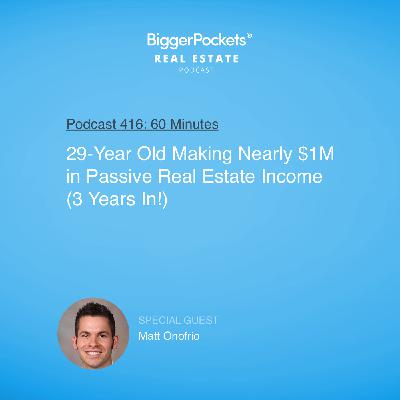 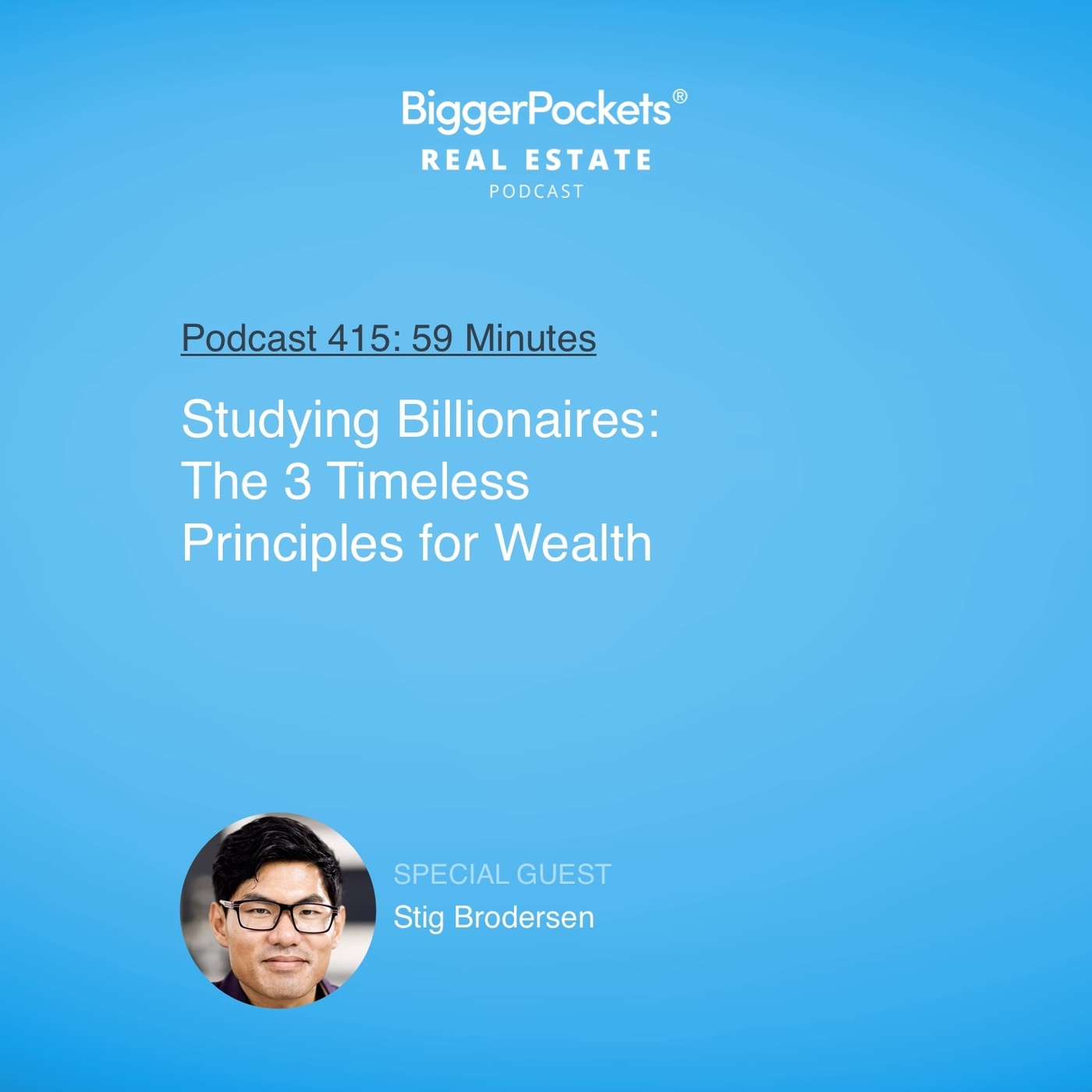 415: Studying Billionaires: The 3 Timeless Principles for Wealth with Stig Brodersen 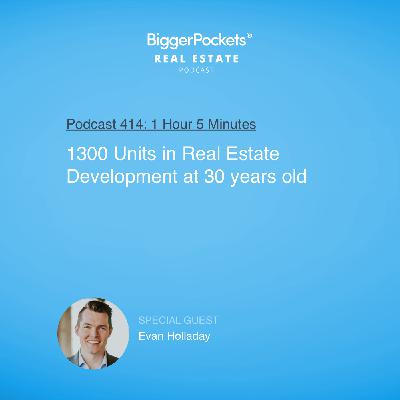 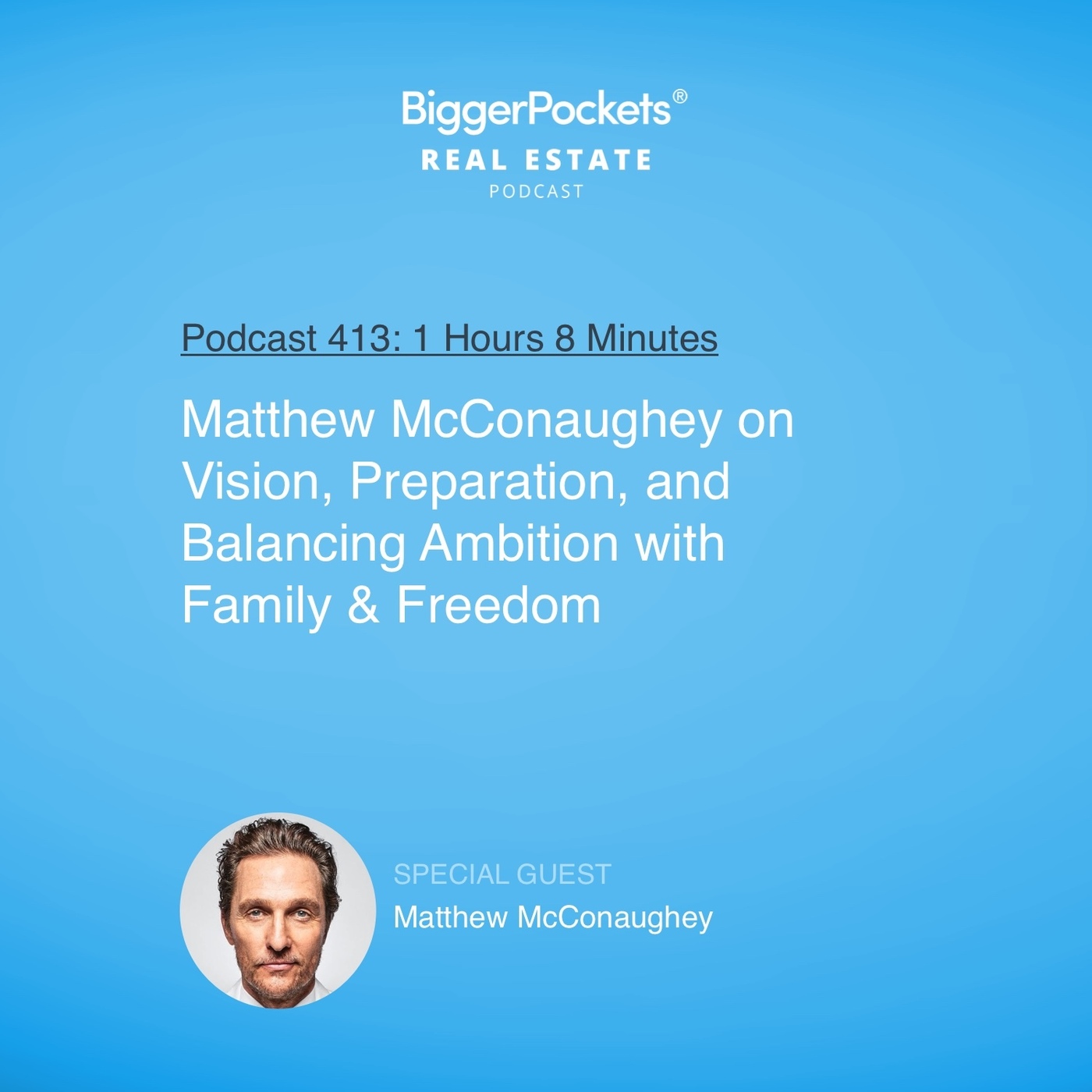 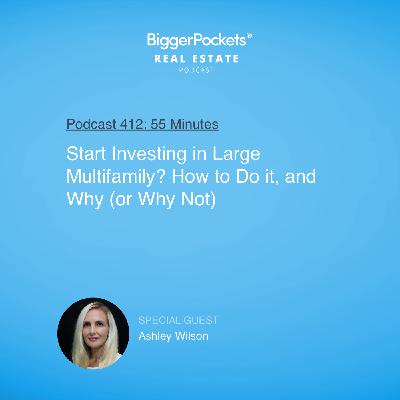 412: Start Investing in Large Multifamily? How to Do it, and Why (or Why Not) with Ashley Wilson 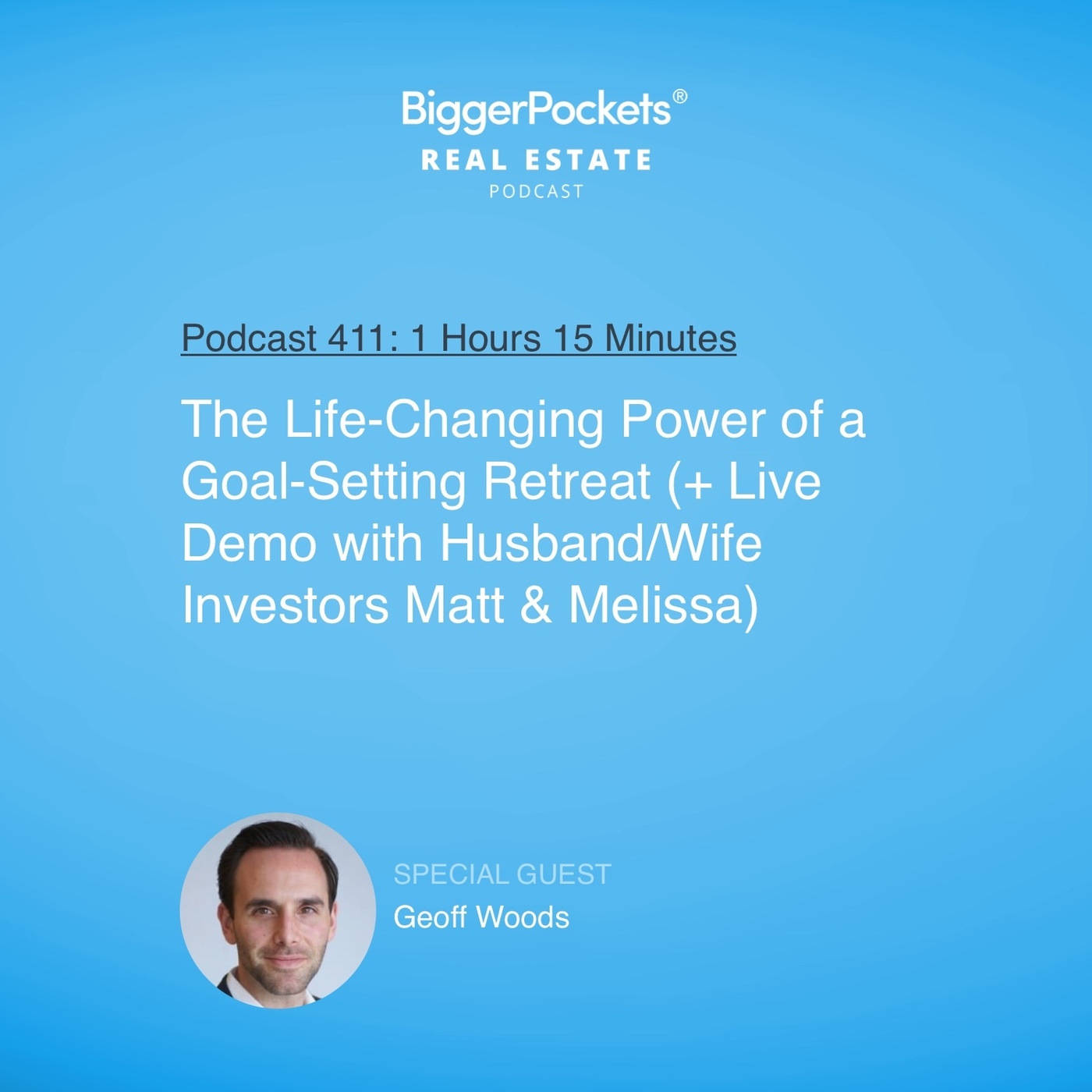 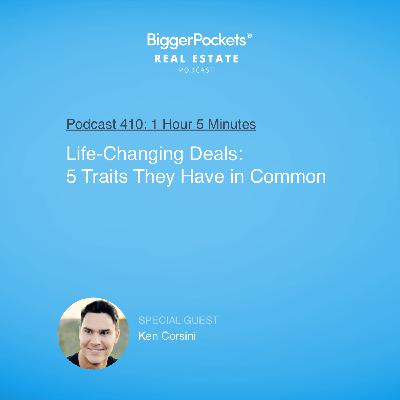 410: Life-Changing Deals: 5 Traits They Have in Common with Ken Corsini 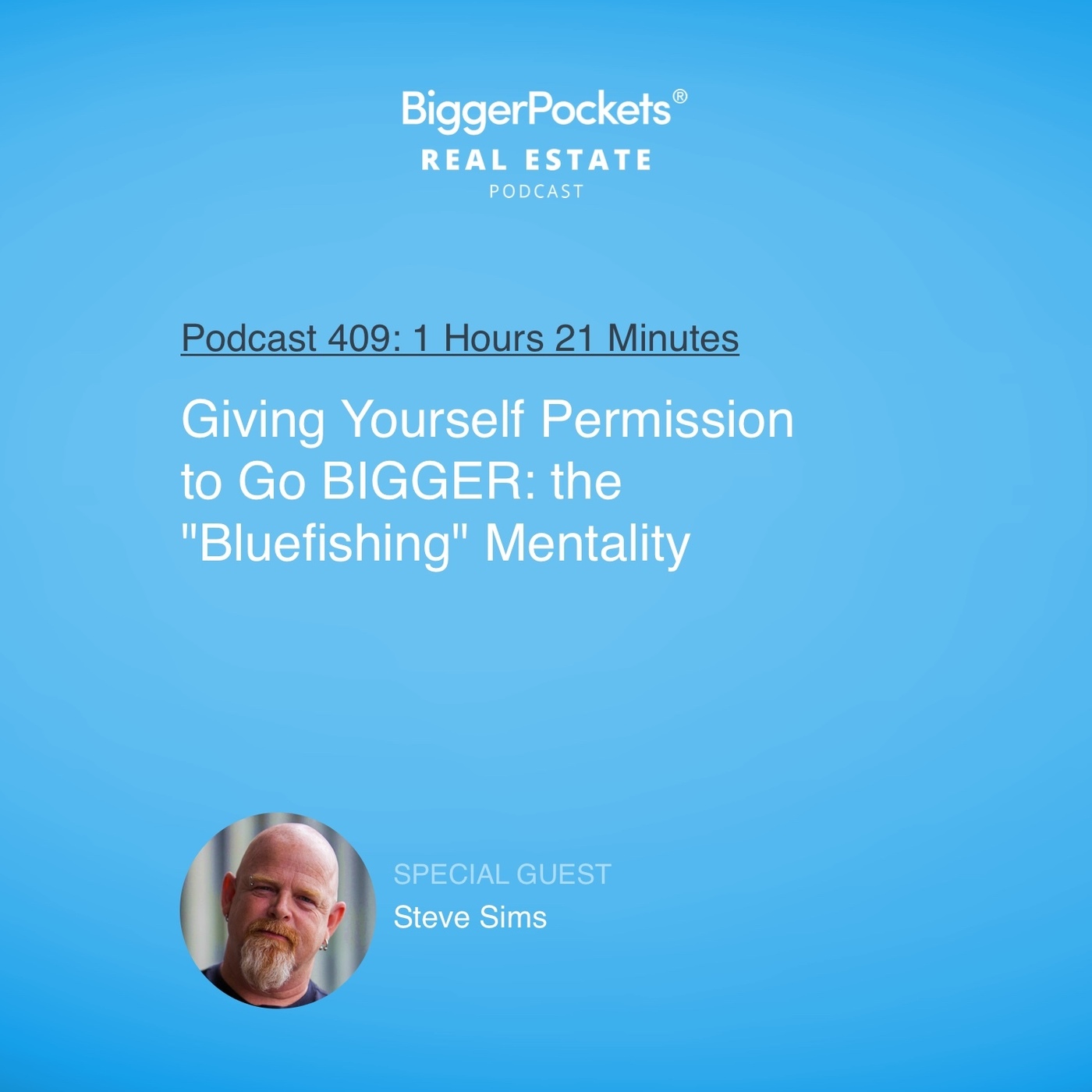 409: Giving Yourself Permission to Go BIGGER: the "Bluefishing" Mentality with Steve Sims 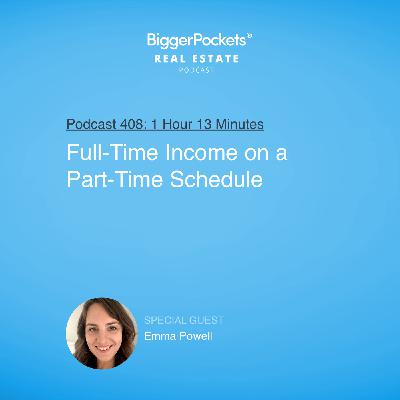 408: Full-Time Income on a Part-Time Schedule with Emma Powell 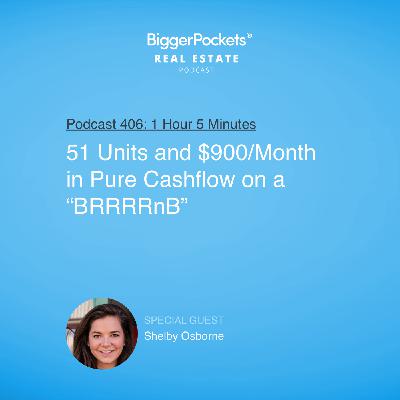 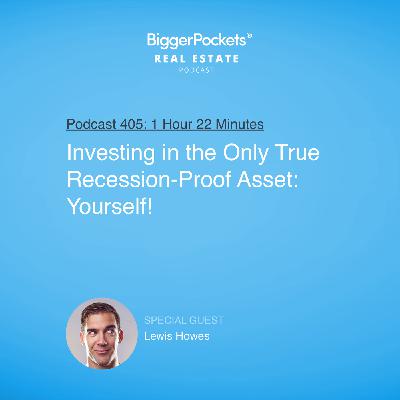 405: Investing in the Only True Recession-Proof Asset: Yourself! with Lewis Howes 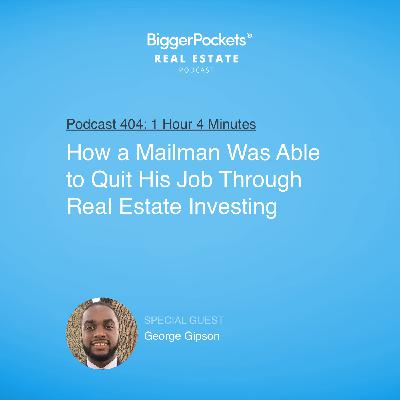 404: How a Mailman Was Able to Quit His Job Through Real Estate Investing with George Gipson 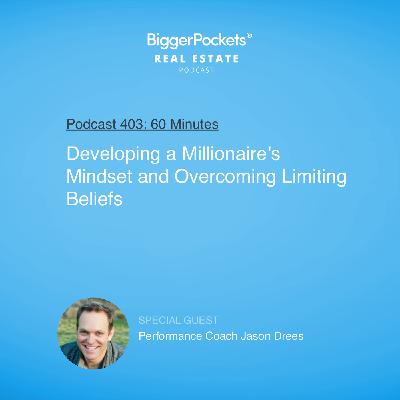 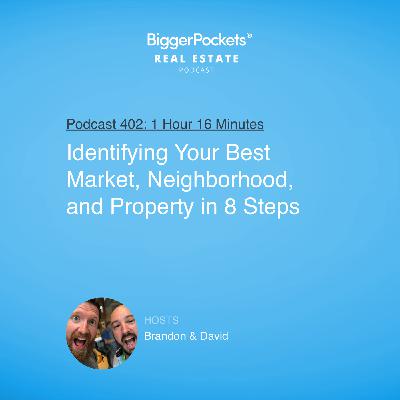 402: Identifying Your Best Market, Neighborhood, and Property in 8 Steps with Brandon and David 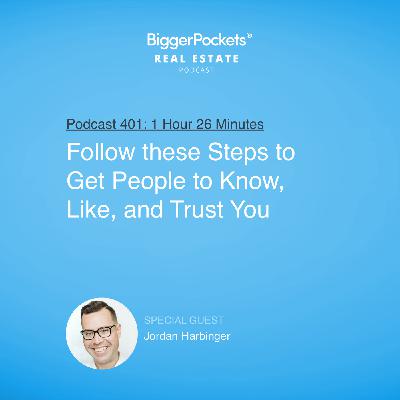 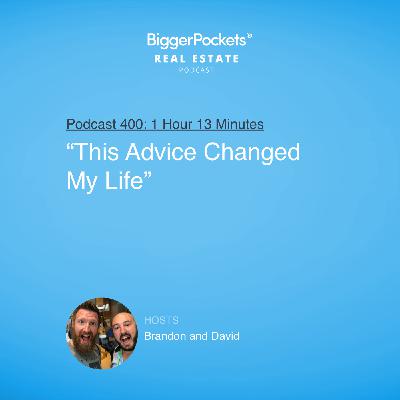 400: “This Advice Changed My Life” with Brandon and David