45: The Murder of Shelby Wilkie

On New Year’s day of 2012, 38 year old Shelby Wilkie went missing. She left behind her three month old daughter. Shelby had been planning to leave her abusive husband. Michael Wilkie eventually admitted to burning Shelby’s body, though he insisted he didn’t kill her. He claimed that she committed suicide due to post partum depression. But the blood evidence in their home told a very different story.

wow.. you really really don't like being corrected. that's a huge takeaway from this. Using the correct term.. strangulation for example. . is important because it doesn't minimize the act. Just accept the correction by a professional, be grateful and move on. 💁 am I right?

Omg so weird to hear my town in this! And I'd never heard of this case!

Wondery Presents GURU: The Dark Side of Enlightenment 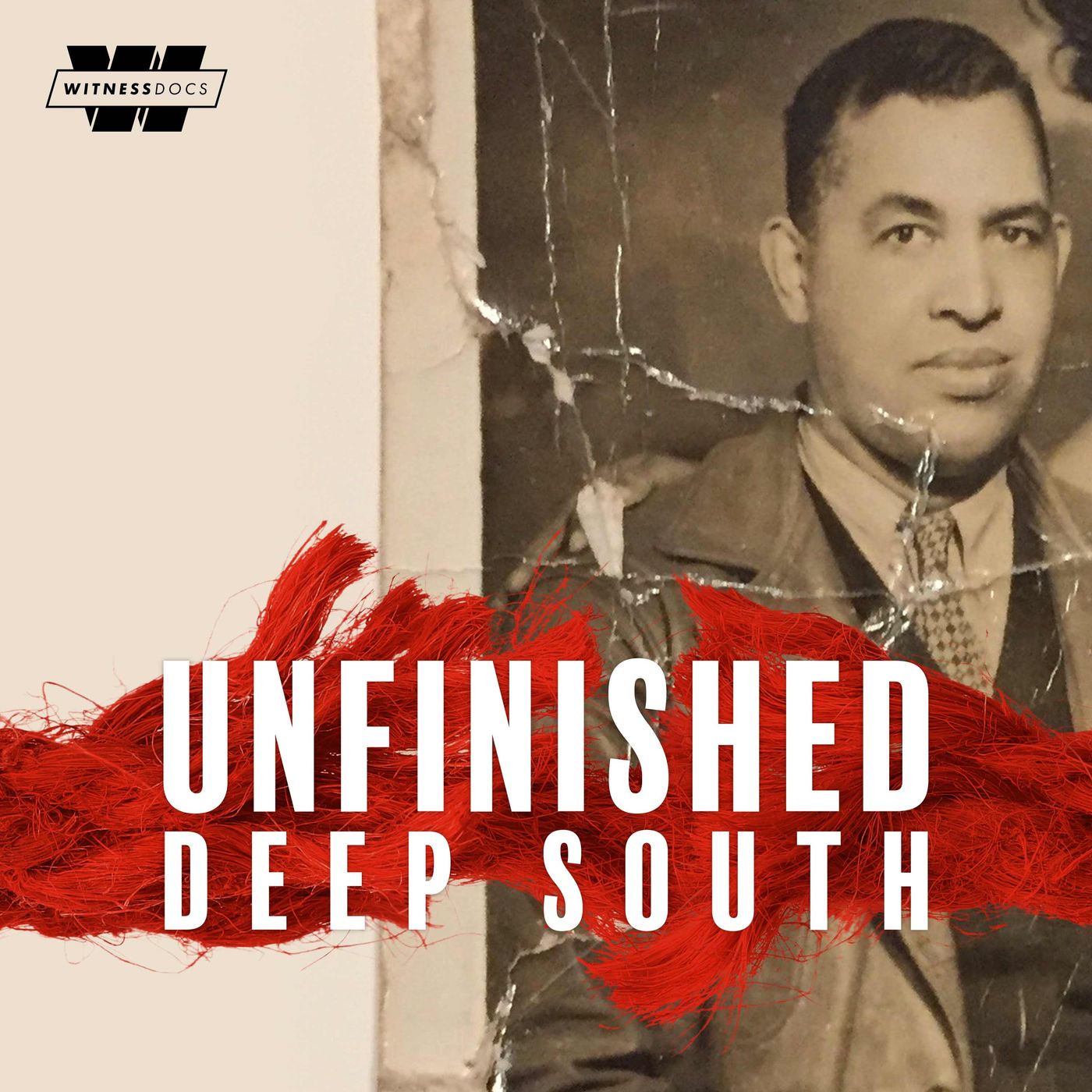 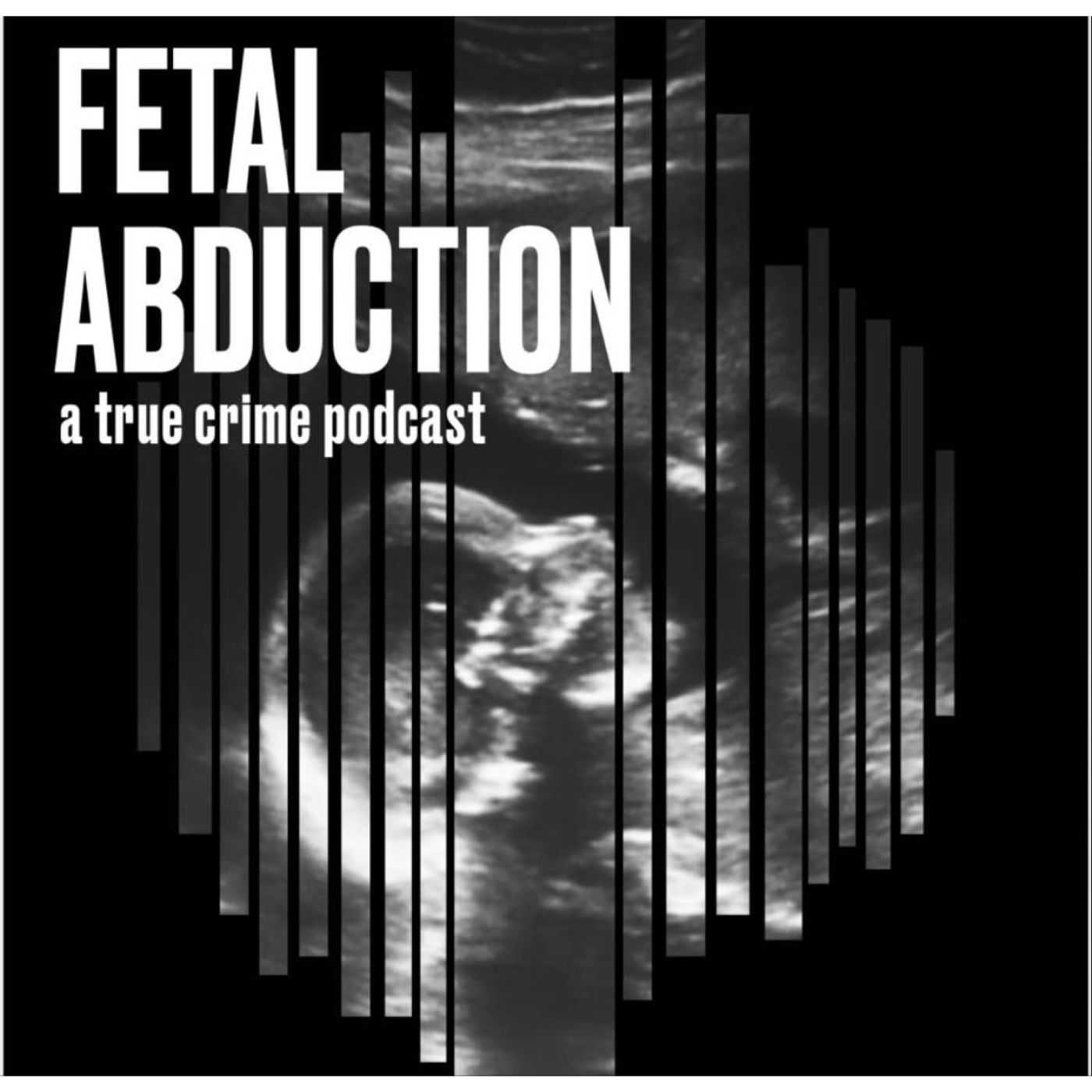 45: The Murder of Shelby Wilkie